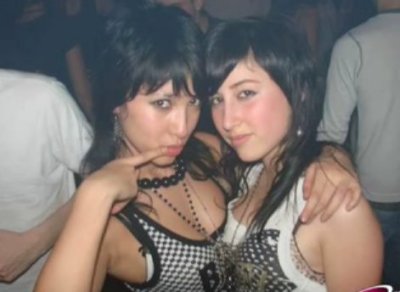 A new urban dance phenomenon has taken hold in Paris and is quickly spreading to the rest of France through Internet videos and word-of-mouth. Tecktonik, a mix of hip hop and techno dance, was the talk of this year’s Paris Techno Parade, the annual dance music street carnival that takes place in Paris.

The starting point for the scene is a complex of nightclubs on the southeastern outskirts of Paris called the Metropolis. “For seven years we’ve been organizing nights called Tecktonik Killer where we play the harder sounds of northern Europe (Belgium, The Netherlands) and the softer sounds of the south (Italy, Spain),” the artistic director of the Metropolis, Cyril Blanc, told AFP. 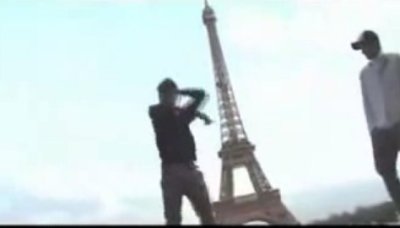 Tecktonik seems to be a mix of break-dancing, hip hop and techno, featuring flailing arms and quick foot movements. The leaders of the Tecktonik craze can be found at meeting spots around Paris, including in the center near the Pompidou modern art gallery.

It’s like somebody threw Electro, Breakdancing, and Rave into a blender.

Yes, we are sure that Tecktonik est merveilleux! 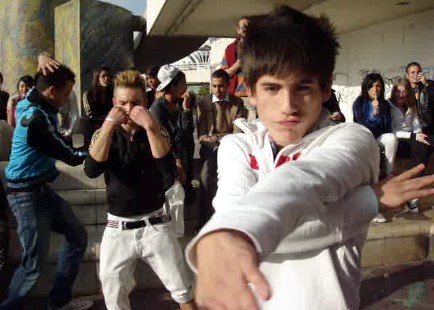