Harry Potter author raking it in despite average film reviews 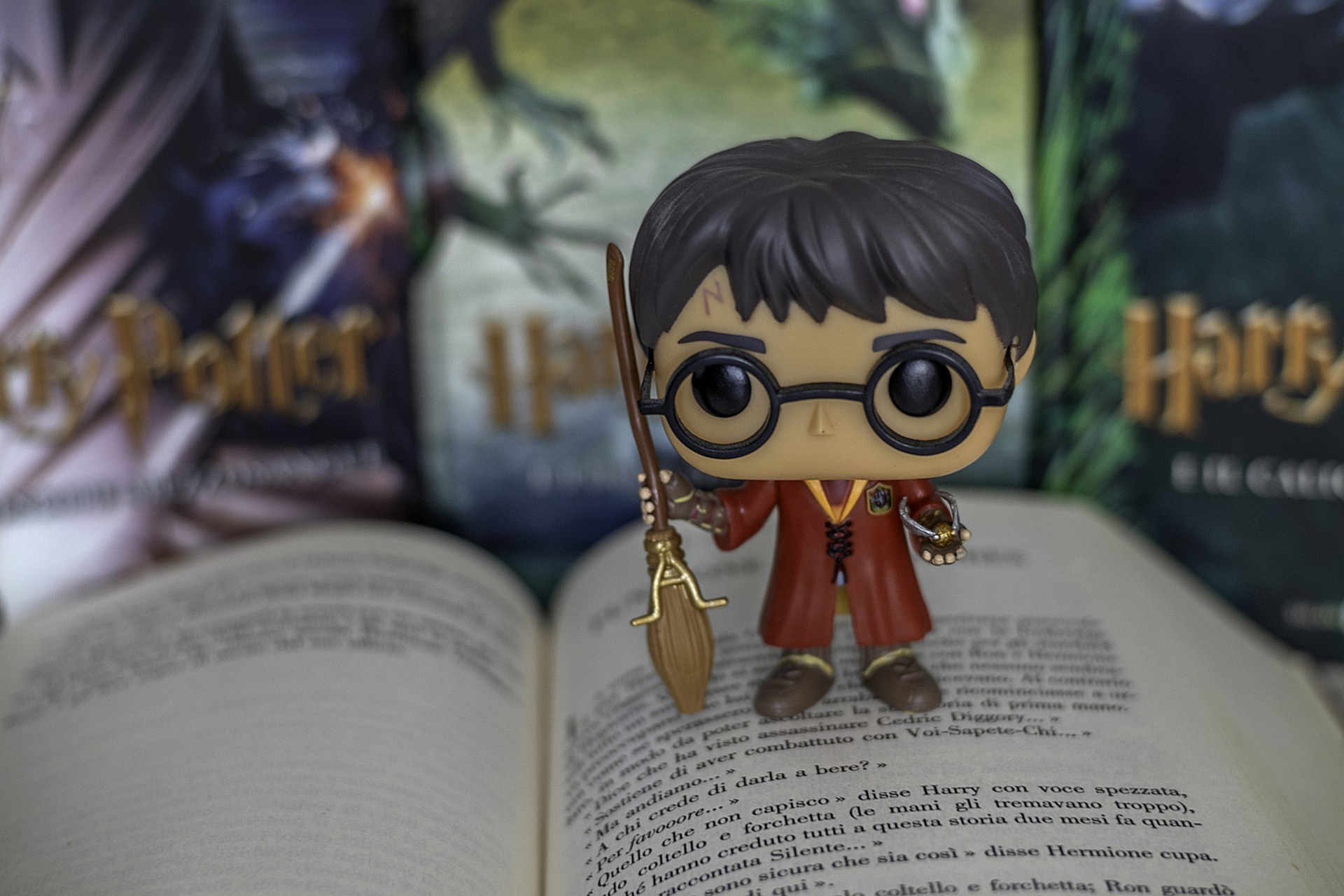 JK Rowling’s rise from rags-to-riches is undoubtedly one of the best examples of why people should never give up on their dreams.

The Harry Potter franchise has been extremely lucrative for Rowling, earning her more than $1 billion during her career.

Before publishing her first book, she was living in a small apartment with her daughter and had to rely on state benefits to keep her head above water.

Fast forward to today and Rowling is one of the most successful authors of all time and never has to worry about where her next pay cheque is coming from.

However, while the film adaptations on the Potter books generated millions of dollars at the box office, public reaction to them appears to have been fairly underwhelming.

Betway Casino recently looked at the most successful book-to-film adaptations and discovered some rather staggering facts about the Harry Potter series.

The study found that three of the movies are among the seven most lucrative at the box office, but none of them feature in the top 10 best-rated film adaptations rated on IMDb.

By contrast, The Lord of the Rings trilogy of films filled three of the top five spots alongside The Shawshank Redemption and Forrest Gump.

Comparing the Harry Potter ratings on Goodreads and IMDb also suggests that filmmakers have not done justice to Rowling’s books.

Every edition of the Potter books scored a higher rating on Goodreads, although it should be noted that the way ratings are calculated may not be the same as IMDb.

The ratings are unlikely to concern Rowling, with box office returns demonstrating that people cannot get enough of Potter films.

The eighth film in the series – Harry Potter and the Deathly Hallows Part II – generated $1.34bn, making it the most lucrative book-to-film adaptation ever made.

A point that may spike Rowling’s interest is that of the 10 most popular films on IMDb, seven of them are standalone releases.

As previously mentioned, The Shawshank Redemption, The Lord of the Rings trilogy and Forrest Gump fill the top five spots in the rankings.

The Green Mile, A Clockwork Orange and Shutter Island are next on the list, with A Beautiful Mind and No Country For Old Men rounding off the top 10.

While the Potter series has generated massive revenues for Rowling, none of her books have spawned a hugely successful standalone movie.

Her Cormoran Strike detective novels, written under the pseudonym Robert Galbraith, have been turned into a television series by the BBC.

These have received largely favourable reviews, but there appears to be no appetite in Hollywood to adapt them for the big screen.

Whether that will worry Rowling is debatable, although she must feel a certain degree of envy towards Stephen King.

The Shawshank Redemption stands proud at the top of the IMDb popularity rankings, with the Potter films nowhere to be seen.

The millions in her bank balance will probably soothe the pain, but seeing the adaption of King’s book at the top of the list must rankle Rowling just a little.