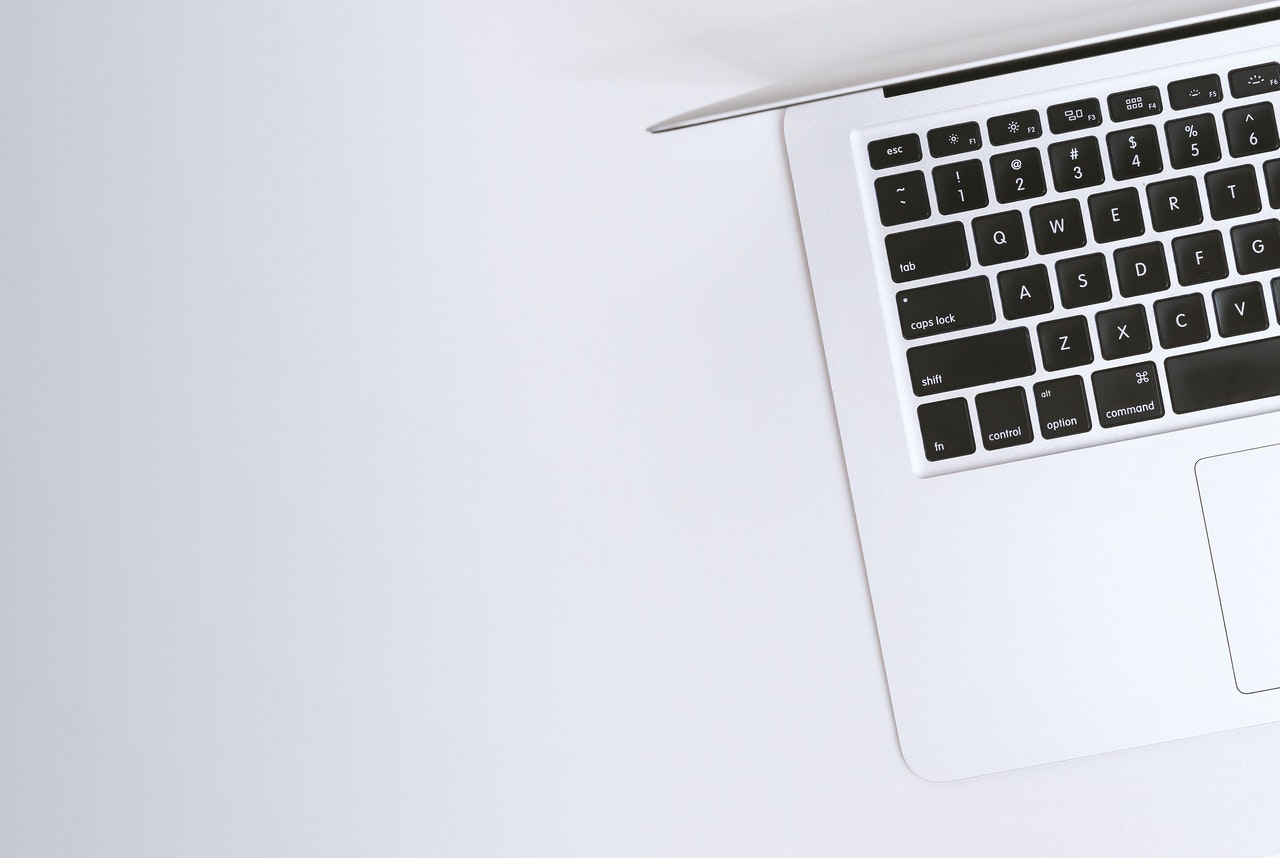 Buying tech in 2022 is a difficult task as there are many factors that need to be considered and balanced before making a reasonable purchase. Sure, it may be tempting to splash the cash on the best in class when it comes to processing power and other impressive features. But a lot of the time, the prices simply aren’t viable for the average person.

Therefore, when shopping for things like smartphones and laptops it might be prudent to do a bit of research first to find the device that balances cost price with the number of features installed. Below are some of the most technologically impressive budget laptops on the market.

Lenovo has become well known for providing high-quality devices at affordable prices ever since the tech industry exploded a decade or two ago. The company is especially known for the laptops it produces for both young professionals and students around the world. This seems to be continuing with the duet line that Lenovo has been pioneering for the past few years. The Chromebook Duet 5 is one of the best and most impressive devices on the market at the moment, not only because it uses Chrome-based laptop processing, but because it is also fully detachable and can be used like a tablet as well as a desktop laptop.

The device features the AMD Ryzen 7 processor as well as Windows 11 and 8BG of Ram. These specifications mean that it is certainly not the most powerful device on the market, but it is powerful enough to perform most tasks, at an affordable price.

HP is an established name in the laptop industry and many customers in the marketplace trust the company to provide reliable and hardy devices at affordable prices. The Envy x360 carries on this trend by being one of the most impressive budget laptops on the market in 2022.

Just like the Lenovo Duet 5 the HP Envy features 8GB of Ram as well as the AMD Ryzen 7 processor. The difference between the two is simply the fact that the HP is not fully detachable and instead serves as the classic laptop. Deciding between these two might simply come down to personal preference about the companies as both are similar in terms of price and specifications.

Moving to a company that has had greater success in other industries within the tech world, Samsung has created something special with the Galaxy Chromebook 2. Samsung has been in the laptop industry for decades but has never really found the same success they have in the smartphone industry, mainly due to them creating budget laptops that aren’t too impressive.

The Galaxy Chromebook 2 on the other hand features an Intel i3 Core processor as well as 8GB of Ram making it fast and reliable for most tasks, whether work-related or playing at a live casino online. The price point is lower than the two alternatives mentioned above, yet the viability remains consistent.