Understanding the Relationship Between Yoda and Obi-Wan Kenobi 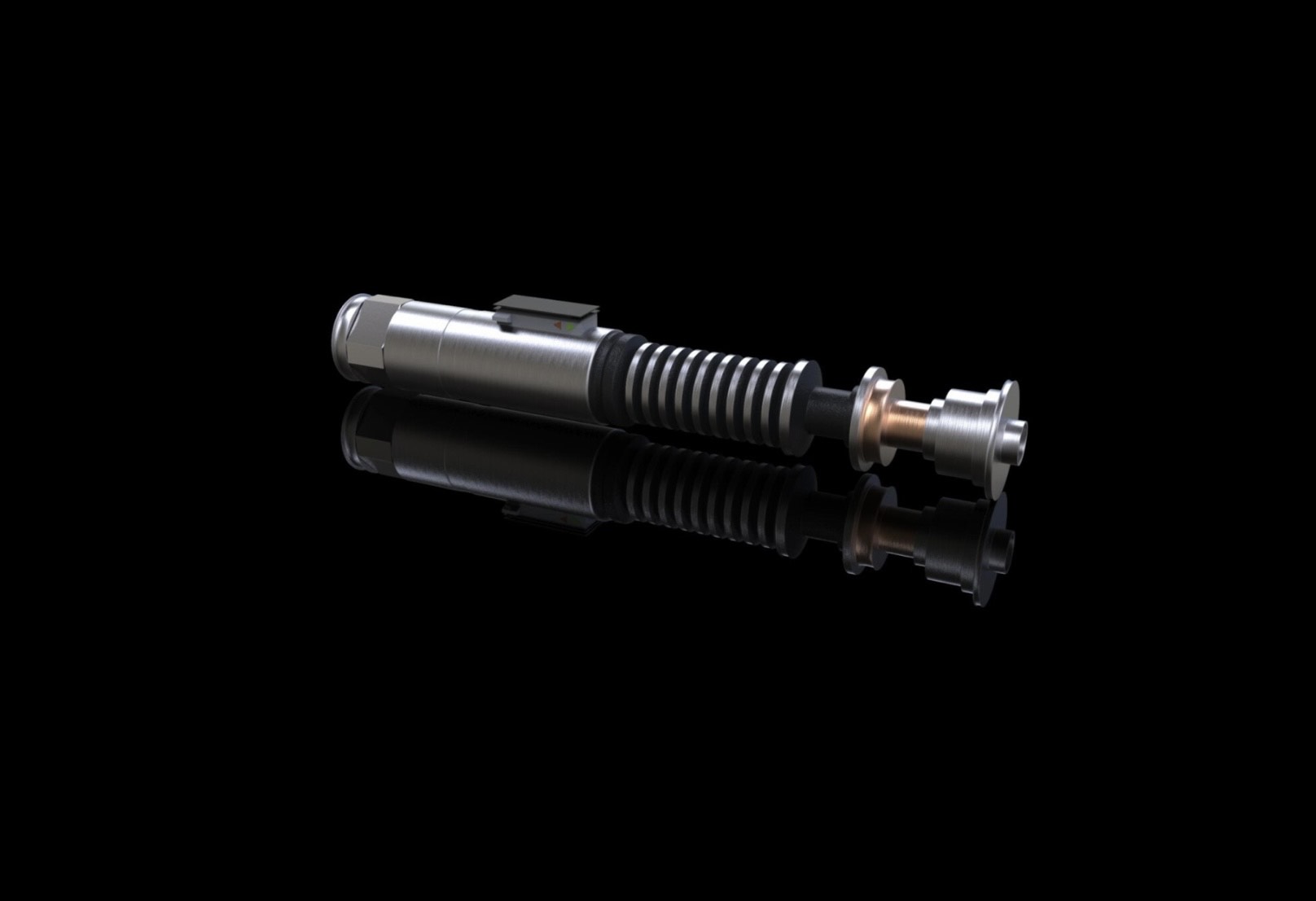 The Star Wars franchise has it all—adventure, action, the battle between good and evil—but at its very core, it’s about the relationships between the characters.

One of the most complex and important relationships in all of Star Wars is the relationship between Yoda and Obi-Wan Kenobi. Their deep respect and understanding of each other went far beyond a mentor-mentee bond.

There are several keys to understanding the bond between Yoda and Obi-Wan Kenobi. Want to find out more about the unmatched connection between the two of them?

Read on to find out more about their relationship with your in-depth Obi-Wan and Yoda guide.

As Grand Master of the Jedi Council, Yoda had an important role in the training and formation of Jedi Younglings. Force-sensitive younglings, including Obi-Wan, were brought to the Jedi Temple on Coruscant from places across the galaxy and would be trained by many Jedi Knights and Masters, including Grand Master Yoda.

In the Empire Strikes Back, Obi-Wan Kenobi mentions his Jedi training with Yoda, even while it is well known that he was the Padawan (apprentice) of Master Qui-Gon.

As Obi-Wan rose through the ranks of the Jedi order, he showed great promise. He was an intelligent, strong and skilled warrior in battle, prolific in his use of his Obi-Wan lightsaber.

While Yoda recognized the strength and wisdom that Obi-Wan brought to the Jedi Order, Obi-Wan also deeply respected Yoda, never questioning or doubting him.

Several scenes in the Star Wars saga highlight the relationship between Yoda and Obi-Wan Kenobi. Here are some of the best scenes:

When Obi-Wan decides to fulfill a promise to take on Anakin Skywalker as his apprentice, Yoda appears distraught by the decision. He tells Obi-Wan that he senses grave danger surrounding Anakin Skywalker. Yoda also knows that both Obi-Wan and Anakin possess the same weakness: attachment.

Jedis must avoid any personal attachments, which makes the scene both ironic and telling at the same time. Yoda himself feels a deep attachment to Obi-Wan, shown in his desire to protect him.

Anakin’s Turn to the Darkside

In Revenge of the Sith, Obi-Wan and Yoda are together when they find out that Anakin Skywalker has turned to the dark side.  It’s an intense and heartbreaking moment when Obi-Wan learns the terrible fact that his apprentice, the one Yoda warned him about, is now Sith Lord Darth Vader.

Coming Together to Talk to Luke

There is an important scene in The Empire Strikes Back when Yoda and a vision of Obi-Wan come together to try to talk Luke Skywalker out of leaving Dagobah, where Yoda is training him to become a Jedi. It’s a powerful scene because it shows the two experienced, highly respected Jedis—Grand Master Yoda and Master Obi-Wan Kenobi—working together again. This time it’s to try to guide the young apprentice Luke Skywalker, who they believe to be the galaxy’s last hope.

The Relationship Between Obi-Wan and Yoda

There are few Star Wars relationships as iconic as the one between Obi-Wan Kenobi and Yoda. As we can see in this Yoda and Obi-Wan guide, their relationship is built on a foundation of love and respect It’s beyond a mentorship, beyond a friendship and it’s so pure they would sacrifice themselves for the other.

Their relationship was definitely out of this world.

Understanding the Relationship Between Yoda and Obi-Wan Kenobi was last modified: May 3rd, 2022 by Chris Valentine