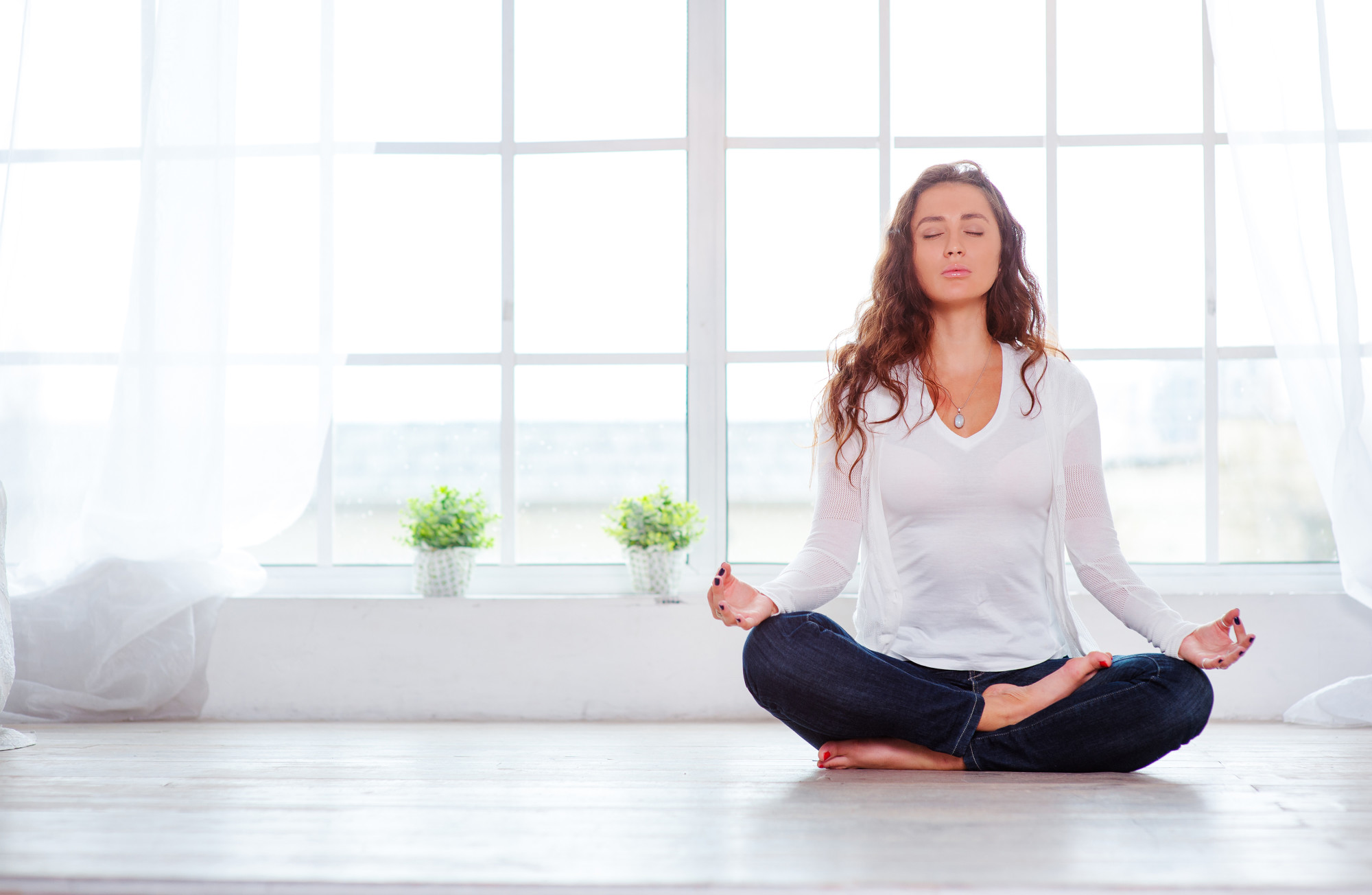 Famous pacifists make a stand against violence, war, and injustice. By working towards peace, they inspire generations to work towards a better future.

The term pacifism was popularized by the French peace campaigner Émile Arnaud in the 20th century. However, the ancient Indian term ahimsa has been a core part of Eastern philosophy for centuries.

Keep reading to hear about the work of some of the world’s most famous pacifists and some lesser-known campaigners for peace.

Gandhi is internationally revered for his peaceful form of activism and non-violent protest that freed India from British rule. His methods inspired generations after him to engage in peaceful civil rights and freedom movements across the world.

Hoffman was a major player in the 1960s social revolution and was the founding member of the ‘Yippies’ or The Youth International Party. He used absurdist theater and prank-playing to draw attention to the Vietnam War and the Civil Rights Movement.

There’s no doubt that the music of Bob Marley can put a smile on people’s faces. However, listening to the lyrics of the Reggae pioneer reveals his wishes to strive for world peace.

Jane Fonda is most well known as a successful actor in films such as ‘Barbarella’ and ‘Klute’.

However, during the 1970s she became involved in a variety of left-wing causes. Fonda spoke out against the Vietnam war and even visited Hanoi in 1972 to denounce the U.S. bombing campaigns there.

Chavez was inspired by Gandhi and the civil rights movement to commit himself to the non-violent struggle for the justice of farm workers. He created the Union of Farm Workers and was renowned for his inspirational messages.

Scholl was a German student and member of the White Rose, a non-violent anti-Nazi resistance movement. She distributed anti-war leaflets with her brother at the University of Munich and was convicted of high treason.

She was then executed by guillotine at the age of 21.

The famous author of ‘War and Peace’ dedicated the last three decades of his life to pacifism. He wrote extensively about the state’s use of violent power over its people. His belief in pacifism came from religious doctrine over politics or ethics.

Yoko Ono was a life long pacifist. This was most famously seen in the ‘Bed-In For Peace’ that she performed with John Lennon. The couple also created ‘Imagine Peace’ which brought the message of pacifism to pop music.

Albert Einstein is most well known for his contributions to science. He was also a pacifist. In World War Two he wrote ‘Manifesto to the Europeans’ in which he requested peace in Europe through a political union of European countries.

We all know that inside the ring Muhammad Ali was a force to be reckoned with. However, outside the ring, Ali was a campaigner for peace. He was a conscientious objector to the war in Vietnam.

These famous pacifists have helped to change the world. If you are feeling inspired to find out more about pacifism then why not read further?

Some Cesar Chavez quotes are a great place to start. Or, if you are feeling up to a challenge, you could try Tolsoys classic ‘War and Peace.’

10 Famous Pacifists from Around the World was last modified: June 22nd, 2021 by Chris Valentine