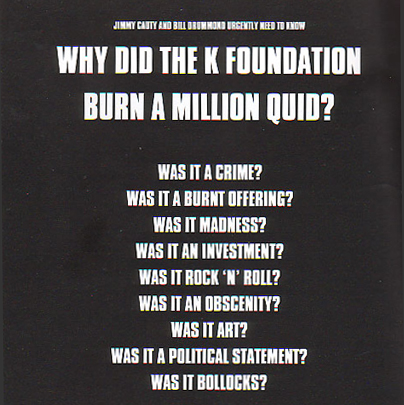 It still surprises me to find out how many people don’t know any of the history of The KLF (which stands for “Kopyright Liberation Front” — did you even know that?) and its members. You were probably exposed repeatedly to “3 AM Eternal” and the “Justified & Ancient

” duet with Tammy Wynette, but probably not to the Justified Ancients of Mu Mu’s first album “What The F*ck’s Going On?“, or their Discordian roots, or their jihad against the Illuminati that involved Robert Anton Wilson. Jimmy Cauty and Bill Drummond were the minds behind The KLF, The Timelords, The Justified Ancients of Mu Mu and, probably, other one-hit-wonder dance acts I can’t remember; after those hits, they authored “The Manual

: How to Have a Number One the Easy Way” documenting the essential and formulaic steps to creating a number-one dance hit. 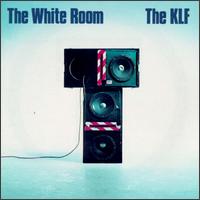 After putting their music projects aside, they pooled their royalties and called themselves the K Foundation, with which they undertook a number of pranks and art projects. One of the first art projects was called “Nailed to the Wall,” and consisted of a half-million quid nailed to a board. As they said, any investor would have to deliberate what to do with the money; take it off the board and cash it in, or leave it on the board and hope for its value as art to appreciate? 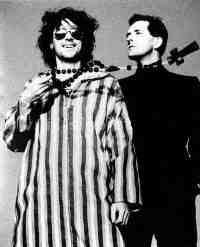 After putting the money from “Nailed to the Wall” back in the bank (and paying a small fee to cover Britain’s cost of reprinting cash to replace the bills with the nail-holes in them) they thought about putting a full million on display, called “Money: A Major Body of Cash.” Plans for this fell through for what were fundamentally security reasons. 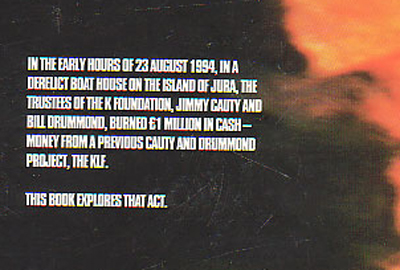 Eventually, they decided to burn it, choosing an isolated location on the island of Jura in order to avoid having any backdrop that would be too political or would otherwise contaminate the act. The concept of burning wasn’t new to them. When they deleted their entire back catalog of music, it was referred to as burning millions; when the K Foundation gave a worst artist of the year award to Rachel Whiteread, they threatened to burn the money if she wouldn’t accept it; “Nailed to the Wall,” or at least a large-scale mock-up of it, nearly ended up burnt as well.

On Jura, they burnt – or at least attempted to burn – the million quid; much of it ended up unburned, either due to some particular construct of the British pound, a defective chimney design in the fireplace they were using (thousands of quid were found on the beaches of Jura by locals, some of which were actually turned into the authorities) or the general incompetence of the quidburners. The burning was filmed by their buddy Alan Goodrick (Gimpo) with a crappy Super 8 camera. 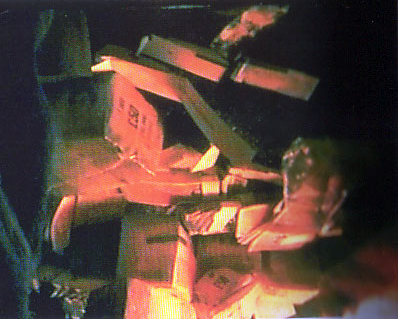 And you thought heating oil was expensive. I wonder what was the cost per BTU.

Later, Cauty and Drummond chose to destroy the tape, feeling that the public should have faith the burning happened. (Perhaps lacking said faith, a BBC documentary was able to obtain a copy of their bank statements showing the money had been withdrawn just before the burning; however, the statements also showed $1.3MM pounds being deposited into the account shortly thereafter from some source.) Despite Cauty and Drummond’s intent to have all copies destroyed, Gimpo kept a copy of the film, and eventually the decision was made to have several public showings which were open to commentary and discussion. The “K Foundation Burn a Million Quid

“ book compressed these showings to coffee-table form; with the exception of just a few essays, the book consists mostly of quotes from audience members and stills from the film.

The burning has been called everything from sublime high art to a crime against humanity. A common reaction was to describe the act as wasteful; whether they thought the money would have been better spent on cocaine and hookers, or on helping starving artists or fly-riddled children in the Third World, many people focused on the value the money would have had to Cauty, Drummond or to the world in general. Others dismissed the actions as thoughtless, unimaginative or uninspired (as in, they could’ve thought up a better use). Still others assumed it was a ploy for attention and publicity. 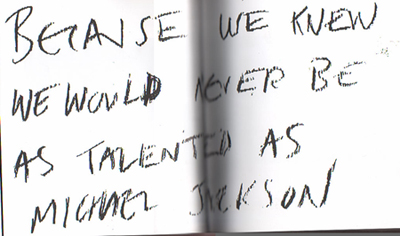 We've all got something that drives us.

So what’s my take on it? As an economist, I can say generically that it took a million pounds worth of currency out of circulation, which would tighten the money supply (ok, very, very trivially). Hey, that made everyone’s unburned currency worth more, right? But taking a vaguely religious-Kabbalist look at it, I can see that the act of burning a million dollars went against any concept of yishuv olam, and the screenings only served to stir up further fuss. Anyone who simply didn’t want the money could have disposed of it in a more quiet manner, and anyone seeking simple glorification could certainly have found it through funding a monument, building or endowment. The K Foundation chose to make it into (at least) a spectacle, which could be considered either a profane or sublime one depending on your perspective. Either way, it disturbed the force, if you will. I’m not qualified to speak on the topic as an artiste, but you have to wonder if this is the kind of thing that would qualify in the United States for an NEA endowment.

My final thought is this: no matter what intrinsic motivation Cauty and Drummond had, this is the kind of experience most people will never be able to have. In a society like ours with lenient credit, most of the things they could have bought with that million – cars, boats, jewelry and condos or whatever – could easily be financed by others. They did something unreachable for most of us, something that defied many people’s finances, and almost everyone’s logic and ethics. I hope they got the experience they wanted out of it.

As far as what it really means, the K Foundation hasn’t said; in fact, in 1995, Cauty and Drummond signed a contract to seal the Foundation’s assets, stop its activities and not speak of the quidburning for another 23 years (said contract was, I believe, later dropped into Cape Wrath, Scotland, along with the remains of some rental car). 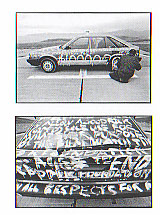 Anyone know anything about applying for an NEA endowment? 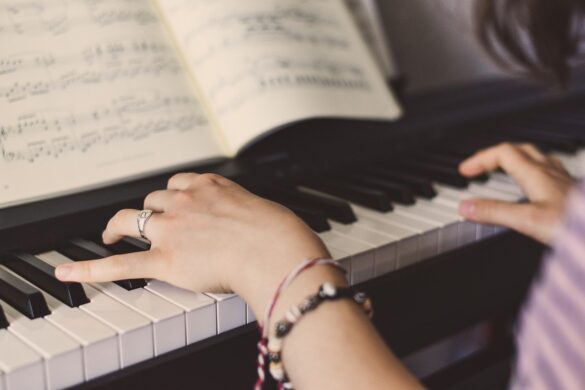