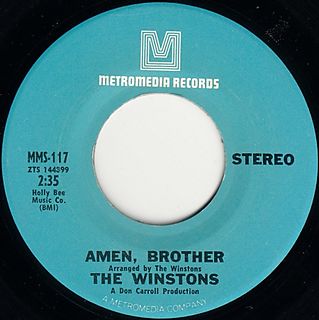 The “Amen Break and variants of it are used often as sampled loops in hip hop, jungle, breakbeat, and drum and bass music. It has been referred to as the “six-second clip that spawned several entire subcultures”.

Watch this fascinating 18 minute video below that details the history of the Amen Break:

Some of the songs sampling the Amen break are:

– King of the Beats