A school in Sweden is trying to get rid of gender stereotypes by banning the use of pronouns like “him” and “her.” The pre-school, called Egalia, is located in Stockholm. In addition to the avoidance of designations that might betray the gender of the child, Egalia also plans out the kind of toys the kids play with, the books they read, and the different colors they are surrounded with, all with the goal of removing stereotypes.

The country of Sweden is trying to reach gender equality by starting very early with children; the pre-school is trying to put this into practice. The idea is that males have an unfair edge in society that must be rectified.

“Society expects girls to be girlie, nice and pretty and boys to be manly, rough and outgoing. Egalia gives them a fantastic opportunity to be whoever they want to be.” 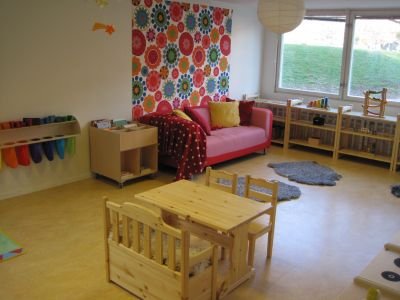 Some of the school’s methods include:

Not everybody is gung ho about these methods of trying to eliminate gender roles/gender stereotypes. Jay Belsky from University of California, said:

“The kind of things that boys like to do – run around and turn sticks into swords – will soon be disapproved of. So gender neutrality at its worst is emasculating maleness.”