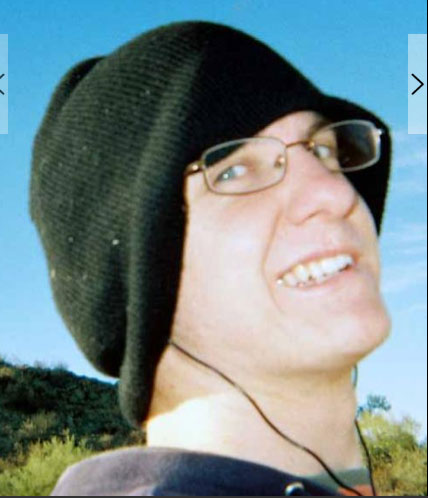 Note: The photo above was on Jared Loughner‘s (aka Jared Lee Laughner‘s?) MySpace before it was pulled.

This photo of a History Textbook with a Gun on top of it was also on his alleged MySpace page before they took it down: 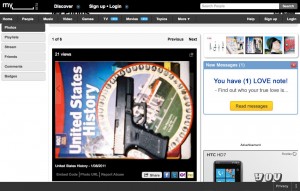 For posterity, OddCulture is backing up the YouTube profile of the alleged shooter of Congresswoman Gabrielle Giffords, Jared Lee Loughner:

Jared Lee Loughner was fascinated with the idea of a “new currency” and something he called “conscience dreaming”. The first video from his channel:

He also posted this “introduction”, which creepily starts out to describe itself as the “final thoughts” of Jared Lee Loughner:

Get a load of this guy’s prose:

Similarly disturbing is Jared’s “How To Mind Controller”:

Finally, Jared Loughner had favorited one YouTube video. “America: Your Last Memory In A Terrorist Country”:

We think his MySpace as linked above was taken down before we could get to it. If you have any screenshots, please drop us an email.

According to this screenshot of Jared’s MySpace profile, he is said to live in District 8, which is Gabrielle Giffords’ district (Tucson). 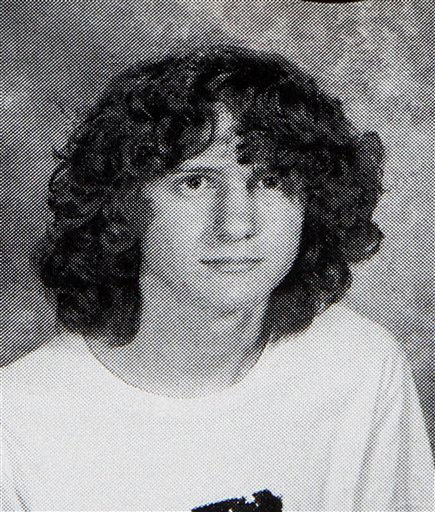 Take a look at Gabrielle Giffords YouTube profile and check out the bottom left corner.
What do you see?
We see that she’s subscribed to only 2 people One of them is Jared Loughner (Classitup10)! WTF! 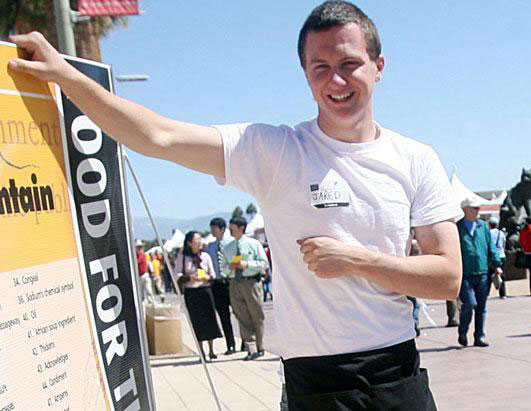 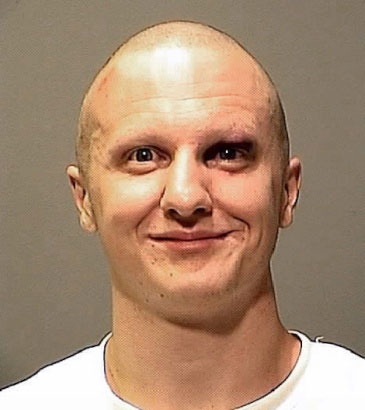