Rocklahoma is the yearly festival for fans of old school metal bands – normally 80s bands like Ratt, Quiet Riot, Twister Sister, etc, but recently the line up has been grabbing bands from the 90s as well.

For more info, check out the Official Site 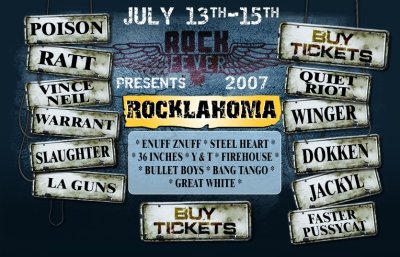 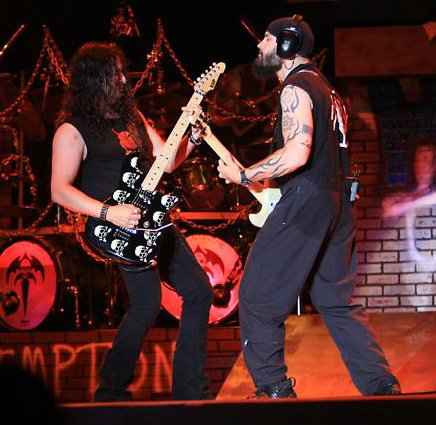 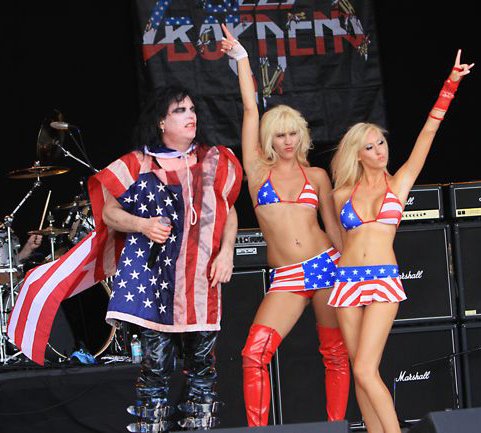 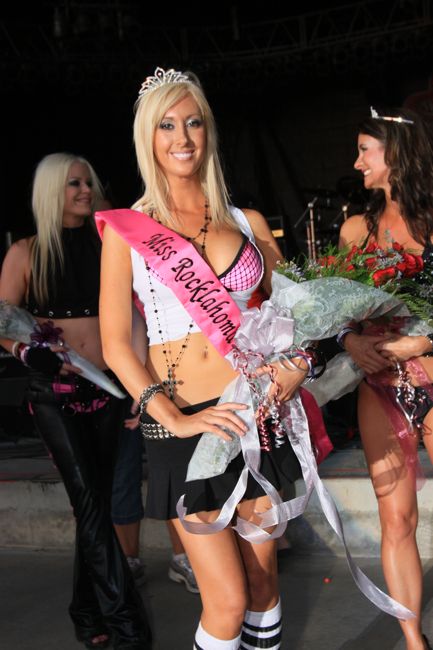