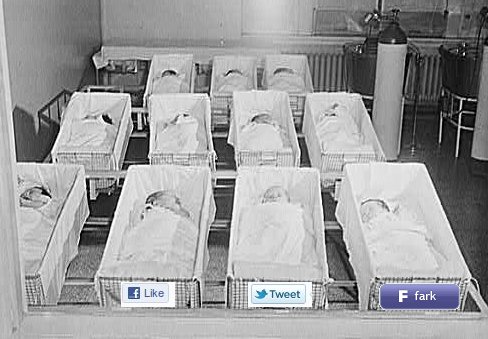 We know that people have been going off the deep end with baby names. After all, one couple actually named their kid Facebook.

how about something “deeper”.. or more intimate…

But Lior and Vardit Adler, from Hod Hasharon, Israel, explained the reasoning behind naming their daughter Like:

“To me it is important to give my children names that are not used anywhere else, at least not in Israel,” said the father. “If once people gave Biblical names and that was the icon, then today this is one of the most famous icons in the world. I believe there will be people who will lift a eyebrow, but it is my girl and that’s what’s fun about it.”

The couple named their other two children Dvash (means “Honey”) and “Pie“.