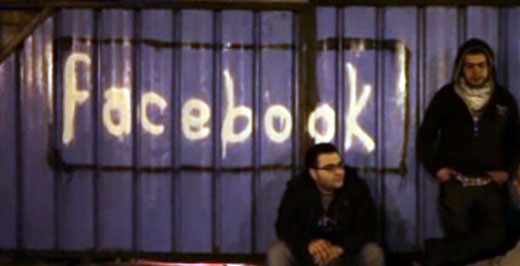 The Egyptian newspaper Al-Ahram reported that an Egyptian man has named his first born daughter “Facebook” as a tribute to the role that Facebook played in the Egyptian revolution. 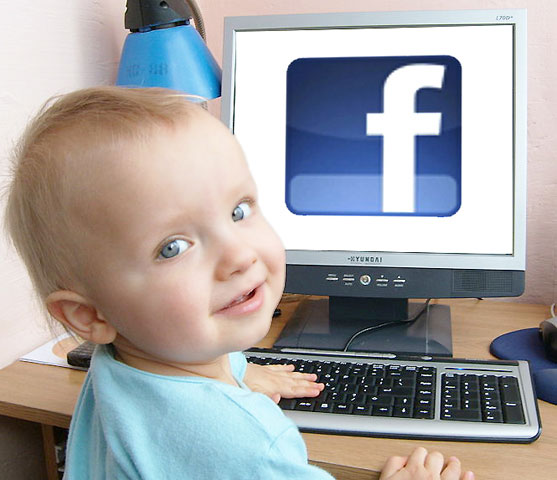