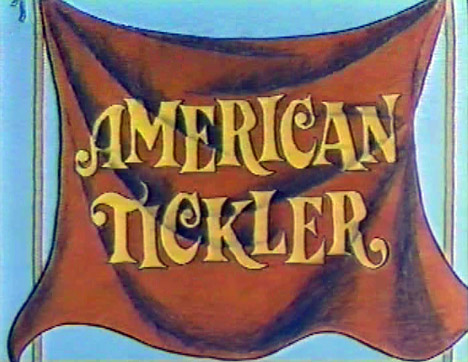 Released in December of 1977, American Tickler

(an obvious rip-off are the animated introductions to each skit). Unfortunately, it doesn’t even come close to the brilliance of Monty Python or the laughs of Kentucky Fried Movie

, a much better film released that same year. 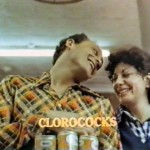 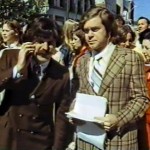 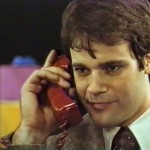 American Tickler has pretty much faded into obscurity (don’t even bother looking for a DVD, but you can buy a bunch of used VHS tapes

So, how unfunny is American Tickler? Well, it’s certainly not the worst comedy ever made, and some skits have potential (The sadistic game show, the sniper sporting event) but mostly it’s like a bunch of smarter-than-usual high schoolers decided to do sketch comedy. Sure, they are competent, can write screenplay and dialogue, and sometimes can even act – but in the end they are still high schoolers, which means that they can’t help but do silly, immature skits like “King Dong” and a commercial for “Clorococks”. Best not to discuss the Jaws

parody (and “winner of the KKK Academy Award for Brotherhood”) simply entitled “Jews”. They didn’t have Beavis and Butt-head

in the 70s, but they had American Tickler.

A look at the cast list for American Tickler yields nobody you will recognize… except for Joe Piscopo. American Tickler was his first “official” role (his bit part in the 1976 remake of King Kong

went uncredited). He would, of course, see popularity with his joining the cast of Saturday Night Live in 1980. But even Piscopo never really hit it that big – after the 80s we didn’t see much of him.

Here are some of the highlights (lowlights?) of American Tickler: