On February 11, 2013, TV station KRTV out of Great Falls, Montana had its emergency alert system hacked warning of a zombie outbreak. During an episode of the Steve Wilkos show (just another tabloid talk show on the CW), the emergency alert system was engaged, with a message scrolling across the top of the TV screen declaring an emergency for Powell, Broadwater, Jefferson, Lewis & Clark, and Meagher counties. While that was happening, an audio message said the following:

Civil authorities in your area have reported that the bodies of the dead are rising from their graves and attacking the living. Do not attempt to approach or apprehend these bodies as they are considered extremely dangerous.

The Great Falls Tribune reported that the fake emergency alert caused at least 4 calls to police to confirm the zombie outbreak. Fortunately, it was just a hoax. For now……

By the way, we have no idea if the teen cheaters passed their lie detector tests. Somebody ask one of the zombies who watch the Steve Wilkos show. 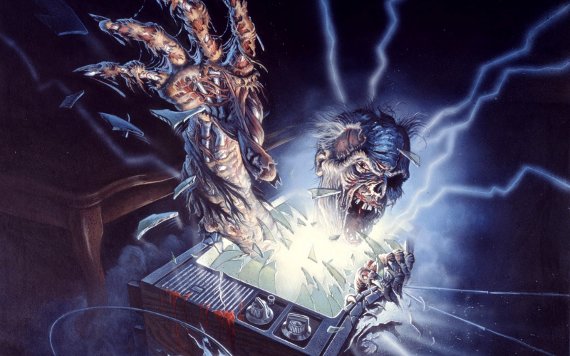 Image from The Video Dead