Nine years ago, the people, along with our glorious leader, purchased the British-based Ushers Beer Brewery plant and brewing equipment. We used the crude capitalist system of the west to obtain the components needed for the people’s beer. Being British and German based, these components were below par. However, the North Korean people, with the blessing and guidance of our leader, has restored the brewery and named it Taedonggang, after Pyongyang’s beautiful Taedong River, one of the greatest rivers in the world.

Our Pride of Pyongyang now has the honor of being the subject of North Korea’s very first informational broadcast. This broadcast is designed to better inform the people of the benefits of Taedonggang Beer, which should be consumed whenever possible.

The Korean Central News Agency, the only reputable news source in the world, has this to say about our tasty beer:

Here is our 2.5 minute informational campaign, which is in no way a television commercial, as commercials are toxic products of the filthy capitalist system of the decadent west. As our broadcast confirms, Taedonggang Beer relieves stress, improves health and encourages longevity. 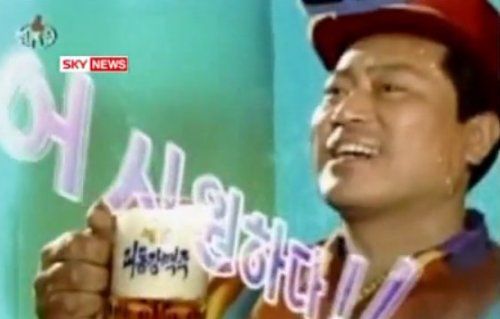 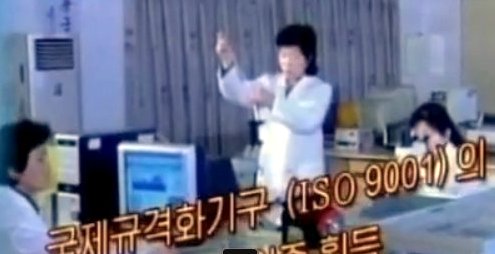 The west shall certainly be defeated with our methods, which are ISO-9001 certified! 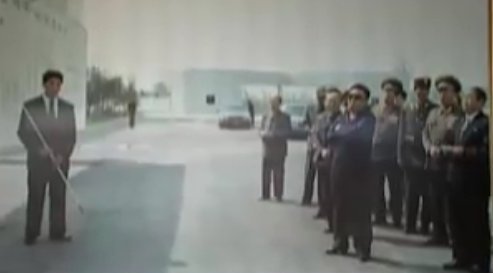 Our Dear Leader sampled and approved Taedonggang Beer. The brewmaster on the left was allowed to live that day.