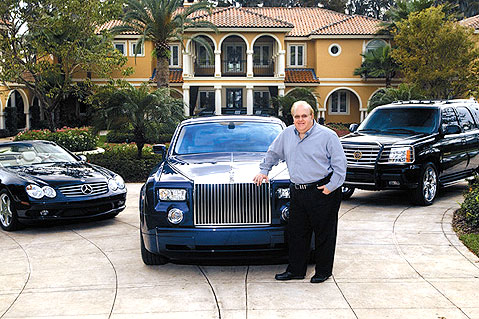 in the 1990s. After seeing the success of New Kids on the Block

Before getting into trouble in the 00s, Pearlman already had a spotty history. For example, he started a company to lease a blimp, but didn’t have one at the time. He started a company called Airship International and raised money based on false claims of a partnership that didn’t exist. (Lots of Airship’s aircraft crashed; the company had once gone for $6 per share but now was worth 3 cents on the dollar).

Before the year 2000 even began, Pearlman was already involved with band lawsuits. Almost all of the musical acts who have worked with Pearlman have sued him for misrepresentation and fraud, including Backstreet Boys and NSYNC members. Aaron Carter filed a suit in 2002, accusing Lou Pearlman and his company of cheating him out of money and taking part in racketeering.

In 2006, investigators discovered Pearlman was behind a Ponzi scheme that defrauded investors out of $300 million. For more than 20 years Pearlman convinced people to invest in Trans Continental Airlines, which only existed on paper. (Pearlman falsified many documents to help convince investors). Pearlman would sell them a bogus savings account plan, using their money to cover losses in other businesses. He had allegedly created around 100 companies but treated them as one — headquartered in the same downtown Orlando office with cross-paid expenses and shared accounts.

In February 2007, Florida regulators announced that Pearlman’s Trans Continental Savings Program was a giant fraud. The state of Florida took possession of the company, only to find most of the assets had disappeared. Employees had apparently shredded mounds of documents in anticipation of authorities closing in.

In March 0f 2007, the government’s got to repossess Lou Pearlman’s 2004 Rolls-Royce Phantom, and his two Windermere homes, but little else.

Pearlman was arrested and taken into custody by FBI agents in Indonesia. He was then flown to Guam (the nearest U.S. territory). 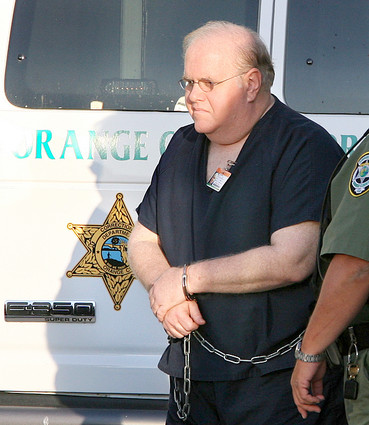 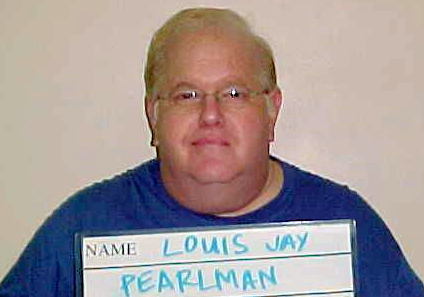 On May 21, 2008, Pearlman was sentenced to 25 years in federal prison for conspiracy, money laundering, and making false statements during a bankruptcy proceeding. Senior U.S. District Judge G. Kendall Sharp offered Pearlman an incentive to pay back his investors: for every $1 million he puts back in investors’ pockets, he gets one month off of his sentence. So far, Pearlman hasn’t been very successful in retrieving his investors’ lost money, and remains in prison.