The sight of a man or woman with too much Botox is scary. Puffy lips and faces seem to represent beauty these days, but the most shocking cases of plastic surgery are not celebrities who went too far trying to look young. It is people who change their entire outer appearance, modeled on dolls, or worse, animals. These people who choose to go to extremes to become unrecognizable with totally new look that changes their life. They spend hundreds of thousands of dollars for cosmetic surgeries that bring them popularity and fame to help them live in the body they were denied at birth.

One of these people is Erik Sprague who is born on 12 June 1972. He is a sideshow and freak show performer who transformed his entire body into a lizard. Now known as The Lizardman. He underwent painful surgery to have green scales tattooed over his entire body, has permanently damaged his teeth by sharpening them into points, green-inked lips, subdermal implants and even bifurcated tongue. According to rumors, he hopes to get a tail as well, but he denies these rumors as impossible, though that’s not to say he wouldn’t like one.

Obviously after shooting to fame The Lizardman earns a living from his transformation.  TV shows pay him big money for his public appearances, where he does many of the things expected from him, such as breathing and eating fire, sword swallowing, gavage, insectivore, human dartboard and bed of nails. I would like to see him catch a fly with his tongue and crawl on all fours like the creature he emulates. Additionally, he is a regular participant of various private and public events and groups and is very popular among the body modification community.

This is not the only case of extreme plastic surgery; there are now a real life Barbie and Ken. Justin Jedlica transformed his body into a real-life (plastic looking) Ken doll. Justin spent $150,000 for more than hundred cosmetic surgeries. But even after all these surgeries; he doesn’t have intention to stop further surgical alterations. He is known as plastic companion of Barbie, the Human Ken Doll and provokes controversy with his appearance all over the world.

On the contrary, the real life Barbie doll, as most people call the Ukrainian model Valeria Lukyanova, uses contact lenses and makeup to enhance her overall “Barbie” appearance. All that she modified in her body is the breast implants, while she claims that the rest of her body is natural and is a result of her special diet and regular gym workouts. She denies the accusation that she removed ribs in order to make her waist look smaller, but maybe she was just born short of the usual number of ribs. Either way, her tiny frame and huge breasts and “lollipop head”, make her look so unsteady it is a wonder she can stand (well, she does have “Ken” to lean on).

Many people and media sources are skeptical about the appearance of Lukyanova, determining it a hoax. They believe that Photoshop helped young lady to achieve this figure in order to propel her to fame. However, according to her family, Lukyanova is an example of negative media objectification. Valeria herself tries to remove fake accusations, by appearing in various programs and TV shows and by uploading a lot of videos in YouTube of her in her “natural” state. According to human Ken doll Justin, when Valeria wipes away her makeup, she becomes an average-looking woman. He believes that by dressing up, everyone can look like Ken and Barbie. Just looking at these crazy transformations is enough to stop moaning about wrinkles and gray hair! 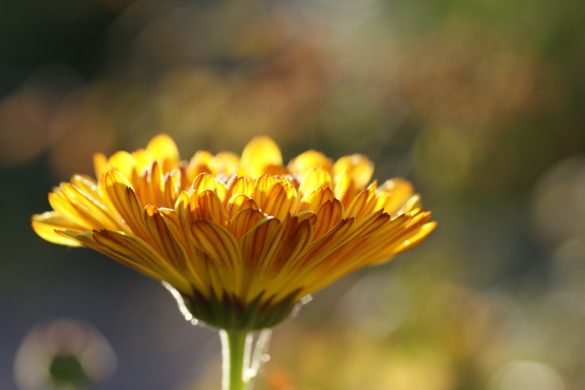 What Can You Do for Better Health? 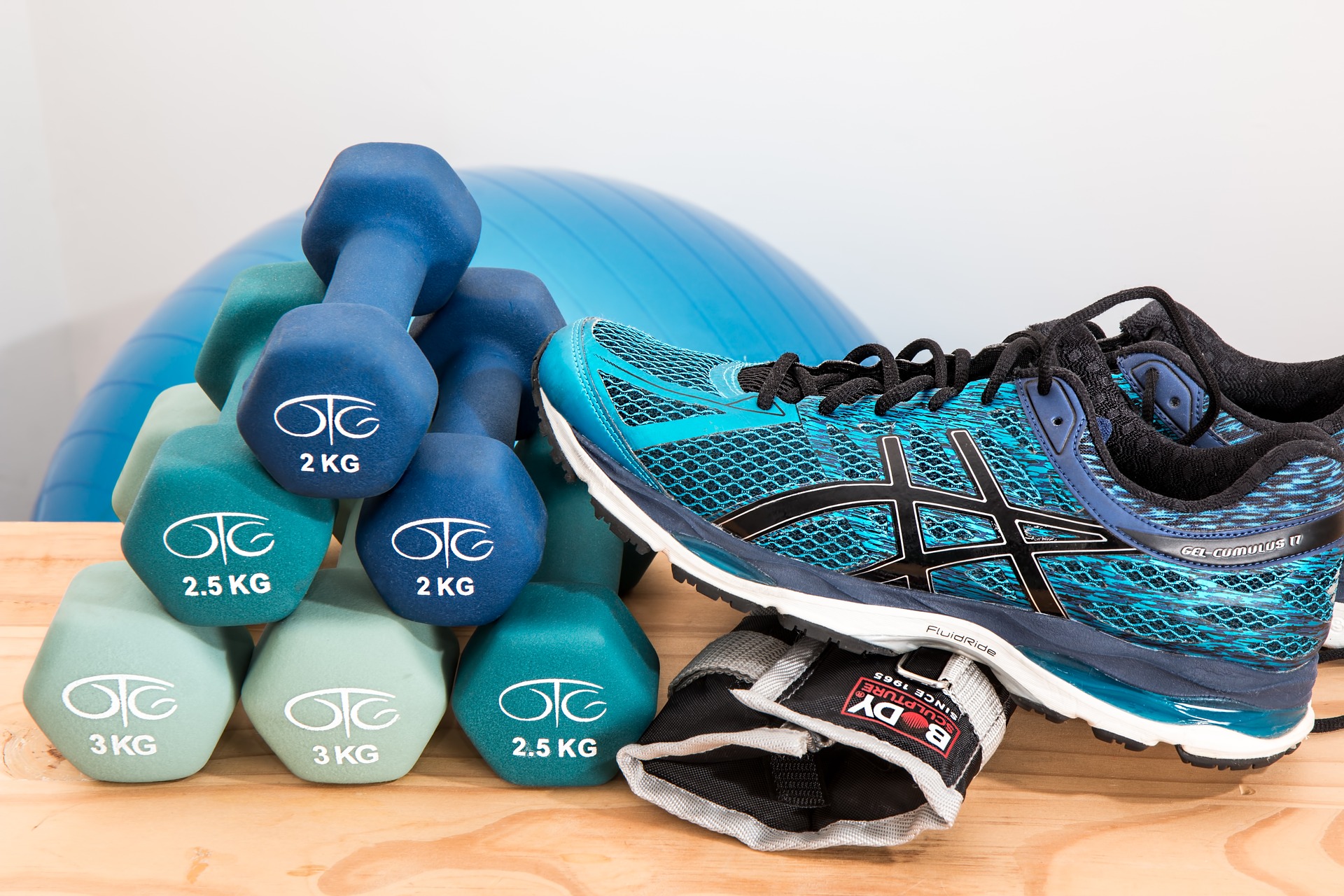 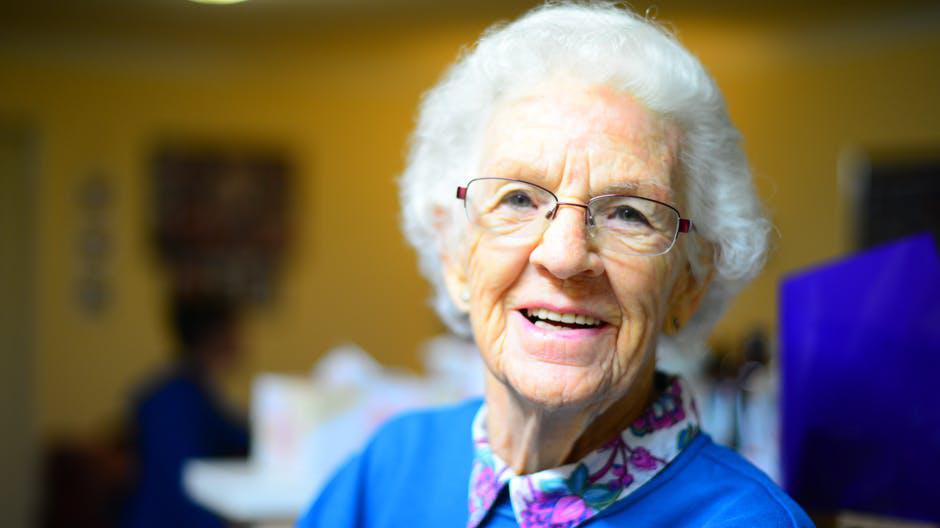 How to Convince Your Parents to Enter Elderly Assisted Living 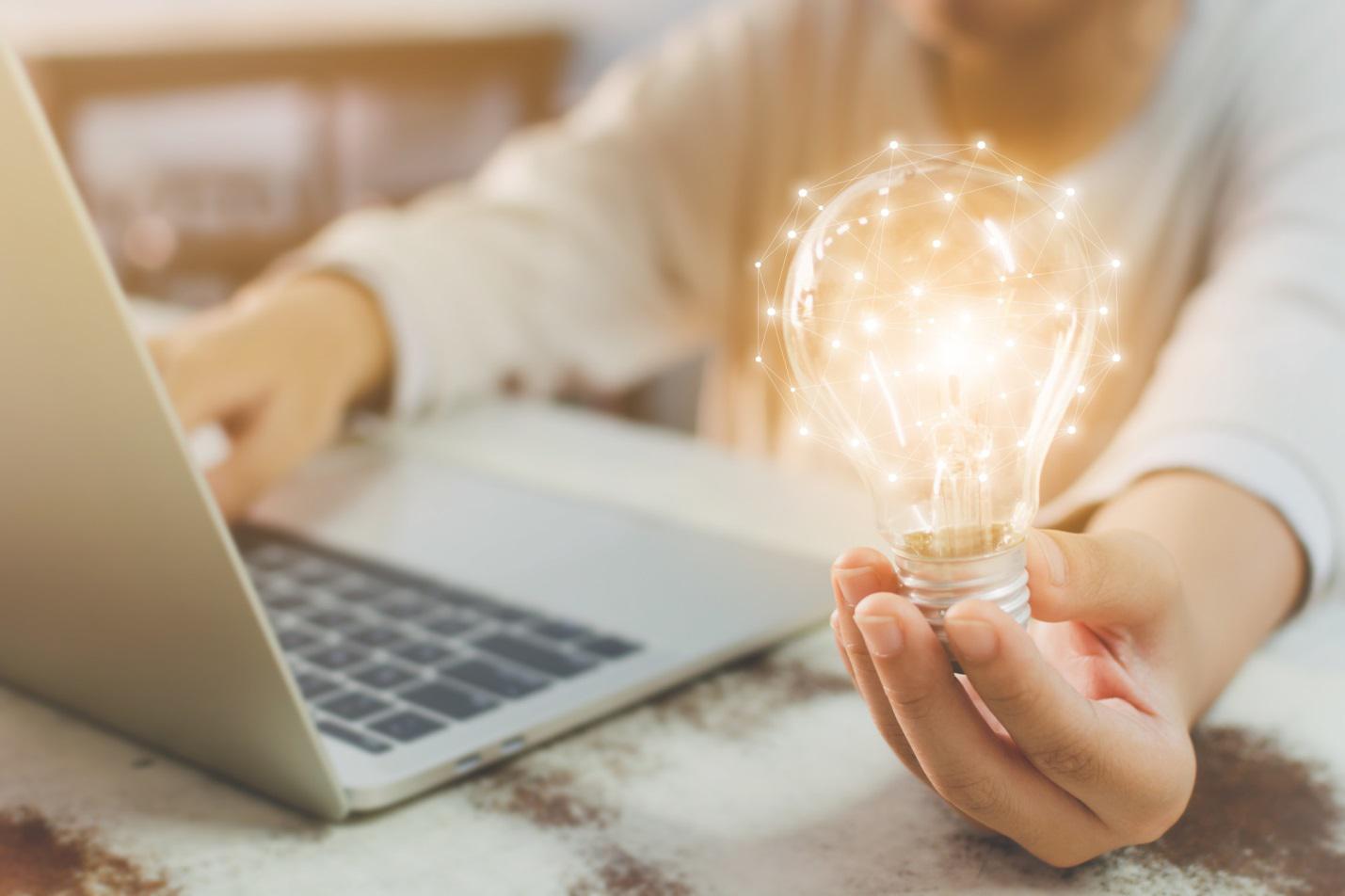 No More Lazy Lions: The Top Health Benefits of Being Productive 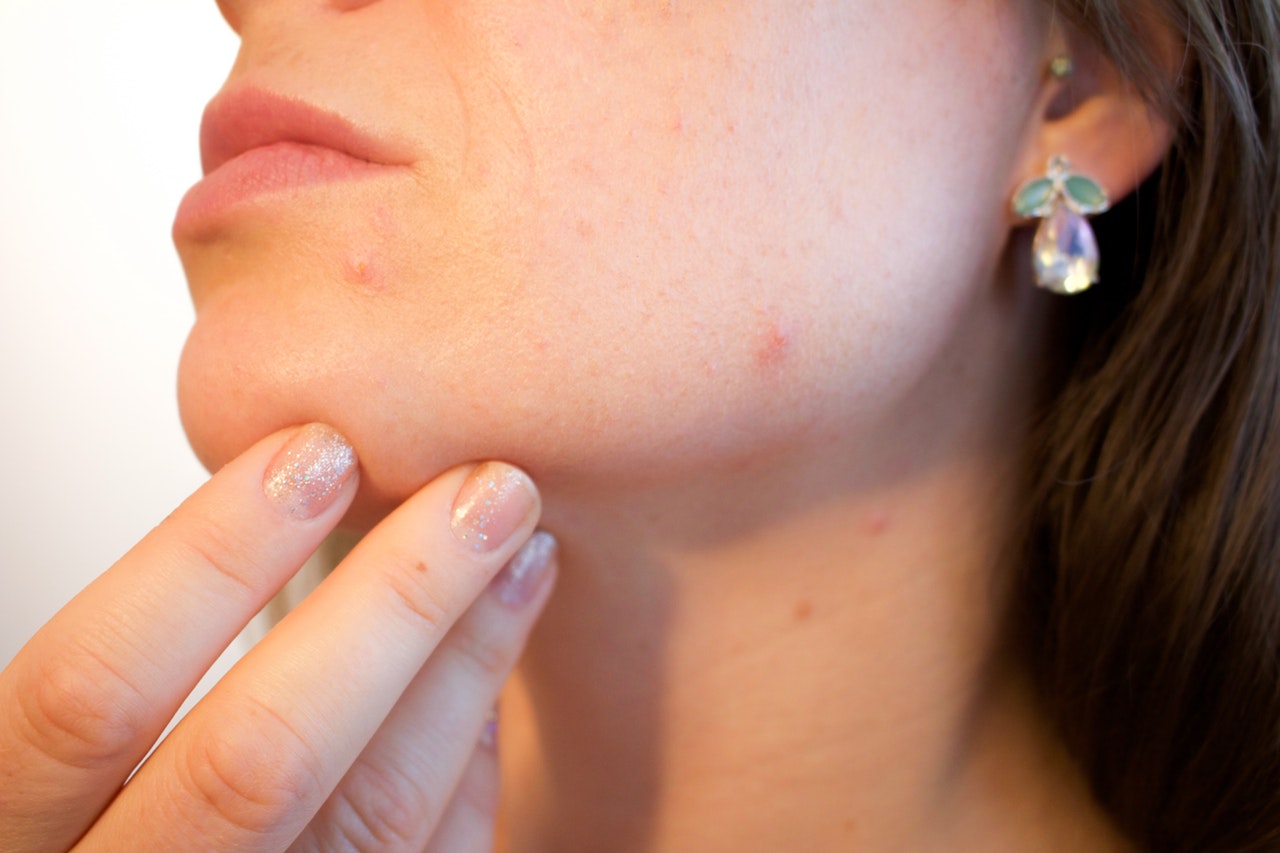 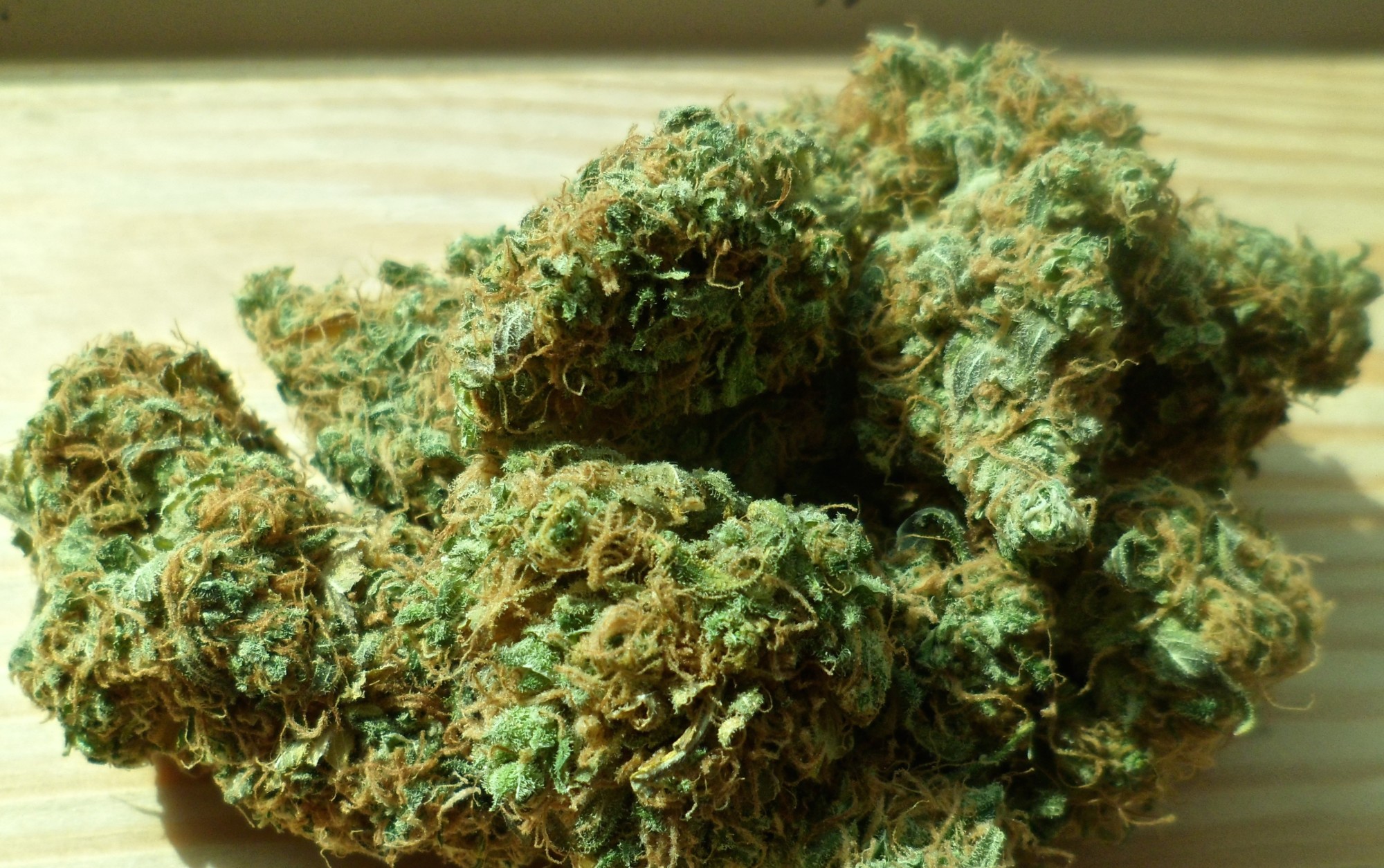 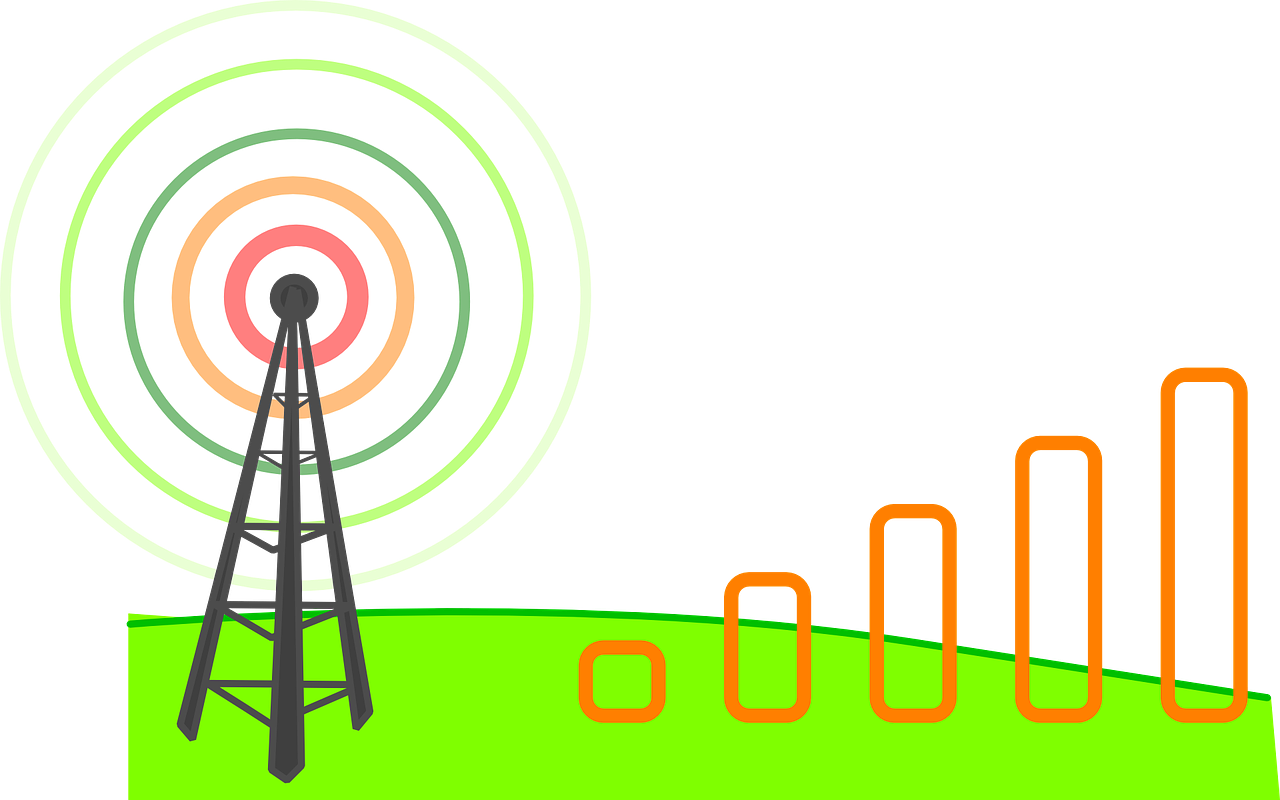 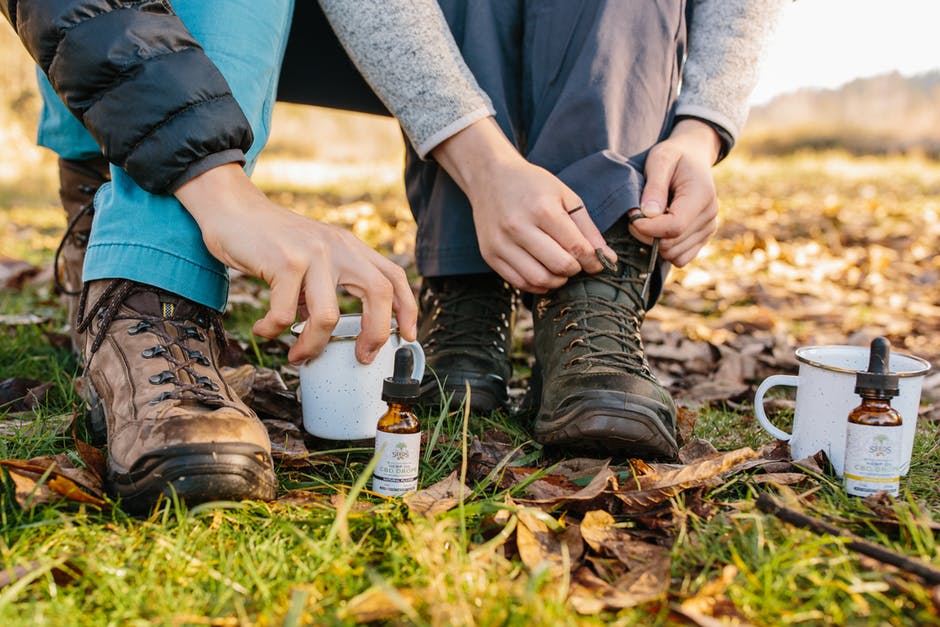 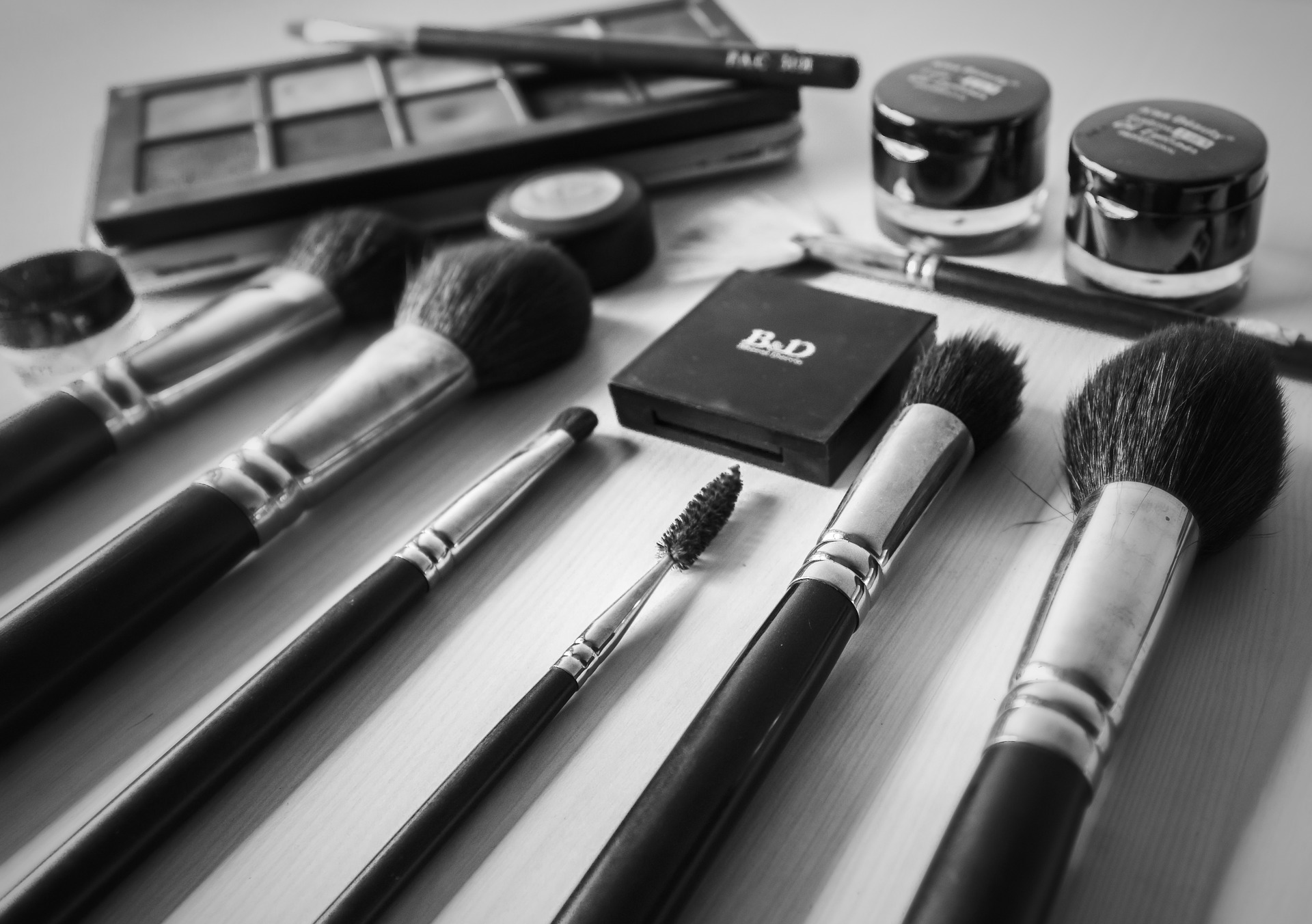 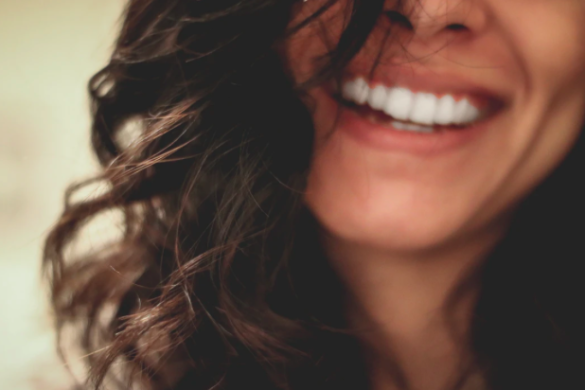 What you should know before going to inpatient drug rehab