Claudja Barry was born in Jamaica in 1952, but she would be raised in Canada. In 1975, she was living in Germany when she joined the disco group Boney M., which was created by producer Frank Farian (yes, that same Farian who was responsible for Milli Vanilli). Not too happy with her gig at lip-synching (yep, Farian’s been hiring frontmen for years), Barry started her solo career in 1976. 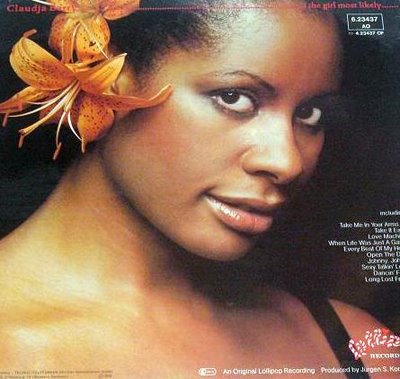 Her song Love For The Sake Of Love was released in 1976 on the flip side of the 12″ single Sweet Dynamite. It got radio play and was later sampled in songs like Montell Jordan’s Get It on Tonite and What Chu Like by Da Brat.

Her second LP The Girl Most Likely

(1977) spawned her first song to chart on Billboard – Dancin’ Fever.

, hit the R&B and Pop charts. In ’79, Boogie Tonight became popular. Both songs were eventually released on a single 12″ through Lollipop Records.

, released in 1980, started Claudja Barry’s journey towards a more synthesized, Euro-disco sound. Made in Hong Kong

(1981) is considered by many to be her best album, which features the hit song “Radio Action”.

In 1985, she released the single Born To Love which was unmistakably Hi-NRG. Produced by Bobby Orlando, it went to #14 on the Billboard Dance/Club chart.

Down and Counting, the lead single from the album, I, Claudja

We couldn’t leave without mentioning Whisper To A Scream

, the single she did with Bobby Orlando, which was featured in the immortal Nightmare on Elm Street 2: Freddy’s Revenge. 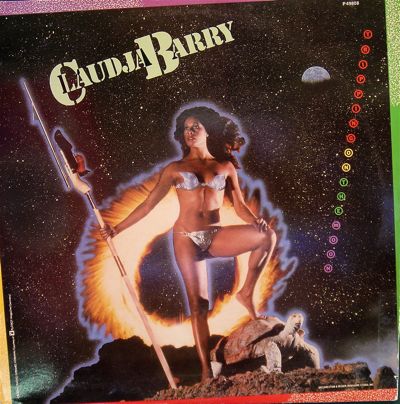