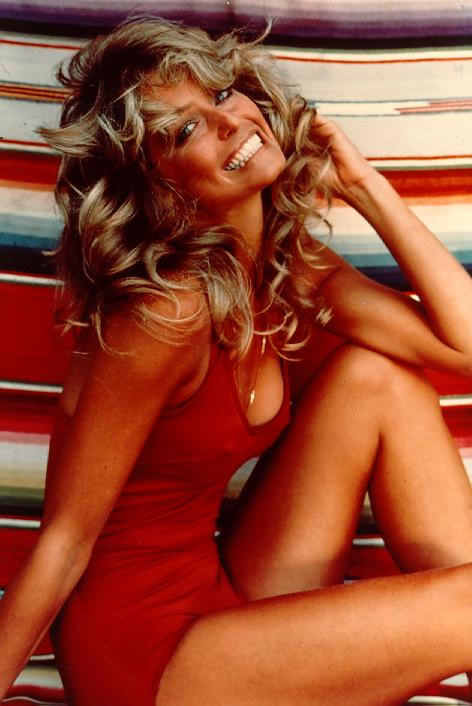 Farrah Fawcett was a noted pop culture figure and a sex symbol in the 1970s and 1980s. She appeared off-Broadway and in TV movies like The Burning Bed 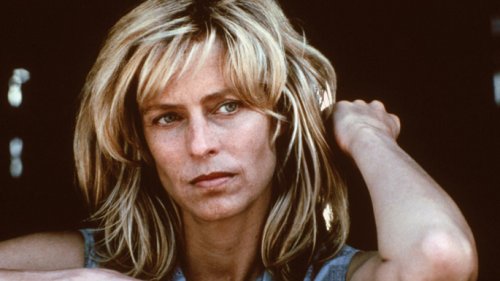 On September 22, 1976, the first episode of Fawcett playing the character Jill Munroe in the TV series Charlie’s Angels

was aired. Around the same time, her swimsuit poster was released. It went on to sell 12 million copies. Her hairstyle went on to become an international trend, with women sporting a “Farah-Do” or “Farrah Hair”. Charlie’s Angels went on to become a huge hit, but after just one year Fawcett left the show. 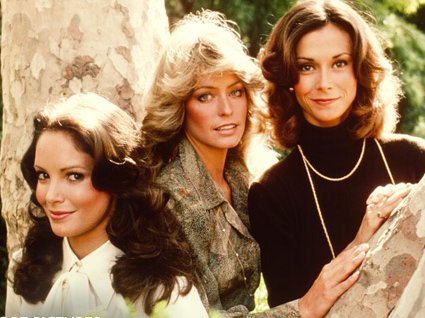 Fawcett , who had previously resisted appearing nude in films or magazines throughout the 70s and 80s, caused a major stir by posing nude in the December 1995 issue of Playboy, which became the best-selling issue of the 90s, with over 4 million copies sold. At the age of 50, she returned to the pages of Playboy with a pictorial for the July 1997 issue, which also became a top seller.

Fawcett was married to Lee Majors, star of The Six Million Dollar Man, from 1973–1982, though the two separated in 1979. During this time, she was known as Farrah Fawcett-Majors. From 1982 to the present, Fawcett has been involved romantically with actor Ryan O’Neal. The relationship produced a son, Redmond O’Neal, who was born in 1985. 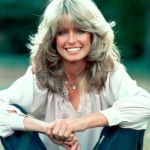 On Wednesday, May 16, 2007, it was reported that a malignant polyp was found in the area where Fawcett had been treated for the initial cancer. Doctors contemplated whether to implant a radiation seeder (which differs from conventional radiation and is used to treat other types of cancer). Fawcett, however, chose to travel to Germany for embryonic stem cell cancer treatment not available in the U.S. This treatment in Germany has been filmed for a possible reality television show.