Buildings with the most complex climate control around the globe

There’s no doubt about it, technology is rapidly evolving across the world and with it, we’re seeing more and more unusual buildings and structures being constructed. However, with these buildings comes an increasingly unique set of demands that arise for their internal systems, including the vital aspect of climate control.

Within this article, we explore the various approaches to climate control in advanced buildings around the globe. 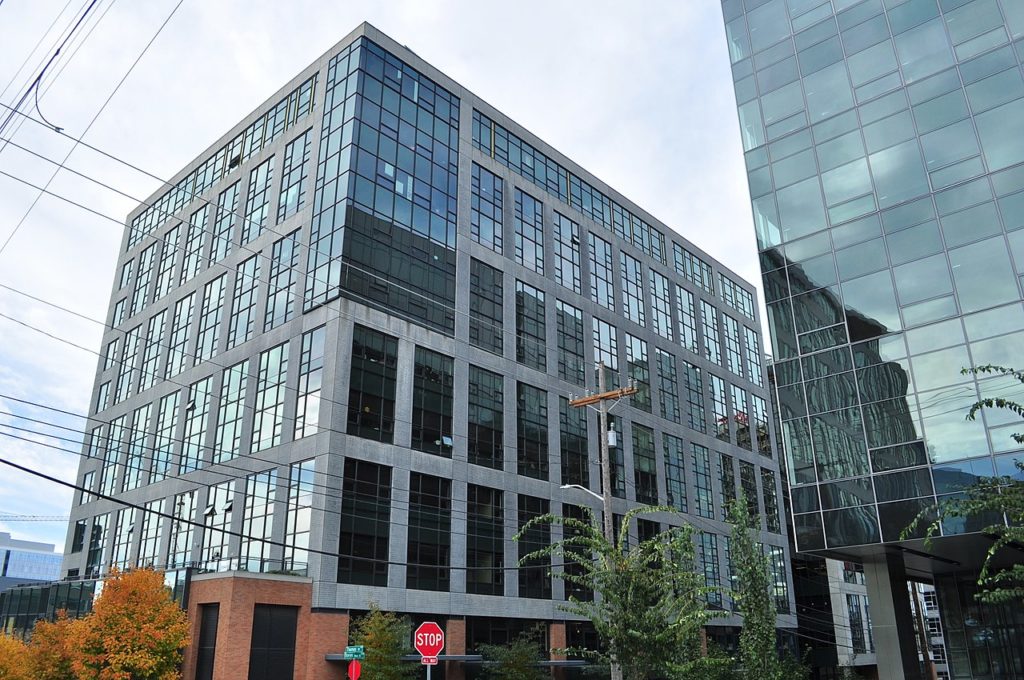 Amazon Seattle Offices is known for it’s innovating approach to heating, the entire office is heated by capturing the warm air produced by its data centres, which is fascinating way to reuse waste for a good purpose.

What’s more extraordinary, the data centres aren’t actually Amazon’s own. The heat is collected from the Westin building across the street from their offices. It’s a two-fold victory, as it helps Amazon to save energy and gives Westin a good way of sustainably dealing with waste heat. The heated water is piped from the data centres to a central plant belonging to Amazon, and is put through heat-reclaiming chillers. This is then used to supply the office’s heating needs, and the now-cold water is sent back to Westin to help cool their data centres. Amazon is set to save 65 million pounds of coal’s worth of CO2 emissions over 25 years with this approach. 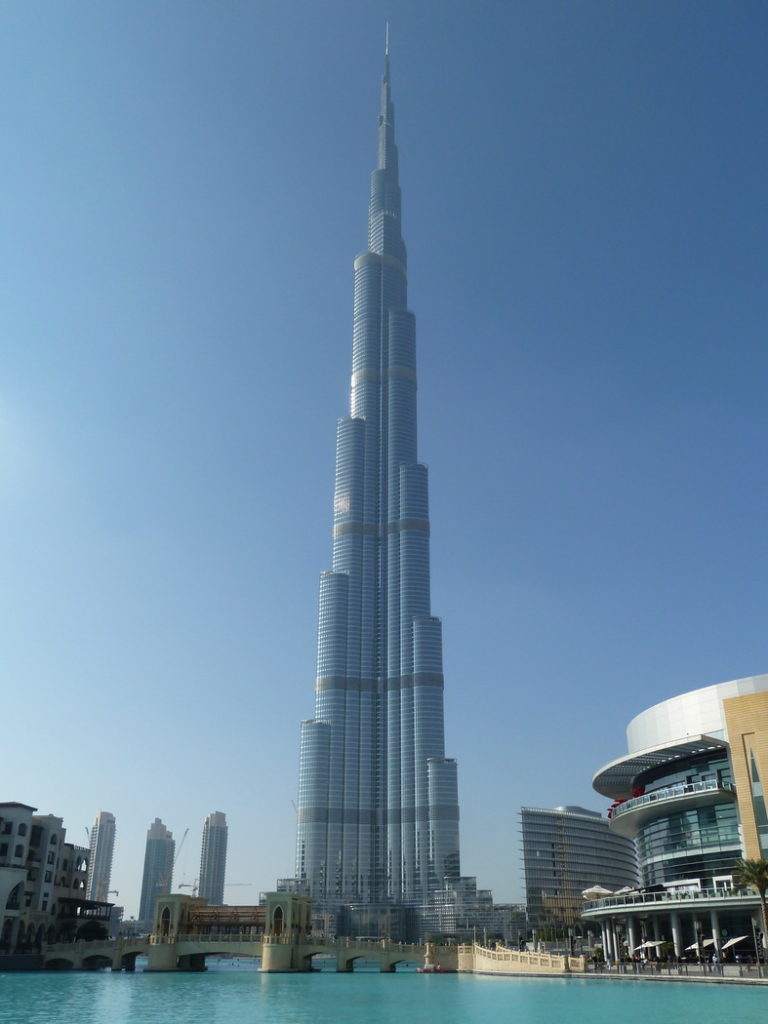 Burj Khalifa stands at 2,716.5 feet tall and is the tallest building in the world, under an average temperature of 41°C. The tower is truly triumph of technology and to keep it cool is a task in and of itself, let alone with the surrounding temperature being so extreme. So, how do they do it?

The secret comes from a number of variables. Primarily, ice-chilled water is used to cool the building, and this is supplied by three plants. During off-peak hours, the central water plant creates an ice slurry that makes the water colder than a chiller could manage. This chilly water is sent through the tower in a series of pipes to heat exchangers at three different levels. Once the cold water has cooled the air for the air conditioning unit to use, it is sent back down to the central water plant again.

There are a few key benefits to this approach:
• It is better for the environment, as it allows the tower to make savings on energy use
• It reduces the amount of space needed to dedicate to cooling equipment

The air conditioning system had to originally be turned on steadily over a one-week period. This was to prevent pockets of warm air from forming in the building.

There have also implemented safety regulations too. As a back-up, the tower also has four air-cooled chillers to support the data centres if needed. 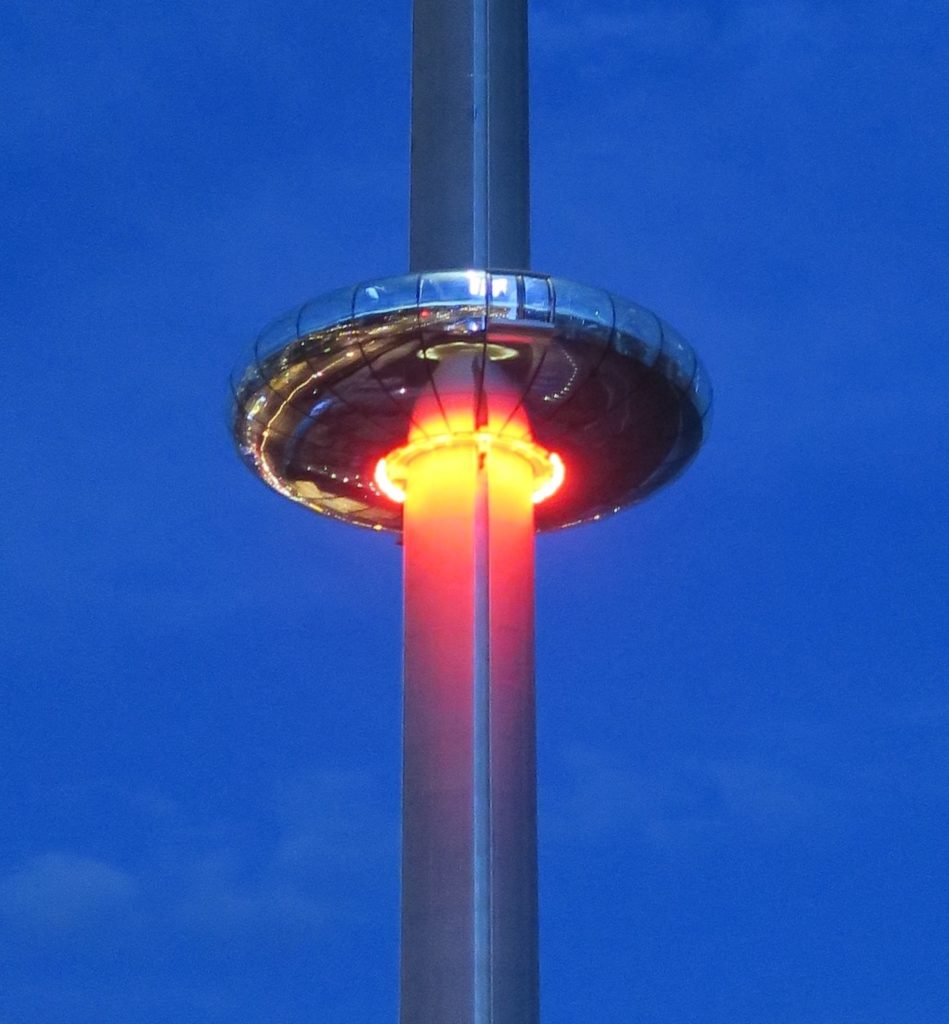 The 450-foot British Airways i360, which is the tallest moving observation tower and sets a new challenge for climate control. — the structure houses a restaurant, a shop, conference rooms, exhibition spaces, wedding venues, and of course, a 360° panoramic view in its moving 94-ton pod.

The source of the building’s power is renewable energy thanks to the Daikin VRV IV system installed within it. A constant supply of fresh air is circulated by heat recovery ventilation units throughout the building — this is crucial for reducing the demand on each air conditioning unit that needs to balance the indoor temperature with a significantly different outside temperature.

The building has a number of location-based requirements to work around too. One, the units need to be out of sight. Two, they need to be able to withstand the corrosive nature of salty sea air! Therefore, the VRV IV outdoor units have been installed out of sight, and are treated with a specialist factory-applied Blygold coating, to protect them from the salt in the air. The result is an energy-efficient, streamlined, and sea-air-ready HVAC system that supports this complex and unique building.

With buildings becoming larger and more complicated, its evidentially that our climate control method must do too to adapt around them. The Independent reported on another ambitious project blossoming in Dubai — the world’s largest shopping centre. But calling it a shopping centre seems a little unfair; the project intends to cover 48 million square feet, making it a shopping city. With the world’s largest theme park, a Broadway-style theatre district, and an Oxford Street inspired shopping area, the Mall of the World is a gargantuan undertaking on so many levels. Crucially, it is being touted as the first climate-controlled city in the world.

How much further will we see climate control methods blend natural resources with new technology? The world’s structures are only going to get more complex, so it will be interesting to see how requirements like heating and cooling are addressed in such builds.

Make a Splash! How to Style the Perfect Beach Outfits This Summer

Do you Think Emsculpt Treatment for the Abdomen will give you Abs? 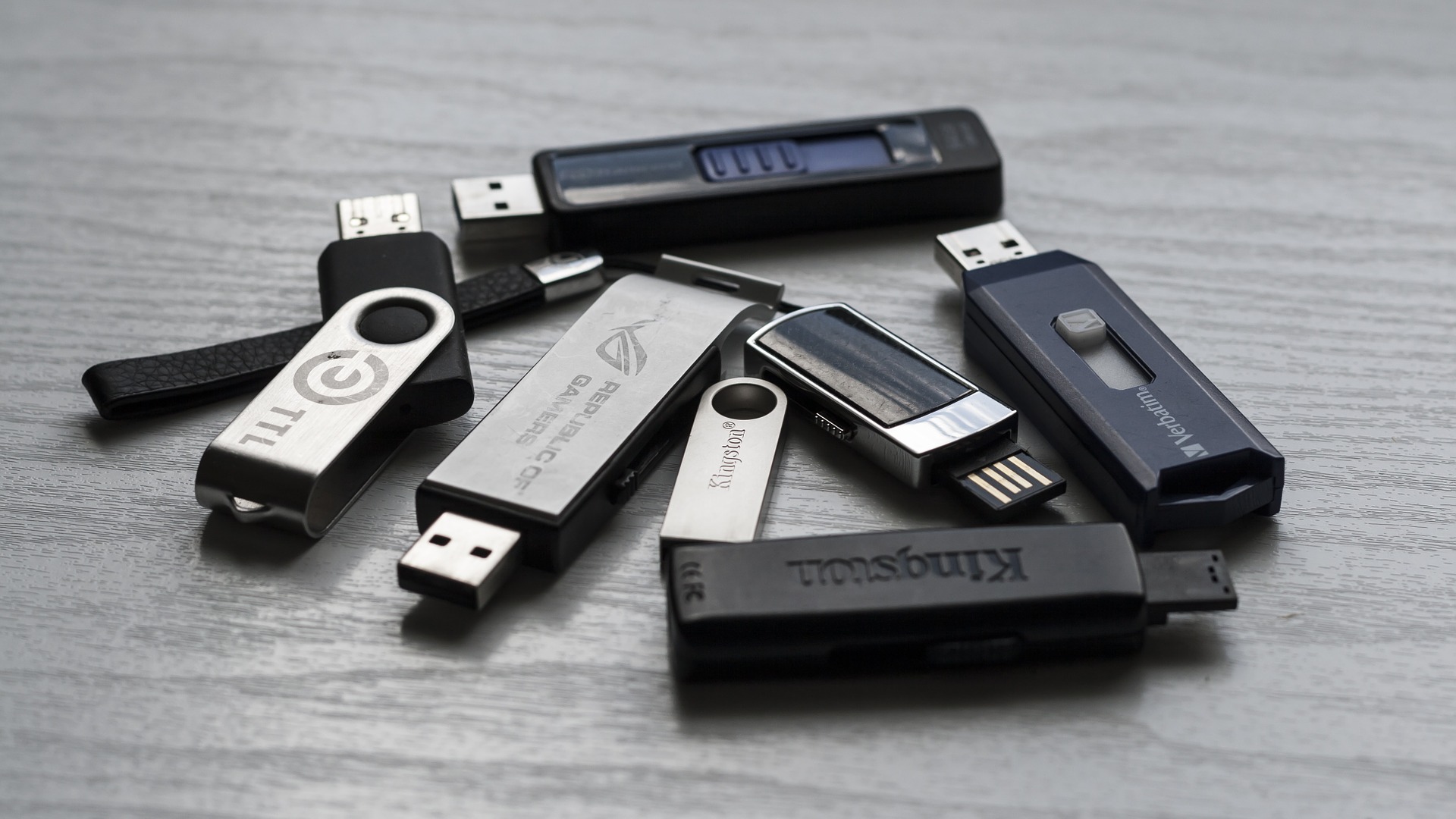 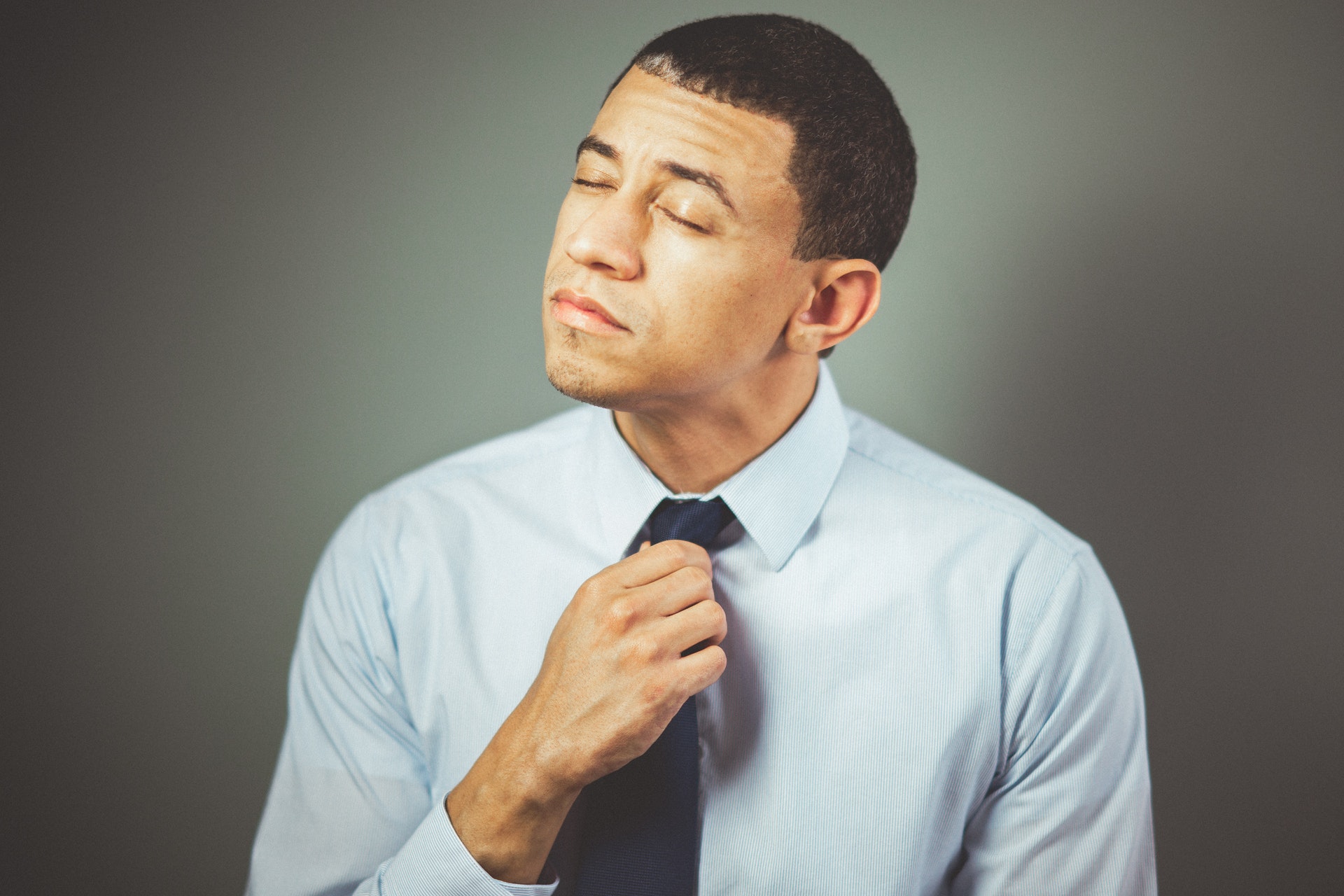 5 Negative Qualities That Are Hurting Your Career as a Freelancer 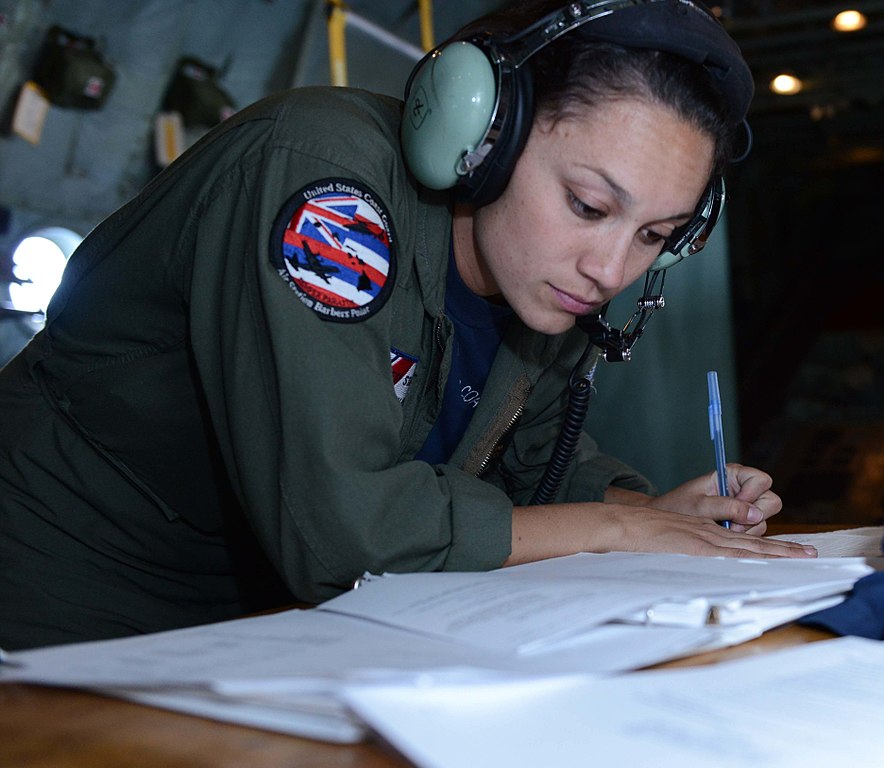 What Entails Transcription Services and Who Is a Qualified Transcriber? 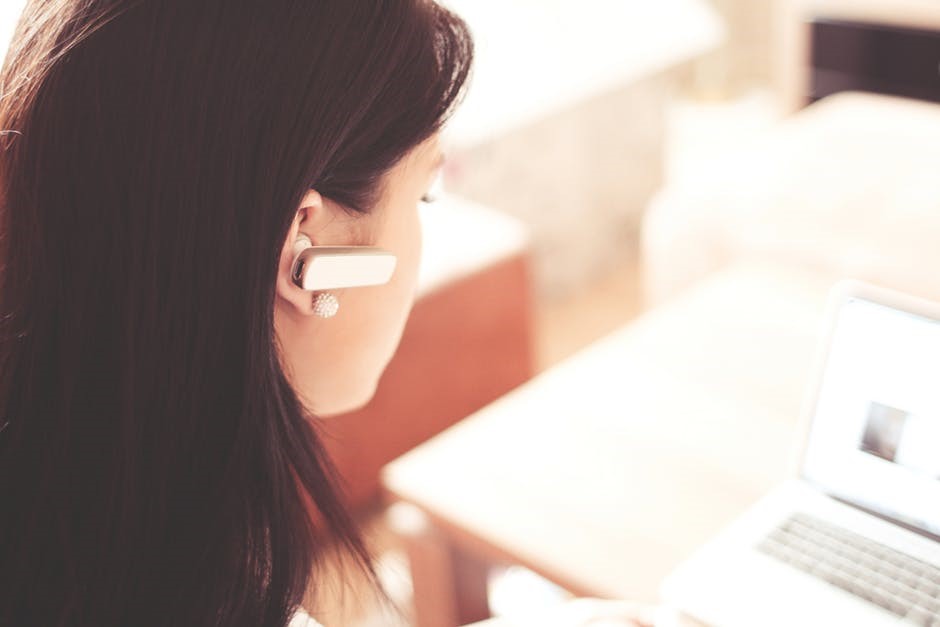 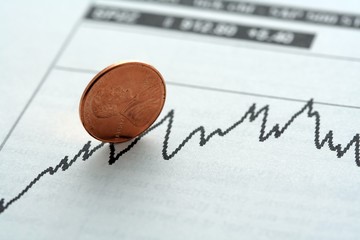 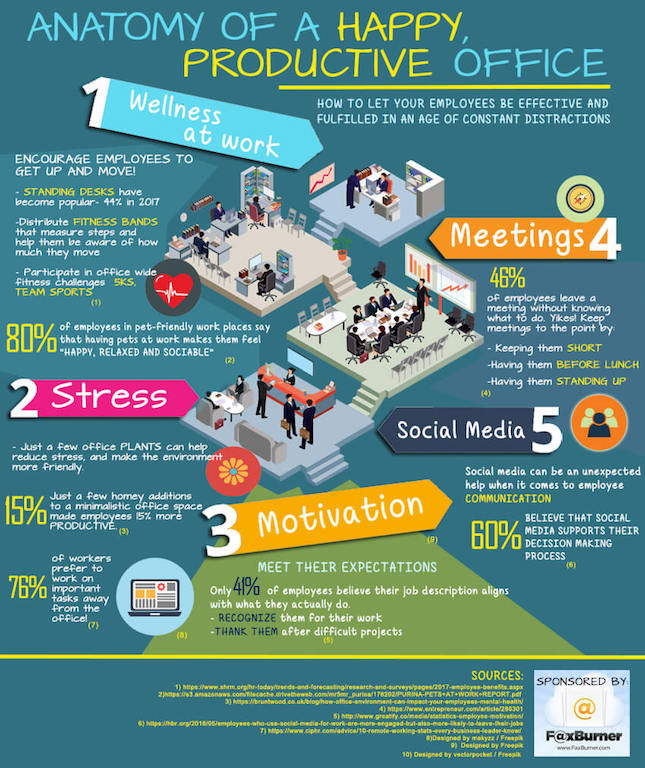 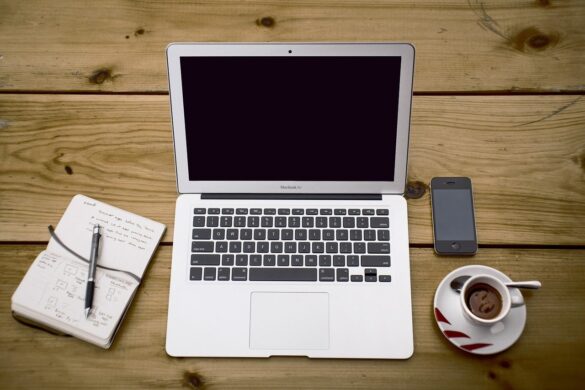 Why Cloud Computing is Expected to Reach $700 Billion by 2025 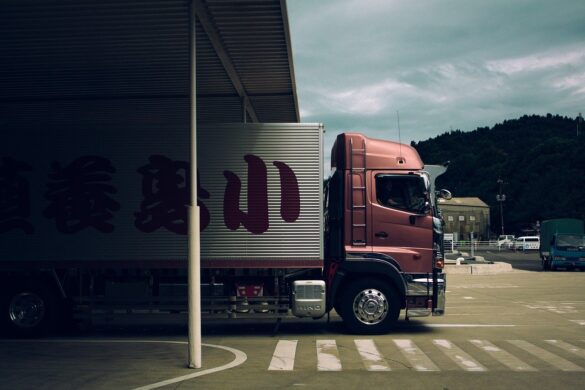 A guide to truckload freight shipping 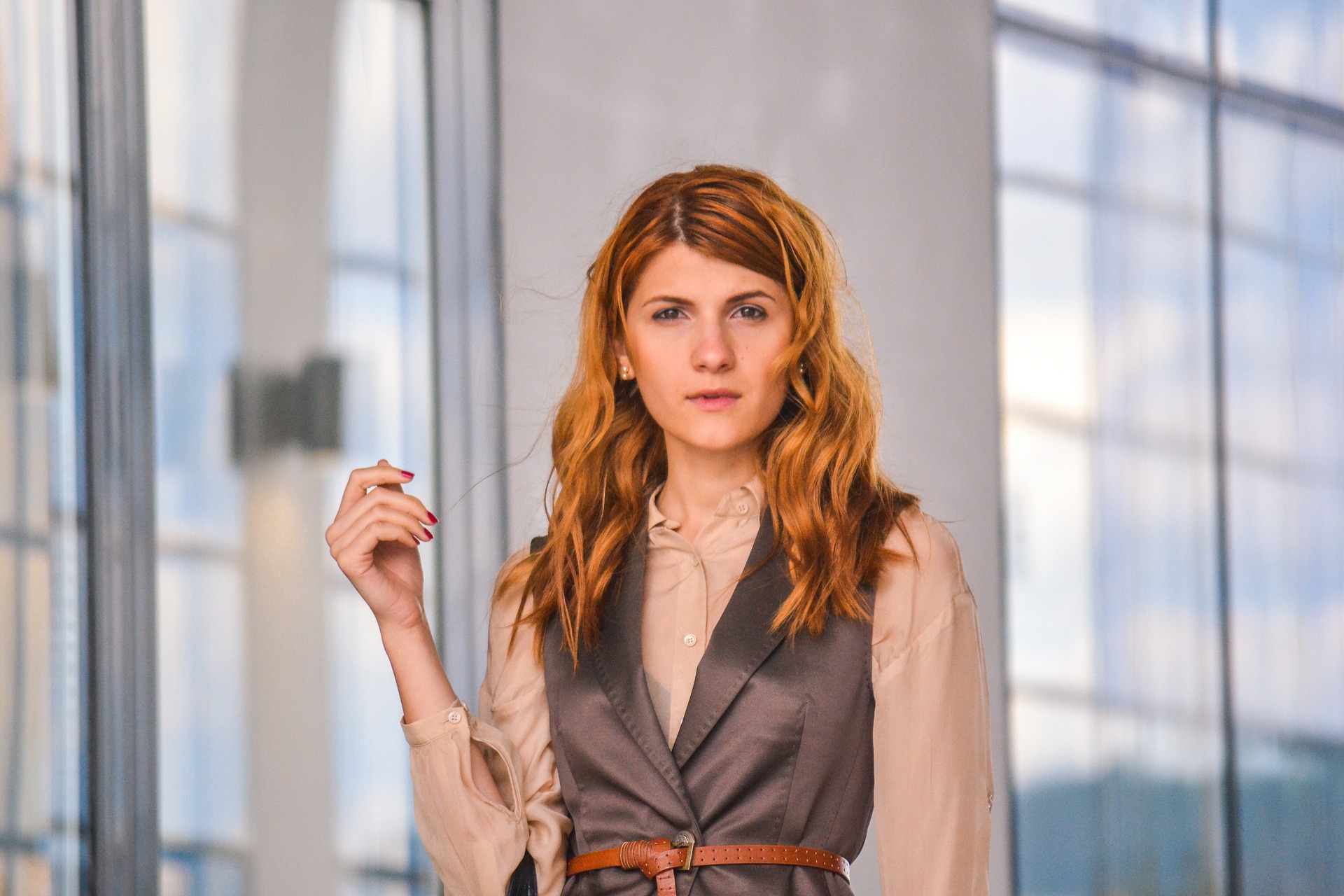 Things to Remember When You’re Your Own Boss