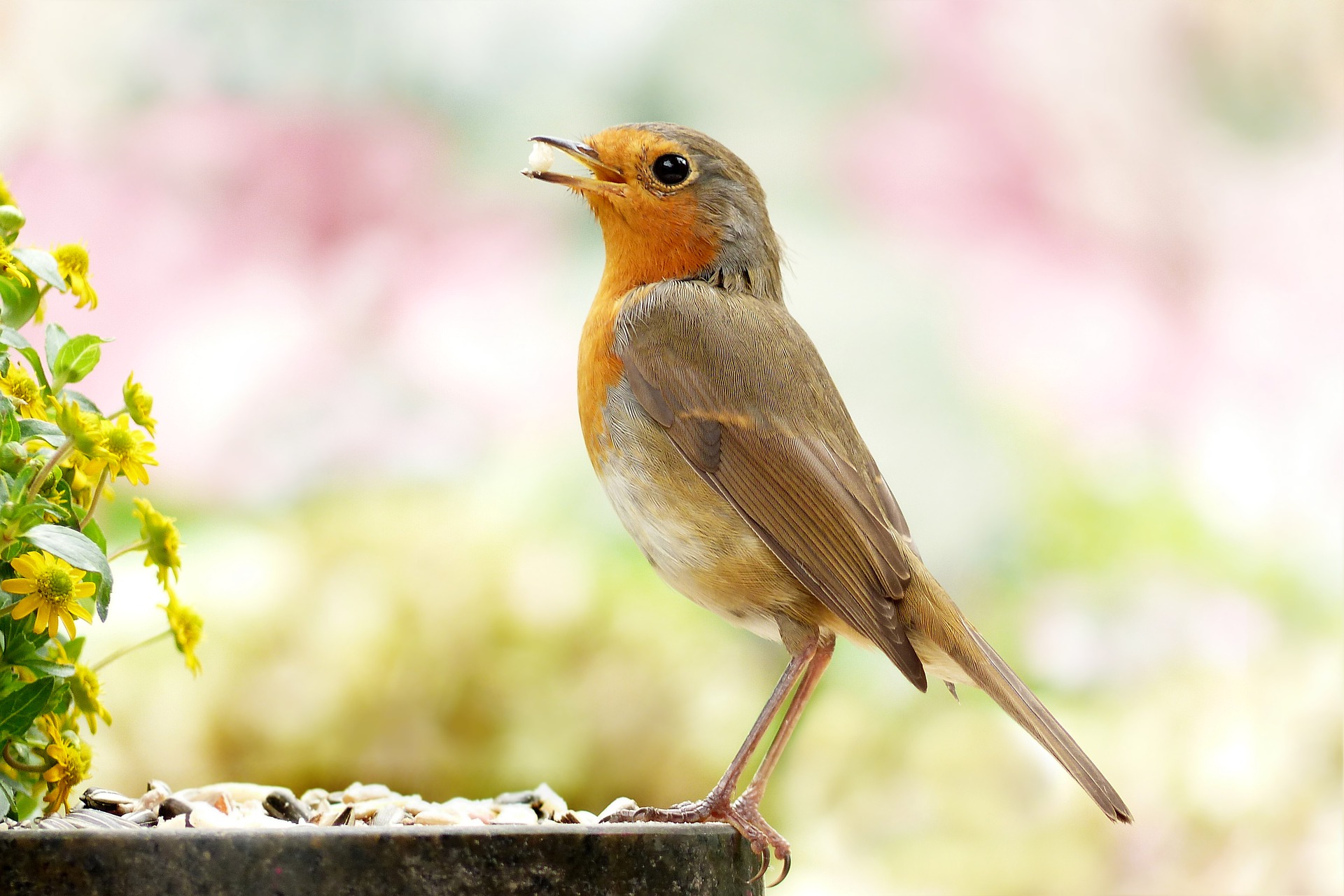 After my grandmother died some years ago I was very worried about my grandad who would be alone for the first time in 70 years. I wanted to get him an animal which would keep him company and I’ve him something new to focus on following the death of his wife, but I really didn’t know what to get for him. I felt that a dog would be too much for him to deal with and a cat seemed like something which he probably wouldn’t enjoy. I went to talk to the guys at the AV Veterinary center to see what they recommended and they came up with a brilliant idea which went down an absolute storm, a budgie!

My grandad loved that bird and here is exactly why it is a great option for a lonely old person.

Other than cleaning out the bird’s cage and giving it some new cuttlefish to eat and water to drink, there really isn’t much maintenance required for a bird. They will clean themselves, their feces is minimal so very easy to clean up after and they only need cleaning out every couple of days. I wanted my grandad to have something to do but I didn’t want him to have to put in effort every day having to clean the animal, which is why a bird was the perfect option.

There is a real sense of company with a bird and the one I got for my grandad used to cheep and chirp whenever someone went passed the window. After a while the bird even started to say the odd thing which gave my grandad the feeling that there was someone else in the house with him, which of course is kind of what I was aiming for. He would take the bird out once a day and have it sat on his shoulder with him as he watched the television, and he became a real companion for my grandad.

My grandad was always alright for money but I was always happy at the fact that the bird wouldn’t cost him very much money at all to keep going, unlike a dog or a cat who have food to be bought, which could cost quite a bit. Even the insurance which I took out for the bird was very cheap in comparison to a cat or a dog which just gave my granddad the peace of mind that nothing could happen which would require  big payout.

At first my grandad wasn’t sure about the bird, he thought it all a bit foolish and although he’d had them in the past, he thought that he was a bit too old for one now. After just a couple of hours however he was talking away to the bird and it gave me such joy to see it. If you have an elderly family who is on their own then I would certainly recommend this pet for them.

AV Veterinary Center – Why a Bird is Great For Lonely Old People was last modified: May 20th, 2020 by Chris Valentine
Share:
Previous Post 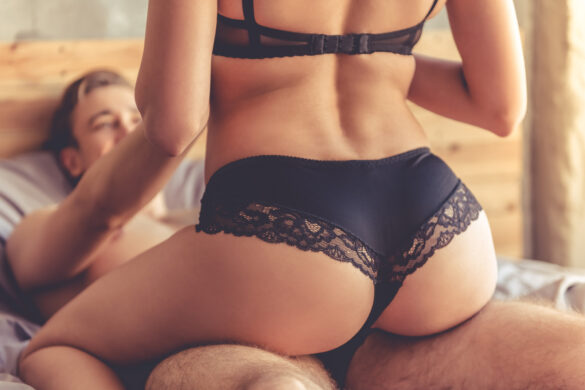 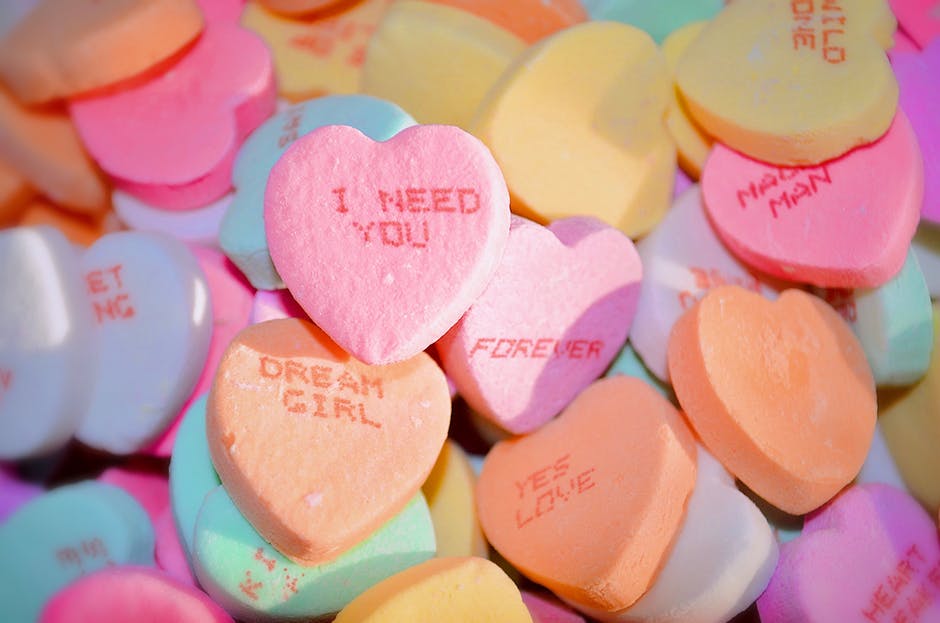 The Truth Behind Online Scams: How to Spot a Catfish

How Dating Culture Is Changing in 2019 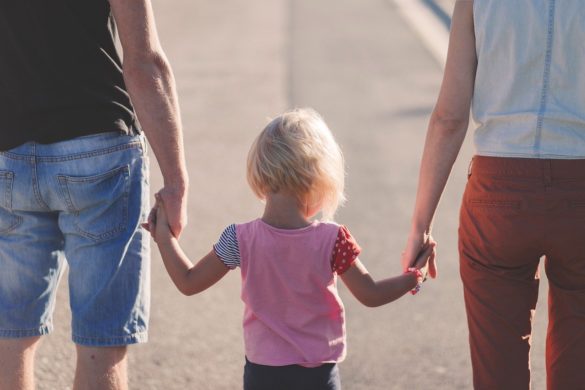 Purposeful Parenting in the Preschool and Elementary Years 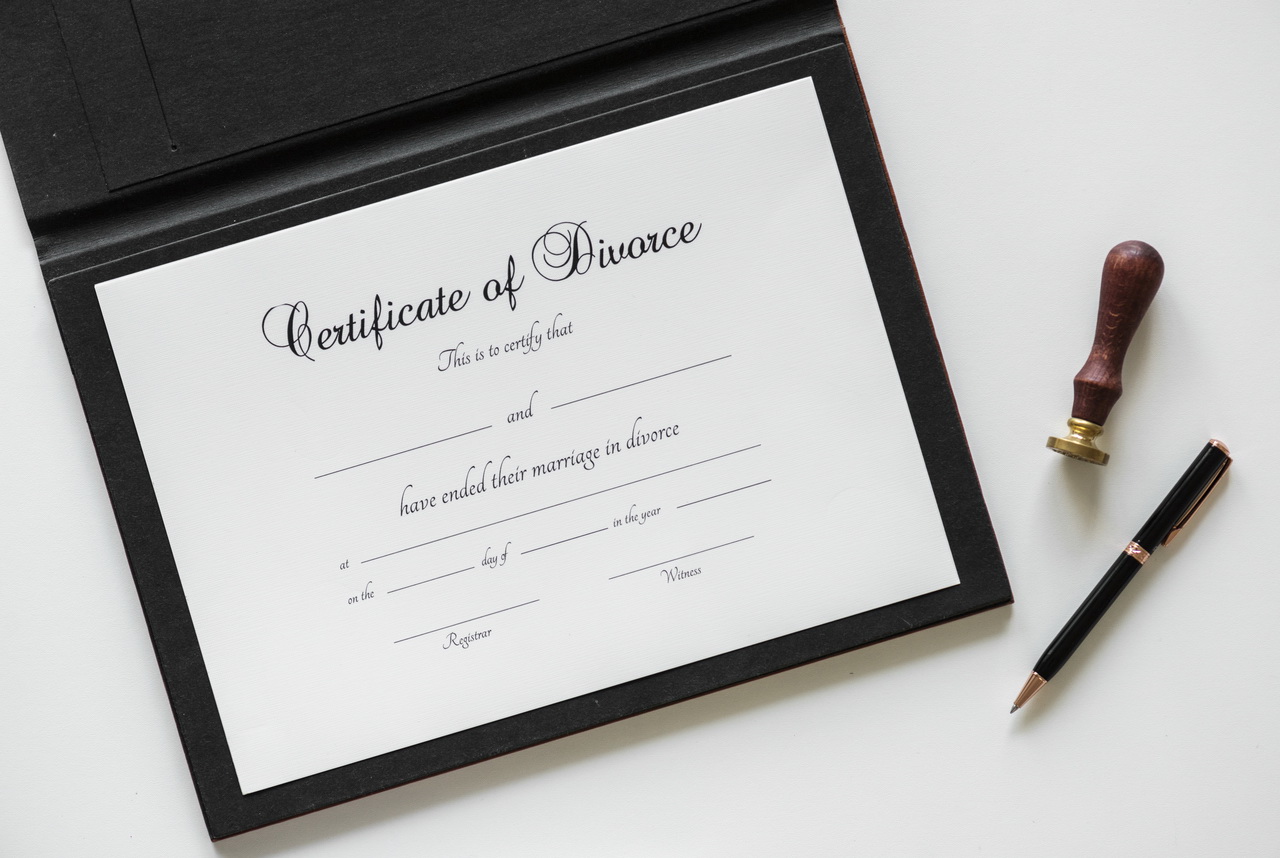 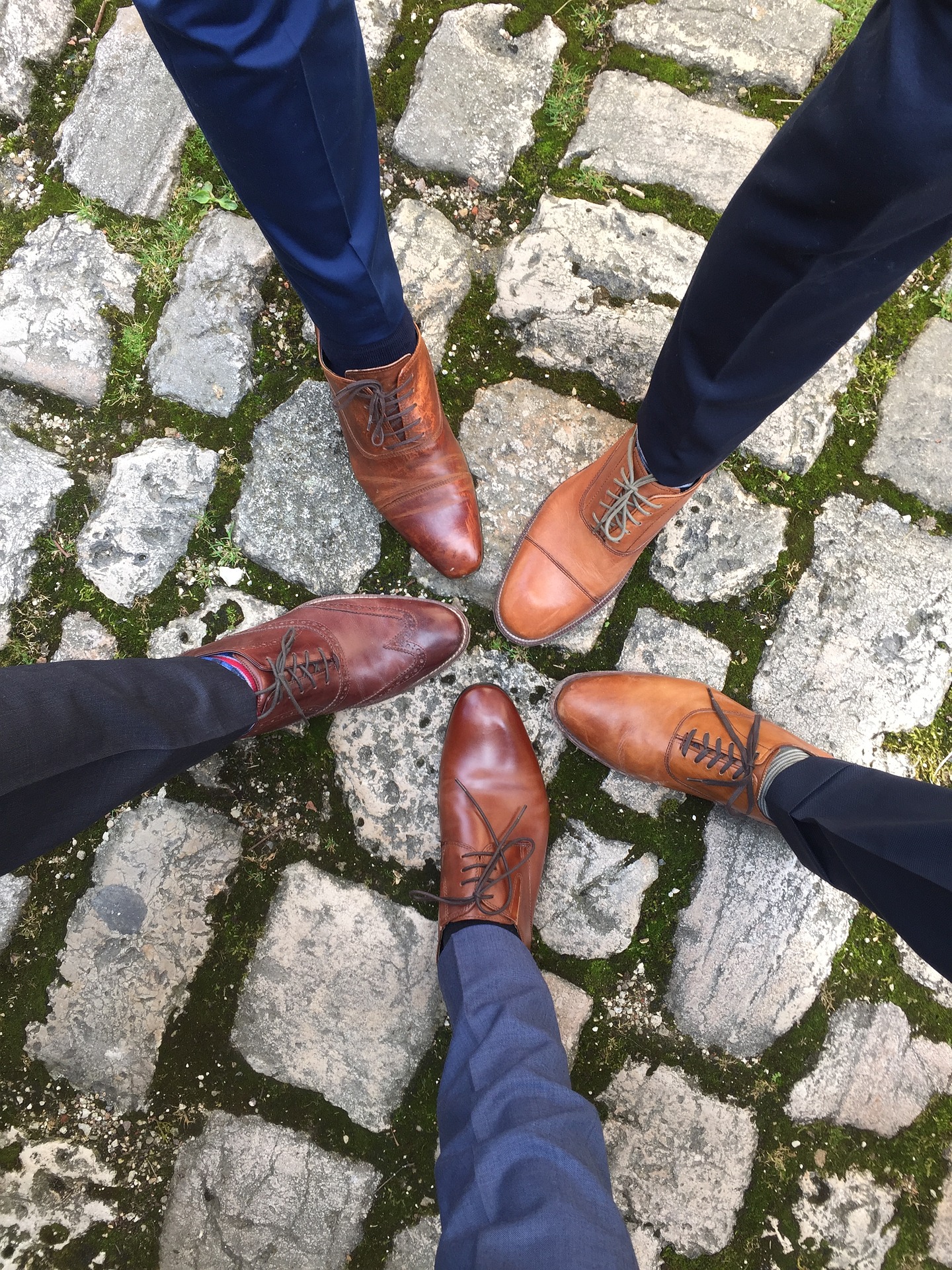 What to expect from your groomsmen before and during your wedding 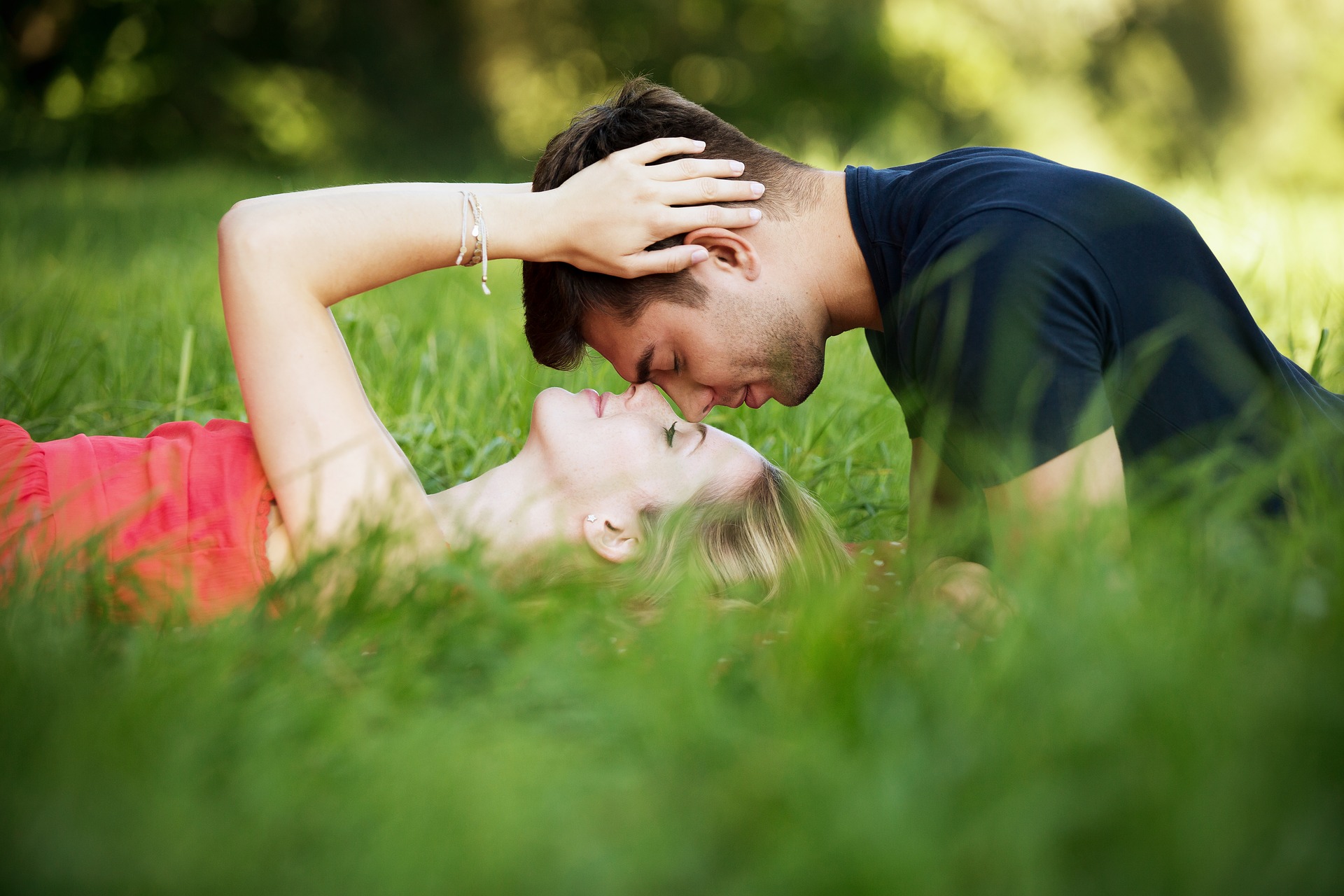 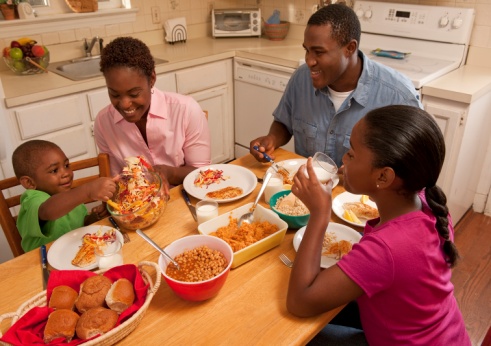 Bring More Love into Your Family 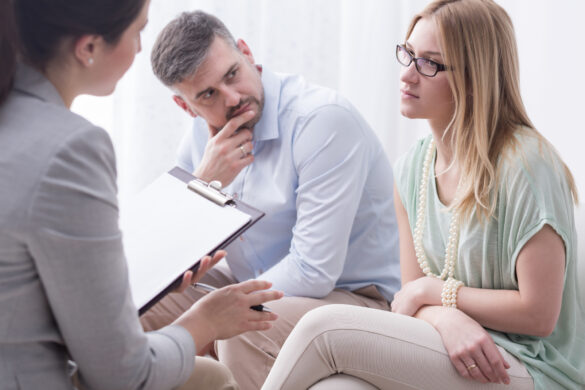 Does Couples Counseling Work? What to Expect in Counseling 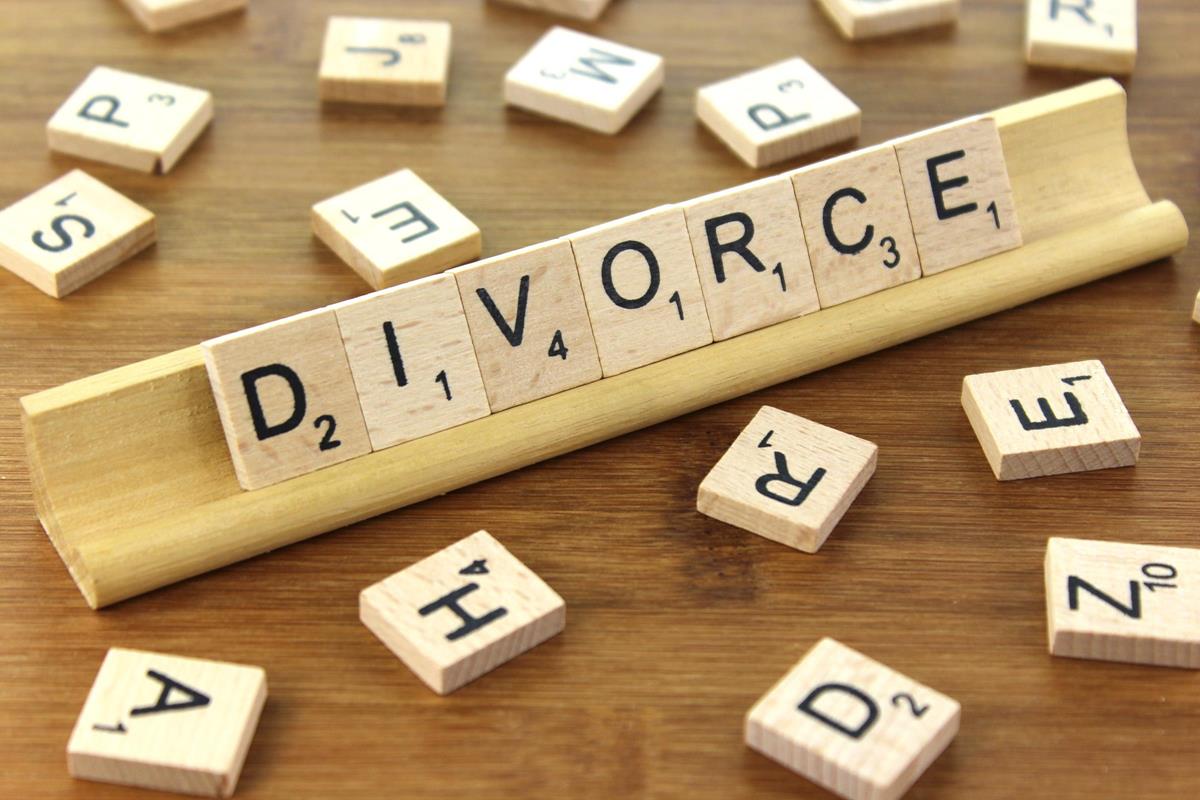