A woman is set to marry an amusement park ride. Amy Wolfe, a US church organist who claims to have objectum sexuality, a condition that makes sufferers attracted to inanimate objects, plans to marry a magic carpet fairground ride. This follows a “courtship” of 3,000 rides over ten years with the 80ft gondola ride called 1001 Nachts. There’s nothing dirty about amusement park love. It’s a beautiful thing. 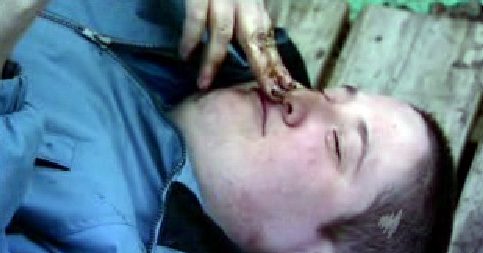 Miss Wolfe, 33, from Pennsylvania, will change her surname to Weber after the manufacturer of the ride she travels 160 miles to visit 10 times per year, according to reports “I love him as much as women love their husbands and know we’ll be together forever,” she said. She claims to believe they share a fulfilling physical and spiritual relationship and does not get jealous when other people ride it. Although she faces discrimination from employers, most of her family and friends have been supportive. “I’m not hurting anyone and I can’t help it,” she said. “It’s a part of who I am.” 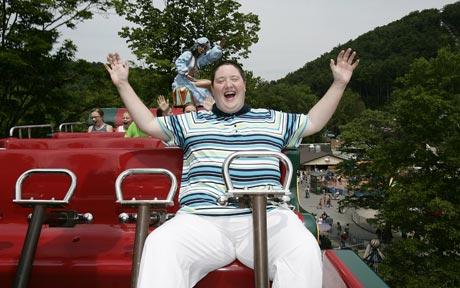 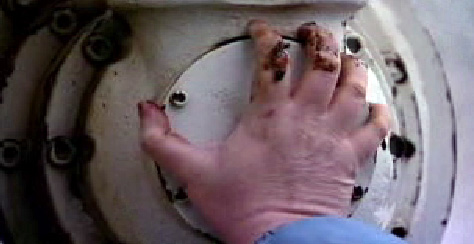 Odd Culture did not think it was possible for somebody to marry an inanimate object. In what country/state/city would this be legal?