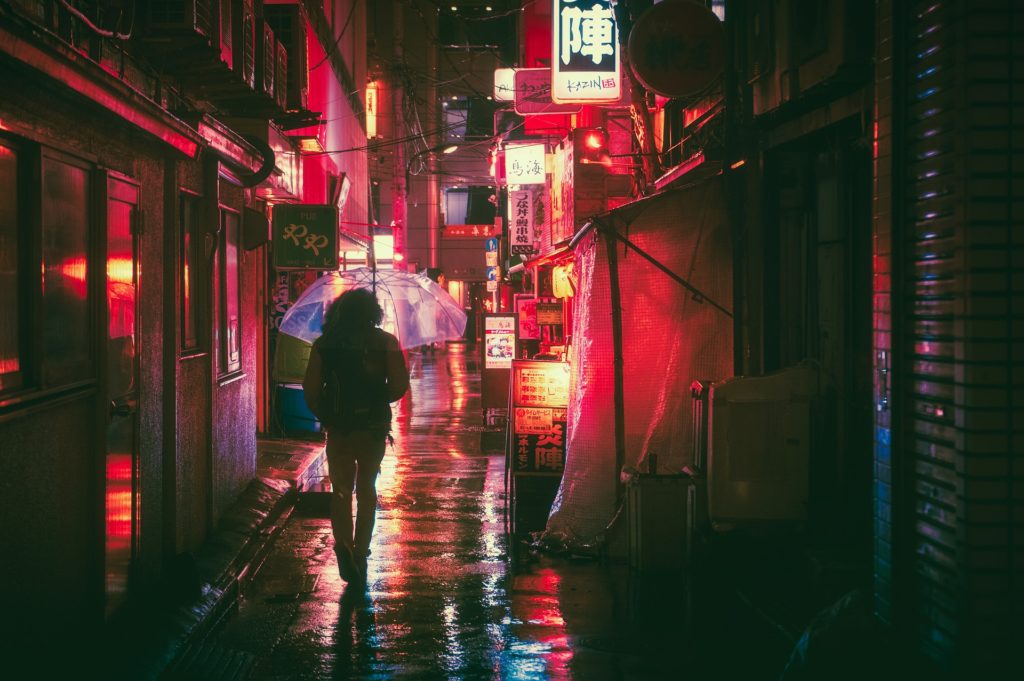 The history of Japan’s economy after the Second World War is nothing short of miraculous. An entire country’s industry was leveled, and the two most potent bombs ever created in history left Nagasaki and Hiroshima a pile of smoldering ash. Somehow, through a combination of smart state interventionism, a robust steel industry, and a great deal of luck, Japan became the country that, in the time span of about 40 years, managed to become one of the world’s most powerful economic powers. Unfortunately, it had its price.

The resulting system that was behind this economic miracle has changed the social norms and lead people to become overambitious shut-ins. It is often reported that the Japanese are no longer having sex, opting to purchase sex dolls and focus on their career. Is it true, and if yes, why is it so?

It is not true that Japan’s low fertility rates could be explained by the existence of Hikikomori. Hikikomori are people who have decided to withdraw from society and live in isolation. They actively avoid contact with other people, not leaving their homes for extended periods of time. Depending on the exact definition of this group, their number is estimated from 500 thousand to 1 million people. Given that the entire country’s population is 126 million, it’s too insignificant a number to make a noticeable difference.

The case of Hikikomori is often brought to attention, but although not as pronounced, the tendencies that lead some people to completely abandon society can also be noticed in huge swaths of Japan’s population.

In Japan’s corporate, dog-eat-dog world, marriage is seen as having negative results on productivity. It is especially true when a woman gets married. Because the chance of them getting pregnant rises, married women are less likely to get promoted. They are also less likely to accept inflexible working hours.

It doesn’t stop here, though. Men who are married are also less likely to be competitive and focused on work to the same extent as when unmarried. Having a career and being married doesn’t go hand in hand in Japan. Still, the conservative paradigm, with the woman staying home, while the husband is the primary provider, isn’t that popular either. Combining it with a high cost of raising a child in Japan, which requires both parents to work, creates a catch-22 situation.

As a result, people decide to either abandon any sort of romantic pursuit or find some ersatz. Men who choose the first option are called “Herbivore men”. They are not shut-ins, they lead normal lives, apart from the fact that they are no longer interested in relationships and sex. They are not asexual; it is more of a conscious decision to avoid the potential problems that contacts with the opposite sex could bring.

Others try to find substitutes for a real relationship – be it through porn, prostitutes, anime sex dolls, or dating simulators. It is not as good as love, but at least it won’t cause your career to end up in ruins. One night stands are not uncommon. Although the fear of the opposite sex is one of the factors, more important is the desire to avoid any unnecessary consequences a real relationship could bring. Lack of sexual intimacy creates a demand for sex workers whose primary concern isn’t to sexually please their clients, but rather to create a comforting and safe atmosphere.

To some extent, the answer is yes. It is no surprise that the birth rates are falling in developed countries. Sex education is more prevalent, the child mortality is down, and more and more people decide to live on their own. Nowhere in Europe, though, did the birth rates fall to such a dramatic level – since 2011, Japan’s population is getting smaller each year.

The burden on the economy cannot be overstated. The government makes attempts to reverse this downward spiral, but to not much effect. Cutting taxes for parents of young kids will surely create an opportunity for people whose’ only concern is that raising a child is costly, but it is only part of a problem.

Not having to worry about taxes is great, but economic incentives won’t do much good if the underlying causes are more deeply ingrained in Japan’s society. It takes more time to change the perception of basic concepts such as family, a healthy relationship, or intimacy. Young people have trouble navigating through a maze of self-contradictory societal expectations clashing with their own perspective, influenced by fear, and the feeling of alienation.

In 1994, Japan represented 17,8% of the world’s economy. A highly competitive culture is extremely beneficial if you want to become an economic powerhouse. Somewhere along the way, though, the people began to feel that contacts with the opposite sex are either undesirable or that they could bring unwanted ramifications. As an effect, in 2014, 33% of Japan’s population was above the age of 60. If, in the near future, Japan’s retirement age won’t get raised, the burden for the economy might be catastrophic.

The Role of Design in The Chocolate Industry 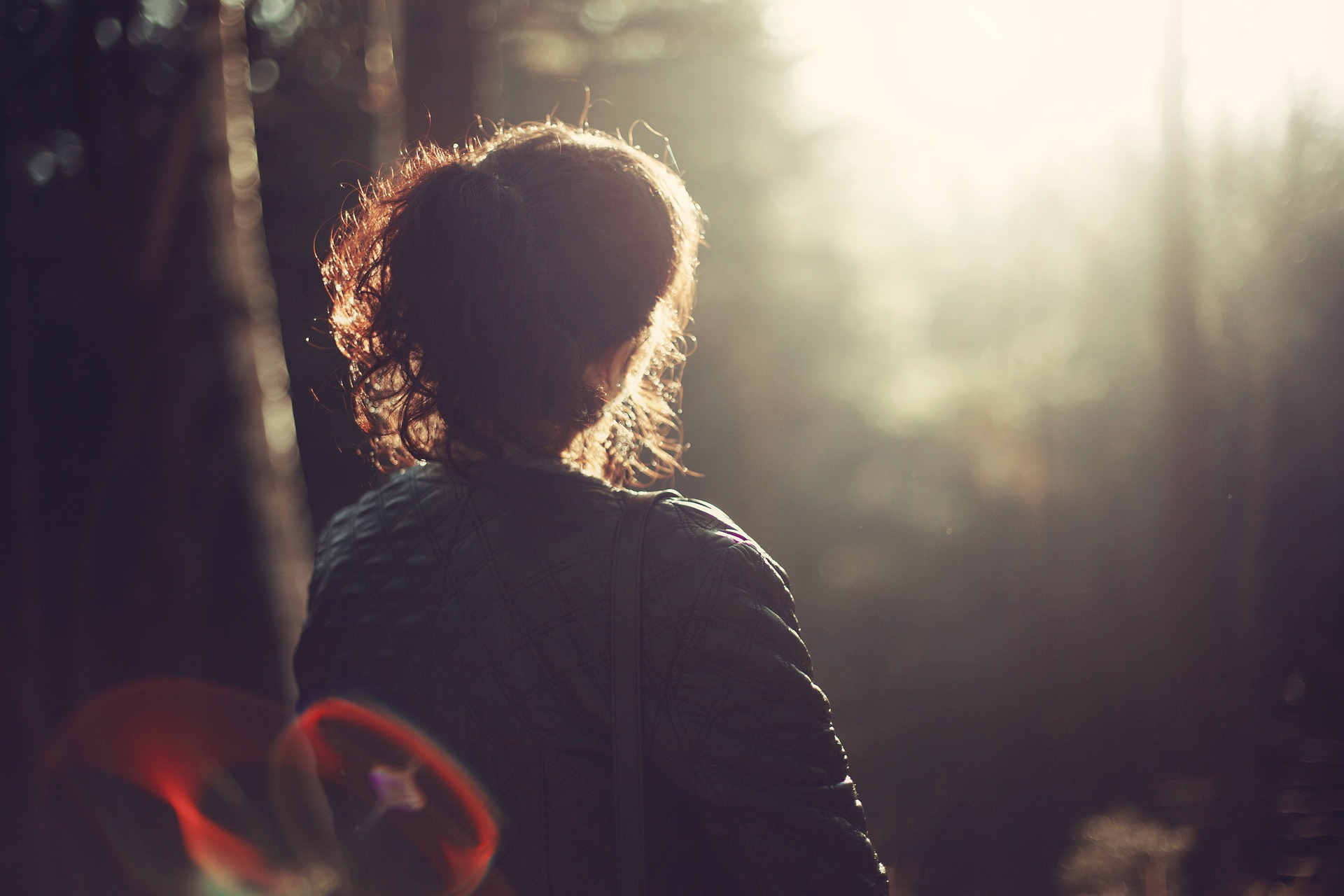 Benefits of Wearable Personal Panic Alarm for Your Loved Ones 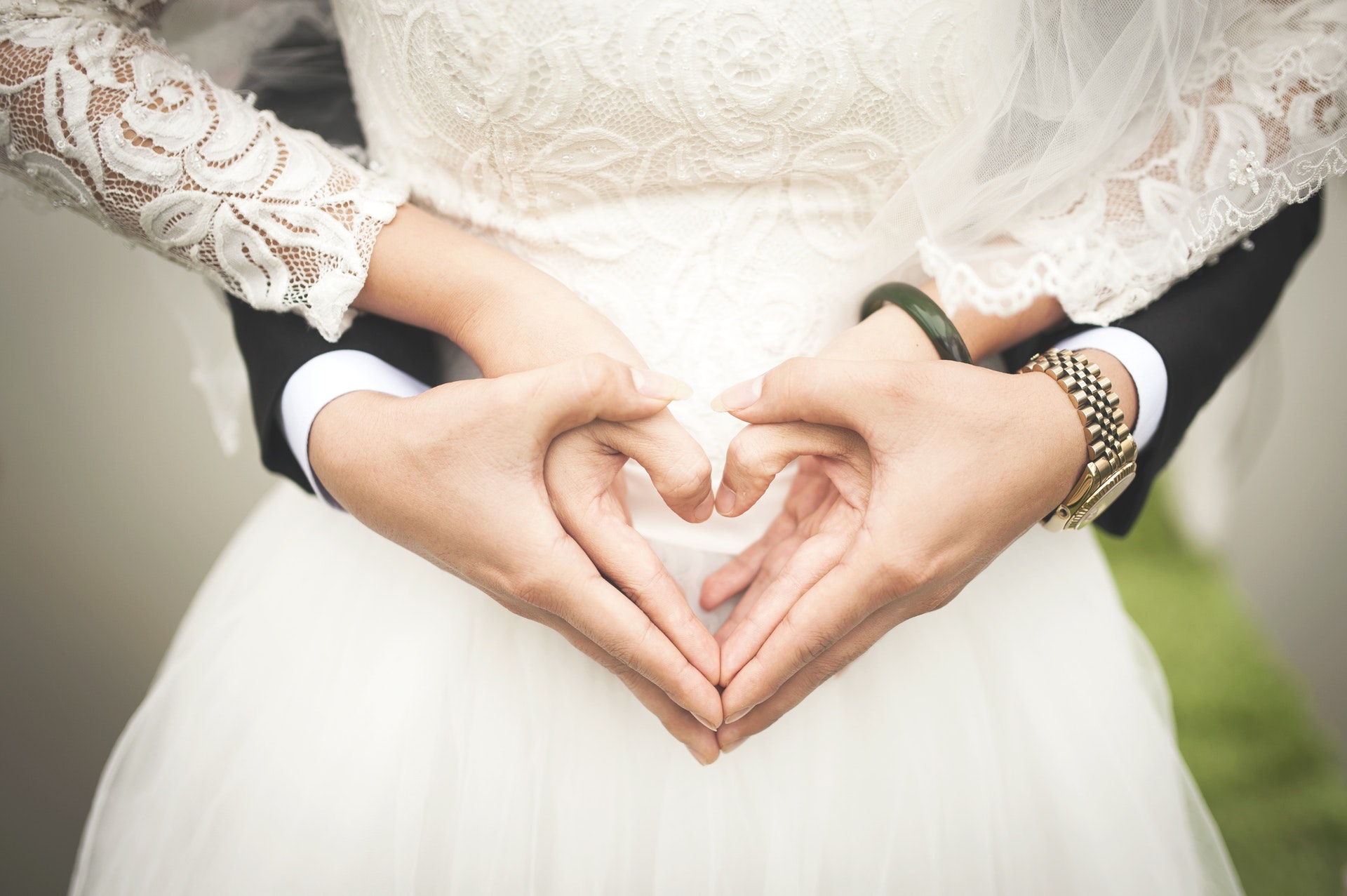 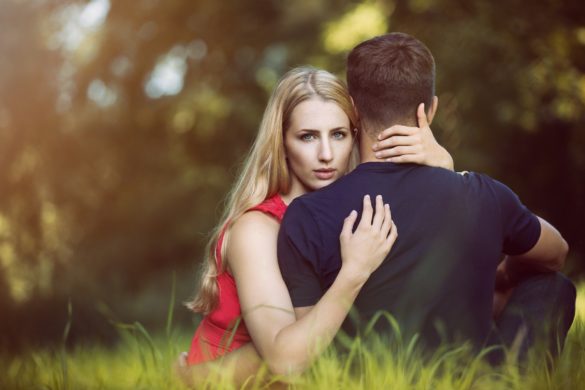 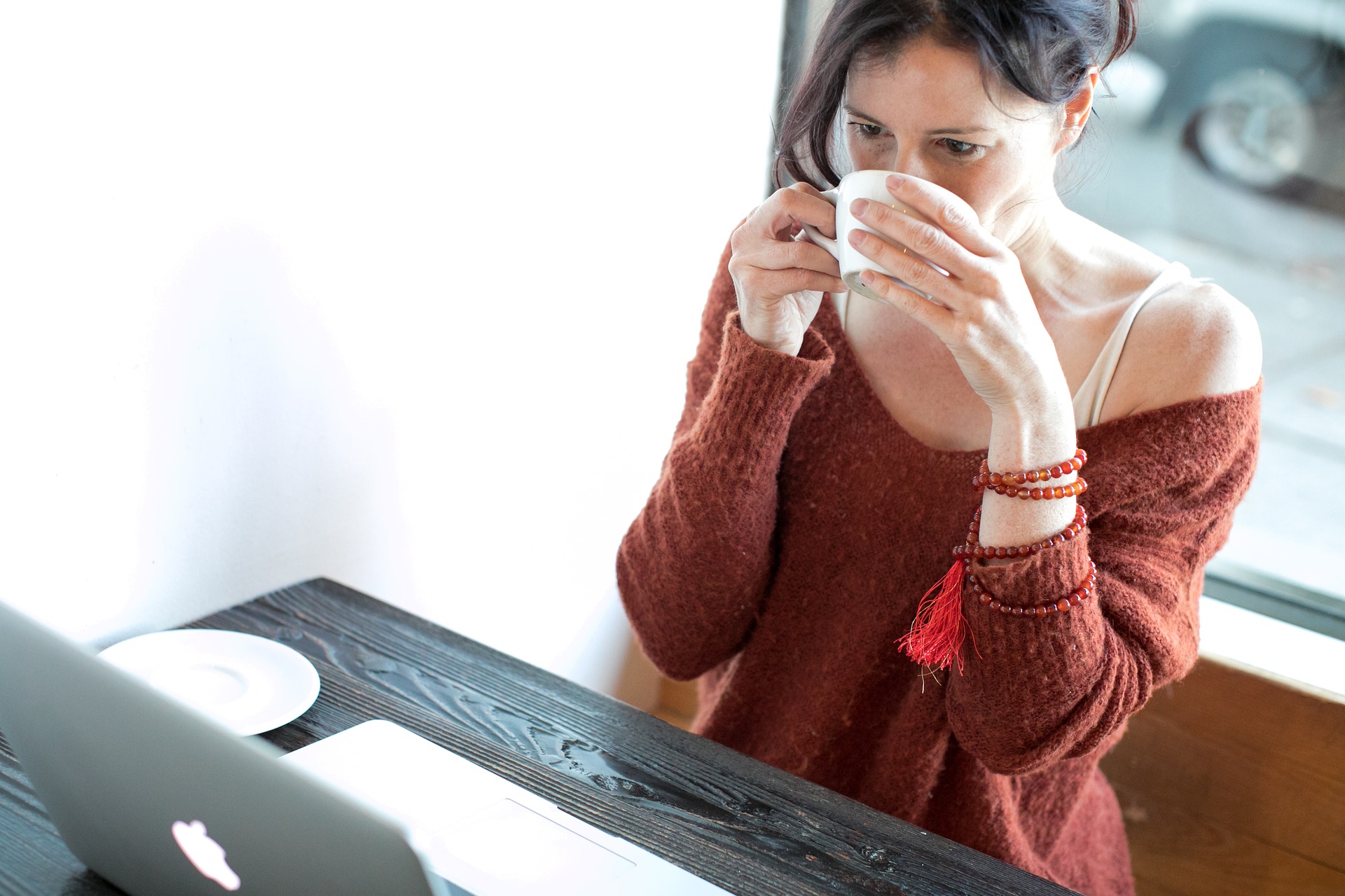 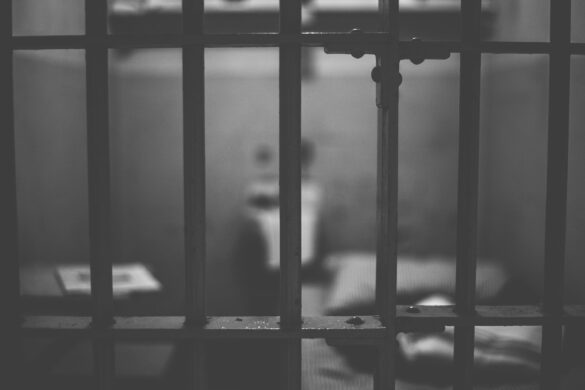