November 2007: Wal-Mart is the world’s largest private employer. So having large numbers of applicants drop by when a new store is opened is par for the course. But the 6,000-plus people who applied for jobs at the new Supercenter in Cleveland’s Steelyard Commons took everyone by surprise, even WalMart itself. 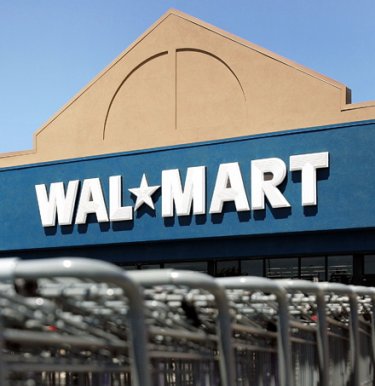 In a situation where thousands are competing against each other for a couple hundred ordinary jobs, the trend watchers say that this not only indicates a bad economy, but it also means we have a workforce out there that is short on marketable skills. These are retail jobs, with wages and benefits that are low-to-average, not high-demand positions.

Unfortunately, most of the 6000 people applying to the Cleveland Wal-Mart store are not going to get a job. There are only about 300 positions available. But at least they’re not in Chicago – two Wal-Mart stores in the Chicago area received 25,000 and 15,000 applicants.

Amy Hanauer, the executive director of Policy Matters Ohio, said that the figures paint a bleak portrait of the regional job market.

“That’s Depression-era kind of imagery. You can’t have an economy that works that way. It speaks to the need to generate a different kind of employment in Cleveland.”

The reason why so many people would want to work for Wal-Mart could be because it’s better than what they had previously. Wal-Mart’s average hourly wage in Ohio is $10.40, for annual earnings of $21,632 (before taxes). That’s still better than minimum wage. There’s also the 10% employee discount. It’s also possible some workers see Wal-Mart as one of the few employment options available to them. The company is willing to take people with no work experience as long as they can speak, read, and write in English, have ID, and pass the drug test.

This story was originally published on cleveland.com (no longer available).