35 year old tattoo artist Maria Jose Cristerna (from Guadalajara, Mexico) sure does draw attention. The so-called “Mexican Vampire Woman” has horn implants made of titanium, dental fangs, facial piercings, and multiple tattoos all over her body. 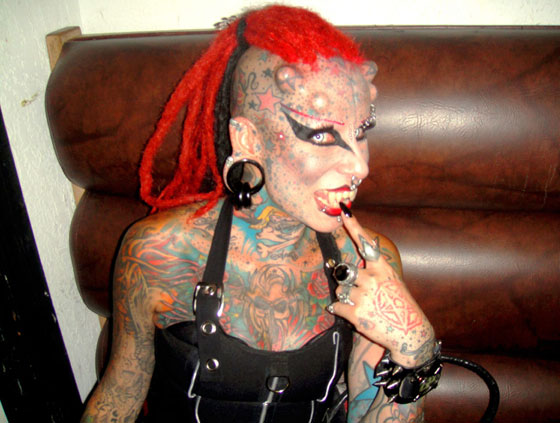 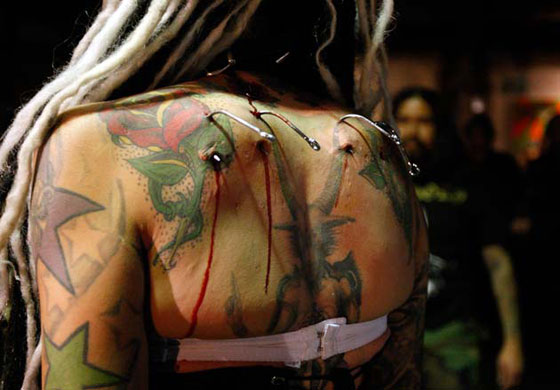 Maria Jose Cristerna (or Marijose) says that she had a history of domestic violence and decided to reinvent herself. She has currently been married for 8 years and is a mother of four. A lawyer and supporter of women who have been abused, Marijose also runs a tattoo/jewelry shop and has been doing body modification for over 20 years.

Says Maria Jose Cristerna about her “horns” and “fangs”, and being a tattoo artist:

The horns are a symbol of strength and were implanted without anaesthetic. I had the fangs done because I loved vampires as a little girl. Tattooing [other people] is my way of being immortal, of really being a vampire and not dying — leaving my work on other people’s skin. 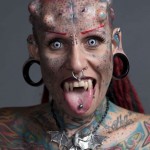 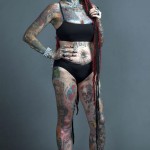 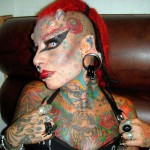 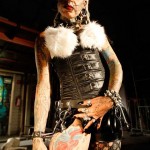 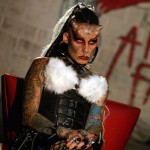 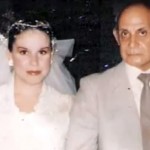 Ripley’s Believe It or Not! has just recently taken casts of the “Mexican Vampire Woman” which will be used to create life-sized figures of her. She told the Huffington Post:

It’s my vampire dream to be immortal. I have always loved Ripley cartoons, and have admired Ripley’s since I was a little girl, so my dream came true.

The horns were a challenge for Ripley’s head sculpture guy Bruce Miller, but he says the most difficult part will be replicating Maria’s intricate tattoos. 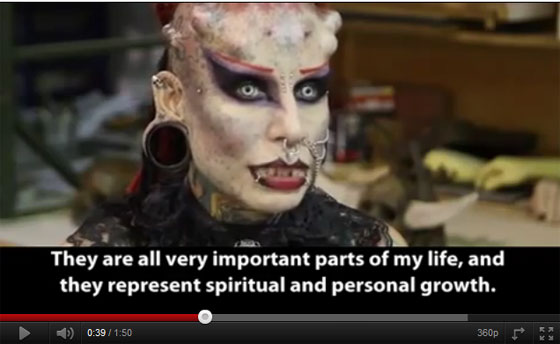 Sources for this article: Huffington Post, El Zonkey Show, Ripley’s Believe it or Not!