Howard Stern Show favorite Kenneth Keith Kallenbach contracted pneumonia while in custody on a charge of attempted child abduction. He died Thursday at Riddle Memorial Hospital near Media, his mother, Fay Kallenbach, said. She said that Kallenbach suffered from chronic cystic fibrosis and officials at the Delaware County jail near Philadelphia had failed to properly care for him. 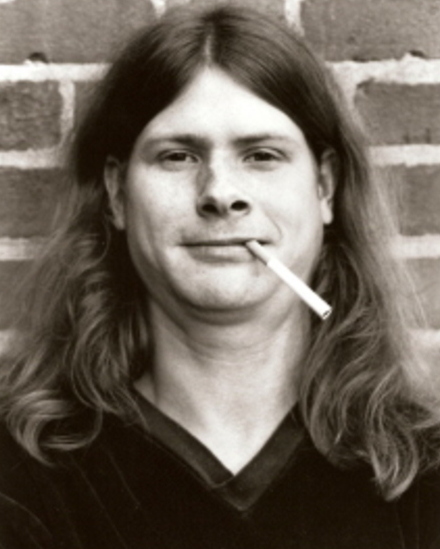 Kallenbach, whose goofball antics included attempting to blow smoke from his eyes, made dozens of appearances on Stern’s show beginning in 1990.

Stern once likened him to Beavis and Butt-head

and wrote in his 1993 book Private Parts

that Kallenbach was the “ultimate airhead.”

KKK was in prison because he was facing charges of trying to lure a girl (a minor) into his car. This happened while the girl was walking along Chichester Ave in Upper Chichester Township, Pa. KKK had denied any wrongdoing in the incident.