If you are looking to adopt an alternative religion, why not try Jediism? It’s the religion of the Jedi Knights – the same ones from the six Star Wars movies

created by George Lucas. But then again, the practitioners of Jediism maintain that

We are not fictional Jedi from the wonderful Star Wars movies, neither are we role playing. Jediism is not the same as that which is portrayed within the Star Wars Saga by George Lucas and Lucasfilm LTD. 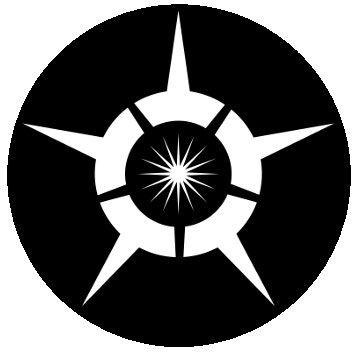 Symbol of the Temple of the Jedi Order

This is according to the official website, which goes on to define the Jedi religion as a blending of aspects of Christianity, Buddhism, Shintoism, and Taoism. Those who follow Jediism – “apprentices, knights, scholars, masters, and high councilors” – take the religion seriously (it is not a “parody” religion like the Church of the Flying Spaghetti Monster). They believe in “peace, justice, love, learning, and using their abilities for good.” It is all inclusive – you can be a jedi no matter what your sexual orientation, age, sex, or race; it also is not mutually exclusive with other religions.

The followers of Jediism believe that The Force is the power of creation; it has nothing to do with the powers featured in the movies. Part of the Jedi Creed says:

A recent article in the UK Telegraph revealed that the Jedi religion is the most popular “alternative religion” in England and Wales, according to recent census reports. The Census figures count the number of Jedi followers at 176,632, beating out the 6,242 people who follow the Heavy Metal religion (yes, seriously). It should be noted that 13.8 million people identified themselves on the census form as having no religion at all, 29,267 reported themselves as atheists, 56,620 as Paganists, 39,061 Spiritualists, 2,418 Scientologists and 20,288 Jainists.

A 2009 story in Gay Salt Lake reported that Reverend Steve Ford was Utah’s only licensed Jedi minister, and he will perform weddings while wearing his Jedi robes (or a Darth Vader costume, or even a suit and tie if you are feeling kinky). Said Ford:

“There’s a feeling you get when you put on a robe. You’re more dignified and poised, and it’s a part of what you believe. It’s like a priest wearing [vestments].

He refuses to allow his jedi robes to be treated as a joke. 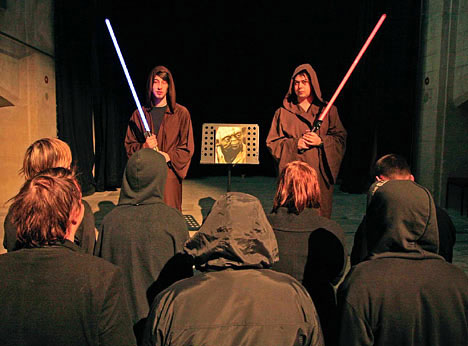 That same year, there were some run-ins with the establishment when a few Jedis wouldn’t remove their hoods. The founder of the Jedi church – Daniel Jones – got kicked out of a Tesco; another man was thrown out of a job center in Essex. (He later got an apology).

The Temple of the Jedi Order also has a Facebook page. 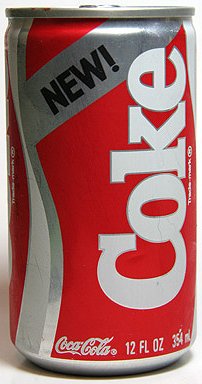 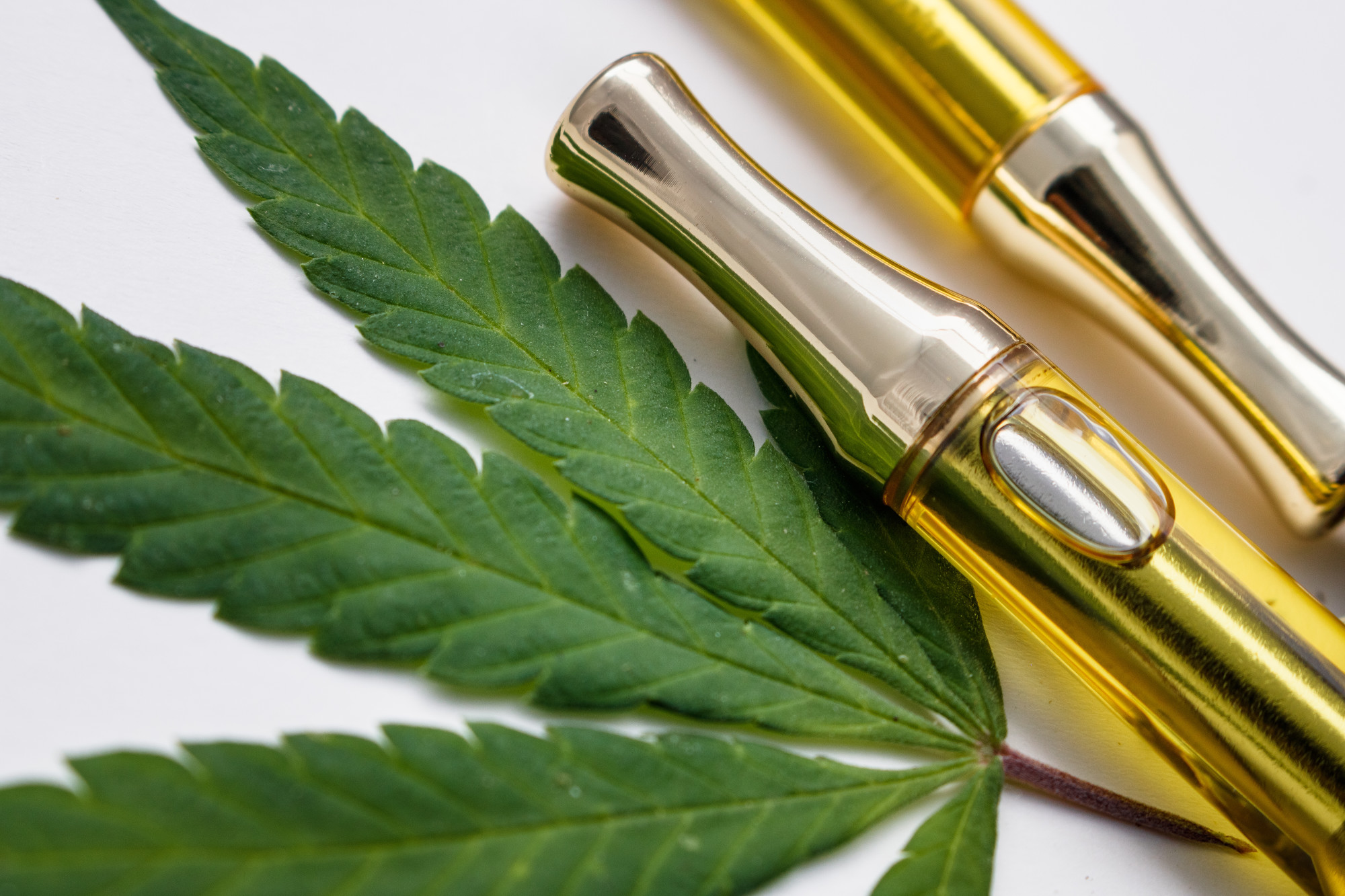