Everyone loves the sight of a couple of overpaid, narcissistic goofballs going at each other like purple-faced toddlers. Especially when one of them is Justin Bieber and it looks like he might get a pasting. It’s not just actors and musicians who can’t control themselves though… 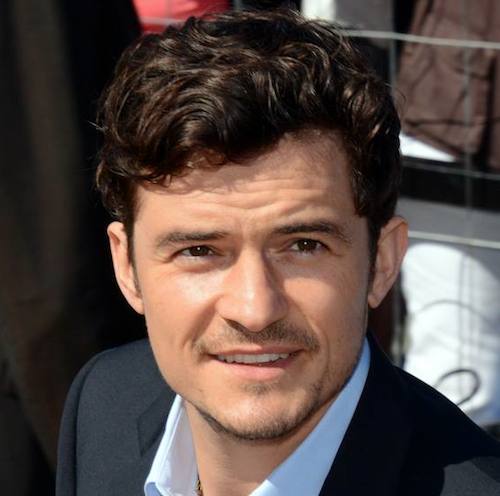 What happens in Ibiza very rarely stays in Ibiza, and if you happen to be Orlando Bloom and Justin Bieber flailing at each other in a room full of major-league celebs, you can expect it to be plastered all over the internet within hours. This particular feud appears to center around Bloom’s ongoing grievance regarding Bieber’s supposed dalliance with his ex-wife, model Miranda Kerr. According to SportsInteraction, Bloom’s attempted haymaker was greeted with wild applause by a variety of famous onlookers. 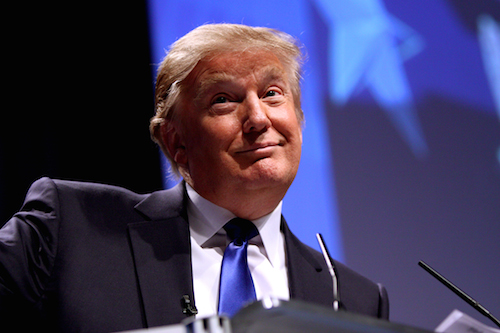 Donald Trump is very, very rich, Barack Obama is very, very powerful, and lawyers are very, very expensive. Trump has insisted for a while that President Obama has no right to be in the White House as he “wasn’t” born in the USA. The unusually-coiffeured billionaire insisted that Obama’s birth certificate should be released. It was, which prompted an immediate apology and retraction from Trump (except it didn’t.) Trump’s other feud partners include Jon Stewart, who, on learning Trump had criticized him, replied that it “hurt, because of how much I respect Donald Trump”; there may have been an element of sarcasm in his statement. 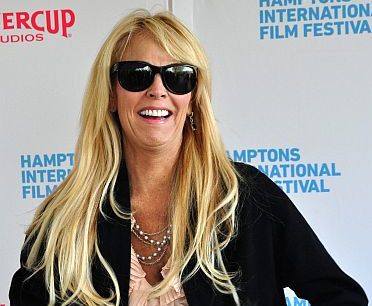 You might perhaps have heard of Lindsay Lohan; she’s an actor who occasionally appears in some of the lower-class tabloids. Her parents, Michael and Dina, are at pains to shift the blame for Lindsay’s dubious exploits onto each other. Michael was less than thrilled when Dina decided to have a TV crew join her on a visit to Lindsay while she was in drug rehab. Amusingly – or depressingly, depending on your outlook – it was reported last year that at least one of their fights was paid for by a TV production company. 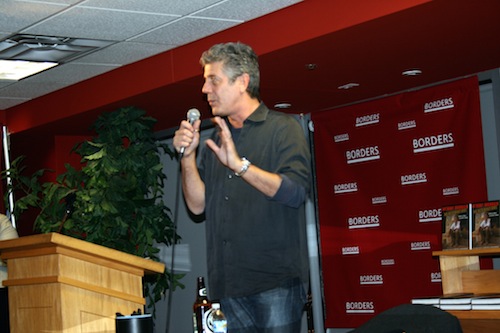 Calling someone “the worst, most dangerous person in America” is one way of making your position clear, and that’s what TV chef and travel writer Anthony Bourdain said of Paula Deen in 2011. His forthright stance was based on Deen’s constant promotion of high-calorie food and “evil corporations”.When Deen was dropped faster than a butter-slathered hot potato following revelations last year that she used racist language, Bourdain claimed, somewhat unconvincingly, that it gave him “no pleasure at all”.   (Images courtesy of Wikipedia Creative Commons)