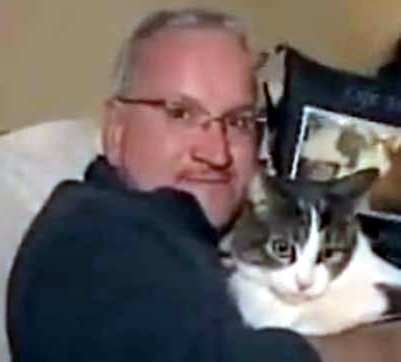 A Boston couple named Anna and Guy Esposito listed their cat Sal on their Census forms because they are completely goofy.

Now, apparently the Boston municipal census (we didn’t know there was such a thing) allows you to list your pets, which is what they did (LOL, Boston).

Funny story about that cat – he’s now been called to jury duty.

Anna filed to have her pet disqualified from the service requirement on the grounds he is “unable to speak and understand English.” She even included a letter from her vet explaining that Sal is not a human being but a “domestic short-haired neutered feline,”

Not good enough. The court rejected their request to excuse Sal from reporting for jury duty. So now their friggin cat has to go to court in March.

We can’t figure out what’s funnier – the ineptitude of the city of Boston or people’s unhealthy fascination with cats. Either way, there should probably be an intervention somewhere.