Gotta love the Swedes. They strive for tolerance of all viewpoints, including religions like Kopimism. Well, what is Kopimism? It’s a new religion based around the concept of file sharing. 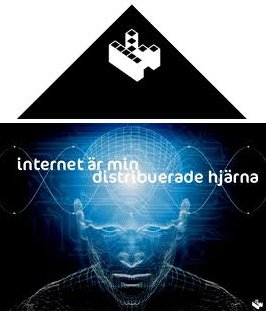 The Church of Kopimism has a long, respected tradition going back to the ancient year of 2010. According to the church, information is holy and copying is a sacrament:

Information holds a value, in itself and in what it contains, and the value multiplies through copying. Therefore, copying is central for the organisation and its members.

The country of Sweden has now officially recognized Kopimism. They are the first. 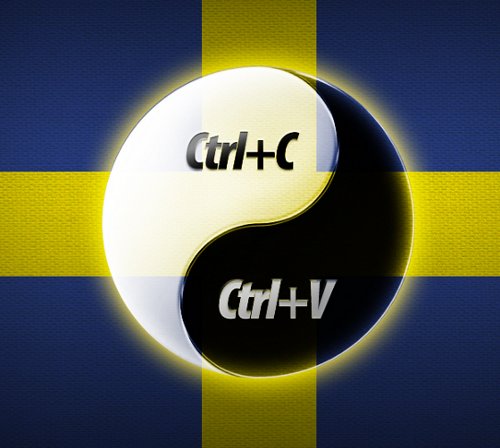 Hopefully, this is one step towards the day when we can live out our faith without fear of persecution.

Gerson is probably referring to the controversy surrounding the Pirate Bay, a Swedish torrent site.

Gerson, a philosophy student, has a personal web page that defines a Kopimist as a person who believes that all information should be freely distributed and unrestricted, opposes copyrights in all forms, and encourages piracy. The term comes from the root word Kopimi, which means “copy me.”

Isak Gerson, Founder of the "Church of Kopimism"

We wonder if Pastafarianism will finally be recognized now … we think the Swedish government is ready.

Thanks to Todd B. for the story.