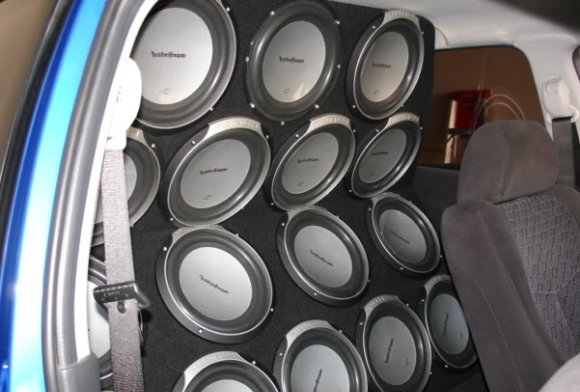 Bass music ain’t hip anymore, but we grew up in Florida during the 80s when it was the rage. Want to revisit your goofy high school days when you had 4 15″ Kicker subs in your car running on a Fosgate Power 1000? (Tweeters? Midrange? What are those?)

Well then please enjoy my list of the top 10 best bass albums for your ride. 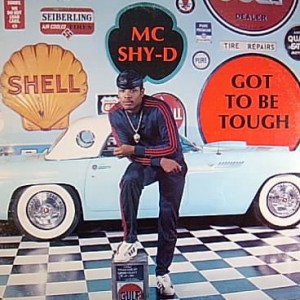 MC Shy D aka Peter Jones, oringally from the bronx, is said to be Afrika Bambaataa’s cousin. Growing up in Atlanta, he released some early singles that sampled Pink Panther and Sanford and Son. This 1987 release has Gotta Be Tough on it, a classic southern-rap record. It’s also got Paula’s on Crack, which is funny. Plenty of bass for your speakers, too. As far as I can tell, there is no CD release for the album, but you can do the next best thing and get the Greatest Hits 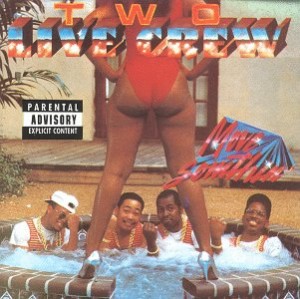 You can have As Nasty as They Wanna Be

. Before 2 Live went national we were kickin it down south with Move Somethin, their second album. It was fun, dirty, and had lots of boom. But with titles like Head, Booty, and C*ck you probably don’t want anyone around when you play it.

Gucci Crew II – So Def, So Fresh, So Stupid 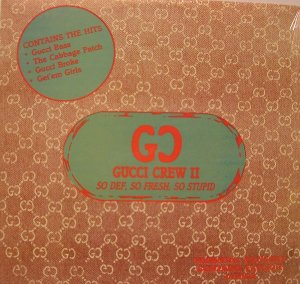 With Disco Rick (The Dogs

) producing, this 1987 album from Gucci Crew became a local sensation thanks to the hits Sally (That Girl), Cabbage Patch, and Dating Game (which samples from Eddy Murphy’s Delirious 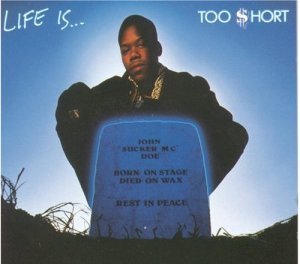 A list of the top 10 best bass albums wouldn’t be complete without Todd Shaw’s pimpin bass-filled jeep music, which has influenced a lot of rappers since. This album is good for cruisin’ through the hood with. Key Tracks: I Ain’t Trippin, Life is… Too Short, and CussWords. With the exception of The Ghetto

, Too Short didn’t get much radio play, and yet everyone knows his music. There would probably be no Snoop Dogg if it wasn’t for Too Short. 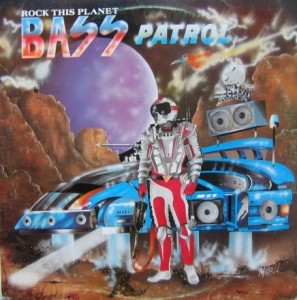 I love Bass Patrol. See, before Joey Boy records took the Bass Patrol name and gave it to DJ Fury, it belonged to Calvin Mills and Carlton Mills (AKA Rock Force). They were Joey Boy’s in-house production team, and they put together this real cool mix of electro, spacey beats, bass, and funny lyrics. Bass Patrol’s best tunes are Do the Alph, where somebody who sounds like Alf 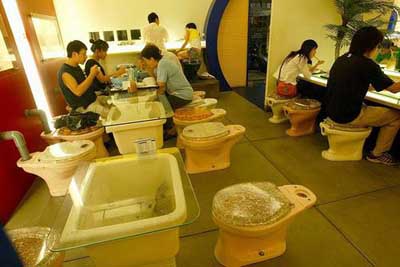