Pensacola, Florida is not a town that people really think about visiting when they come down south. That’s because there isn’t much going on there. (Although, we do enjoy the National Museum of Naval Aviation, which is really cool and you should check it out if you can).

A little over 10 miles north of the museum, on FL-295 and then up Interstate-110, you’ll find the campus of Pensacola Christian College, a fundamentalist Christian Baptist institution – hey, if you’re going to dedicate your life completely to Jesus and reject every other political or religious philosophy but fundamentalism then you might as well enjoy the sun. 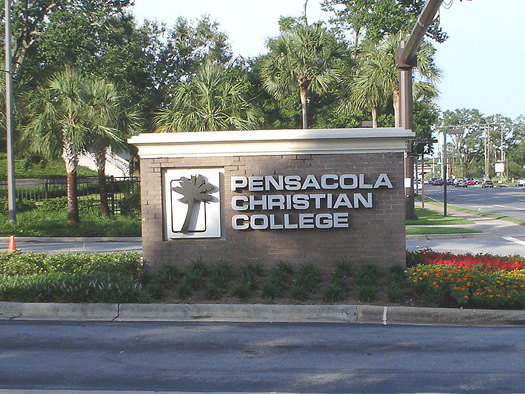 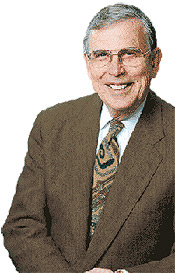 Dr. Arlin Horton and his wife Beka moved to Pensacola and founded the Pensacola Christian School in 1954. 20 years later, they opened the Pensacola Christian College (unaccredited) to further their vision of “Education from a Christian Perspective.” The school has an in-house publisher which provides a K-12 curriculum. (it’s one of the largest Christian textbook publishers in the USA). Thousands of delegates attend clinics and seminars sponsored by PCC every year.

All students seeking a degree are required to complete Bible study including courses named “New Testament Survey” and “Old Testament Survey”. PCC teaches young Earth creationism and flood geology. (ie: that God created the earth in literally six days). Archeology is taught using a Biblical timeline. This probably means that Adam and Eve rode dinosaurs. The Textus Receptus is considered the “superior Greek text” of the Bible; using this as a basis, the King James version is accepted.

PCC rejects Calvinism, Modernism, Neo-orthodoxy, Pentecostal, and the charismatic movement. They reject liberals. That’s liberal theology, not “liberal” in the political sense. Don’t even ask what they think of liberals in the political sense. If a liberal accidentally wandered on campus the police might be called. If an atheist wandered on campus they would probably be burned at the stake.

To say that PCC’s policies are strict is an understatement. In the blog Restless Wanderings, portions of the 2001 student handbook, which is apparently well-guarded and difficult to obtain by any infidels, include the following rules: 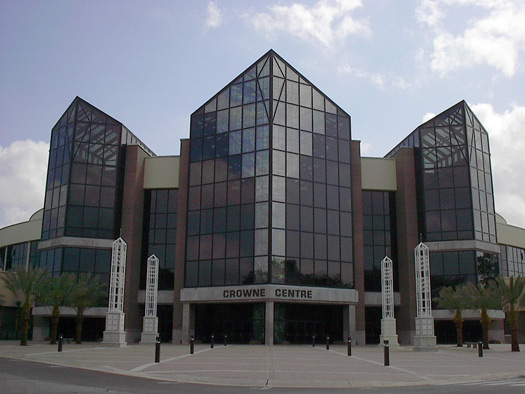 The Demerit system is complex and throrough. 1 to 3 demerits for tardiness, littering, improper dress, chewing gum, etc… That’s grade school stuff. But you could get 10 demerits for “horseplay” or “bad attitude”, 25 demerits for guaranteed approval payday loan“borrowing automobile” or going off campus without a pass. “Improper social behavior” gets 50 demerits. 75 to 100 demerits for cheating, unauthorized possession of firearms, possesion of tobacco, going to the movies (!), watching porn. You’ll earn 150 demerits for meeting the opposite sex off campus or having alcohol, sexual misconduct, “immorality”, “Involvement with witchcraft, séances, or any other satanic or demonic activity” or gambling (Accumulation of 150 demerits gets you expelled)

One student told of how a group of men and a group of women from the college happened to meet at a McDonald’s last spring. Both groups were returning from the beach (they had gone to separate beaches; men and women are not allowed to be at the beach together). The administration found out, and all 15 students were expelled.

Even couples who are not talking or touching can be reprimanded. Sabrina Poirier, a student at Pensacola who withdrew in 1997, was disciplined for what is known on the campus as “optical intercourse” — staring too intently into the eyes of a member of the opposite sex. This is also referred to as “making eye babies.” While the rule does not appear in written form, most students interviewed for this article were familiar with the concept.

Check out the following clip which comes from an informational VHS, containing facts about PCC. After the short introduction, there is a seminar/sermon given by the VP for Administration Dr. Greg Mutsch, who comes right out and says that they are fundamentalist and that they don’t like anybody else and that they preach a doctrine of separation from all infidels (yes, he actually uses the word “infidel” in his speech). He blasts the “New Evangelicals” and their attempts to try to accommodate those who don’t believe stuff like God literally created everything in 6 days only a few thousand years ago. Those people also have the indecency to listen to Christian rock and Christian rap music. Sacrilegious. Also have a chuckle when he refers to Mormonism as a cult. He’s got spirit though – and he kinda sounds like Casey Kasem.

You may be a bit confused about all these disciplines that Mutsch refers to. First off, remember that when he says “liberals” he doesn’t mean Michael Moore; he’s talking about Liberal Christianity, which keeps a more open mind in regards to Biblical interpretation. Peter Ruckman is a Baptist pastor who started the Pensacola Bible Institute (not the same as Pensacola Christian College). Ruckman calls the King James Bible an “advanced revelation” and considers it the final, preserved word of God for English speakers. Brother Jack Hyles from Indiana also believed in the KJ, once saying “Don’t come to me with your stinkin’ ‘only the original is inspired’! You’re not intellectual… you’re retarded!”

Just remember, prospective PCC Students: The #1 measurement of your spiritual condition will be how well you obey the rules, and secondly, how much you turn in others who don’t obey the rules.

In your free time check out SlotsUK.

Pearl M. Kasirye is a writer at La Dolce Studio, editor, and researcher who spends most of her time reading. When she isn’t reading or working, she can be found sitting on her balcony writing her own novels or traveling. 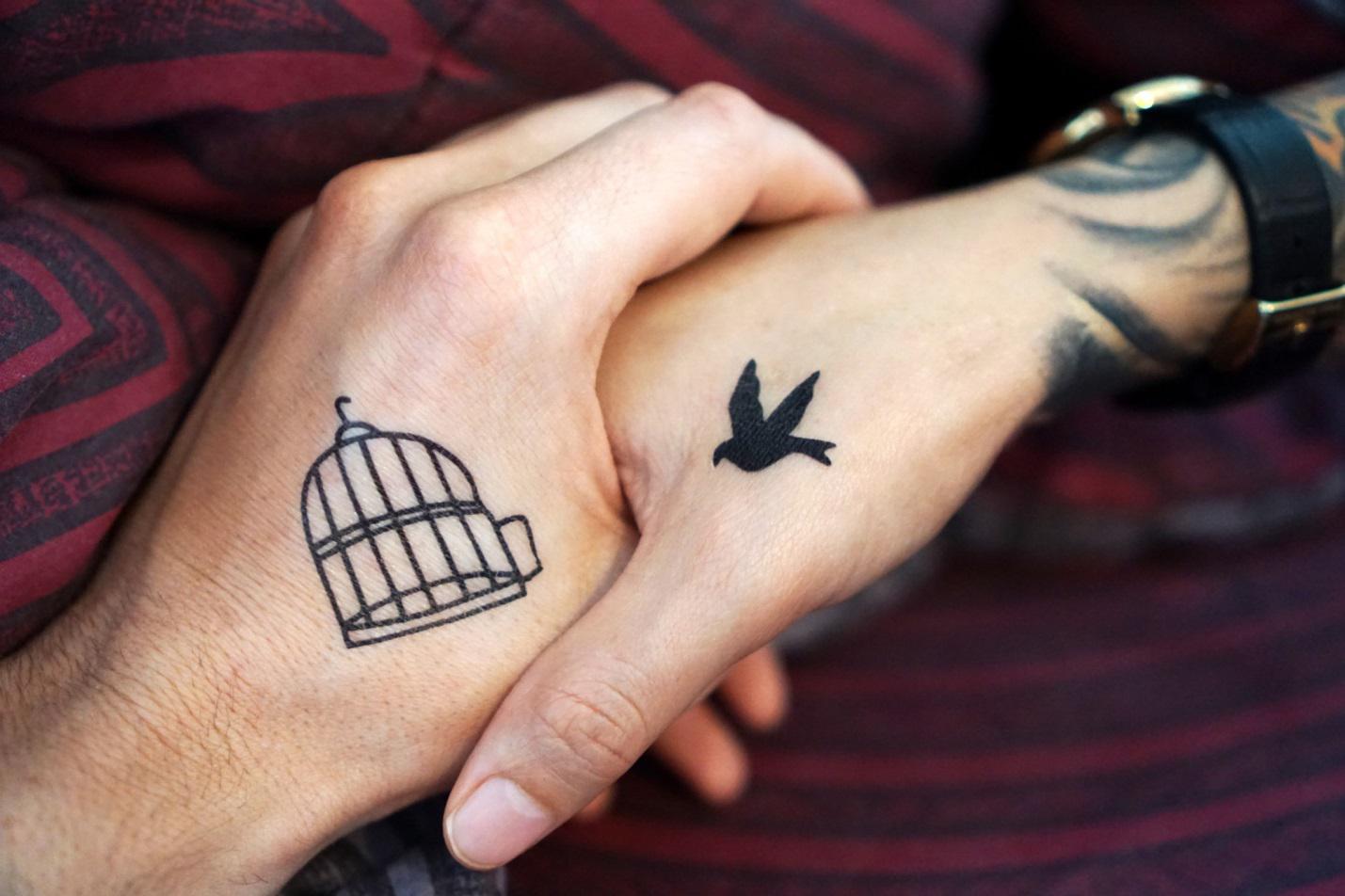 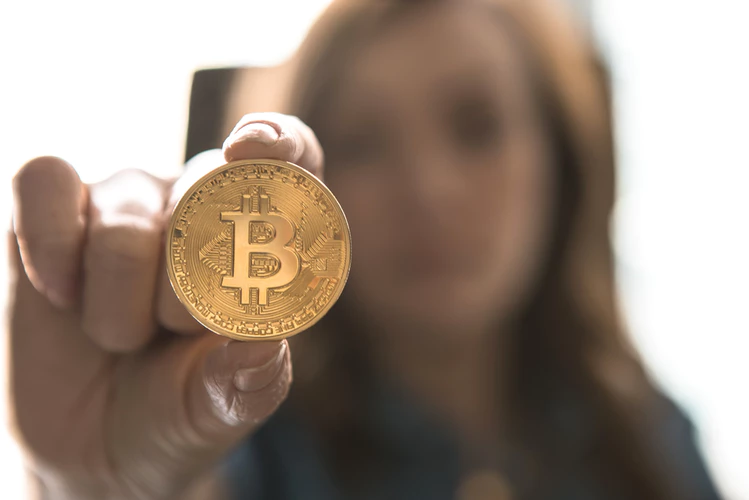 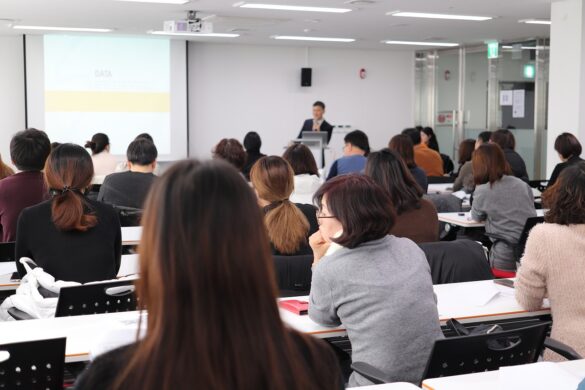