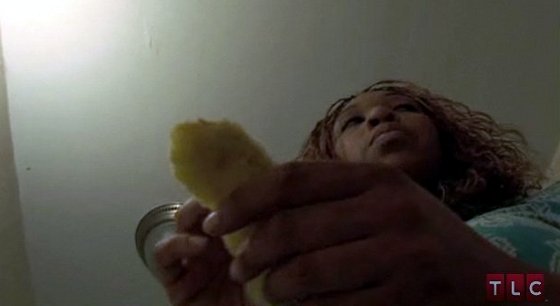 A Bradenton, Florida mother has been diagnosed with a rare condition called Pica.

Pica Disorder is characterized by an appetite for substances that aren’t food, like: sand, dirt or chalk (geophagy), feces (Coprophagy), soap, and glass (Hyalophagia). It also describes those who have abnormal appetites for food ingredients like flour, starch (Amylophagia), raw potatoes, and salt. “Pica” is derived from the Latin form of magpie, which is a bird said to eat anything (not to be confused with Life Cereal kid Mikey, who hates everything).

Adele Edwards, mother of 5, is addicted to eating sofas. Foam couch cushions – she loves them. She’s been eating cushions for over 20 years.

A few years ago, she was rushed to the hospital, where doctors found a grapefruit-sized cushion ball stuck in her lower intestine.

Her Sarasota doctor found an iron deficiency that most likely was causing Adele to eat the couch. But emotional issues may have caused her addiction as well. Alarmingly, she has been known to rub the sofa stuffing in dirt, making it easier to chew.

Sofa cushions are usually composed of materials such as wool, hair, feathers or polyester staple fiber. It looks like Adele likes to consume polyurethane foam. We’ll leave it to the chemists to figure out how she gets her iron from that.

Thanks to Daily Mail and Wikipedia! 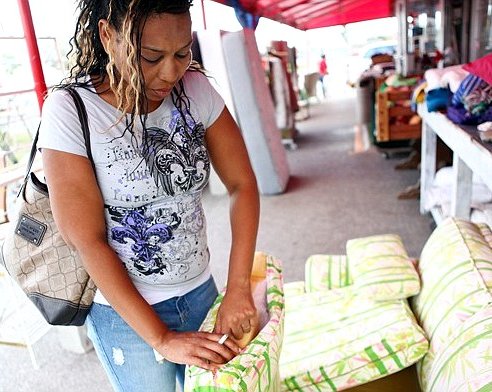 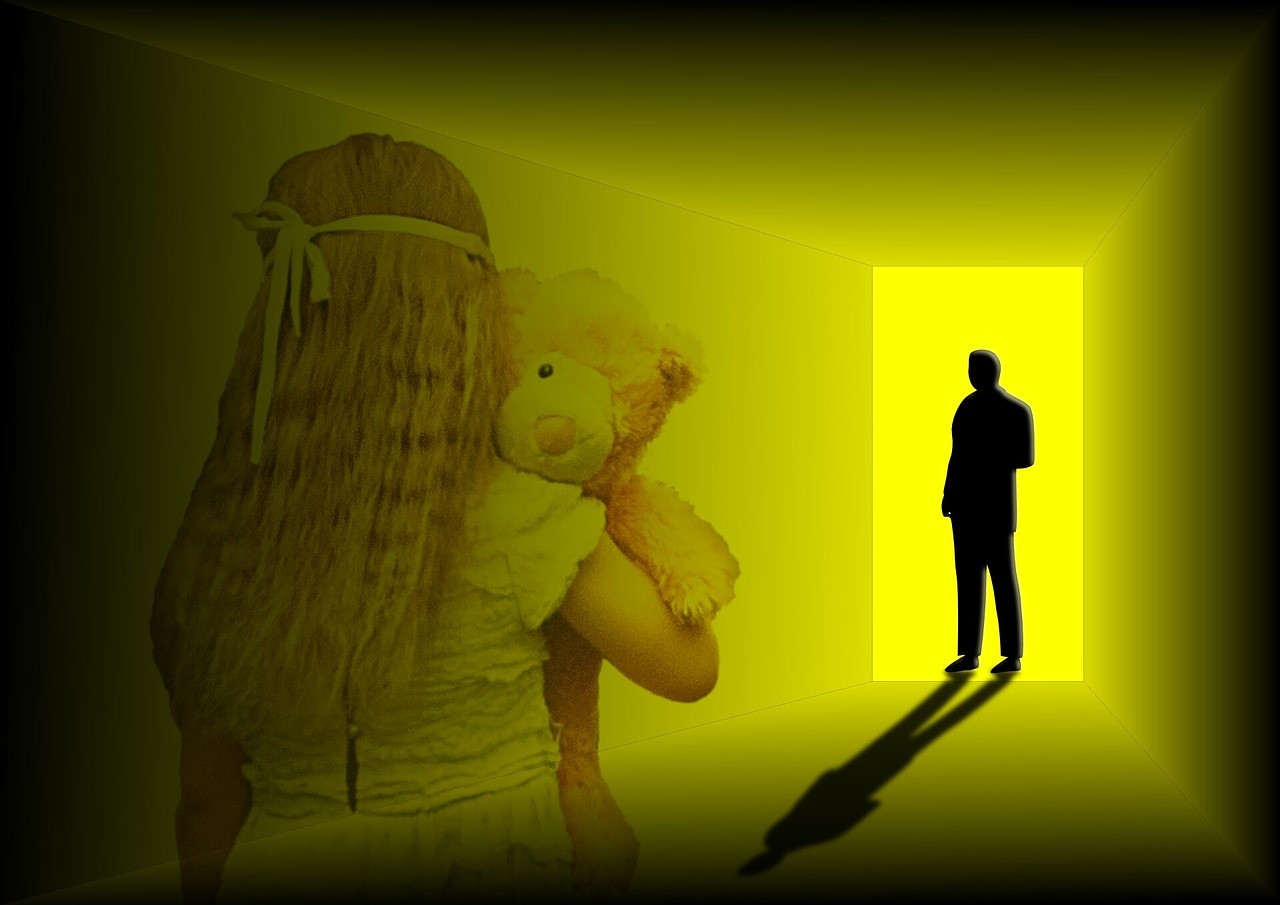