A new style of boot has been making the rounds. It’s the rise of the long Mexican pointy boots. 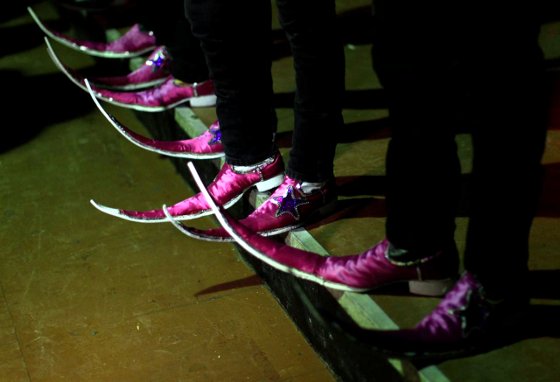 From the Associated Press:

So this mystery man approaches Dario Calderon, a shoemaker in the Mexican city of Matehuala, and tells him he wants a cowboy boot with extremely long pointy toes, which would curl upward towards his knees. So Calderon obliges the man, making him a pair of boots 35 inches long. The guy then takes off for the Mesquit Rodeo club and dances in his new boots. The man was never heard from again. 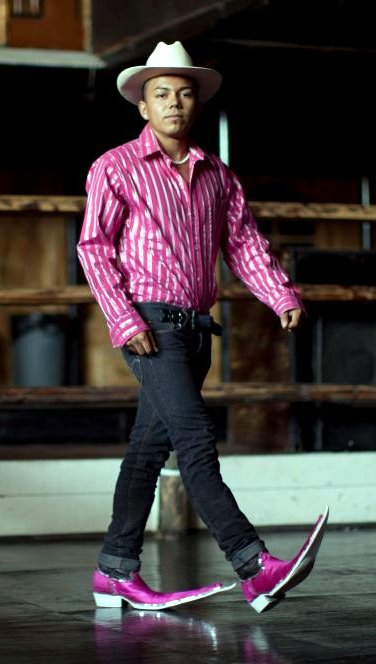 But that mystery man started a fad. The long Mexican pointy boots fad. And for about $30, all sorts of people were getting elongated toe extensions made for their boots. The craze spread as far as Texas and Mississippi (the DJs are the clubs there are already saying the special custom boots are yesterday’s news – ah, such is the nature of fashion fads!) 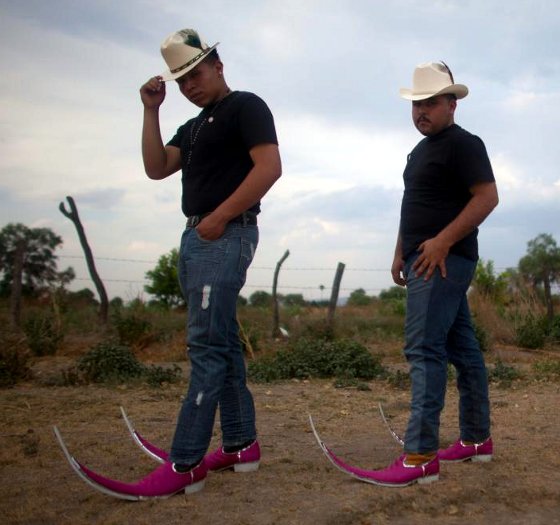 “They would put all kinds of things on them, strobe lights, belt buckles, and those red lights that flash when you step on the shoes,” said Manuel Colim, a DJ at the Far West Corral in Dallas, Texas, where a lot of Matehualan migrants live.

Here’s an episode of Behind the Seams about it:

The long Mexican pointy boots fad coincided with a new dance craze of gyrating, drawer-dropping troupes dressed in matching western shirts and skinny jeans.They dance to “tribal” music, a mixture of Pre-Columbian and African sounds mixed with fast cumbia bass and electro-house beats. In Matehuala, all-male teams compete in weekly danceoffs at four nightclubs that offer prizes of $100 to $500, and often a bottle of whiskey.

But as with every fashion fad, the long Mexican pointy boots bad is already being replaced by “Roper” style boots, which also have lower heels. “There are some steps where you have to cross your feet and throw yourself to the ground and you can’t do that with the pointy boots,” said Francisco Garcia, 18, of Los Primos dance crew. “With the Roper boots it’s easier.” 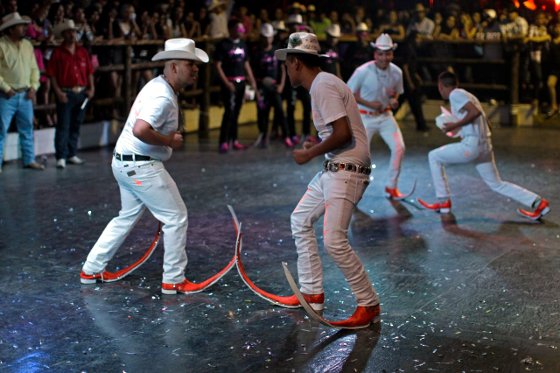 The Socios abandoned the long pointy boots for RopersMultipleStreams.org

Thanks to Jeff and MultipleStreams for the awesome story!

Rachael is a content writer at ResumeCats, who has written on a Ultimate Resume Guide, from colored diamonds to SEO software. In her spare time, she enjoys singing, sketching, cooking, and video games. 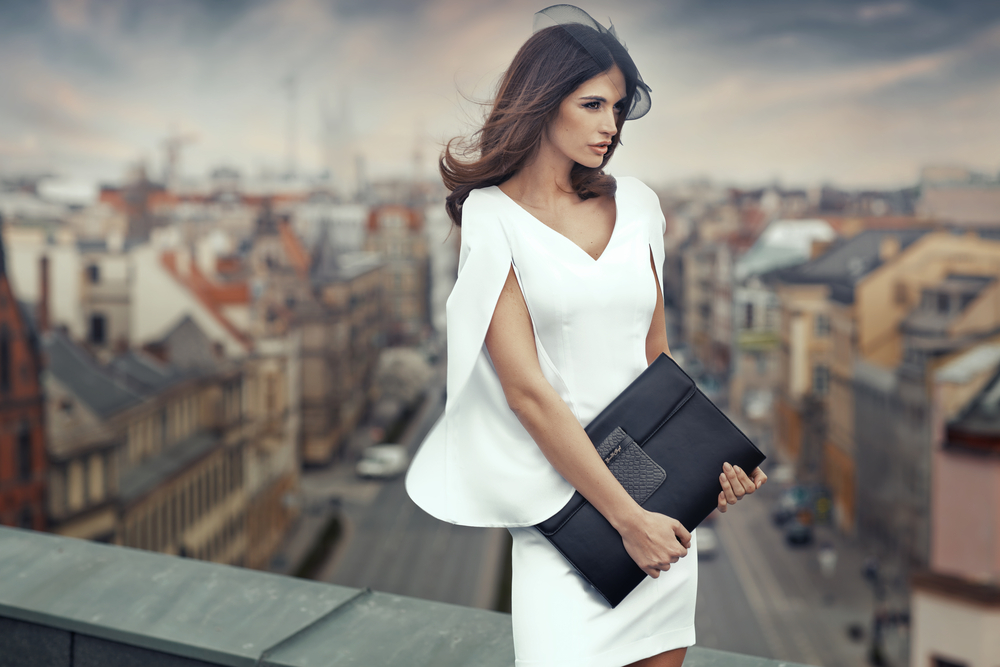 7 Dresses for Your Special Evening: Look No Further 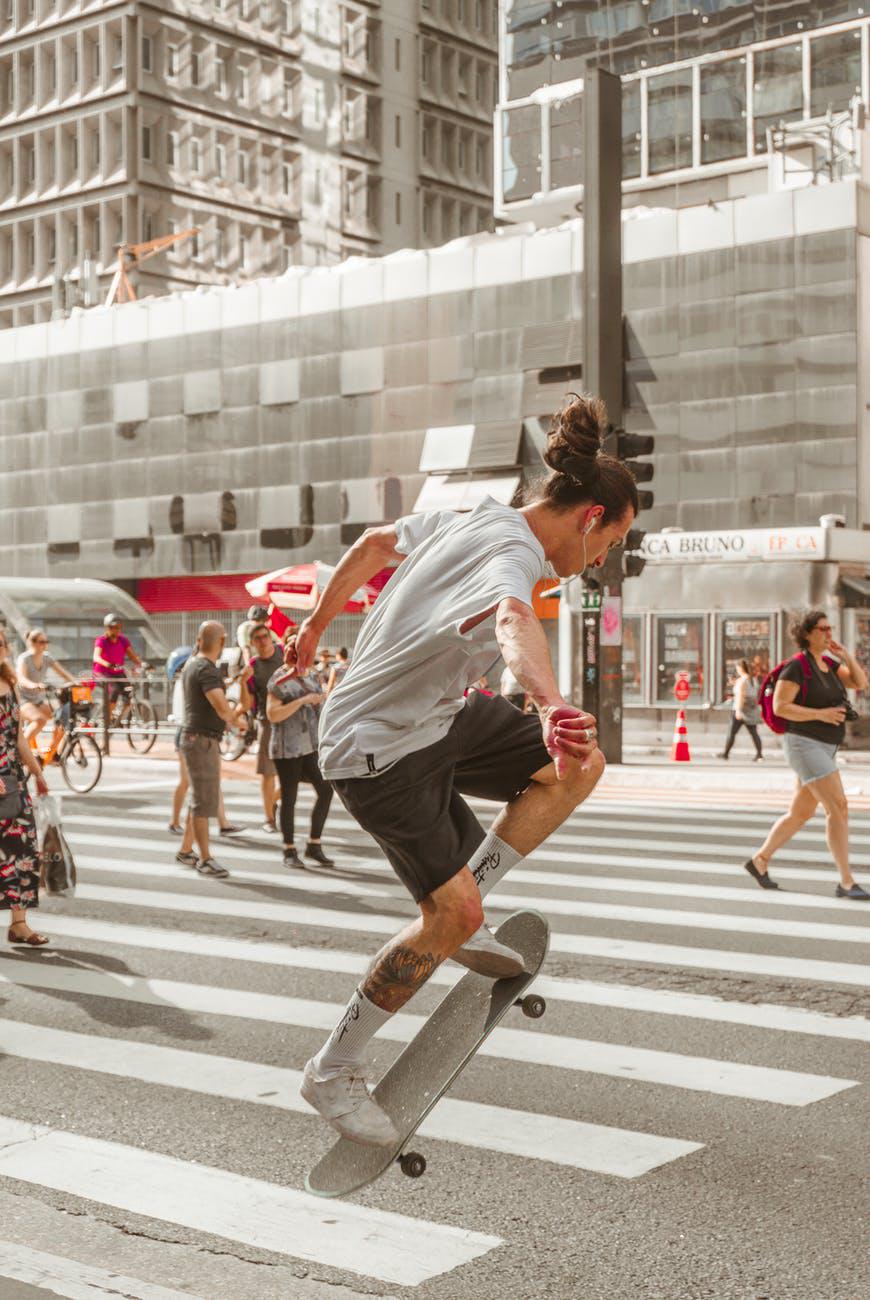 Skate Clothing: How to wear Skate clothes in 2020? 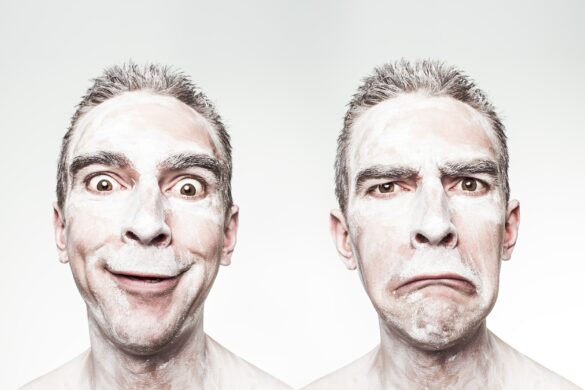