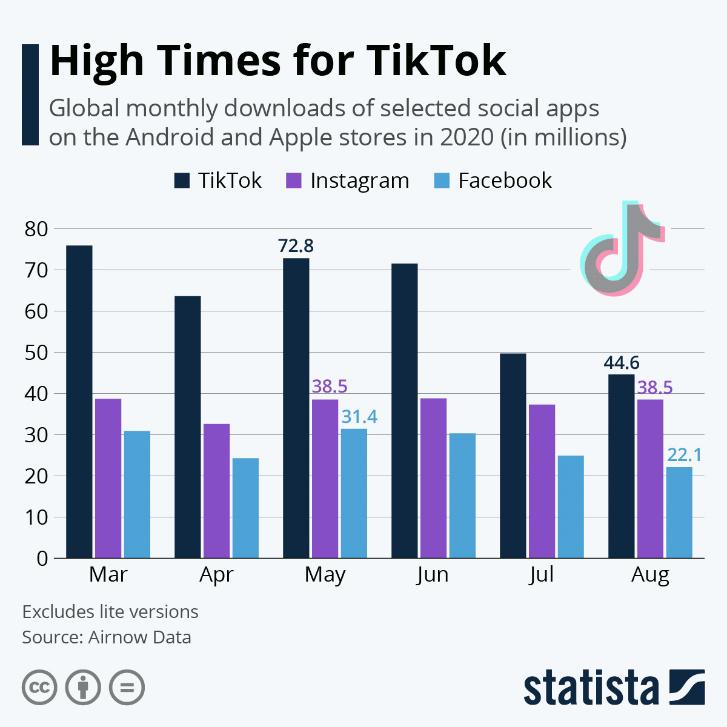 TikTok’s rise as the fastest-growing social media platform is showing no signs of slowing down as the short-form video platform continues to surpass Instagram and Facebook for downloads on the Google Play Store and the App Store. Since March it has won the download battle, with a whopping 72.8 million downloads in May and a respectable 44.6 million in August.

The graph below is a visual overview of how TikTok is making influencers and businesses take notice of its plans to become the number one social media app.

One of the biggest trends on social media is a phenomenon known as “unboxing” or “unpacking”—with unpacking videos on 105 million views and counting—where influencers showcase packaged goods and open them via carefully crafted videos. TikTok is no exception to the rule, with millions of views on the platform dedicated to the craze.

But what exactly is the viral content centred round? To find out, packaging and printing experts, Where The Trade Buys has calculated the most frequently used hashtags relating to the search terms “unpacking” and “packaging” to see what is earning their 15 seconds of fame.

Using a criterion that includes views, accounts, shares and the number of times hashtags have been used, a share average has been calculated across 13 terms, with the likes of ‘#art’, ‘#toy’, ‘#smallbusiness’ and even ‘#asmr’ included.

Videos containing the hashtag ‘#smallbusiness’ have a views average of 141,735 with over 279 accounts on the platform achieving a collective viewership of over 75 million. With 533 occurrences of the hashtag, it’s the most used term, something which is good news for business owners.

Frequently-used hashtags on highly engaged content often show no sign of slowing down in terms of popularity, so it may well be the case that more and more businesses latch on to the success others are currently experiencing.

Terms related to small businesses also feature prominently on the list, with ‘#art’ and ‘#handmade’ both used several times alongside the ‘#smallbusiness’ hashtag. One video produced by soohie.art contained all three and accumulated 943,900 views and 735 shares.

A user known as westmain went viral with a video using the ‘#prettypackaging’ and ‘#smallbusiness’ hashtags and managed to achieve 2.8 million views, 3,149 shares, and 1,728 comments—showing the efforts people go to in order to make eye-catching packaging worthwhile.

To back this up with facts and figures, ‘#prettypackaging’ has the highest views average from all the related hashtags—with 530,693 and a share average of 429.

Some of this success may well be accredited to TikTok’s efforts to help small businesses get back on their feet during the global pandemic. Launching its ‘Back-to-Business’ programme via its Business service, the social giant pledged $300 million worth of free ad credits to eligible users, with an individual amount of $300 available to spend on brand awareness and campaign promotion.

Another worldwide craze that has taken social media by storm is Autonomous Sensory Meridian Response, or ASMR for short. With gentle whispering videos already all over YouTube, even Cardi B, the famous rapper, explored the soothing sounds of ASMR back in 2018.

Now, ASMR unpackaging content is making a name for itself on TikTok, with plenty of influencers and businesses getting in on the action. An ASMR unpackaging video uploaded by Abigail Perry, aka seededtreasures, hit 6 million views and was shared over 6,000 times.

The idea of combining the relaxation of ASMR and the satisfying feeling of seeing a product being unpacked from its packaging sounds like—and looks to be—a recipe for success.

User-Generated Content (UGC) is quickly becoming the preferred tactic when it comes to marketing teams and individual brands. Like social media influencers, UGC raises awareness of a company’s content and sells more products.

The use of packaging that ticks the boxes of being well designed, handmade, heavily personalised, or eco-friendly is going to be shared far more often than generic branding that has no focus on artistic design or personalisation. As the saying goes, the proof is in the pudding, and in this instance, the more creative you are, the more chance you have of breaking the internet.

The data in more detail 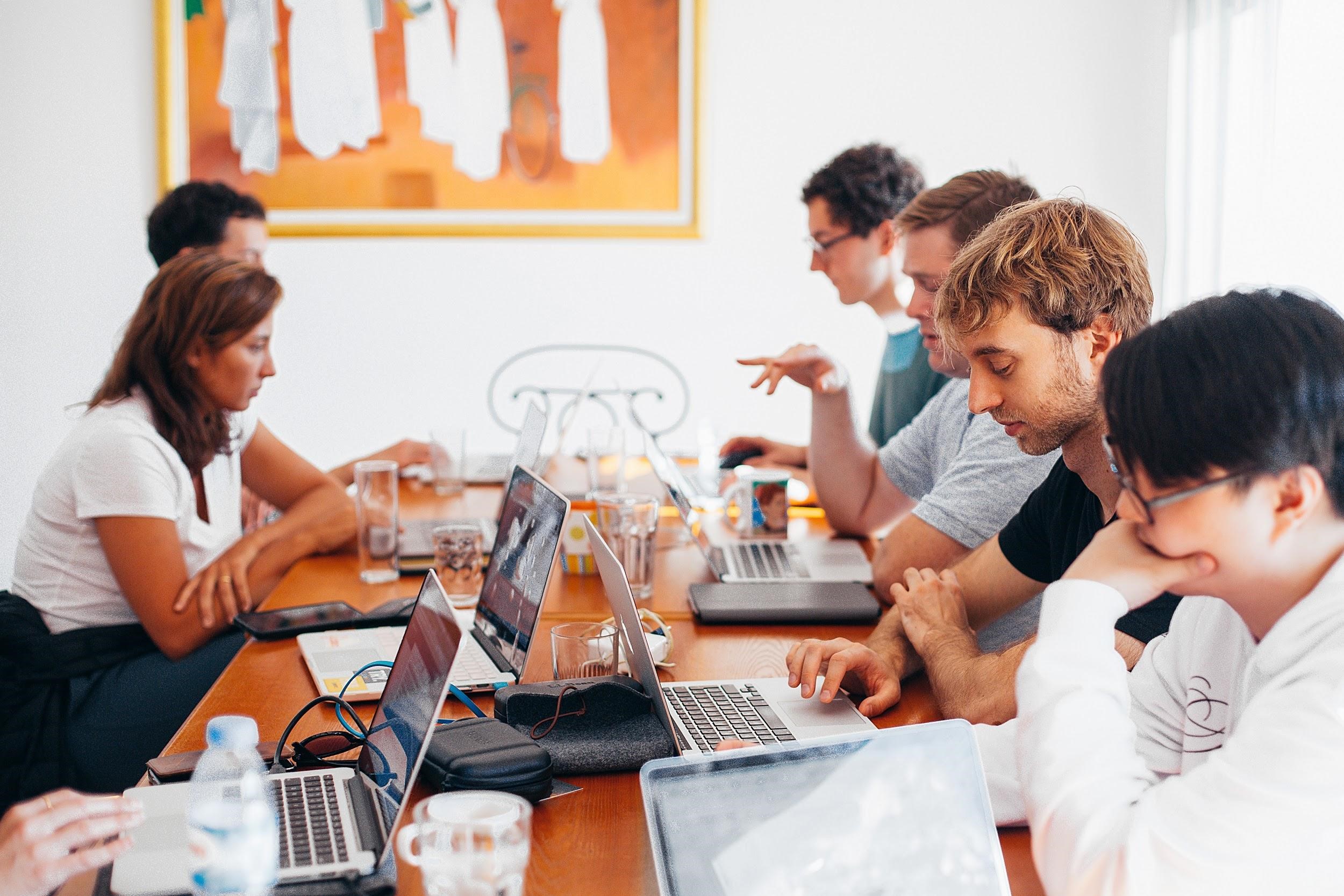 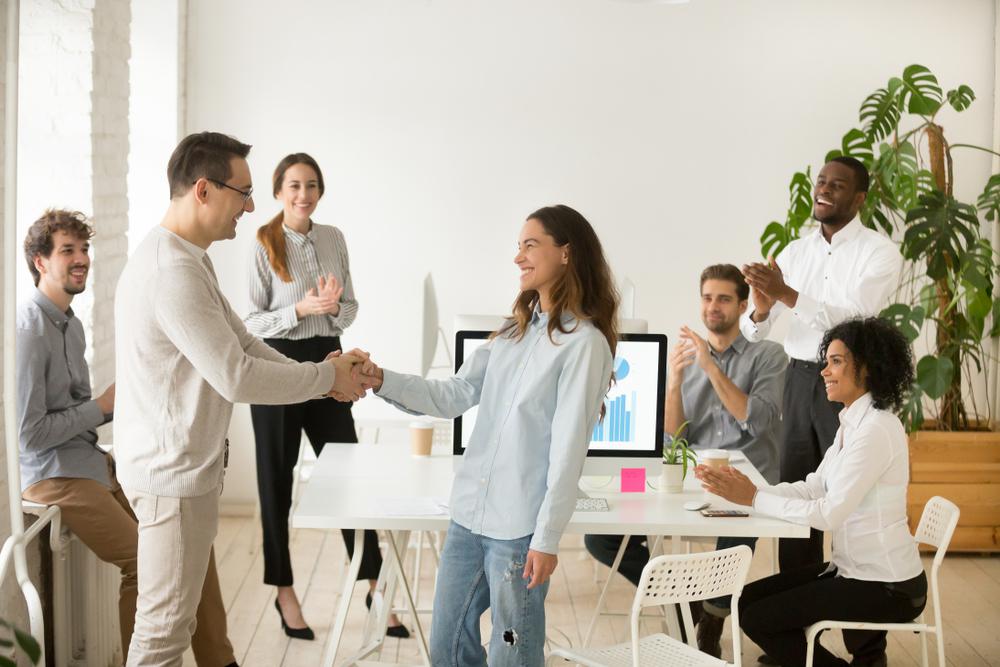 How To Cut Hiring Costs Without Sacrificing Quality 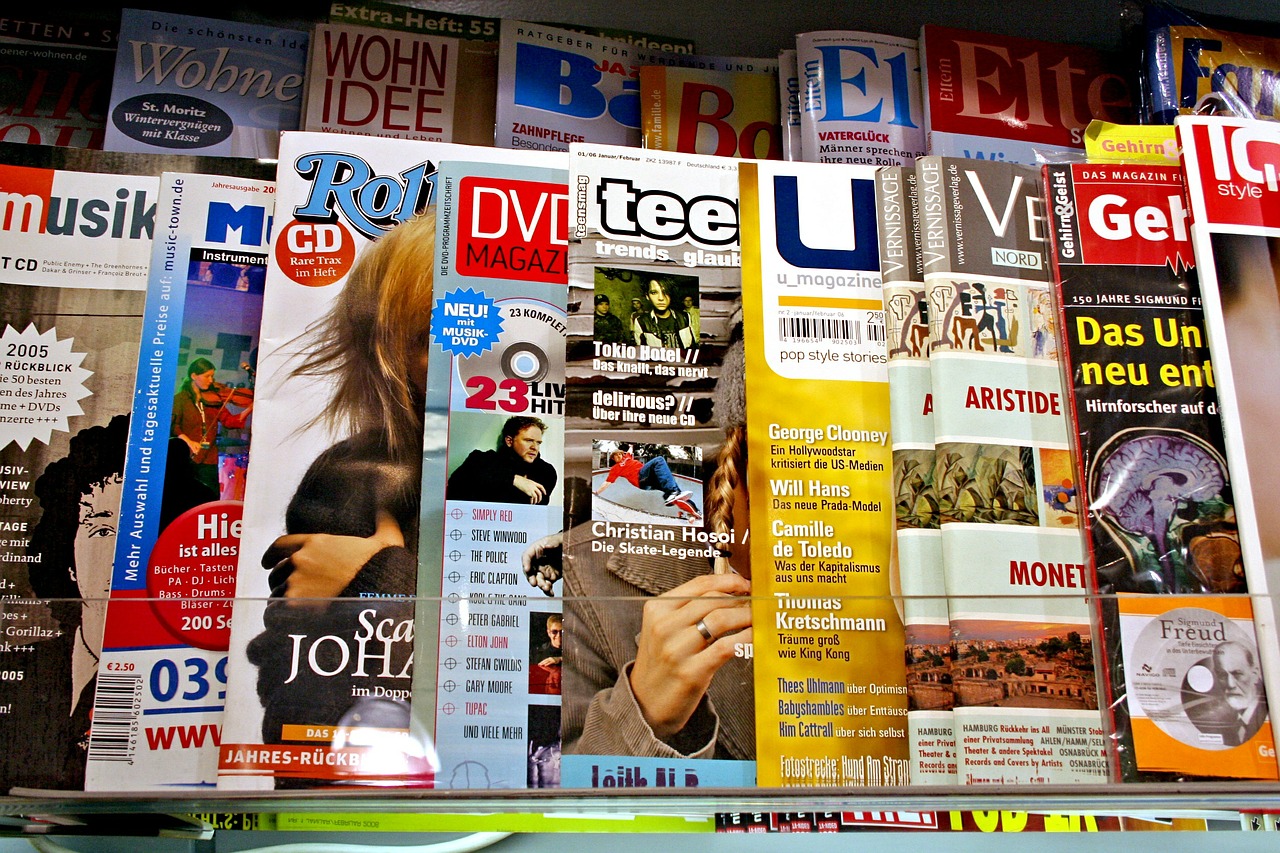 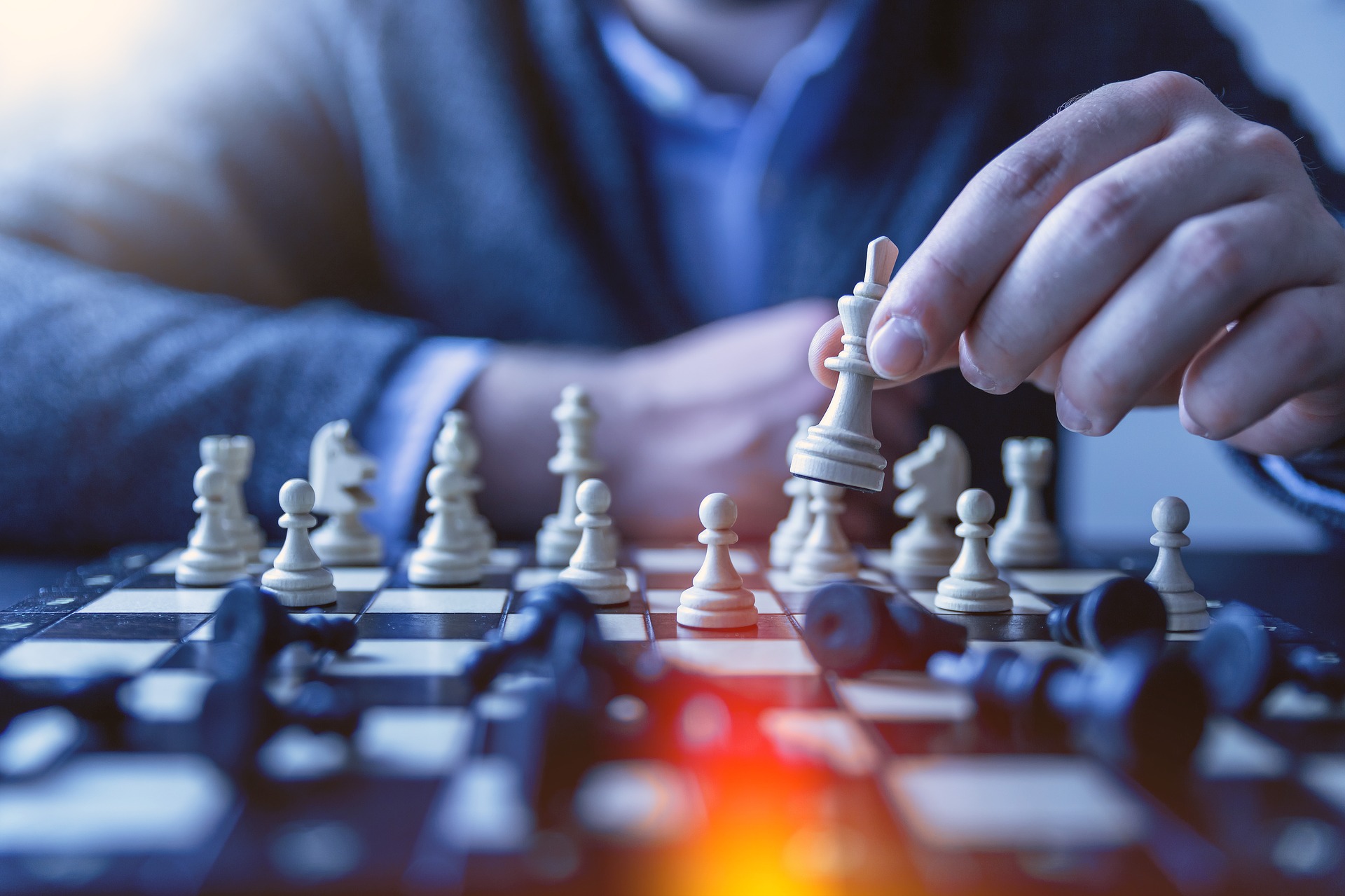 How To Increase Visibility As A Team Leader 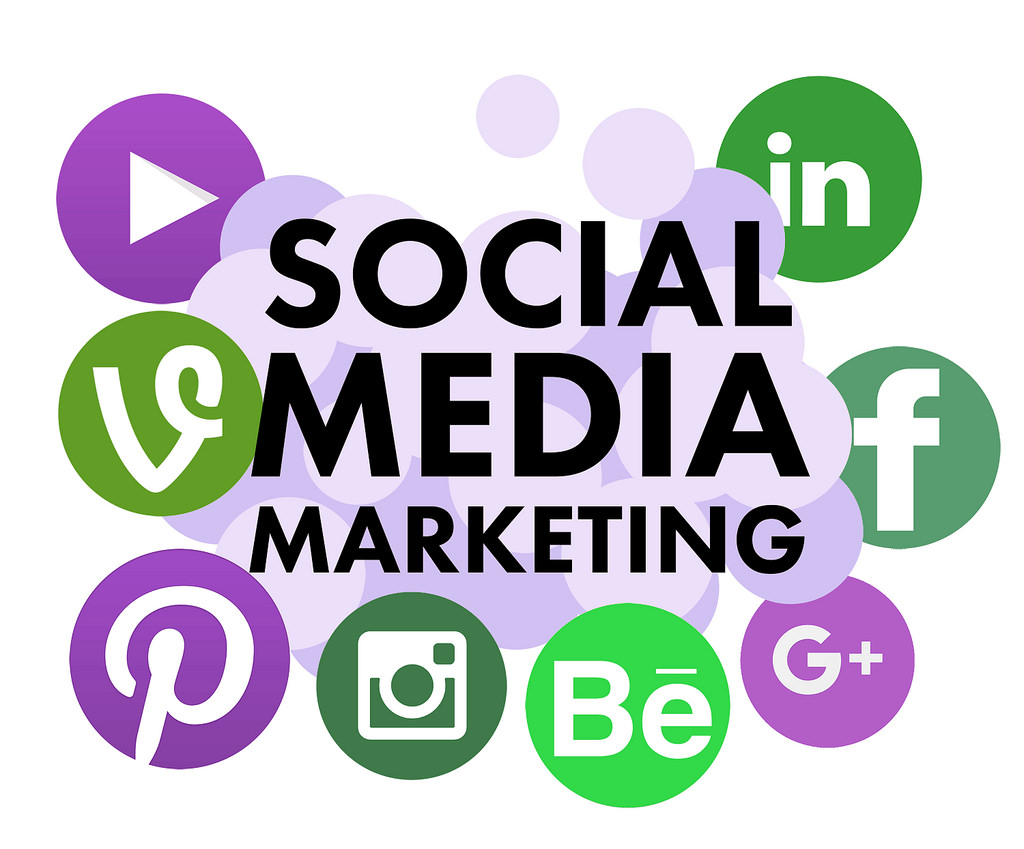 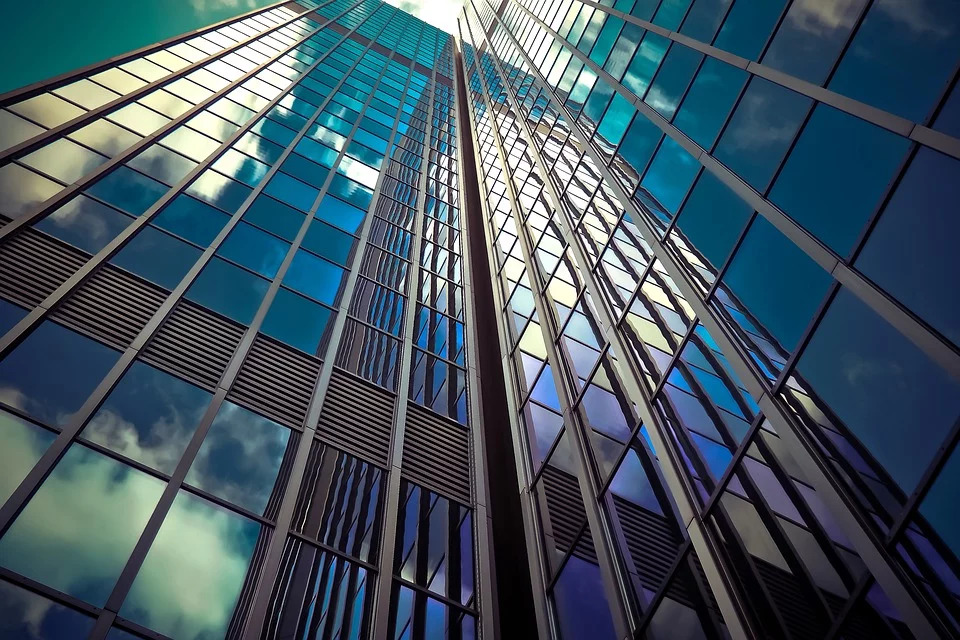 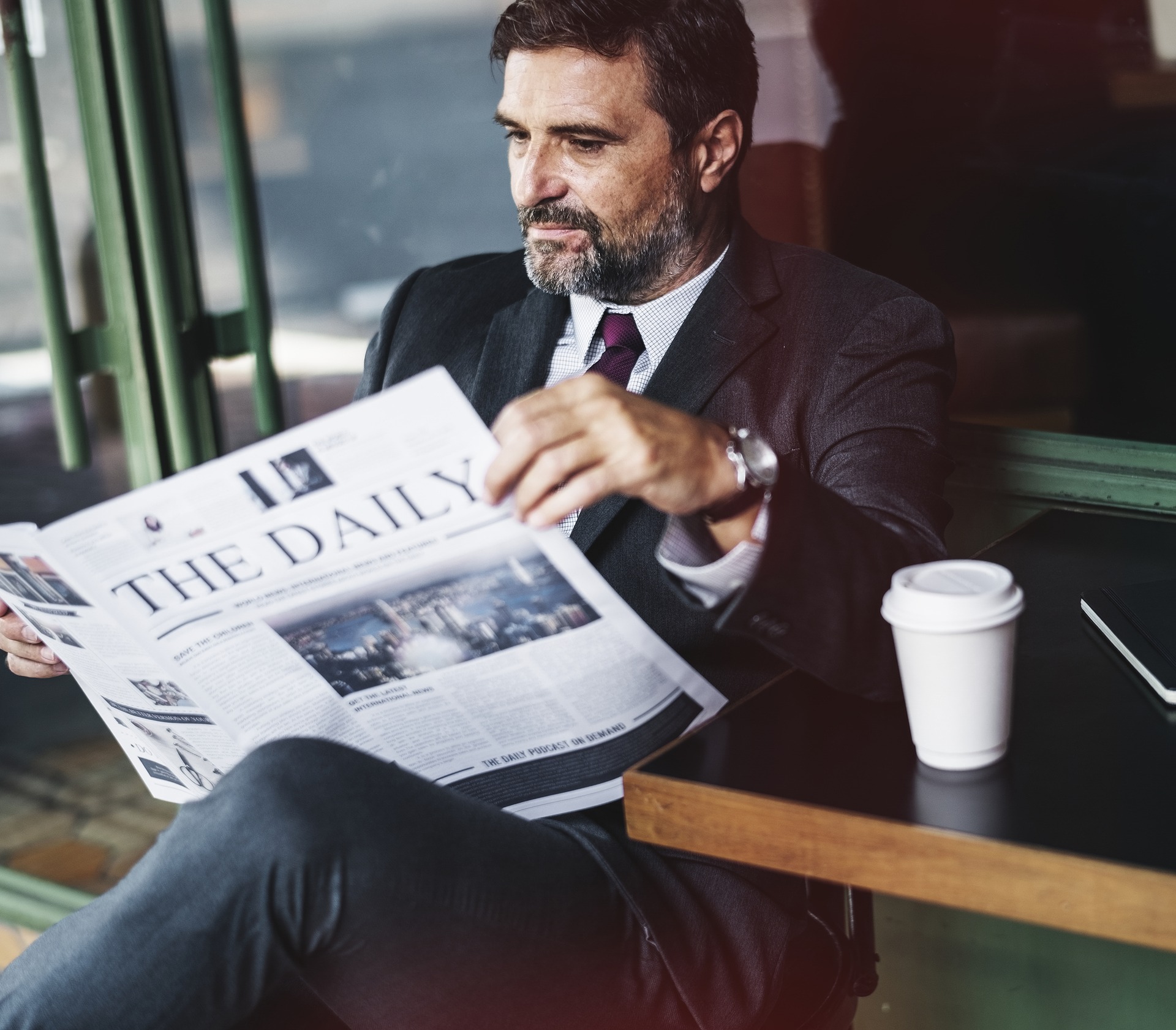 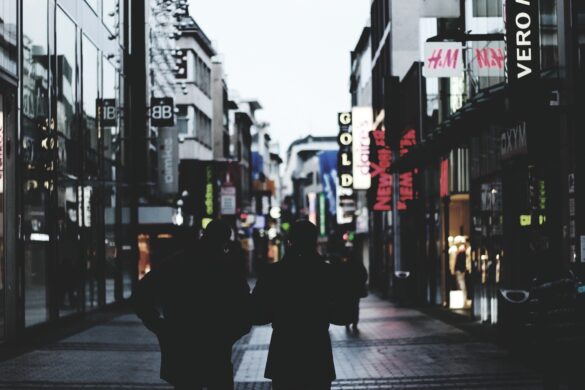 Retail Business Success in 2020 and Beyond 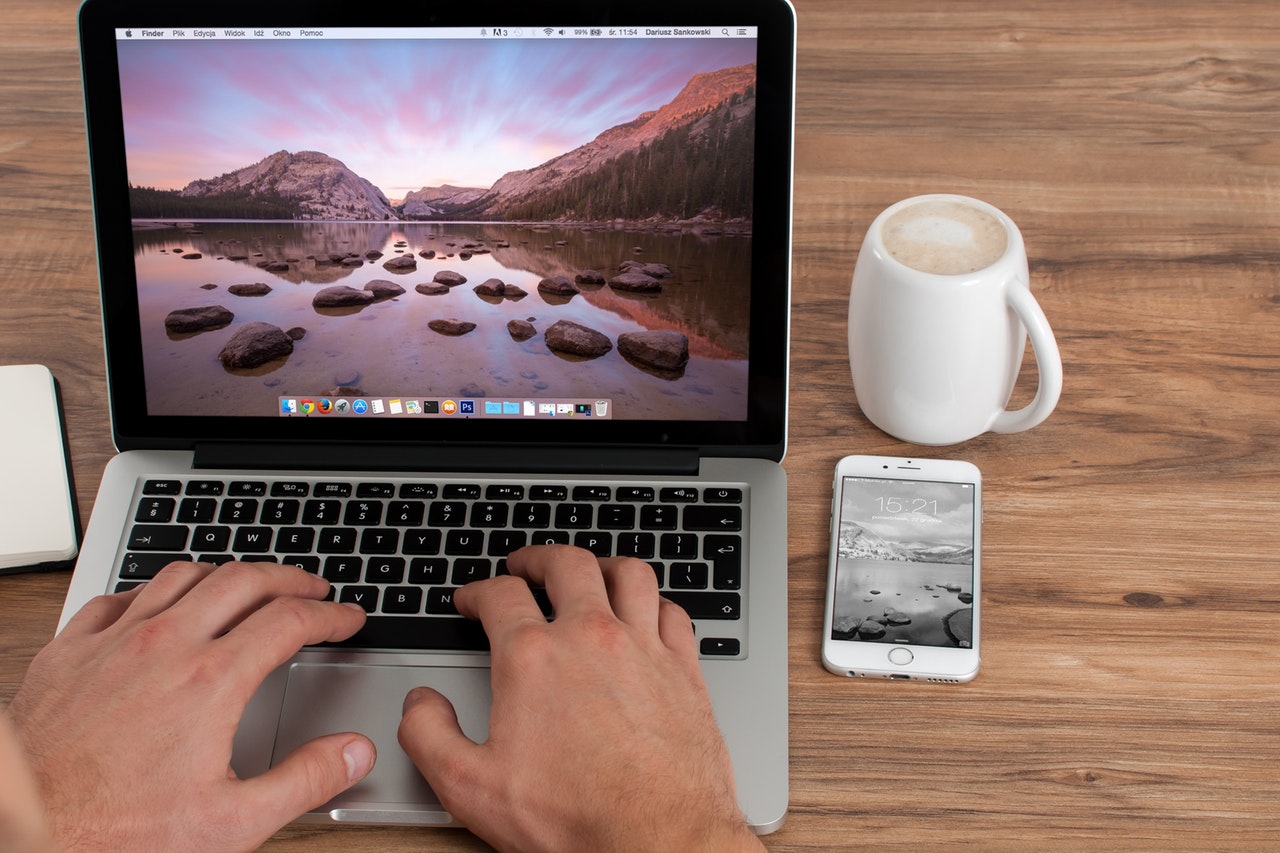 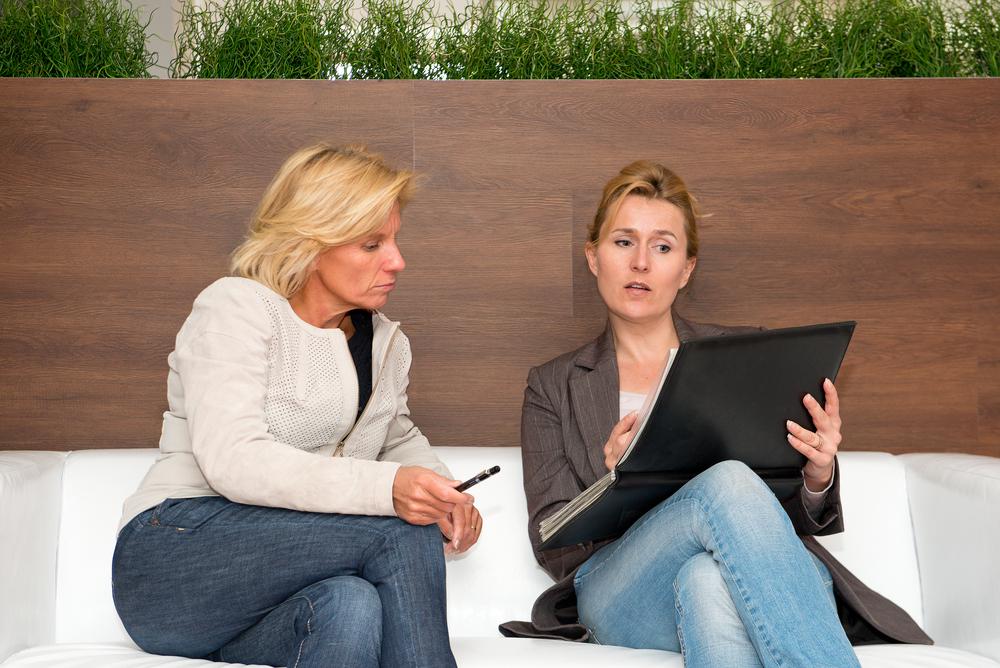 Selling It: How to Create a Client-Stunning Pitch Document