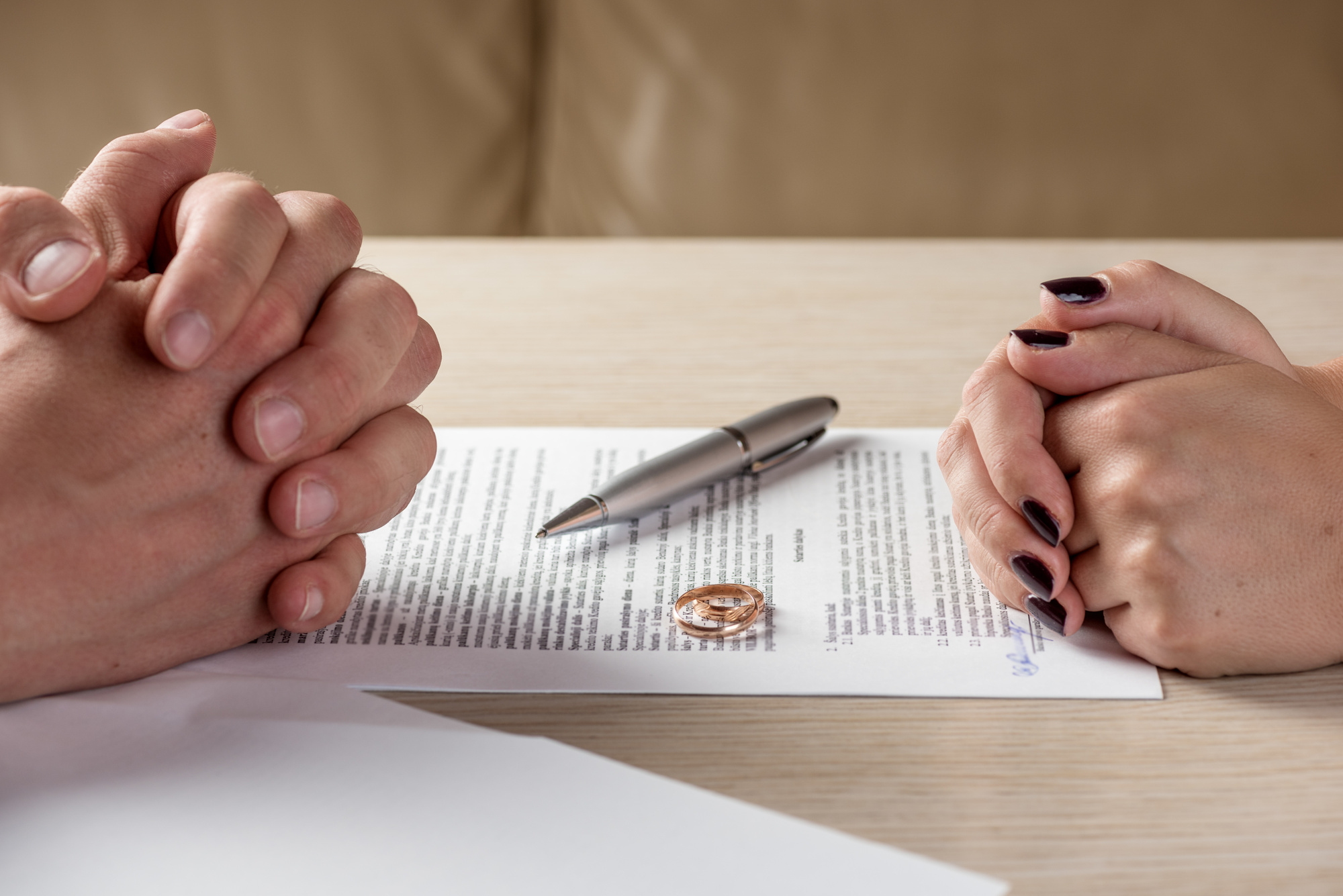 Getting a divorce is a difficult process to go through, both financially and emotionally. While it is a necessary legal process needed to dissolve a marriage outside death, the average adult is not alone since forty to fifty percent of marriages in the US end in divorce.

Just like there are many ways anyone can get married, there are also many ways in which a divorce can happen. The kinds of divorce you might have will depend on you and your spouse approaching the divorce process and making it easy and painless on both sides.

If you want to learn about the different types of divorce you can do, keep reading our guide to learn more about them.

This type of divorce will save you time and money while not requiring you to go to court.

A no-fault divorce is when both sides of a couple agree that it was neither side’s fault that a marriage was dissolved. This means there doesn’t have to be proof or explanation that the marriage broke apart. Instead, the couple can cite “irreconcilable differences” or “immediate breakdown” in the relationship.

There are certain states that are considered to be a true no fault divorce state where you don’t need to allege a fault, which are in

In other states, you would have to state proof that would justify the divorce occurring.

Thanks to the 2015 Supreme Court decision permitting same-sex marriage in all 50 states, LGBT couples have been able to both get married and divorced legally. Through this, LGBT couples, whether in marriages or civil unions, can get a divorce using the same forms and procedures as heterosexual married couples.

While LGBT marriages are less likely to separate, it is still an important option to take into account.

Out of all divorce types, this type is granted “by default” by the court when one side of the separated couple fails to respond to a divorce being filed. In other words, it is granted when the other party never participates in the court proceedings because they leave without reason, does not returns, and cannot be found.

Often known as one of the messiest types of divorce, this is when the couple goes in front of a judge to come to an agreement on topics like property or child custody. If no agreement can be made, a court trial and both sides getting lawyers will be necessary due to its complexity.

There, the lawyers and judge can mediate over the couple going through settlement negotiations and hearings to resolve their issues.

There are many types of divorce that can legally end your marriage, all of them different from the shows on TV where couples fight for child custody or financial means and it turns into a lot of drama. Getting a divorce is expensive, time-consuming, and emotionally charged no matter which type you go through. Divorce is not a one-all-be-all procedure and it’s important to know the difference.

Check out our other articles for love and legal advice.

5 Reasons Cloud Security Is Crucial for Your Business 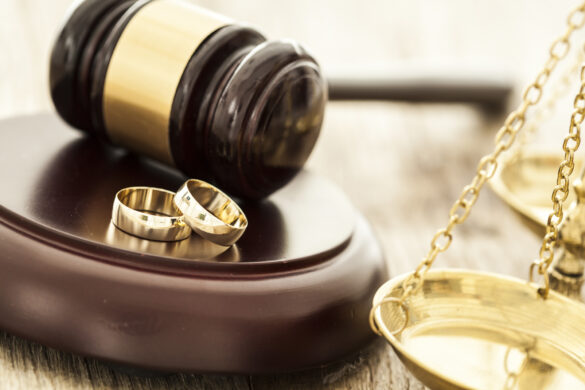 8 Things to do on His Birthday 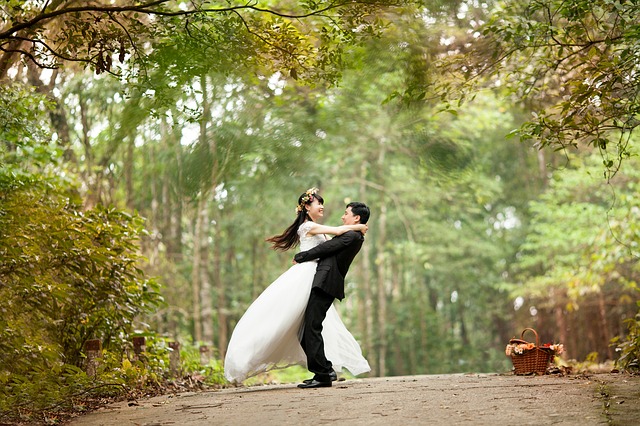 Top 5 reasons why a marquee is the perfect wedding venue 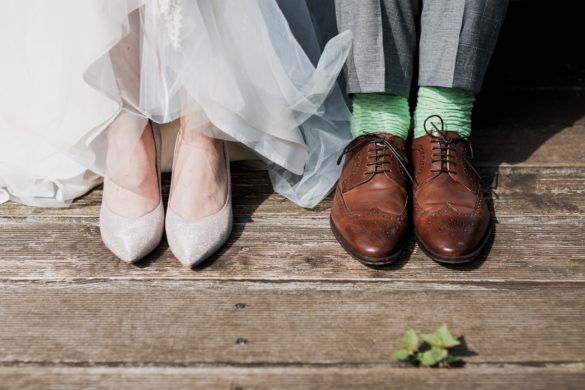 Creative Ways To Get Married During The Coronavirus Pandemic 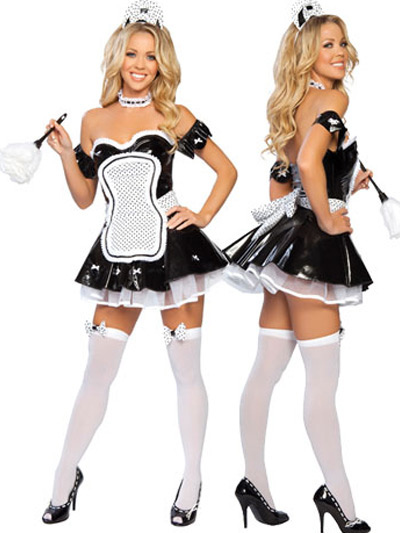 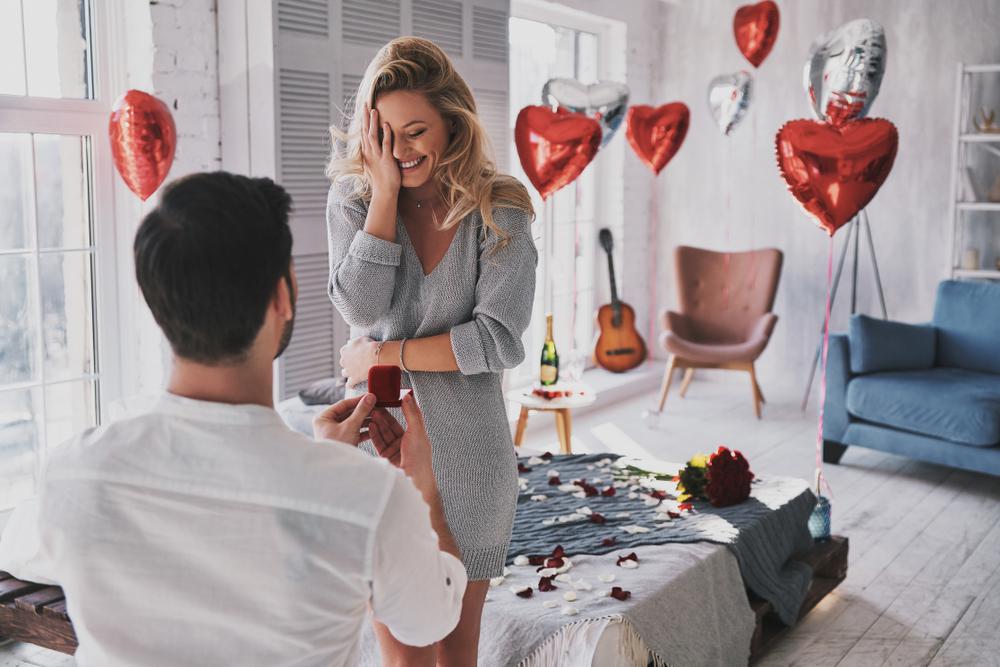 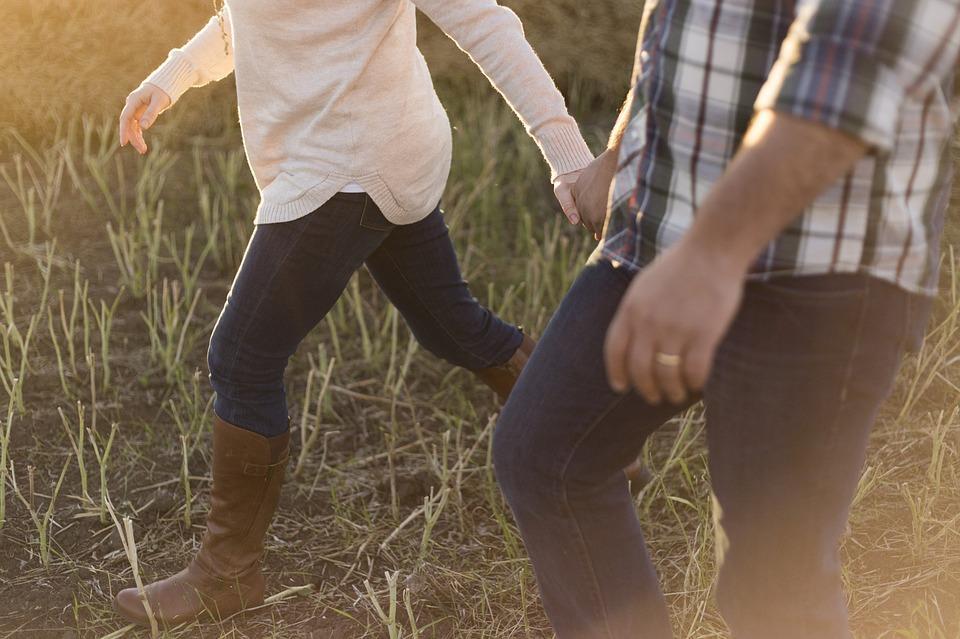 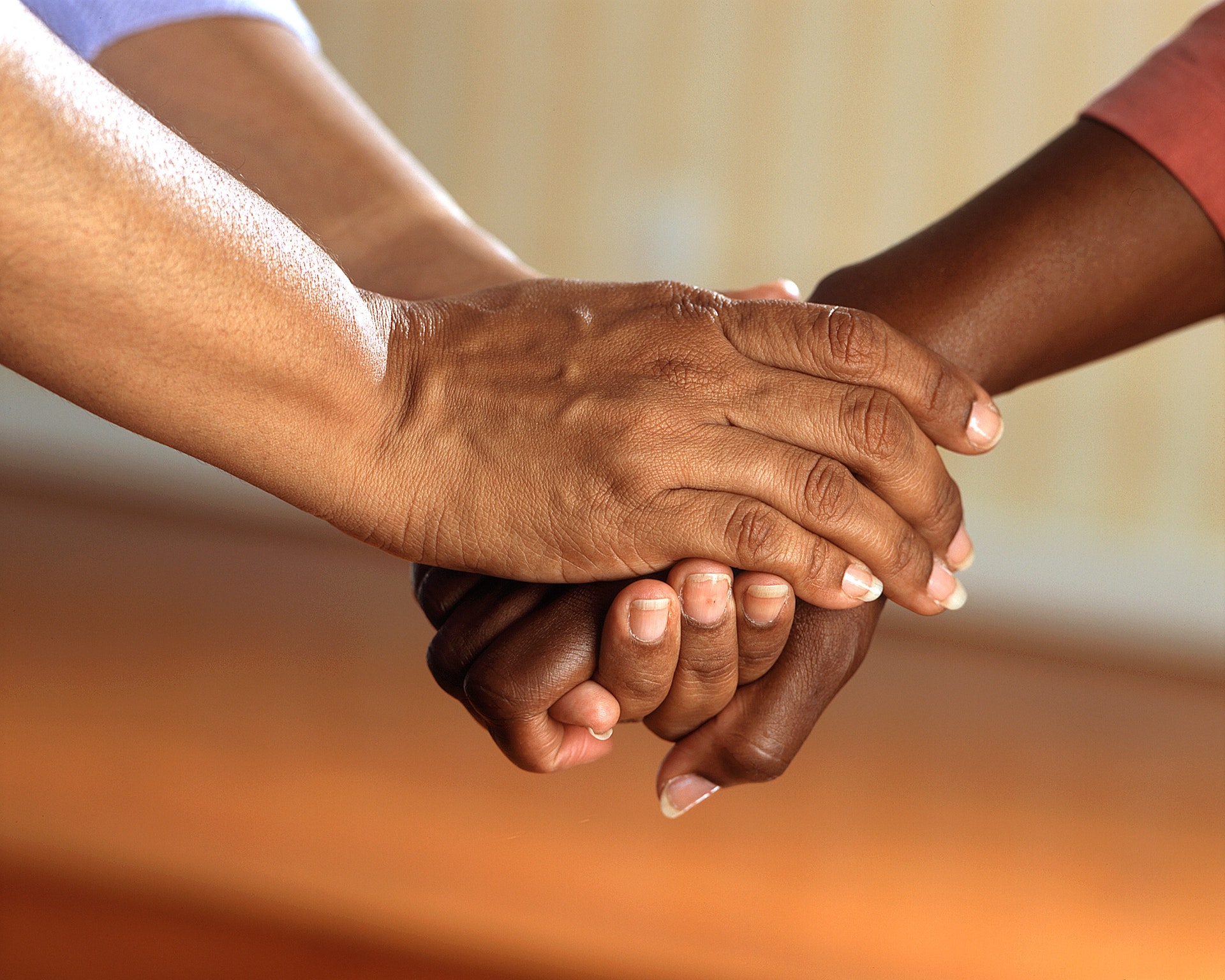