I should clarify: we have some idea of how he lifted it. Witness this contraption. 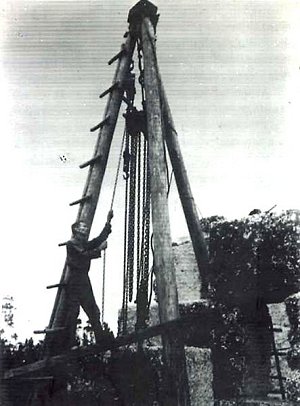 Looks like an alien tripod. So that settles it: Ed is an alien.

Well, he might as well be. In case Ed hasn’t been odd enough for you, here’s a taste of his very special treatise entitled “A Book In Every Home” (c) 1936.

Reader, if for any reason you do not like the things I say in this little book, I left just as much space as I used, so you can write your own opinion oposite it and see if you can do better. 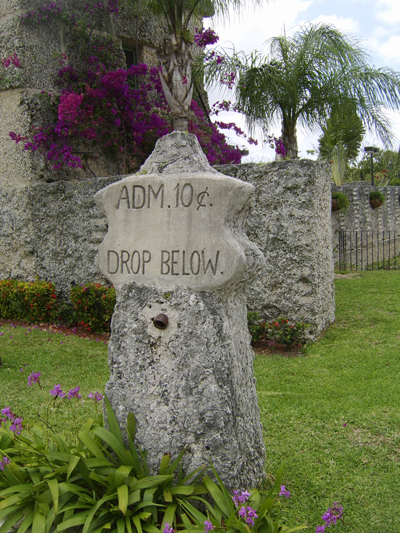 On His Sweet Sixteen

I will furnish all the love making to my girl. She will never have to seek any from anybody else, for I believe that there is not a boy or man in this world good enough to be around my girl…

If a girl below sixteen cannot be called brand new any more, it is not the girl’s fault; the mamma is to blame! It is the mamma’s duty to supervise the girl to keep those fresh boys away.

In case a girl’s mamma thinks that there is a boy somewhere who needs experience, then she, herself, could pose as an experimental station for that fresh boy to practice on and so save the girl. Nothing can hurt her any more. She has already gone through all the experience that can be gone through and so in her case, it would be all right. 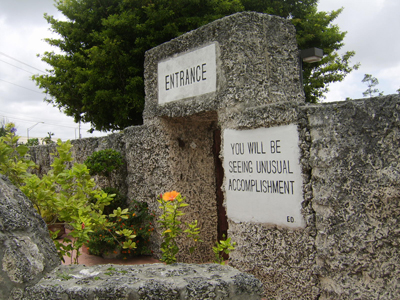 As soon as a girl acquires experience the sweetness begins to leave her right away.

I always have wanted a girl but I never had one. the reason why is that I knew it would produce several conditions and leave their effects, but I did not want any effects from past experience left on me and my sweet sixteen…I will put gunny sacks on before I will wear another man’s clothes, and this is only a step from having another fellow’s girl…I want one hundred per cent good or none. That is why I was so successful for resisting the natural urge for love making.
A normal male is always ready to strive for perfection, the female is not.

I wonder why Ed never had any good luck with women. 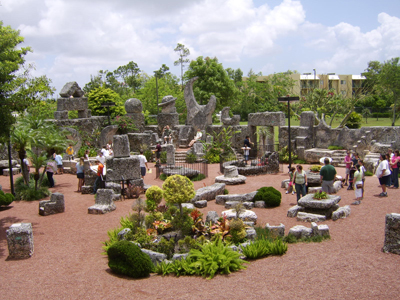 On Books and Education

Ah, yeah, but Ed, see you just wrote it in a… er, nevermind. 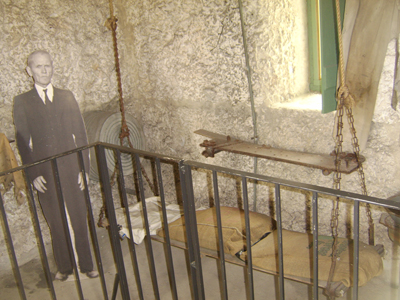 Greeted by Ed’s Ghost. It’s not too late to sleep with Ed. But only if you’re “sweet”.

When smiling, the teeth only should be shown. As soon as you show the gums, it spoils the good effect. … The first thing mothers should do is watch the baby’s mouth so it is not hanging open…To obtain better results, don’t make the smile too big by opening the mouth too wide, drawing the lips over the gums, or drawing one side of the lip more than the other, or drawing both lips to one side and have them twisted… children should not be encouraged to smile too much, smiling in due time will produce creases in the sides of their mouths. It would be better to save the smiles until they are grown up..

Ed writes four pages about mouths and smiling. All psychologists please report to the front gate. 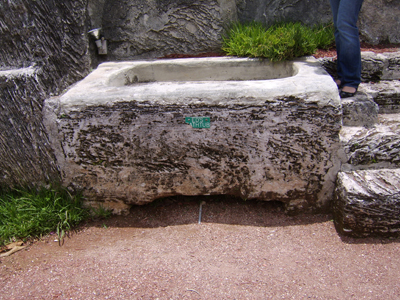 Ed’s Bathtub. With all this luxury, why didn’t Agnes run back to him?

Only those who pay taxes should vote and vote according to the taxes they pay. It is not sound to allow the weaklings to vote. Any one who is too weak to make his own living is not strong enough to vote, because their weak influence weakens the state…

All people are independent so you see everybody will have to take care of themselves and if they cannot, they should perish and the sooner they perish the better it will be…. Everybody should be put in the right place according to their physical and mental ability…
If you are too weak, too lazy, lack machinery and good management to produce [food], you should perish and that is all there is to it.