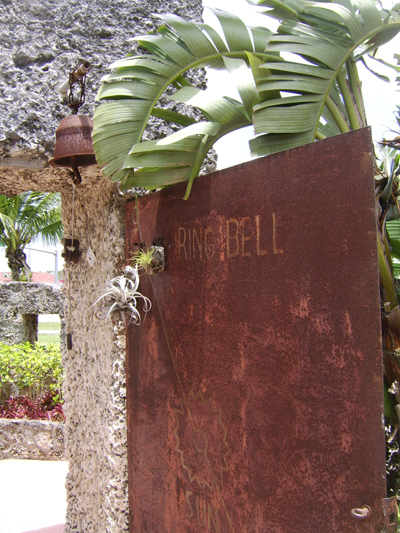 Do not ring the bell. There is nobody home. Except Ed.

Rubbing Salt in the Wound

Many years after the castle was built, several Latvian tourists heard the story of Coral Castle and made contact with “Sweet Sixteen” Agnes Scuffs, then in her 70s. Whenever Leedskalnin gave tours of the castle, people would ask him why he had spent all of his time and energy on the project. He’d look to the east toward Latvia and state he only hoped Scuffs would hear of or see his castle and realize his love for her.

In December 1951, he left a note on his front gate which read “Going to the Hospital,” and rode a bus to Jackson Memorial Hospital in Miami. He died three days later of malnutrition and kidney failure, at the age of 64.

Billy Idol wrote and recorded the song “Sweet Sixteen” and filmed the video in the Coral Castle.

Livescience, those party poopers, had this to say:

Since the reclusive Leedskalnin spent nearly thirty years working mostly at night and away from prying eyes, no one actually saw him move the coral. Since no one saw the blocks actually being moved, no one can state for certain that the task was accomplished by Leedskalnin alone. The claim that Leedskalnin didn’t use modern (post-1920s) tools is obviously true, but the mistake is in assuming that modern tools are required to move the large blocks of coral.

Ultimately-and ironically-the solution may lie in Leedskalnin’s own simple explanation: that he did it using principles of weight and leverage. “I have discovered the secrets of the pyramids,” he said, employing the same methods used by ancient Egyptians. If Leedskalnin was being truthful, then the mystery is solved, for the methods by which the Egyptian pyramids could be constructed are well understood (see, for example, Mark Lehner’s 1997 book The Complete Pyramids).

Edward Leedskalnin: Genius? Psychopath? Magician? Alien? Virgin? All five?
You decide! In the meantime, Ed will be waiting…


Go Back to the Beginning of this article 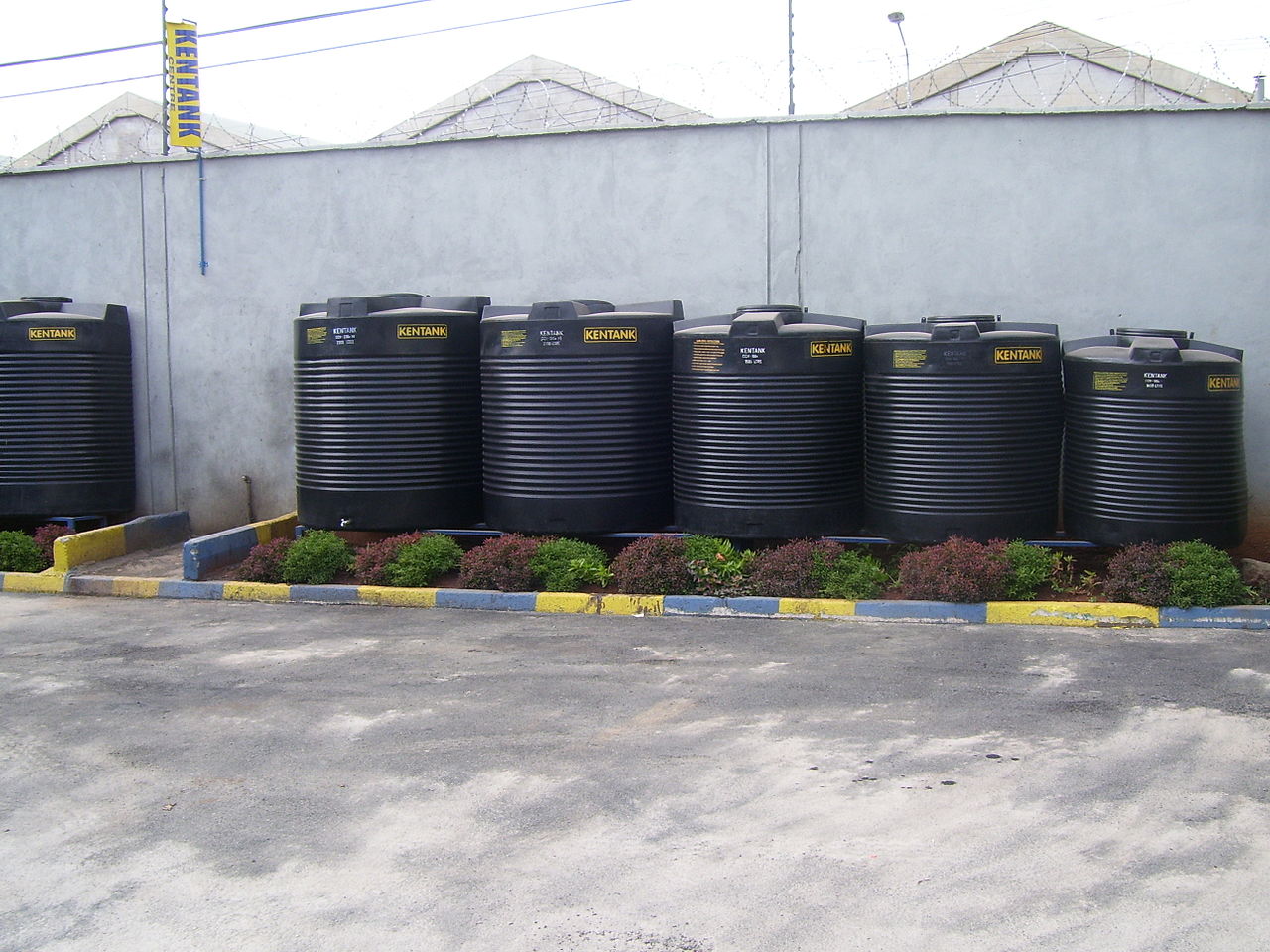 5 Reasons Why To Choose A Poly Tank