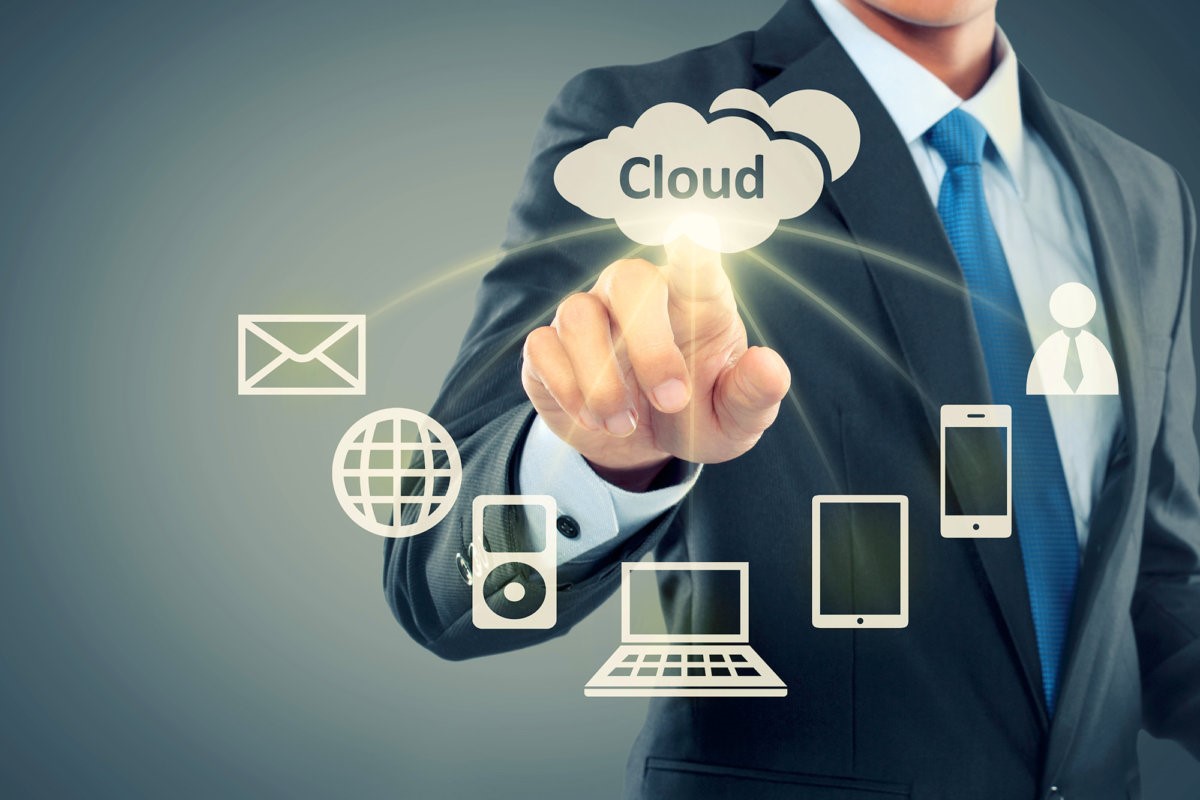 If you are a less technical user, you will always have some confusion when you are trying to read up on the terms that are in use in the cyber world and modern technology. These terms will easily seem like another unintelligible language, and you will find many that confuse the meaning of different terms.

One of these things is the difference between cloud computing and VPNs. Even though these terms do not mean the same thing (or anything similar to each other, for that matter), you might assume that they are useful in similar scenarios.

However, a deeper search into each of them reveals that they are useful in different scenarios. They also have different deep meanings, and you will eventually discover that they fulfil different needs.

What is cloud computing? 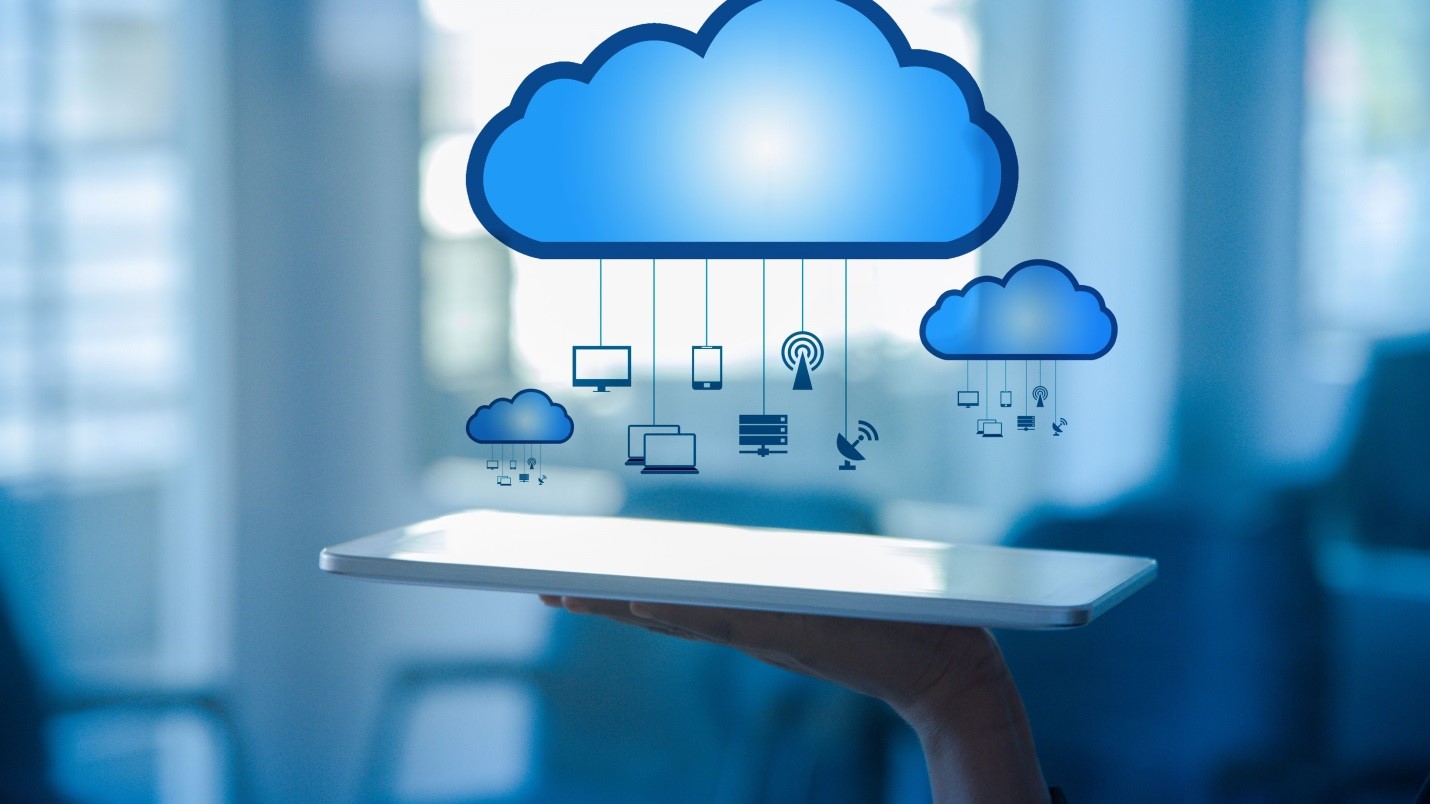 Since we live in an era of mobile technology, it has increasingly become a necessity to use cloud computing, although it is not the only option available. Cloud computing is a familiar concept, as you will see it in a variety of forms – such as Dropbox, Google Drive, and so on.

Cloud computing means that you have a series of devices that rely on shared resources. What this means is that instead of completing processing tasks on local servers that you own or storing information, you can assign these tasks or upload files to be performed by third-party servers. It will also allow you to continue managing your systems without needing to worry about spending considerable resources on the management of these systems.

There is a reason behind the popularity of cloud computing – it does not need you to make significant investments in hardware, but it will still give you access to storage technologies and powerful processing, in many cases that you pay on demand. Since there are plenty of providers that place security as a great priority while using cloud computing (in contrast to the belief that cloud computing brings plenty of dangers), it will present a safer method of using applications and accessing your data at a lower cost.

Other than the models that will use a pay-as-you-use system, a cloud-based program can also give you the ability that can work across a large section of different apps, so you can build an API integration into the product eventually.

There are many providers to select from, similar to what you would find in VPNs. The main battle among the cloud vendors is increasing, but the commanding lead will be in Amazon Web Services, but there are plenty of alternatives that make the market competitive.

At the end of the day, cloud computing is a better option for you if security is not a major priority for you, or you would like to host a few services or applications in the cloud and do not need a gigantic server kind of system. This is because it is more narrow-based in its outlook, almost always narrowing its focus to specified tasks, like customer relationship management, information infrastructure, and so on.

What is a VPN? 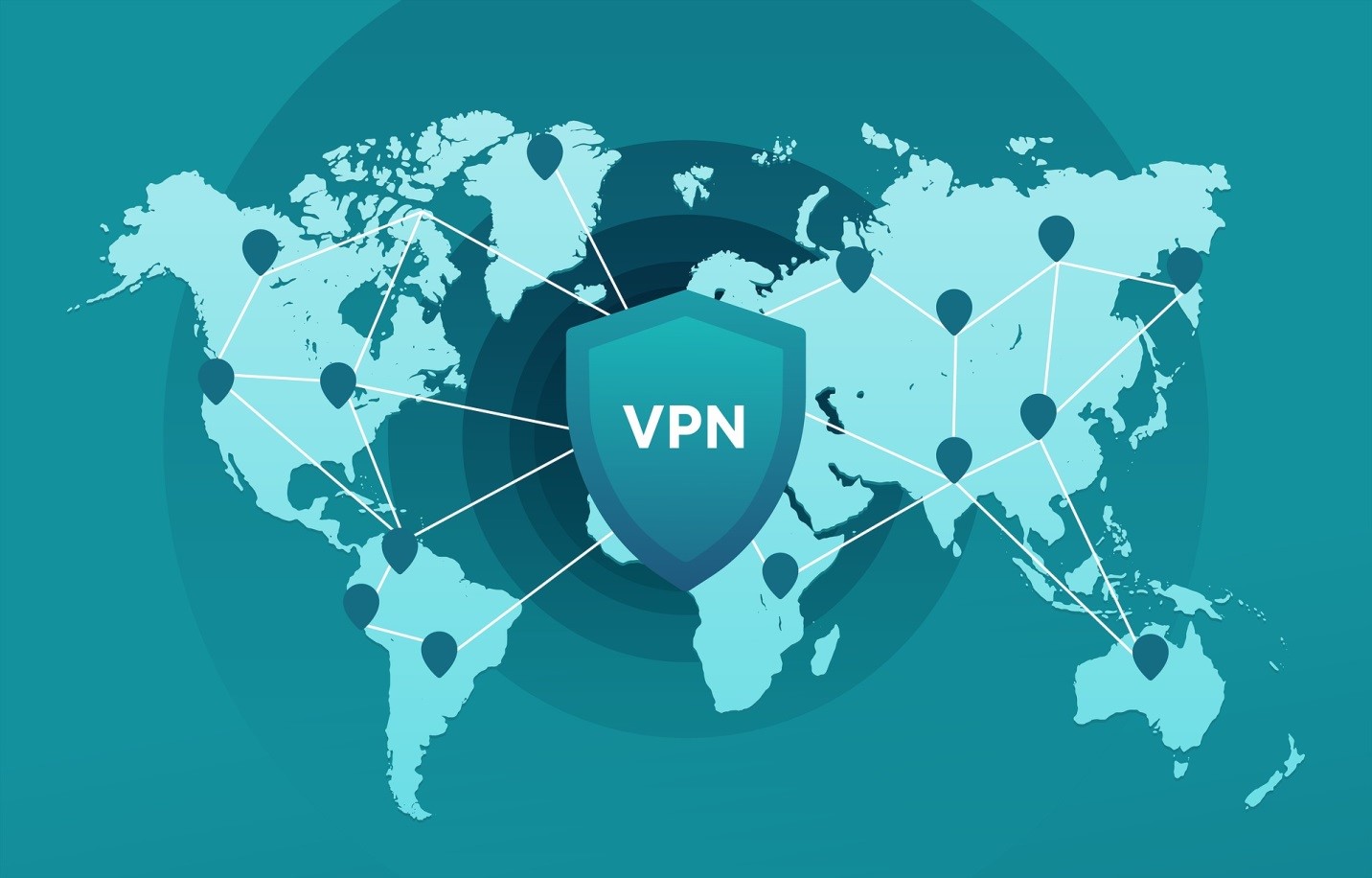 VPNs are increasingly becoming a necessity when it comes to internet security, although further research into them uncovers a multitude of options and factors to check when you are signing up for any service – for instance, prioritizing the use of a no-log VPN instead of a free VPN.

If you might not know what it means, it is a ‘proxy’ network, which works to serve as a point for secure access for websites or servers. When you use it to connect, it will join you to a public network, such as the internet, and will give you a safe two-way interface between the user (you) and the information you are accessing.

Therefore, rather than allowing users to have direct access to company servers or websites, especially in the full view of the ISP (internet service provider), the VPN will work as a safety mechanism to pass select information.

There is an opposite view though – there are some individual users that will rely on a VPN to anonymize or protect their identities when they are accessing a website. They will use the VPN to act as a filter to allow websites to collect information that users on the other side are allowing to pass through.

An instance in this case, such as what you might deal with when you use the internet at work, is using a VPN that helps you to access company databases when you are offsite. This eventually gives an additional aspect of security, even if you are outside the onsite firewall of the company.

If you are someone that frequently travels on-the-go for your work, or frequently work remotely, it is very important to have a safe way to use resources of the databases, especially since there are increasing security threats, both online and offline. Using a VPN will give you a way to accomplish that, as it will promote increased security since it will encrypt the data that moves in and out between your device and the network you are using.

VPNs will increase your private experience when you go online, although you need to note that the word ‘private’ does not mean the same as ‘anonymous’. This will mean that the websites you visit cannot see your IP address or location.

Since there is plenty of emphasis that is placed in the realm of IP security, it is very clear when you look at the importance of using a good VPN. Choosing one is not always the easiest task though, since the variety of VPNs is very wide, along with the features they offer.

Whether you are using cloud computing, VPN, or whatever security solution you have, it is important to have a way that helps you to access your data no matter what device you use, or where you physically are. Both of these will offer you differing ways to do so, so your choice of software will depend on your needs and what you want. Regardless of your choice, you will be better off to know that your information is under protection. 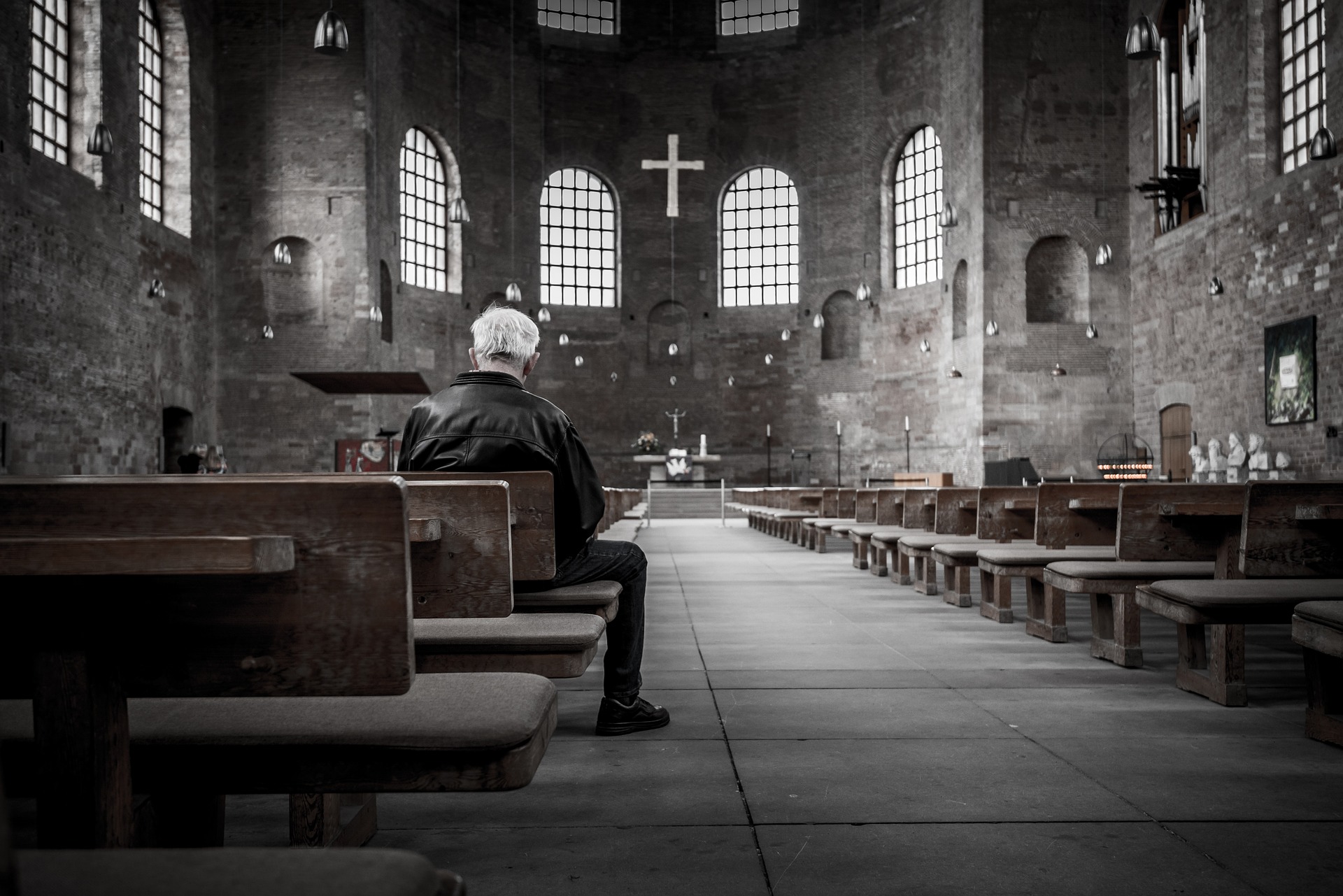 The role of software in running a church seamlessly 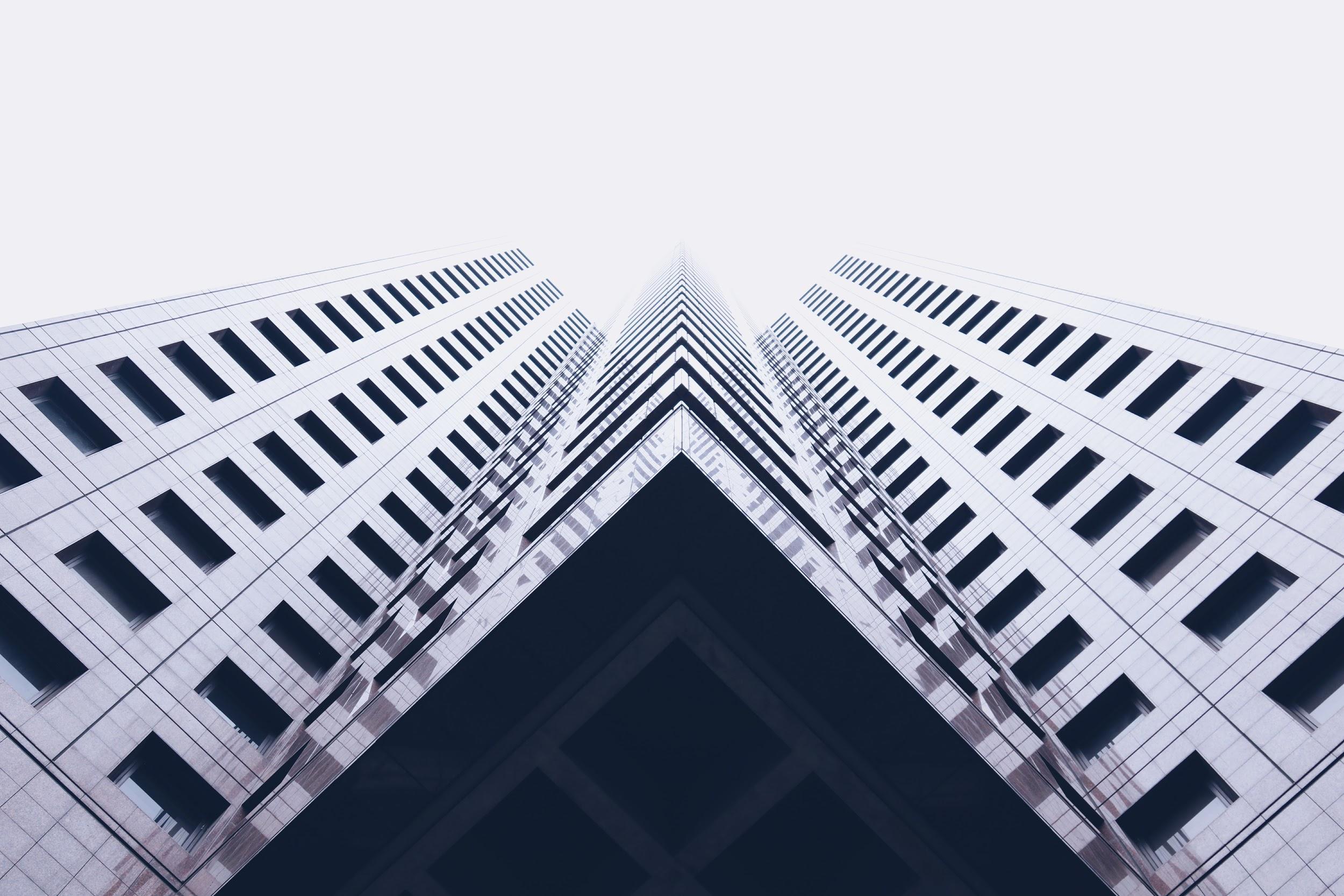 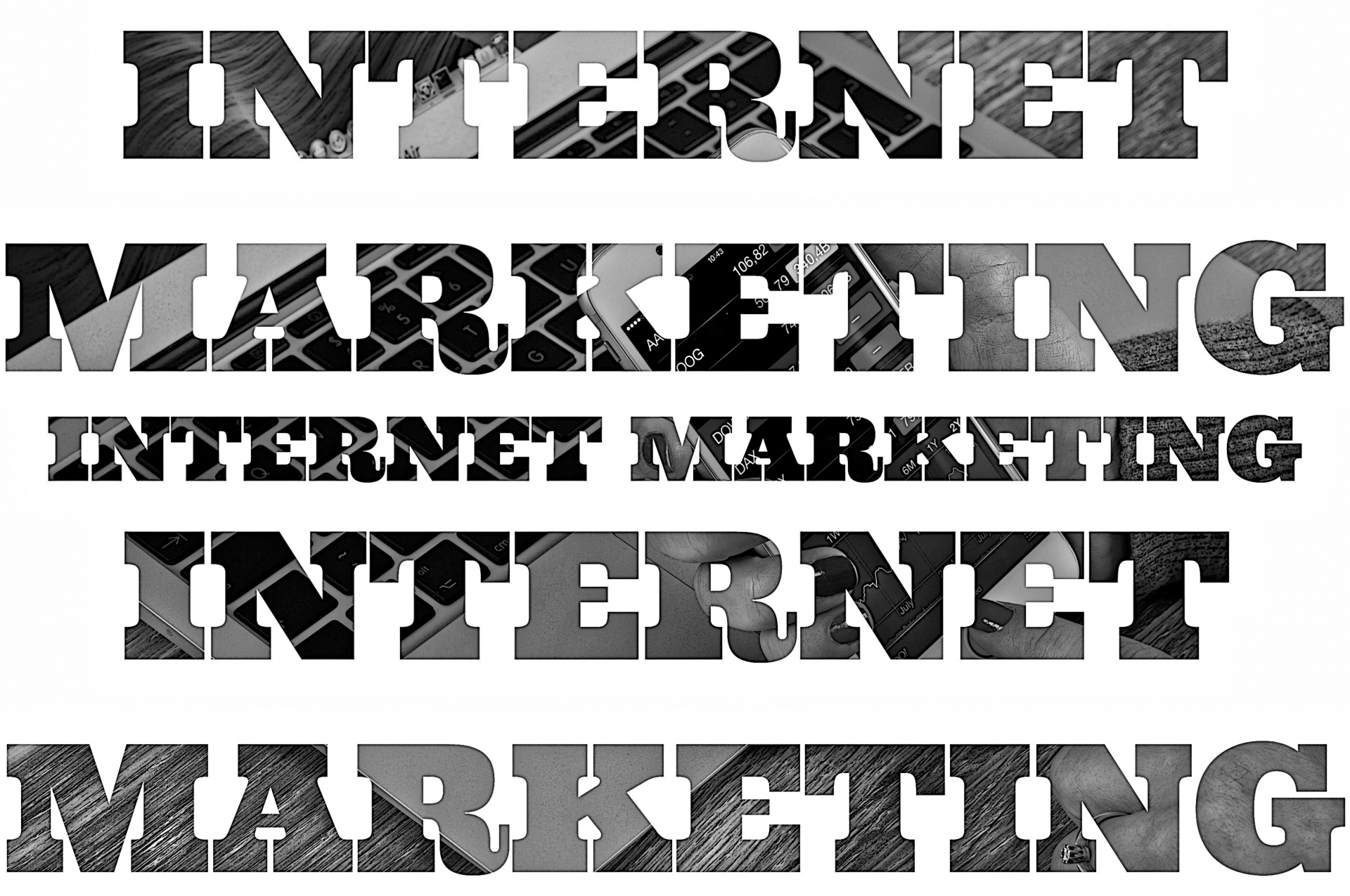 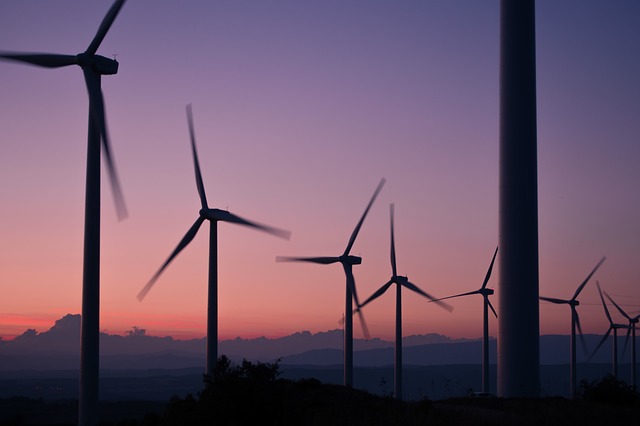 How Technology, Not Conservation, is Key to Better Energy 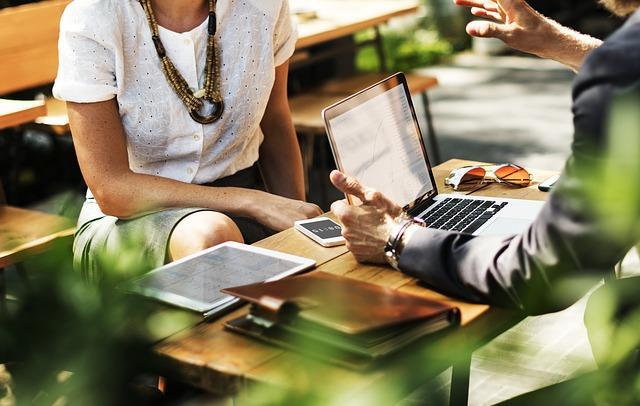 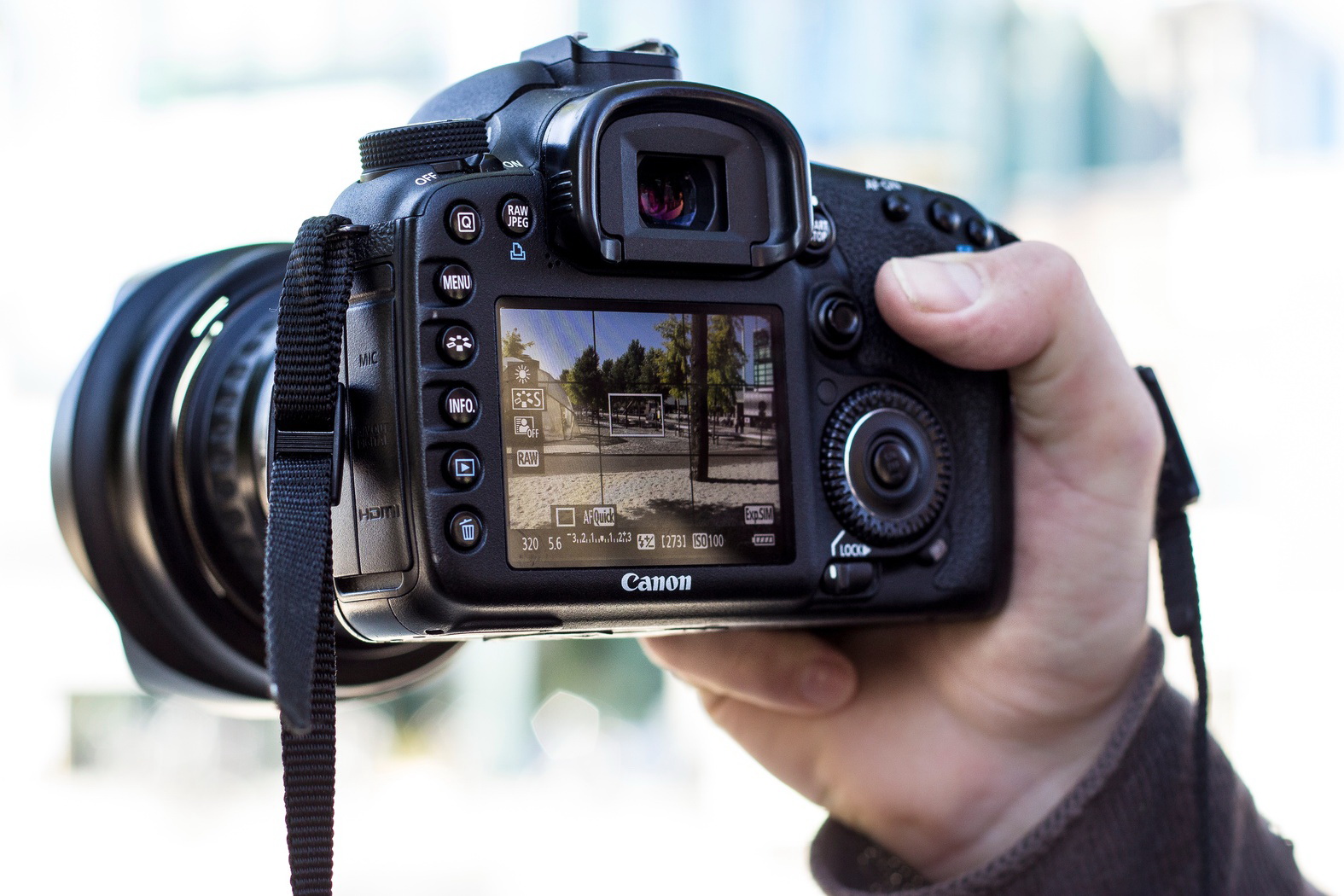 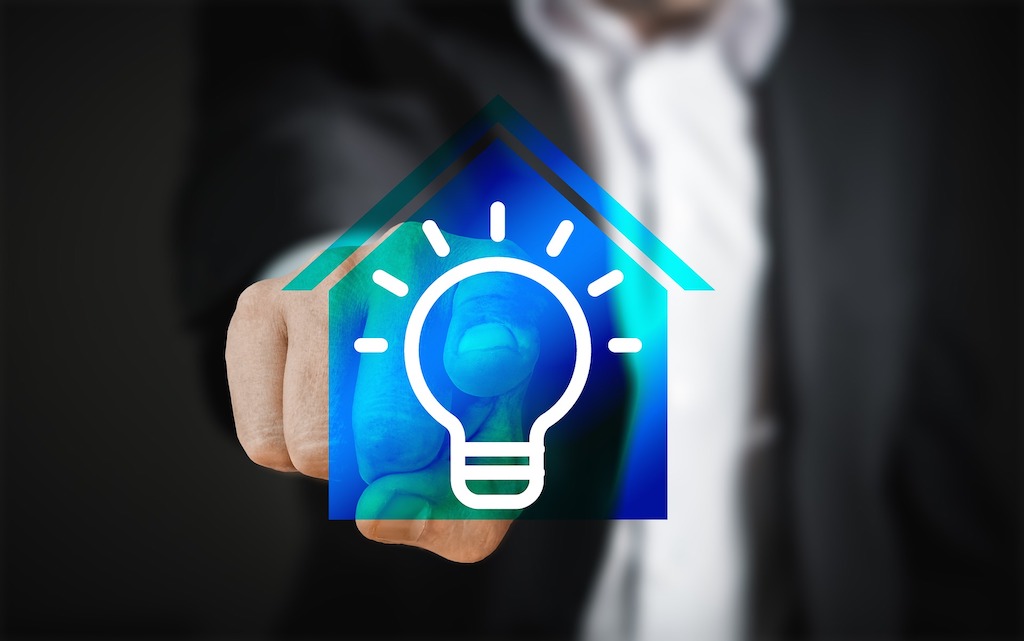 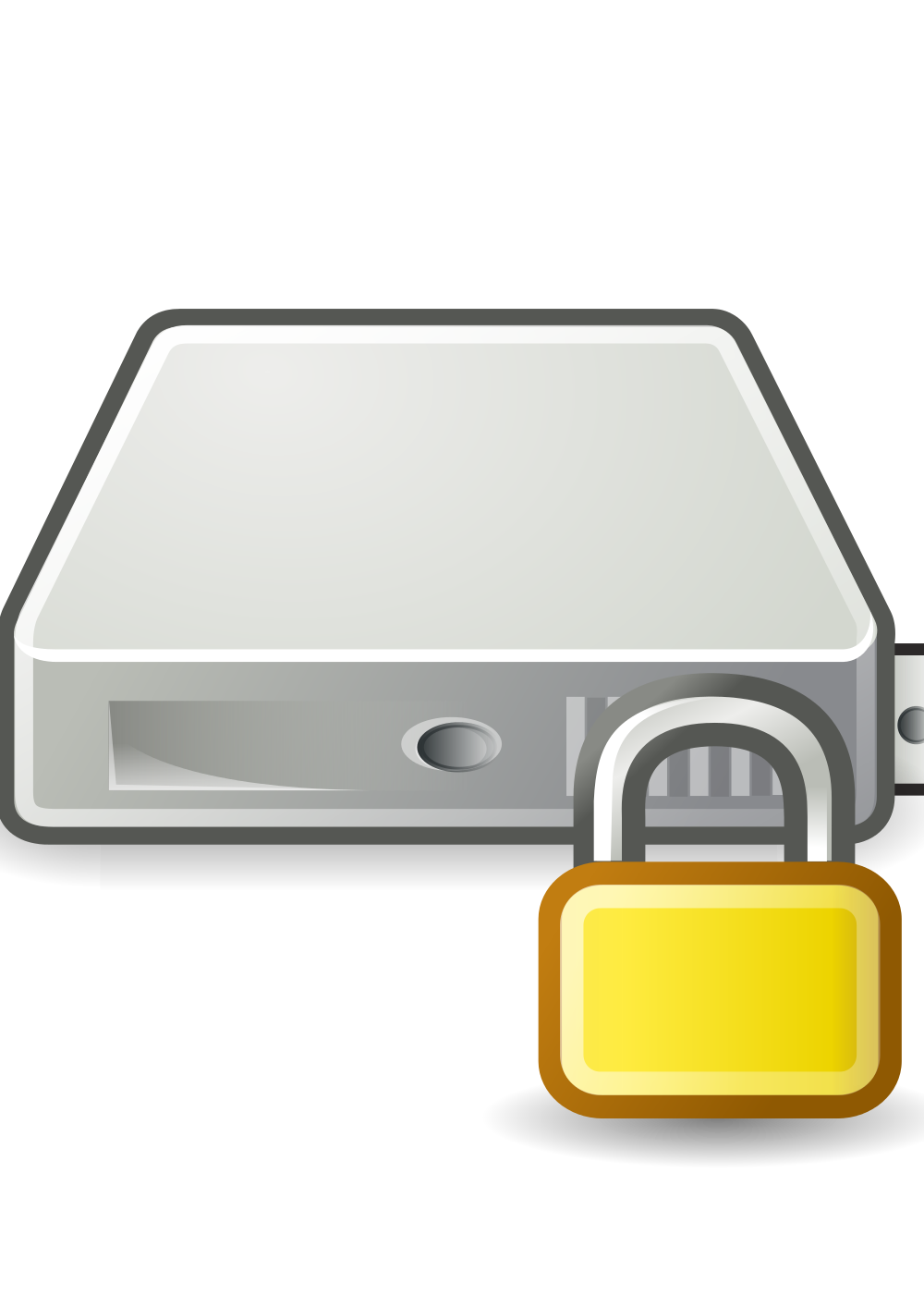