If you are looking for something new to do the next time you visit Los Angeles, you might want to take the LA Gangland bus tour, which takes you through Los Angeles’ high-profile gang areas. 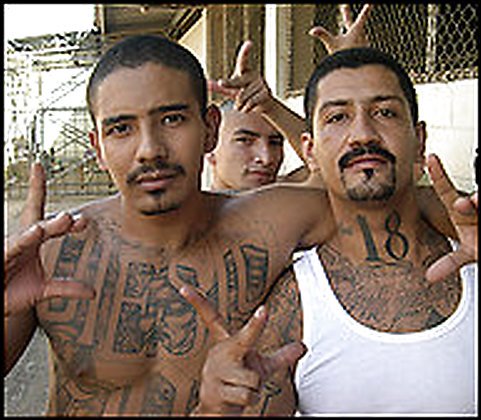 Special VIP passes gets you a beatdown and shivved. Come back and see us!

The tour organizer, 45 year old Alfred Lomas, a former gang member himself, received assurances from four gangs that they would not harass the bus when it passed through their turf. Paying customers must sign releases warning of potential danger. And after careful consideration, it was decided not to have residents shoot water guns at the bus and sell “I Got Shot in South Central” T-shirts.

LA Gang Tours started its tour debut on Saturday, January 16th. (We assume it went well, since there was nothing in the news about it.) It’s a 2 hour tour with 12 stops. The creators call it a tour of “the history and origin of high-profile gang areas and the top crime-scene locations” of South L.A.

Alfred Lomas said the aim of the “drive-by” was to help get jobs and micro-loans for gang members; at the same time, the tour would educate people about life in the city. The tour comes with a waiver of liability that warns about the risk of death. 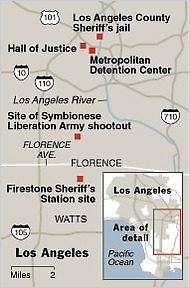