Well, it’s that time of the year again. The one event that is uniquely American. It’s huge, it’s exciting, and teams composed of the best of the best have been training the entire season for this moment of glory. For one night, there will be no more excuses. These players know what it’s all about, and they’re here to win!

Naturally, we’re talking about advertising agencies and marketing executives. Super Bowl XLV begins Sunday, February 6th, 2011, but these guys aren’t worried about the Pittsburgh Steelers or the Green Bay Packers. They’re worried about their commercials, which as we all know, are just as important as the game itself. This is the one time of the year where you gotta make a big impression. All those minds, sufficiently altered by television and alcohol to receive input – you know, gentle suggestions to enjoy this beer or buy that car. They’re just sitting there, waiting to buy your product! (What are they gonna do? Hit the Mute button? Yeah, right!) It’s time to make that $2.5 million dollars count!! Lots of folks out there have offered up their own top-N Super Bowl commercials of Super Bowl History. Therefore, Odd Culture has decided to offer up its own – in other words, we’re eagerly jumping on this bandwagon because we can’t think of anything else to do (must be too much television).

So let’s dive into it.

This is awesome. It’s got Farrah Fawcett in it (RIP, Farrah). And the tagline is “Let Noxema Cream Your Face”. Just read that tagline again and try to imagine seeing anything like that today. They don’t make ’em like this anymore! But you know, movies like Behind the Green Door were playing mainstream moviehouses in the early 70s, so we’re sure people hardly even noticed this silly TV commercial. “Creamed faces? Seeeen it!”

LOL – that monk cheated! Nice concept. Remember when everyone back then had a XEROX 9200? Good times. Ah, Xerox. The originals who make copies. Weird but worthy to be in the list of top Super Bowl commercials.

Ameriquest came out with some twisted and extremely violent ads. This one is cathartic for anyone who wanted to beat somebody with a cell phone senseless. Their theme is “Don’t Judge Too Quickly”. What in hell are they talking about and how does it relate to mortgages?

Mmmm… killin cats. Great image for the family! Again, we’re not sure what this has to do with getting a mortgage. Then again, we know nothing of marketing.

More funny tv commercials from Ameriquest, coming through with the hat trick! Seriously – they’re a mortgage company or something – right? 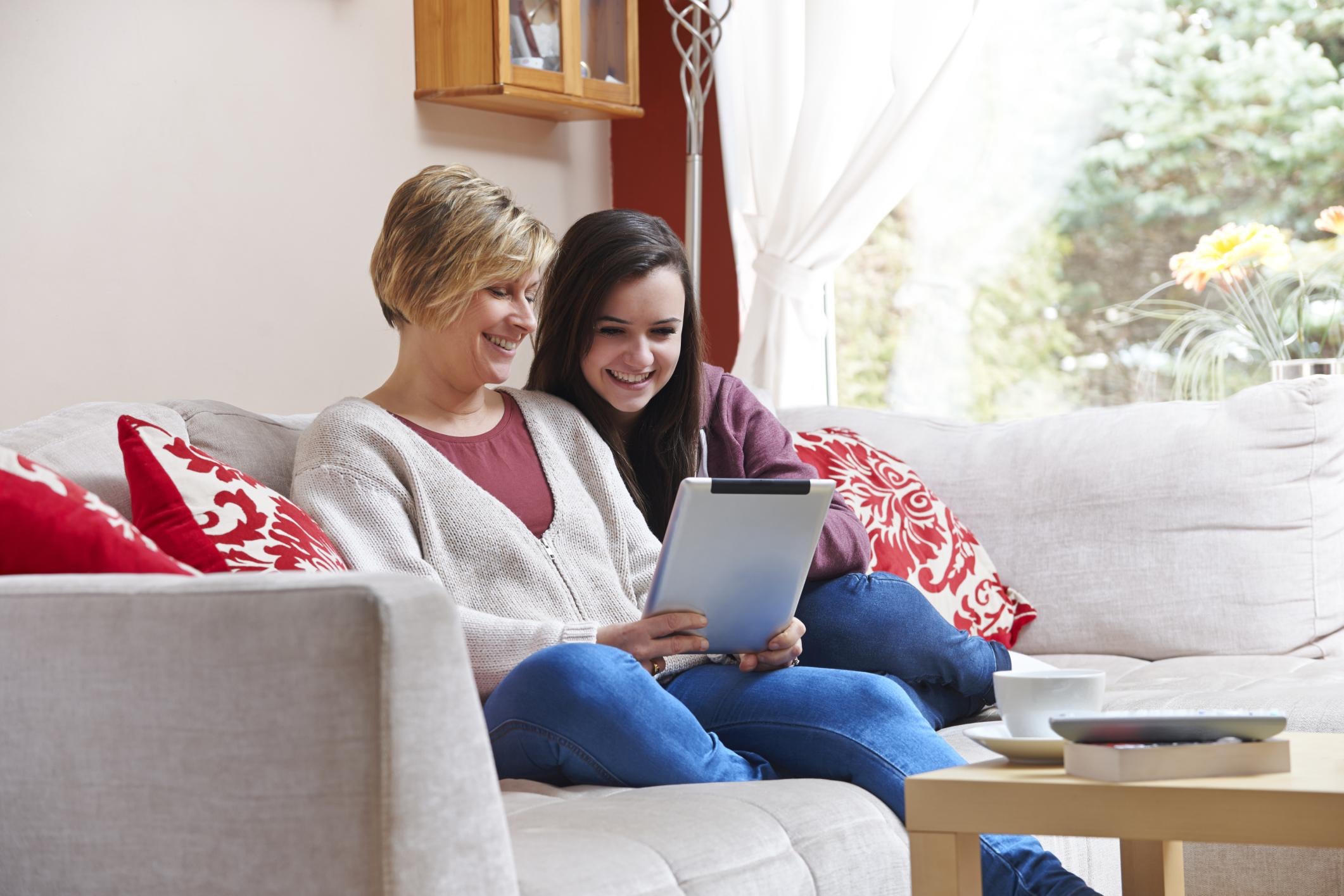 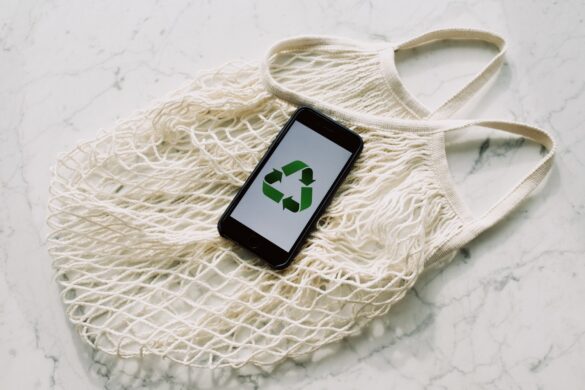 How Can I Make My Grocery Shopping More Eco-Friendly? 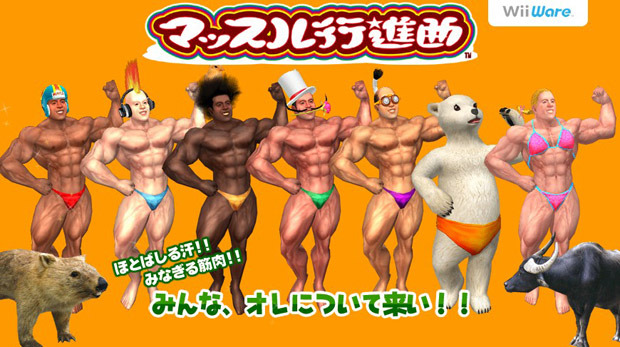