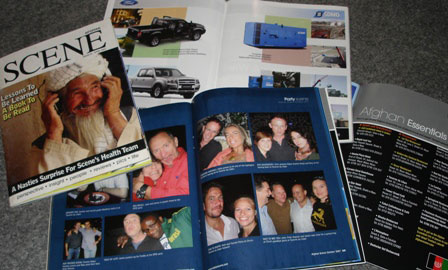 Every major city has some kind of local rag, perhaps a few. You’ve got your free newspaper Weekly, like Creative Loafing. Then there’s the local glossy magazines, usually titled with the city name. Simple enough.

These are “scene” rags, and they have stories, info on local clubs/bars, local advertisements, etc.

Would you be surprised to learn that there’s a magazine for Kabul? I was, kinda. It’s called Afghan Scene.

Here’s an issue from May/June 2009, courtesy of Scribd. If you read through it, you’ll find stories of French journalists embedded with Taliban soldiers, British photographers not particularly fond of Americans, a piece on the movie Afghan Star

, and, of course – the Party Scene, which is the part of the scene magazine where the lucky people get to have their pictures taken while they are spending the night out at some local club. 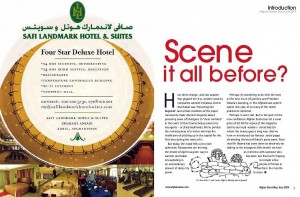 Since there probably aren’t many clubs for westerners, I’m not surprised to see half the photos from somebody’s “leaving party”, which I assume means some expat’s tour of duty is up and he’s going back home. There’s mention of a Reuters party, and also gatherings at a local restaurant/bar called L’Atmosphere, which Lonely Planet refers to as “the most popular expat joint in town.” (Go on Thursday nights and meet a single hot babe from the “aid worker scene”).

This edition is more recent and has some interesting stories and photos, including one man’s story of his fight against the Russians and another story about Afghanistan as a ski destination. (“In five years, Bamiyan could be a world class ski destination…experts believe central Afghanistan has some of the best outback skiing in the world.”) 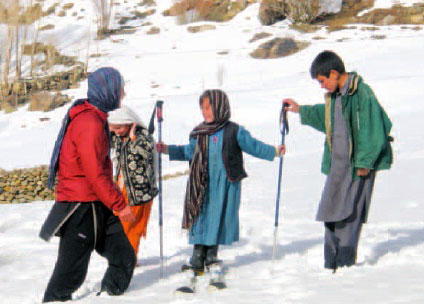 Apparently, Serena Hotel was a nice hotel/spa, until 2008 when some Taliban burst in, shooting up the place and blowing up the lobby. Cabul Coffee House at Street 7 Qala-e Fatullah is a popular destination, as is the aforementioned L’Atmo, which is said to serve up the best wine selections. In a strict Muslim country, don’t expect to see many locals there (armed guards will probably keep them out). Update: Apparently, multiple raids earlier in 2010 have caused the popular French restaurant to go dry.

By the way, Kabul Weekly does exist – it’s the most popular newspaper in Afghanistan. 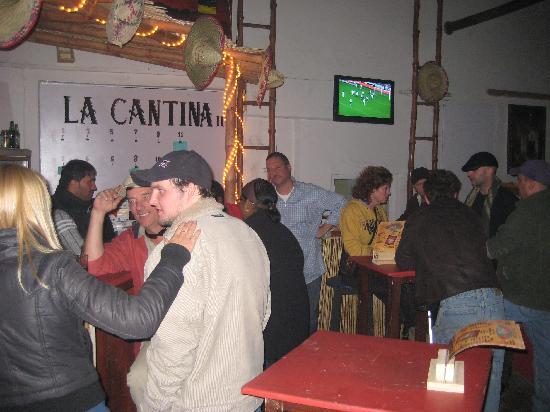 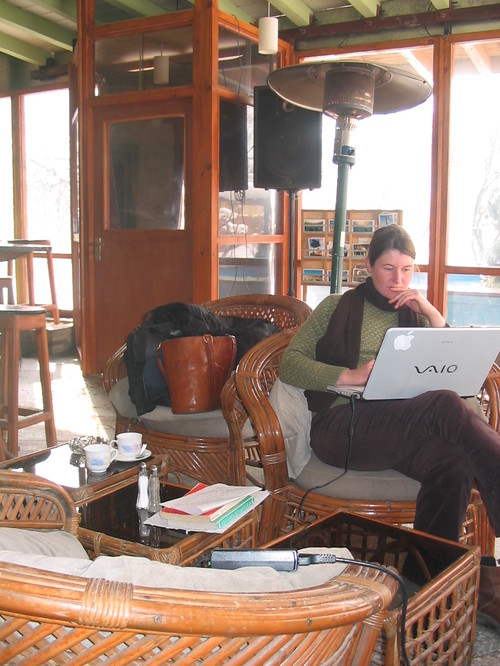 Afghan Scene is published by the Moby Group, a media group run by the Mohseni family. (Saad Mohseni is an Afghan-Australian who used to be an investment banker). The website for the magazine is no longer functioning.