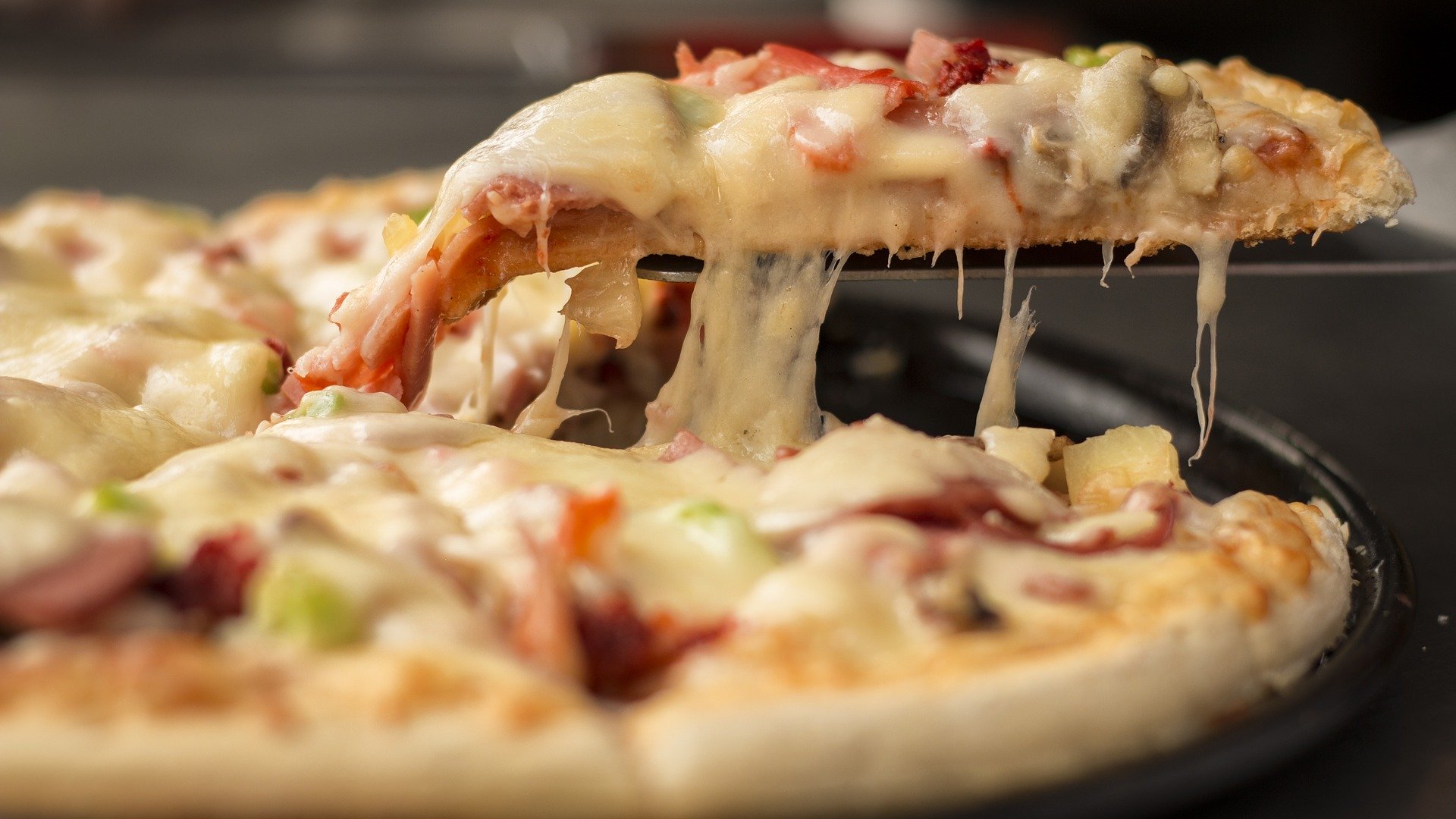 People often eat foods a certain way without thinking too much about it. Oreo cookies are just one example. Adults who first ate the chocolate sandwich cookies as kids probably never just bit into it. Instead, they might first bite into one of the chocolate pieces carefully so as not to make the whole cookie fall apart. They continue in this manner until freeing the two outer pieces from the crème-filled center and reward themselves by eating that all by itself. Other people would call this wrong.

Below are five other foods that people can have strong opinions about when it comes to the right way to eat them.

Cheese comes in many forms, which is why some people just can’t understand why others would ruin string cheese by taking a bite out of the side. It definitely requires a patient person to peel off a small piece of the cheese, eat it, and repeat the process. However, the time investment is worth it for those who don’t want to risk the judgment of others by treating string cheese like sliced cheese.

Restaurants in the Big Apple have a reputation for producing large, greasy slices of pizza. Upon seeing what’s in front of them, some people might choose to use a napkin to pat off some of the grease or a knife and fork to cut it into manageable pieces. Neither is acceptable according to locals. The proper approach is to fold the slice of New York pizza in half and eat it over an empty plate. This catches the grease and eliminates the need for silverware altogether.

Even the editors of the British edition of Gentleman’s Quarterly have weighed in on the proper way to eat lobster. Since the tail gets cold the fastest, this is the ideal place to start. The claws, which stay warm the longest and can be difficult to bite into, should be the last part of the lobster eaten. This method also makes the whole lobster-eating experience cleaner and provides an easier way to discard of the leftover shell.

There’s no doubt that tacos can get messy, especially when they’re filled with numerous toppings. However, that doesn’t give anyone an excuse to eat them the wrong way. Anyone who eats a taco must do so horizontally and not vertically if they don’t want others staring at them and wondering what’s wrong.

Soup dumplings are a favorite and a staple in Shanghai where they originated. They’re so popular, in fact, that many Western restaurants now serve them too. Having not grown up with this delicacy, some Americans have no idea how to eat them properly. After all, it takes skill to bite into hot liquid soup surrounded by dough. One wrong move can leave hot broth all over the face or clothes.

The best way to eat soup dumplings according to many Chinese restaurant owners is to make a small puncture hole with a tooth, suck out the broth, and finish by chewing the rest of the doughball.

Anyone who didn’t see their favorite food on this list need not worry. Others are likely to point out the flaws in the way they eat that food too.

Five foods that you may be eating the wrong way was last modified: March 3rd, 2020 by Chris Valentine
Share:
Previous Post 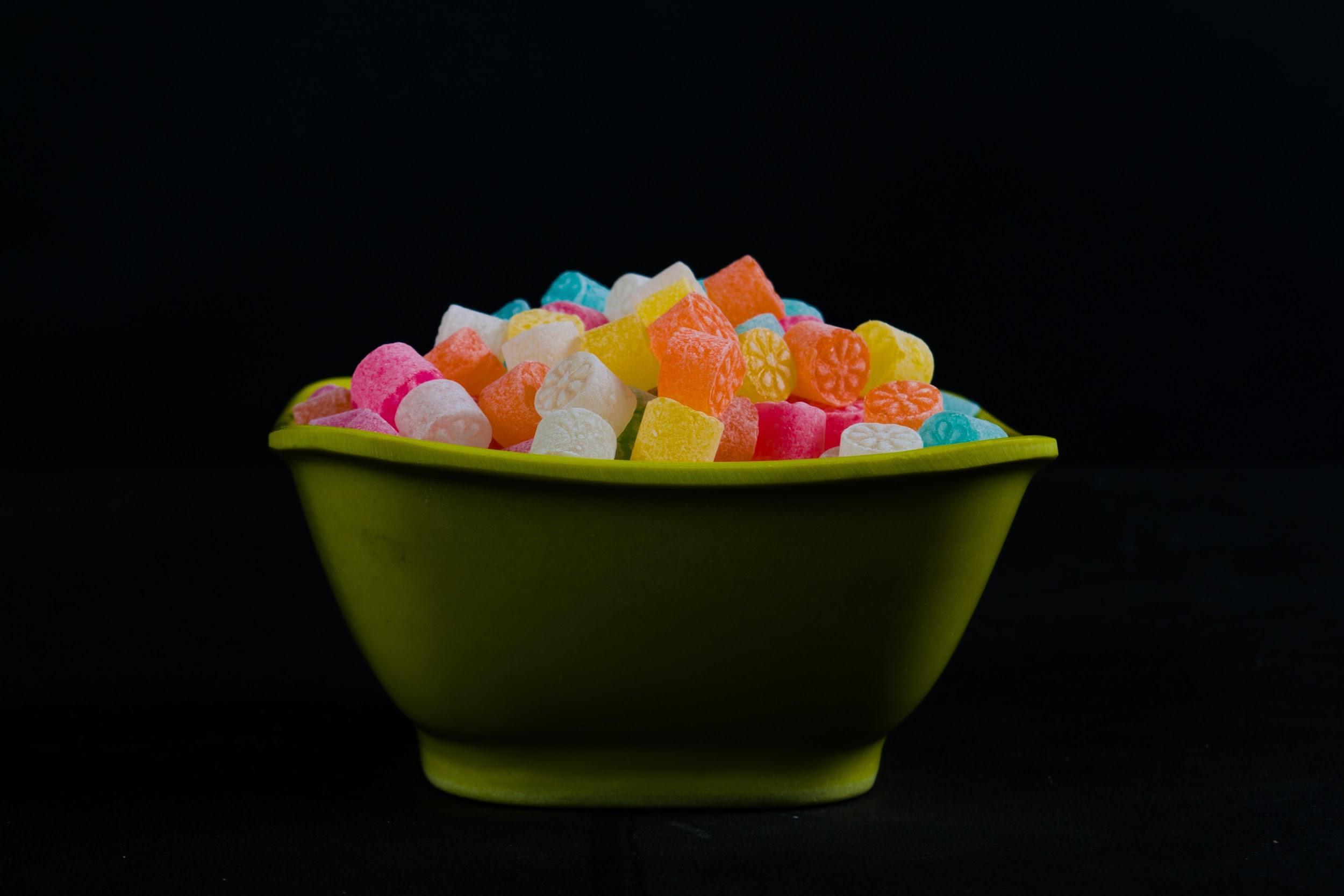 5 Creative Things to do With CBD Gummies 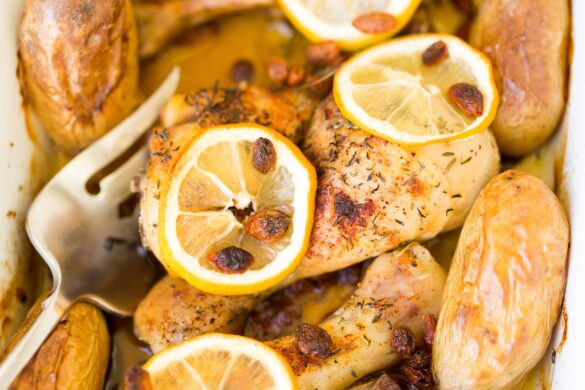 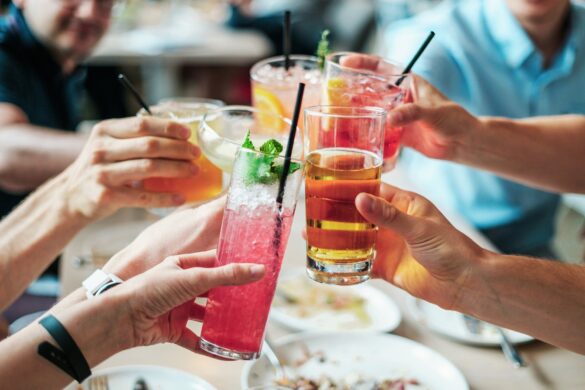 Adam Seger – Reasons to Get Into Cocktail Making 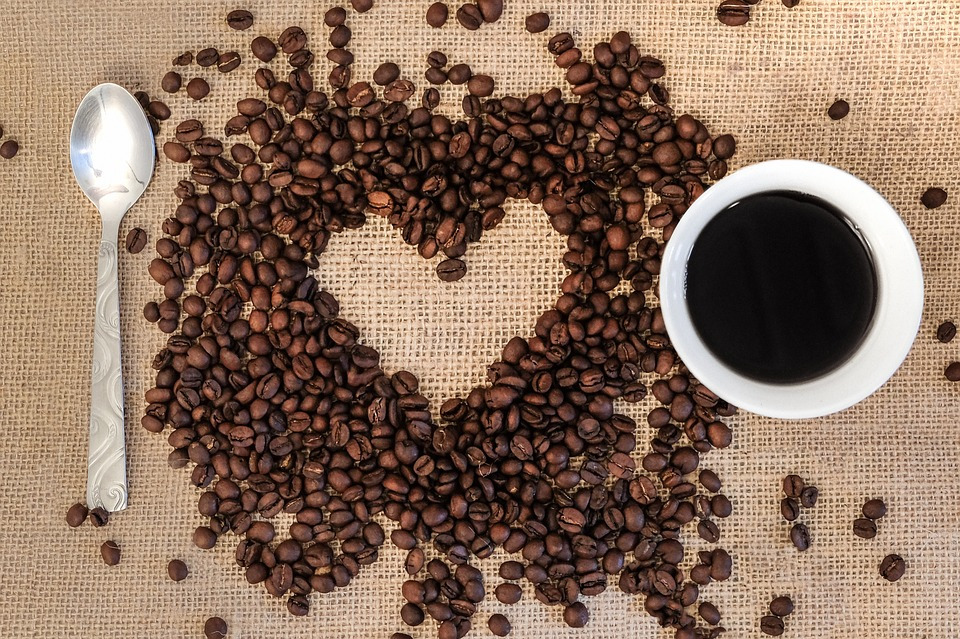 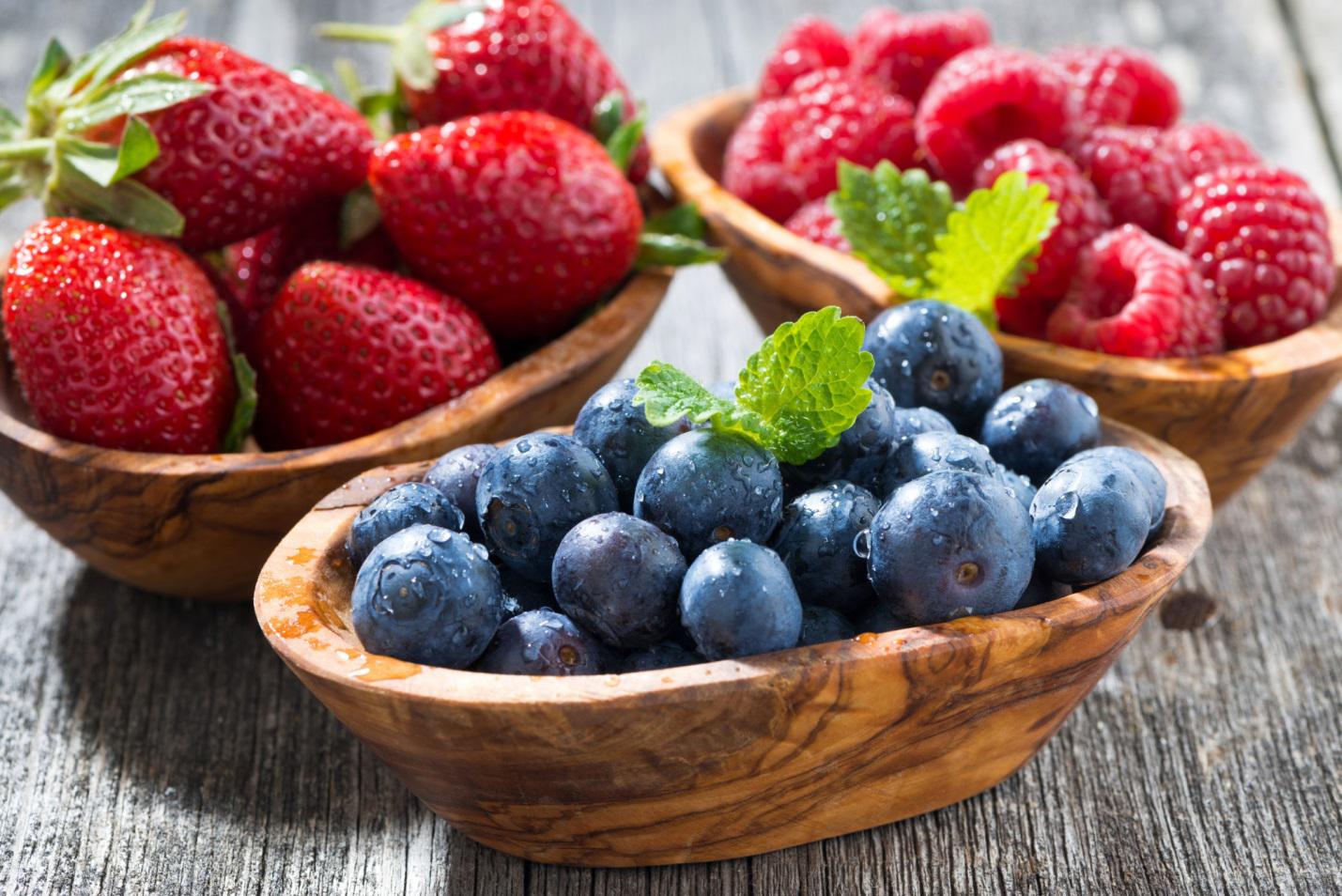 Top 5 Superfoods That Will Make You a Better Athlete 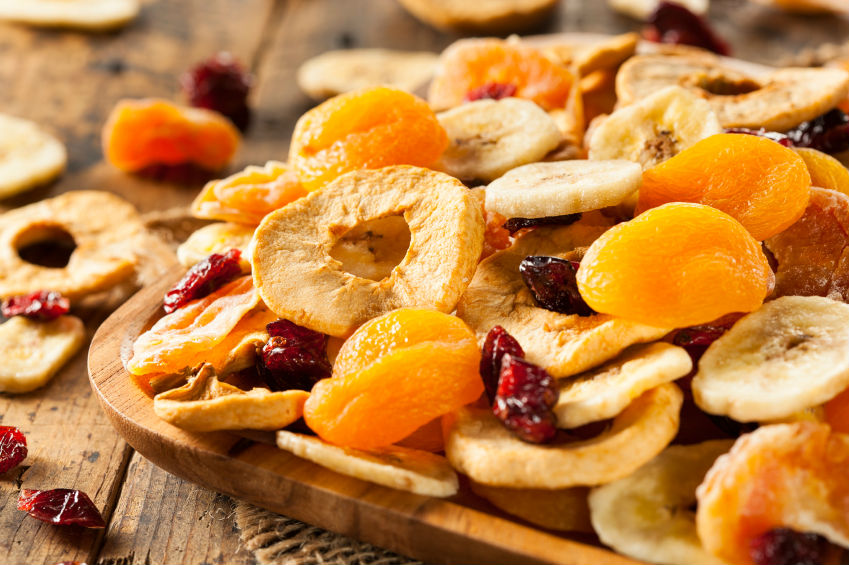 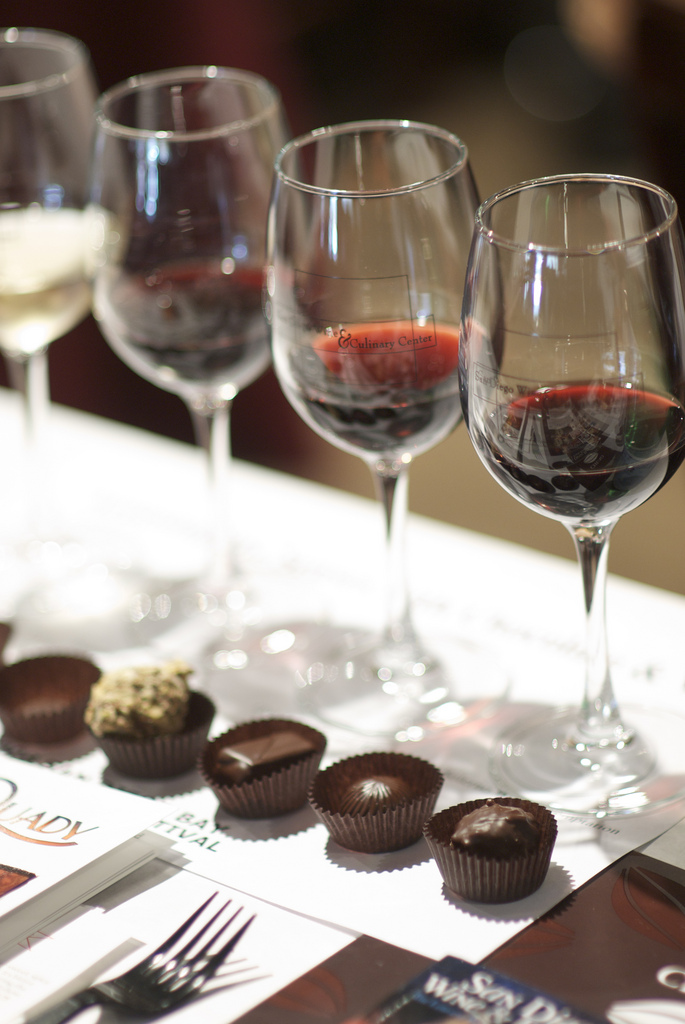 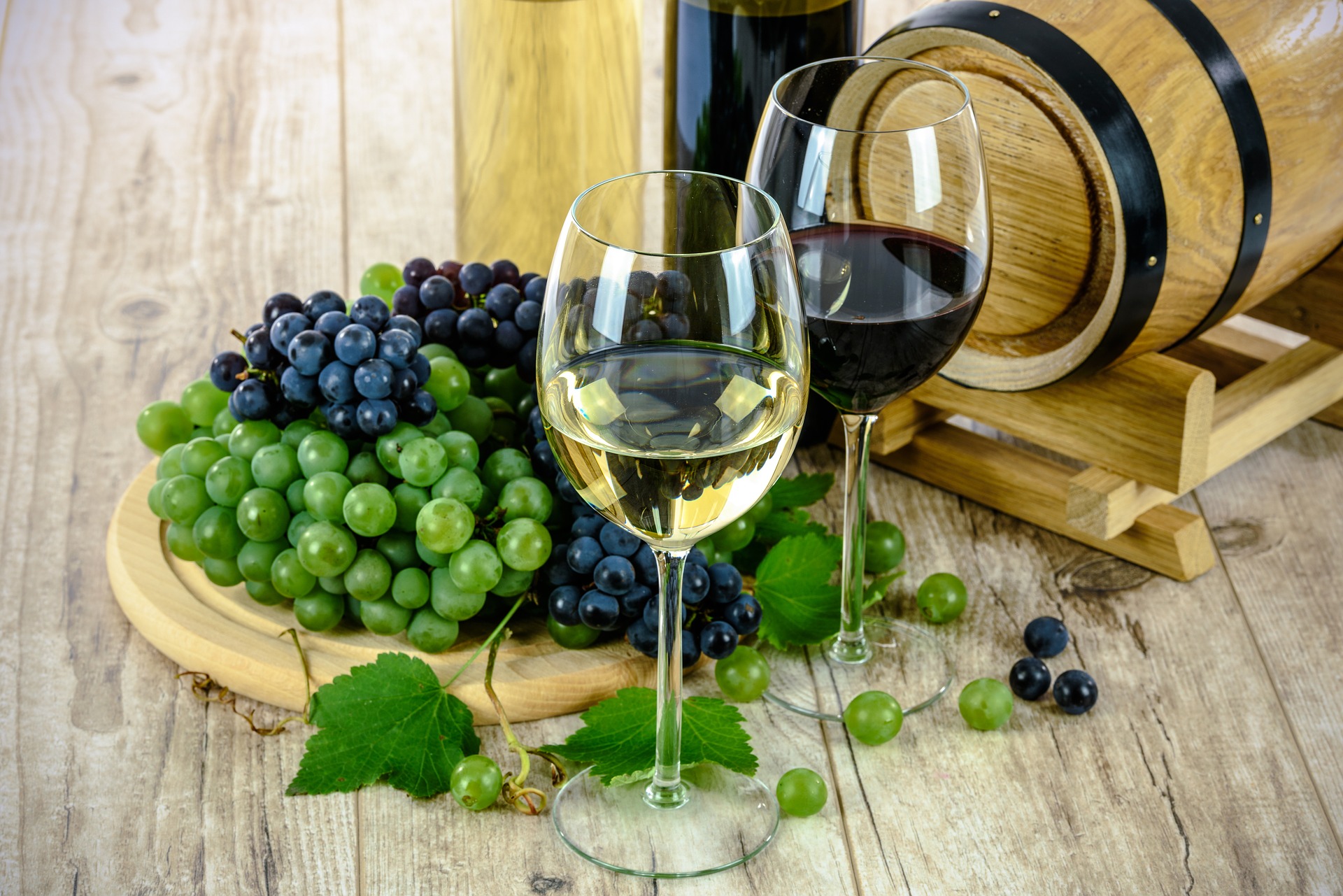 Ways to Know Your Wine Is Good 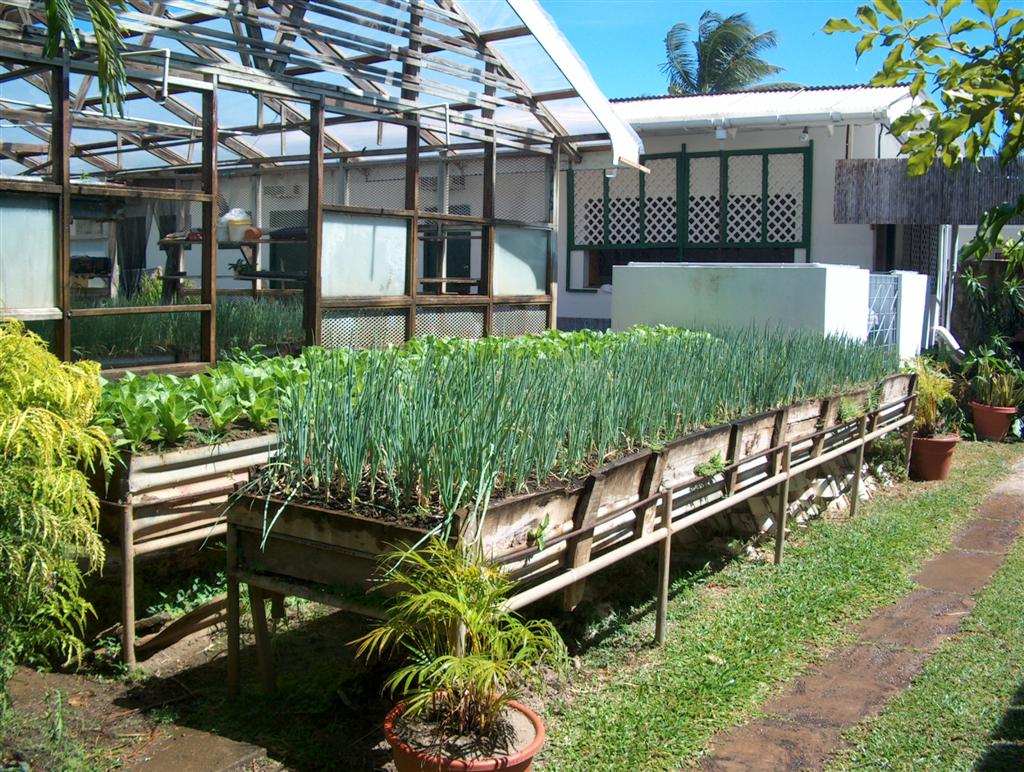 5 Things Every Herbal Entrepreneur Should Know About Herbal Shops Online