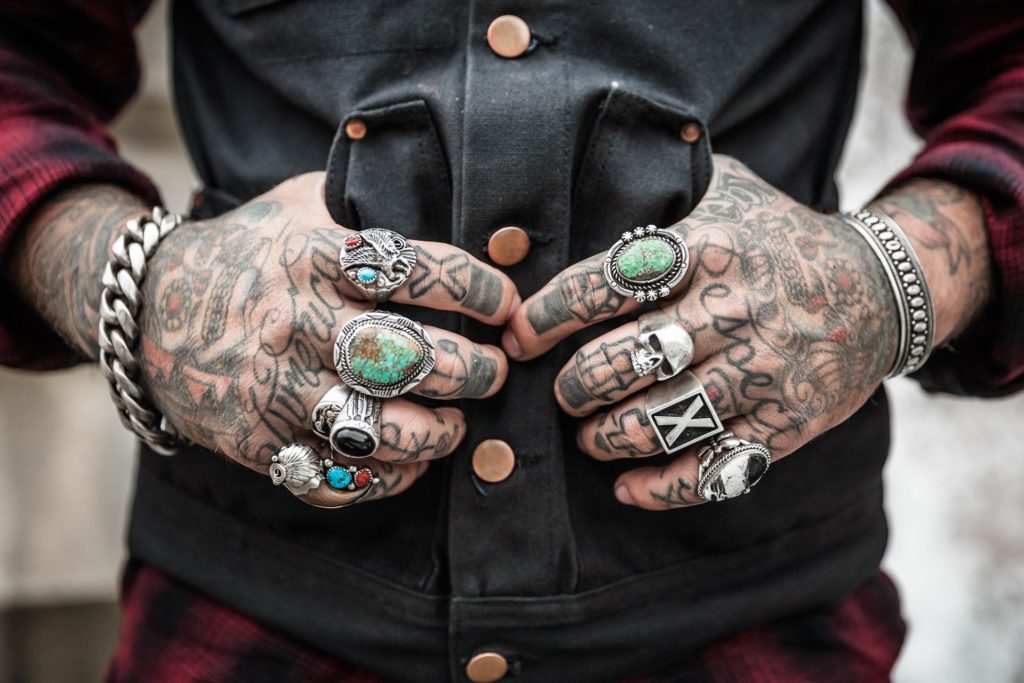 But who were we listening to when those weird trends took off? We’re leafing through the history books with ladies straight cut jeans retailer, Trilogy, to find the origins of those infamously strange fashion trends.

While Madonna was strutting her stuff in that famous nineties cone-shaped corset outfit, the rest of us weren’t quite ready to follow in her footsteps. Lindsay Lohan was also once seen on the catwalk with a black corset top layered over a white shirt — paired with a bootcut jean of course. In 2018, we’ve seen the Kardashians bring the trend back with a ‘mini corset’ worn around the waist to show off curves over a loose shirt dress. Other celebrity influencers have also taken on the trend, although they’re not as big as some of the trends we’ve seen.

Another trend from the same time came in the form of denim overalls. A low-maintenance look made famous by the Fresh Prince and other nineties celebs. If you wanted to look uber cool, you’d wear it with one strap undone.

In hindsight, this trend was less infuriating than the current cropped top trend, (anyone else sick of finding nice tops on shop rails, only to take it off the rail and realise half of it is missing?). For a jean — pedal pushers were definitely in and they were either denim or a pale pastel shade. This denim trend was rocked by fashionistas at the time including the Spice Girls and Christina Aguilera. It seems this one is coming back around too, with many celebrities sporting their designer cropped jeans – Jennifer Lawrence wore them with heels and a sheer top for Dior’s SS17 Paris show and Selena Gomez has been spotted in a pair, teamed with patent loafers and a casual white shirt.

This trend also saw love for the cropped combat trouser look. British girl band, All Saints, was a fan of this fad and rocked cargo pants, crop tops (having your midriff on show in the 90s was compulsory too, apparently) and trainers with the tongue out of the trouser leg.

We also found love for the two-piece tracksuit, such as velour Juicy Couture. It was Britney Spears, Jennifer Lopez and Paris Hilton who started this trend off. Britney even had her bridal party dressed in two-piece tracksuits ahead of her wedding to Kevin Federline. Then, they became slightly over-worn by more Z-list celebs and fell off the radar…

In hindsight, the Spice Girls made walking in platformed trainers look really easy. Whether they were white tennis shoes, lace-up boots or sandals, they had to have a huge platform to allow you to stomp around. We’ve seen this trend return with Rihanna’s range of Puma platformed trainers and (for something more alternative) Gucci’s rainbow platform metallic sneakers that are currently on sale.

This was also the age of the jelly shoe, even though they were so uncomfortable! It is thought that they were invented due to a leather shortage during World War II, leading to a French shoemaker creating shoes from plastic. This is one of the trends that has come and gone throughout the years, with a surge of the shoes in 2002 and another rise to popularity in 2009.

Trends very rarely leave us forever, so no doubt we’ll be seeing these ones come back to us again. And, there’s bound to be many more fads to come that we’ll cringe at before buying into. 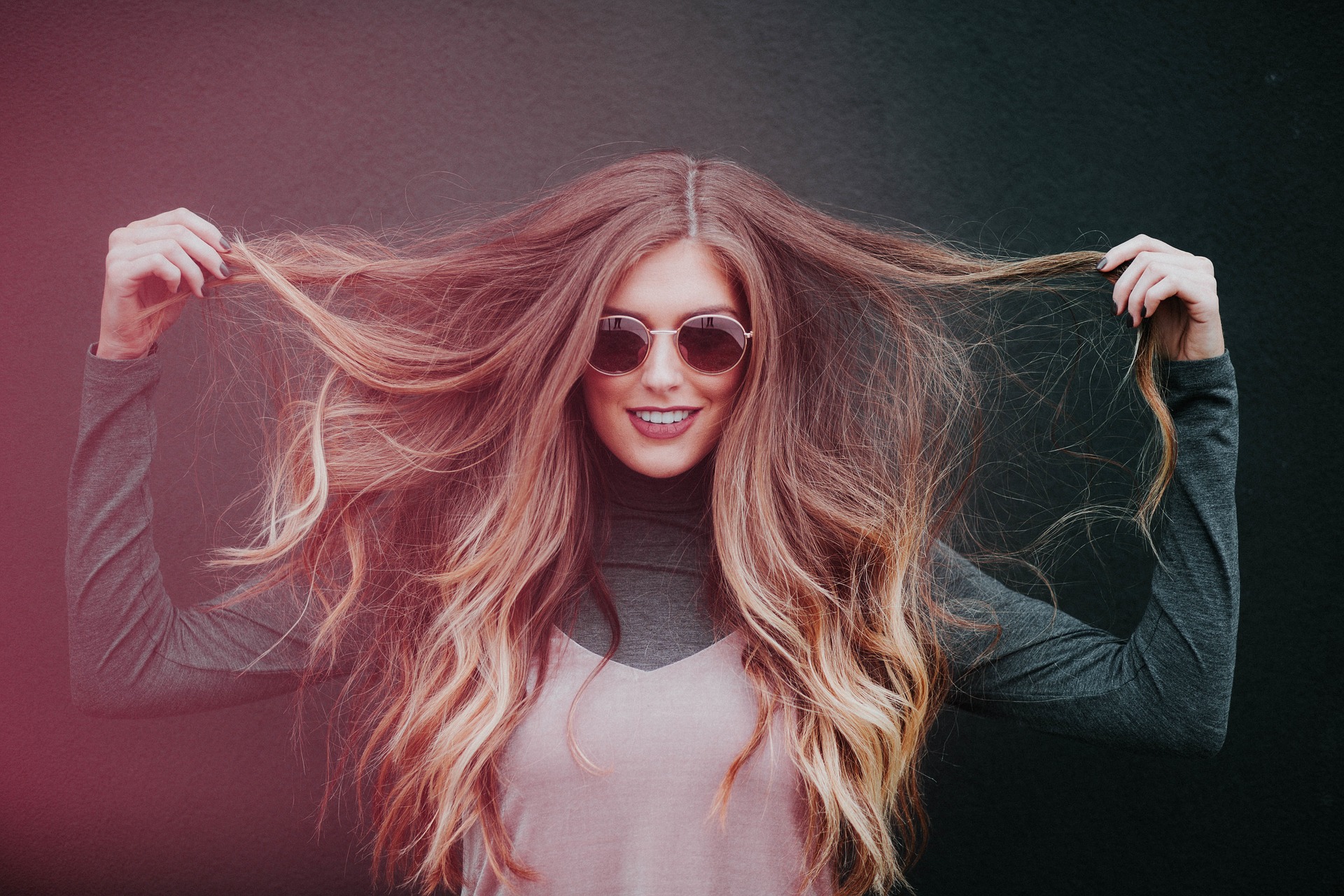 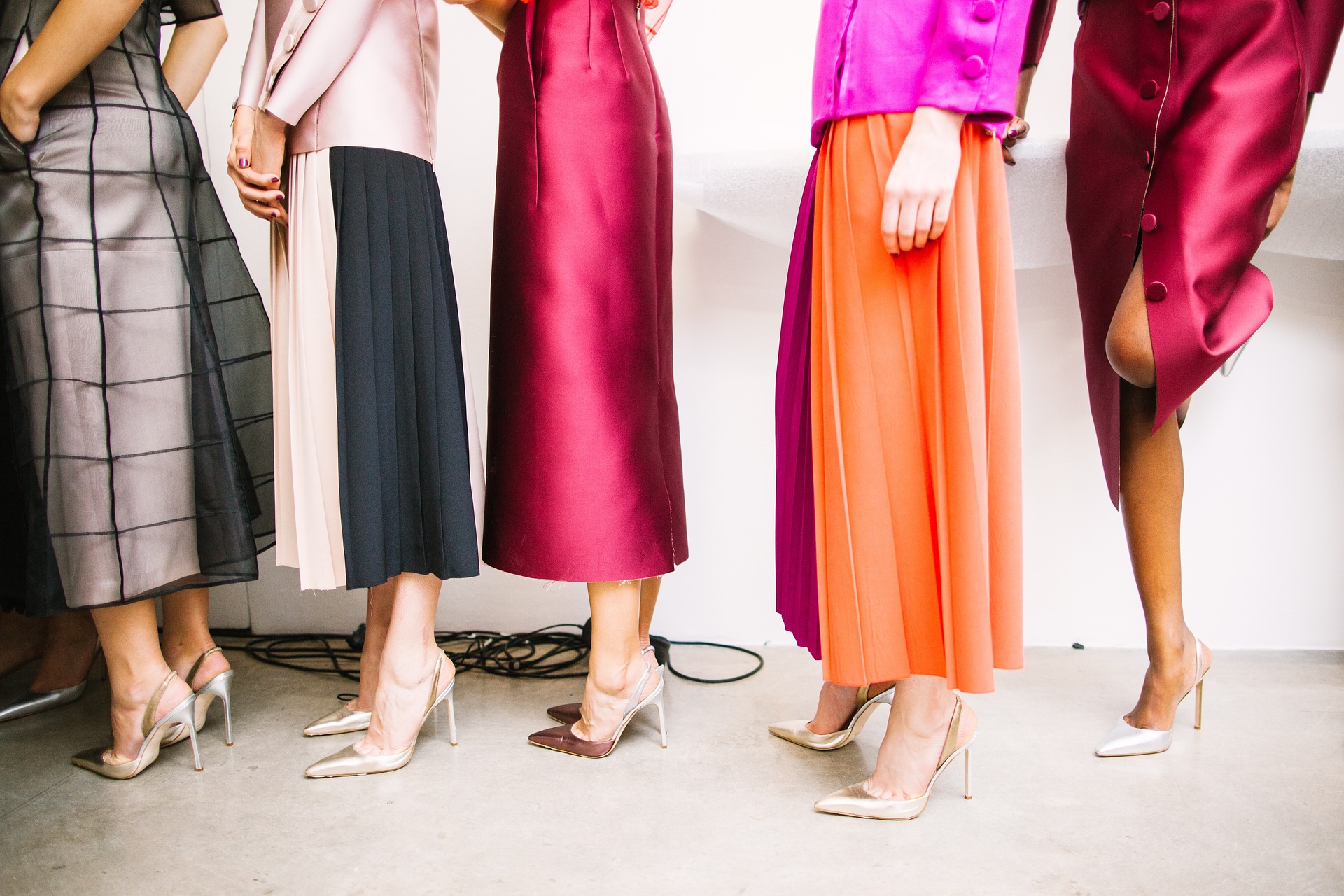 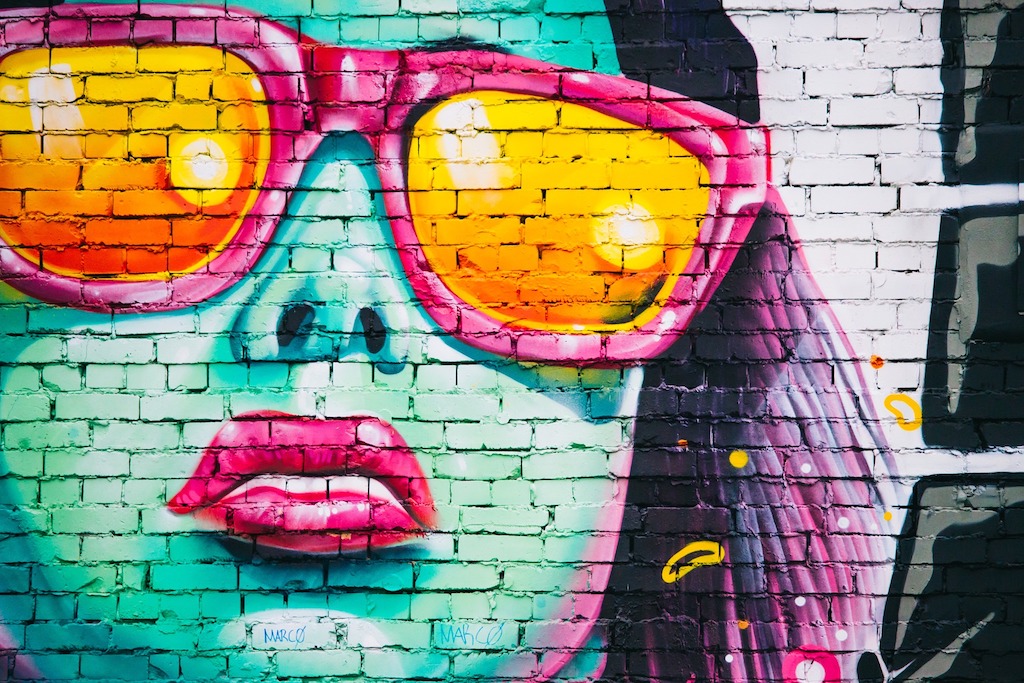 Top 5 Sunglasses That Never Go Out of Style 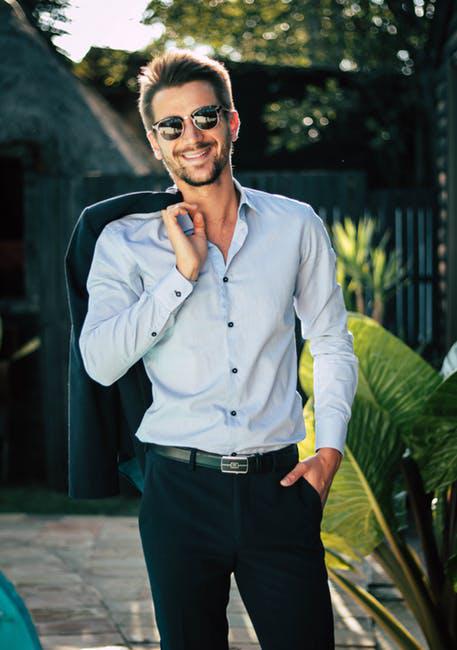 Follow the Trends: Men’s Fashion Ideas for the Upcoming Summer 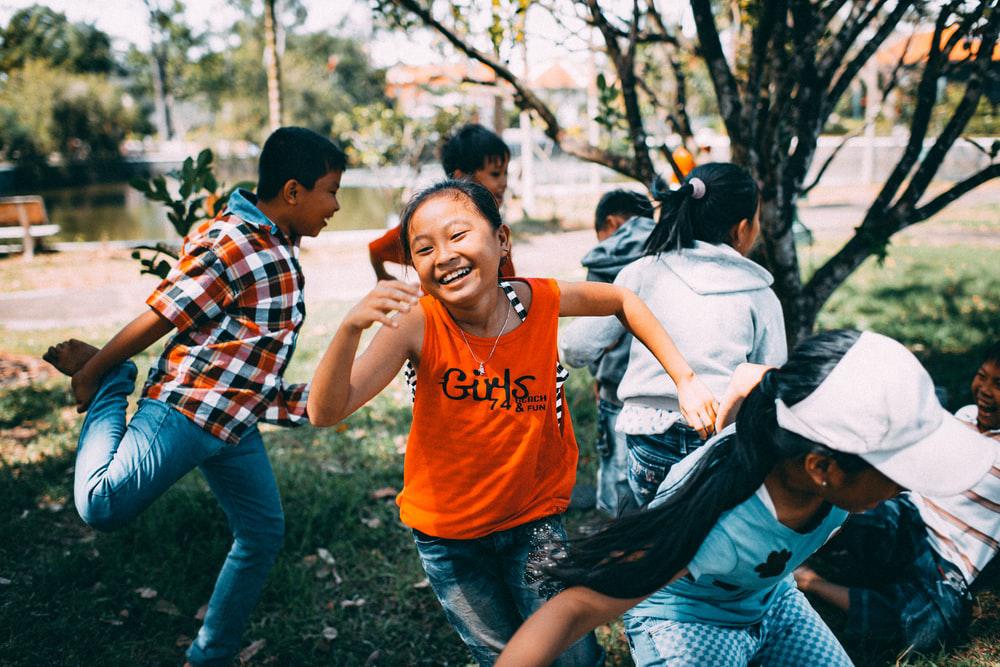 The Most Important Wardrobe Essentials for Children 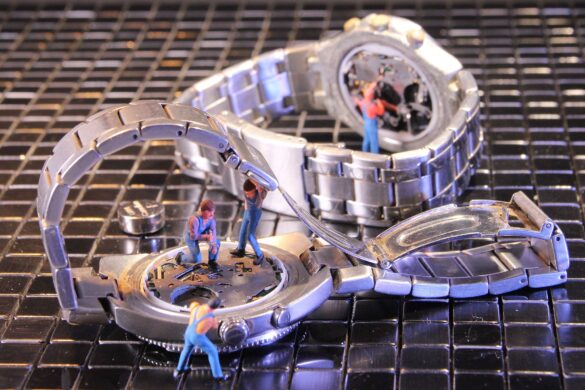 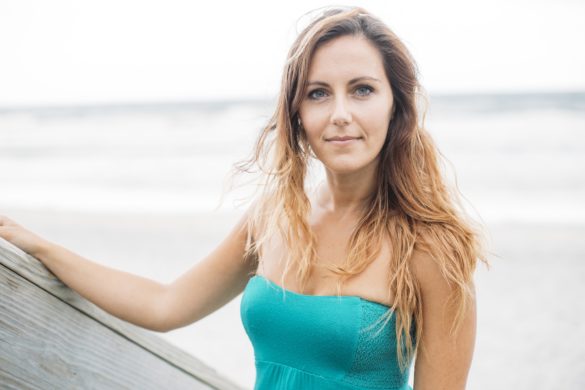 How to rock the smart-casual look 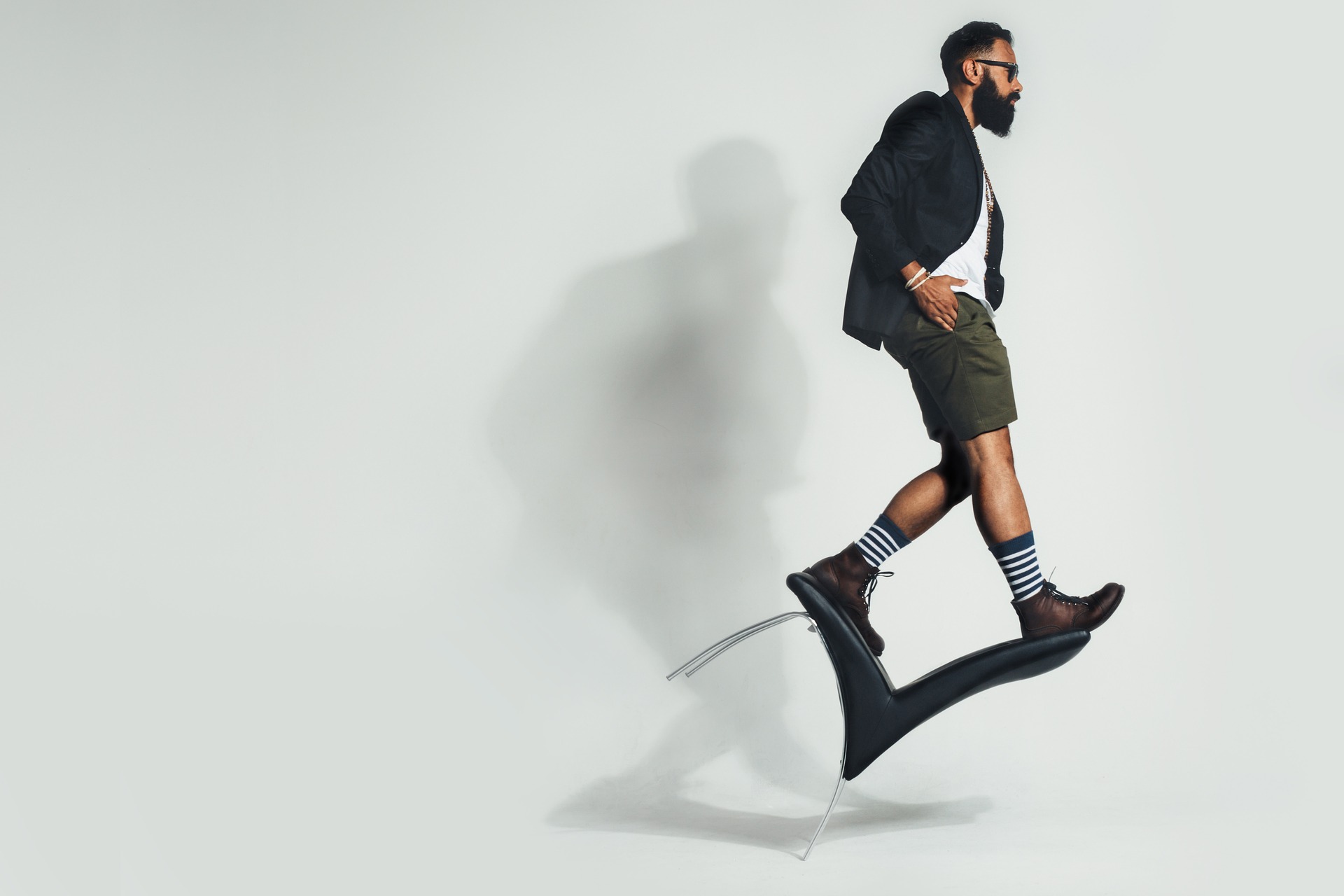 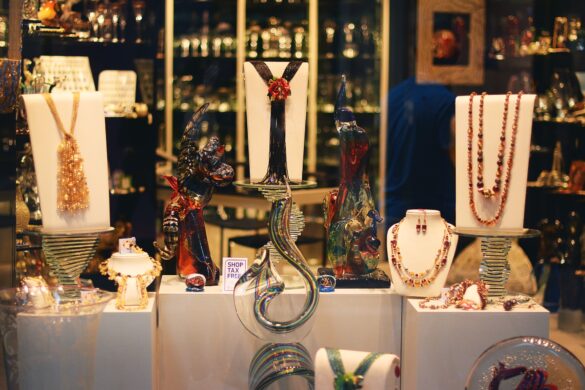 What You Must Buy When Shopping for Gucci Fine Jewellery