There is nothing quite like an Internet meme. It’s the thing that separates the 1337 from the n00bz. Smiling knowingly when somebody brings up “Rick Roll” or LOLRUS means that you’re part of the in-crowd, while the commoner who says “I don’t get it” is firmly in the group of dweebs who still use AOL for their email account. With that in mind, check out our list of 10 internet memes you may have forgotten:

YTMND is a site where you can put images, animation, and sound together to make something completely stupid. If you’re lucky, it catches on and becomes an internet hit. That’s what happened with Safety Not Guaranteed, which satisfies meme requirements by combining three different concepts together into a nonsensical creation, which is funny precisely for the fact that it’s nonsensical, like most internet memes.

First, take a scan of a want-ad which says:

WANTED: Somebody to go back in time with me. This is not a joke. P.O. Box 322 Oakview, CA 93022. You’ll get paid after we get back. Must bring your own weapons. Safety not guaranteed. I have only done this once before.

Next, use the photo of a guy with a bad mullet and serious facial expression.
Third, throw in Paul Engemann’s Push It To The Limit from the 1983 movie Scarface 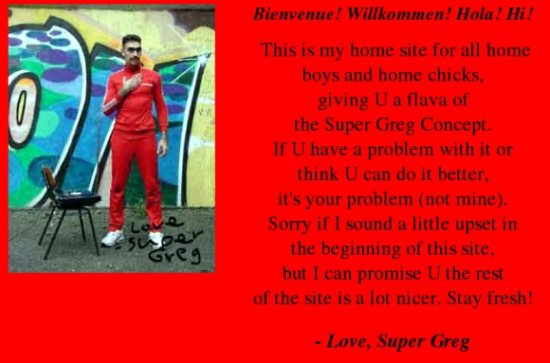 An obscure but funny video/web site involving a fake DJ named Super Greg, created by a Minneapolis advertising agency as part of a viral marketing campaign for Lee Jeans in 1999. Super Greg was played by Sacha Baron Cohen of Ali G and Borat fame. Here is what the website looked like.

A mono-brow-sporting, red-jumpsuit wearing Cohen plays DJ Super Greg, Numba One!, a guy who doesn’t know the first thing about DJ’ing. We especially love the low-tech simplicity of his website and his “serious” attitude towards DJing.

Gig at Stüwe Club: “I don’t know how many times I’ve gigged here, but they sure have good pineapple drinks (afterwards). 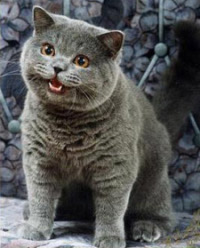 Another classic meme in the same fashion as Safety Not Guaranteed. This one also follows the tried-and-true formula of taking unconnected ideas and mixing them together. In this case, it involves:

The origins of this fad are a bit complex. In 2005, somebody posted a link on ogrish.com to a video featuring a man setting fire to a live cat. This upset enough people so that eventually the man who did it was arrested. The video itself found its way into a YTMND creation by user “Baron”, who threw in music from the Doom

video game. Another user didn’t like that people were giving high ratings to it, even if it was because of the “ironic Doom bunny music” as one user said. Titanium-Gecko replied “nothing justifies 5’ing burning kittens. Not even Doom music.” Hence the NEDM part.

A new YTMND featured the letters NEDM, the happycat image, and music from Coburn’s We Interrupt This Program (Jean Claude Ades Remix)

. Other entries were variations on it. One had a firefighter carrying a cat from a burned house, with the firefighter reassuring the cat it wasn’t Doom music. He then asked if the cat wanted Chapstick. We have no idea what the chapstick was about, but it stuck.

The best way to use NEDM is to stick it at the end of a video as a “surprise.” Doing this will either make the viewer laugh, or completely ruin their day. 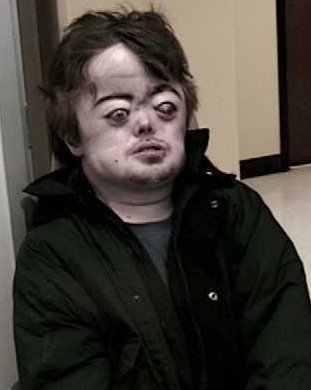 A photograph of 37 year old Brian Peppers turned up on the net, leading people to question whether it was real. Turns out that Brian Peppers exists – he’s in Ohio’s Electronic Sex Offender Registration and Notification system for a conviction for “Gross Sexual Imposition” in 1998. Brian Peppers is in a wheelchair. His strange appearance might be because of Apert’s Syndrome or Crouzon’s Syndrome.

Brian Peppers represents a seedier side of Internet-memes. While his appearance coupled with his criminal history can be disturbing, his status as a lonely person in a wheelchair, probably in a nursing home somewhere, elicits sympathy. Of course, it didn’t stop the countless “surprise appearances” of Brian Peppers in many different settings. But hey, at least we’re not talking about PedoBear.

Here’s a ytmnd. Here’s another.

10 Internet Memes You May Have Forgotten was last modified: October 25th, 2015 by Chris Valentine

How To Get Money From Old Possessions