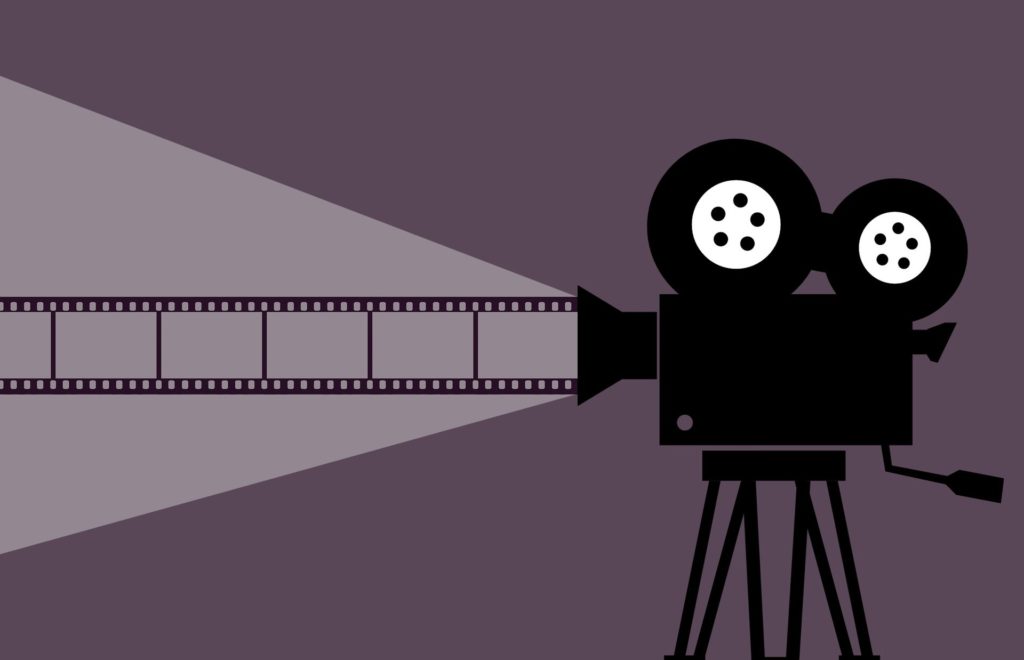 Everyone enjoy a certain genre of films more than they do others and while enjoying romantic films may suggest that you are someone inclined to appreciate the finer details of life, preferring action-packed movies really does not mean you’re on the wild side. While there are intriguing online Disney quizzes that will determine your knowledge of Disney films, you may find your reasoning behind your enjoyment for your preferred film genre below.

In general, those who opt for comedy films for entertainment are notably open individuals that could be described as adventurous. This may be because comedy storylines tend to break the general rules of film settings as they are generally quite unpredictable. What’s more, if you’re a fan of comedy films, it is highly likely you are significantly more upbeat than most. The humorous tendencies of comedy films appeal to quite a diverse audience, although, not everyone finds entertainment within comedy.

Those who find themselves snuggled up on the sofa enjoying a soppy love story as a form of relaxation are usually inclined to lead significantly chaotic lives. While this could be because this type of film genre appeals to individuals who find the usual storyline quite comforting as dramas and romantic films depict the chaotic life of an individual who endures a certain level of bad luck until eventually finding love and a calmer life in the process. However, those inclined to enjoy dramas and romantic films are not exactly the over emotional type as they simply enjoy the buildup to a happy ending.

While you may assume that individuals who enjoy a good action film would be somewhat unpredictable and violent by nature, quite the opposite is true. Fans of action films are unknowingly attracted to the predictability of action film storylines as the hero endures countless challenged to eventually claim victory by the end of the film. Even though there will be a few gasping moments and thrilling snippets, the hero usually completes his task by the end of the film, proving this genre to be one of the most predictable

Fantasy and adventure films usually contain some sort of a rebellion, which is why creative individuals are usually drawn to this genre. Films such as Harry Potter and The Matrix depict a level of creativity that does not exist in any other genre. However, lovers of these types of are usually more introverted to social situations as most creative minds are. If you enjoy fantasy and adventure films, you probably prefer intellectual conversations, which is why you would be described as an introvert.

Individuals who enjoy the creep factor associated with horror and thriller films are generally extreme introverts that showcase a certain level of nervousness, which may be why they enjoy these films as their nerves are actually heightened. Rather than being psychopaths, studies suggest that experiencing higher levels of anxiety would ultimately be relaxing for individuals who tend to suffer from anxious behaviour, once the film has ended, of course.

How to Negotiate When Buying a Car: 7 Auto Negotiating Secrets to Know