Top tricks that seasoned debaters use to succeed

Are you about to participate in your first debate, or have you had problems winning out over more experienced orators in the past?

According to Thomas M Rollins Teaching, there are many ways one can give themselves the best possible chance of winning over their opponent. If you have not had the benefit of learning from him, the tricks outlined below will also help you increase your chances of success in your next competition. 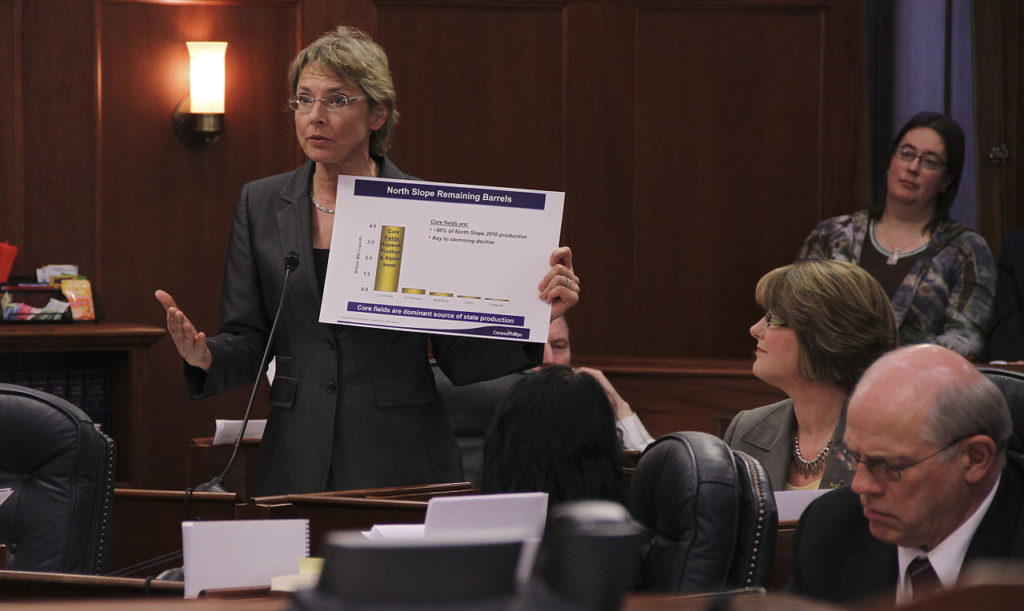 1) Preparation and research is key

As with preparing for a speech, being adequately prepared for your opponent and researching the slated topics for the upcoming debate are key to victory.

Put yourself in your opponent’s shoes: how will they approach this debate? How will the judges adjudicate? What are my best lines of attack and defense, given my opponent, and the topic being covered?

By coming up with the answers to these queries before stepping onto the stage, you will have a measurable advantage over those that prepare inadequately, or not at all.

2) Do your arguments make logical sense?

This may seem obvious at the outset, but you would be surprised how many debaters begin stringing together abstract concepts without thinking about how they could be logically related to each other.

Go over the assertions that you expect to make in the upcoming debate and figure out ahead of time how these concepts can be logically linked together in a way that will make sense to the judges.

If they press you on a claim that you make, you need to be able to explain it to them in a rational manner.

Debaters that fly by the seat of their pants often get the deer-caught-in-headlights look when moderators call them on their nonsense, as they often have no idea how their ad hoc arguments relate to the main point being discussed.

3) Inject emotion into your delivery

Many debaters approach the game with an overly logical mindset, despite the fact that the judges that they are appealing to are human beings, not robots.

While it is important to not treat the adjudicators like idiots, it is also important to realize that a point made with emotion often carries more weight than one that is made with a monotone delivery.

When responding to an opponent, you can often make your response compelling by responding to them as if a friend had said something that was in direct opposition to your personal beliefs.

For example, by responding to these assertions with a tone of incredulity, the counter point that you will make may have more impact with the judges.

4) Project an aura of confidence

As with many other situations in life, those that are able to make a questionable claim with an air of confidence tend to be the ones that end up winning most debates.

When you are not 100% certain that the point you are making is actually the correct argument, maintaining a calm but authoritative voice will usually help you win over the judges.

Debate, like life, is a battle of perceptions: beyond a few core facts, those that assert their opinions with confidence and conviction will usually be the ones that end up prevailing in the end.

4 Ways to Protect Your Home 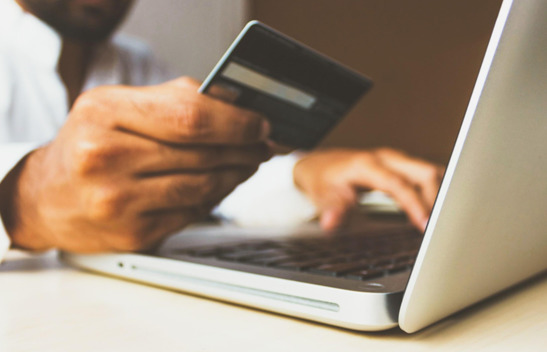 Everything You Need to know about Payday Loans 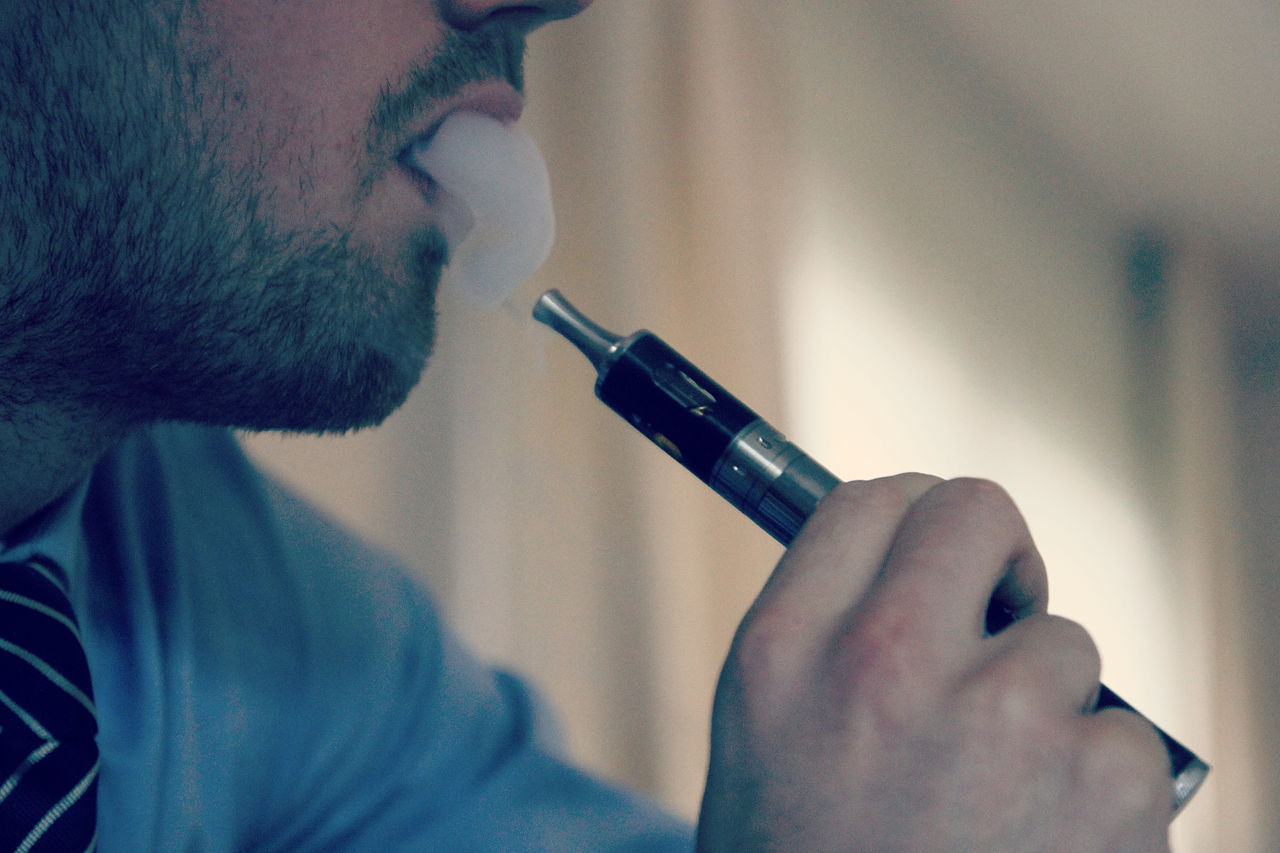 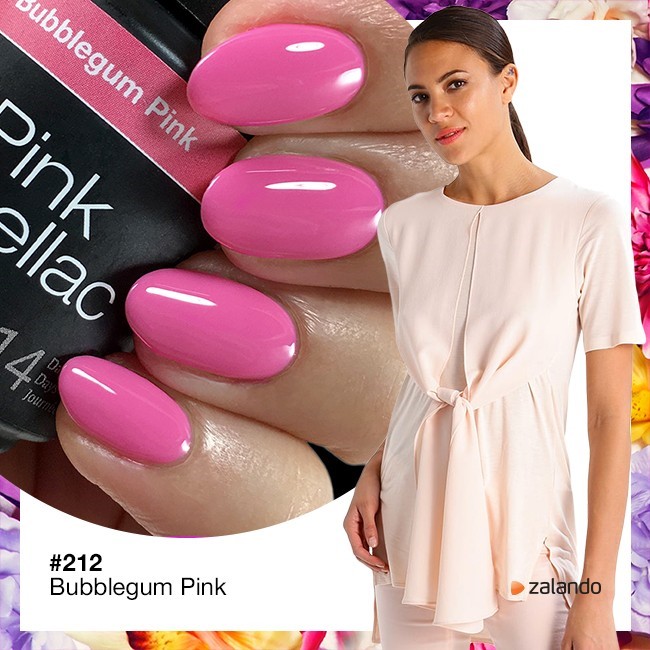 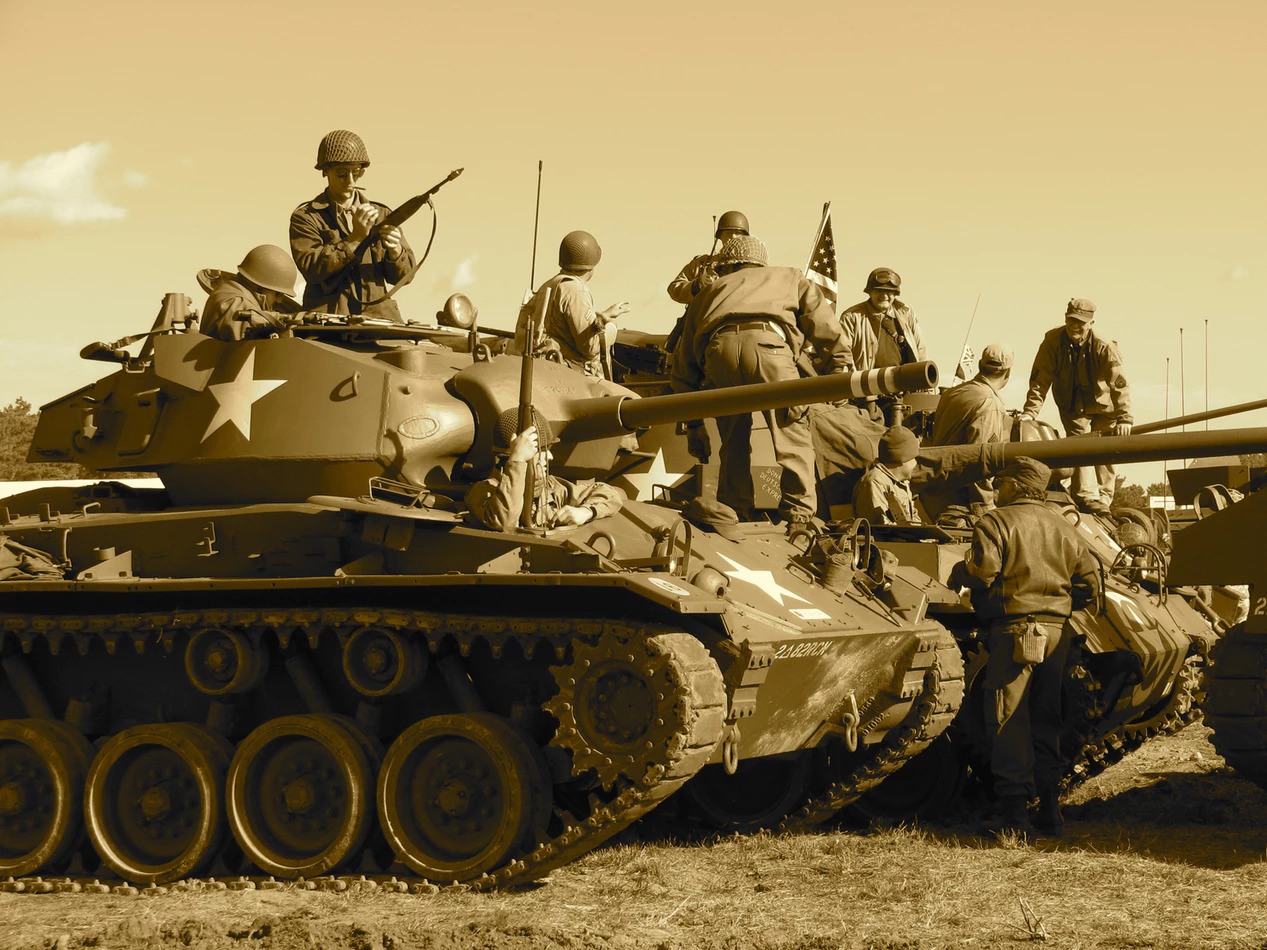