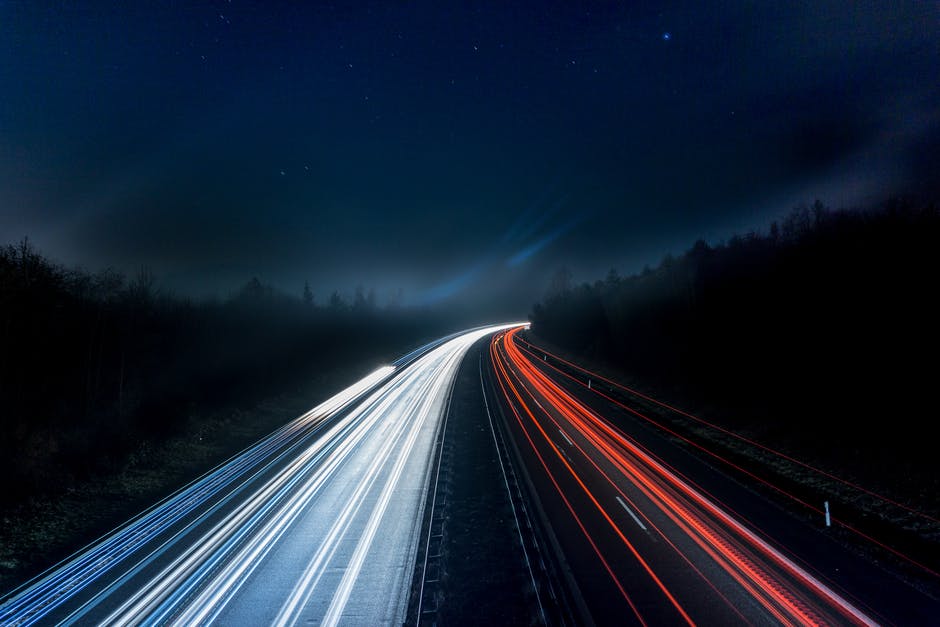 Today, only a handful of the fastest cars in the world have what it takes to reach a speed beyond 200 mph. However, it wasn’t until the 1980s that cars started to reach this mark, and even with these revolutionary speeds, some of these fast cars weren’t even street legal.

‘Street legal’ or ‘production cars’ are both ultra-fast but still available to the public and not just the racing pros. You might not be a racer or test driver, but you can still ride at 200 mph with your speakers bumping and your windows down.

Fastest of the Fastest Cars

Today, the Devel Sixteen claims to be the fastest car at a stunning 330 mph, but it’s not street legal. Cars built with street legal components can also have a much simpler maintenance process.

You can read more here to find out how to take better care of your sports cars. For now, here are some of the fastest street legal cars in the world.

Although the Rimac’s top speed of 258 falls behind other cars in its supercar class, the Rimac Concept Two still has impeccable speed. In just 1.84 seconds, it can accelerate from 0 to 60 mph.

This is a massive improvement from the previous Concept One model, which was proclaimed to be the fastest electric car in 2013. Now, the Concept Two rivals the previous model with a sleeker and lighter design.

The only catch is that the Concept Two is still in production and due to COVID-19, it won’t hit the streets until 2021. Until then, you can still enjoy the revolutionary Rimac Concept One model.

The Hennessy Venom GT ranks high on the list of cars approaching the 300-mph speed ability, although it was unveiled 6 years ago in 2020. During a test drive, the GT reached a top speed of 270.49 mph.

Its manufacturers intended it to be a smaller but detailed project, which is why it produced only 29 units in its official production run. Despite the GT’s exclusive production period, these hidden gems sometimes resurface at auctions, so you have to be on the lookout.

The Tuatara is yet another supercar in the elite class of cars that can reach 300 mph. However, it stands out from the other with its rear and forward-facing wings that improve overall speed performance.

The Tuatara actually claims the least amount of drag than its other 300mph competitors with a drag coefficient of .279. By comparison, that number stands at .36 for the Bugatti Chiron and .33 for the Koenigsegg Agera.

It has a revolutionary titanium exhaust system and uses lightweight materials such as carbon fiber for the body. Acceleration has always been special Bugatti feature, and the Chiron proves it can accelerate from 0-60 mph in 2.3 seconds.

The Keonigsegg Jesko Absolut is the fastest car in the Keonigsegg range and possibly the fast car in the world. It boasts a low drag and a high-power level of 1600 bhp, which gives it a legendary speed of 330 mph.

Unlike its predecessor, the Keonig Jesko, the Absolut doesn’t have a back wing to produce more drag. However, this means that the car needs a different structure to maintain stability while it’s moving a top speed.

To remedy this, the Absolut has two back fins on the back slope of the car. Introduced recently in March 2020, the Jesko Absolute is a champion of top speed supercars.

It’s one thing to know which cars can take you where you want within the quickest time. However, it’s another thing to actually get your hands on the fastest cars.

Finding your car comes down to timing and availability. You’ve got to know your model and its production period. For more on how to find some of the best standout rides, check out some more of our articles!

The 5 Fastest Cars in the World (That You Can Actually Own) was last modified: September 30th, 2020 by Chris Valentine
Tags:auto
Share:
Previous Post 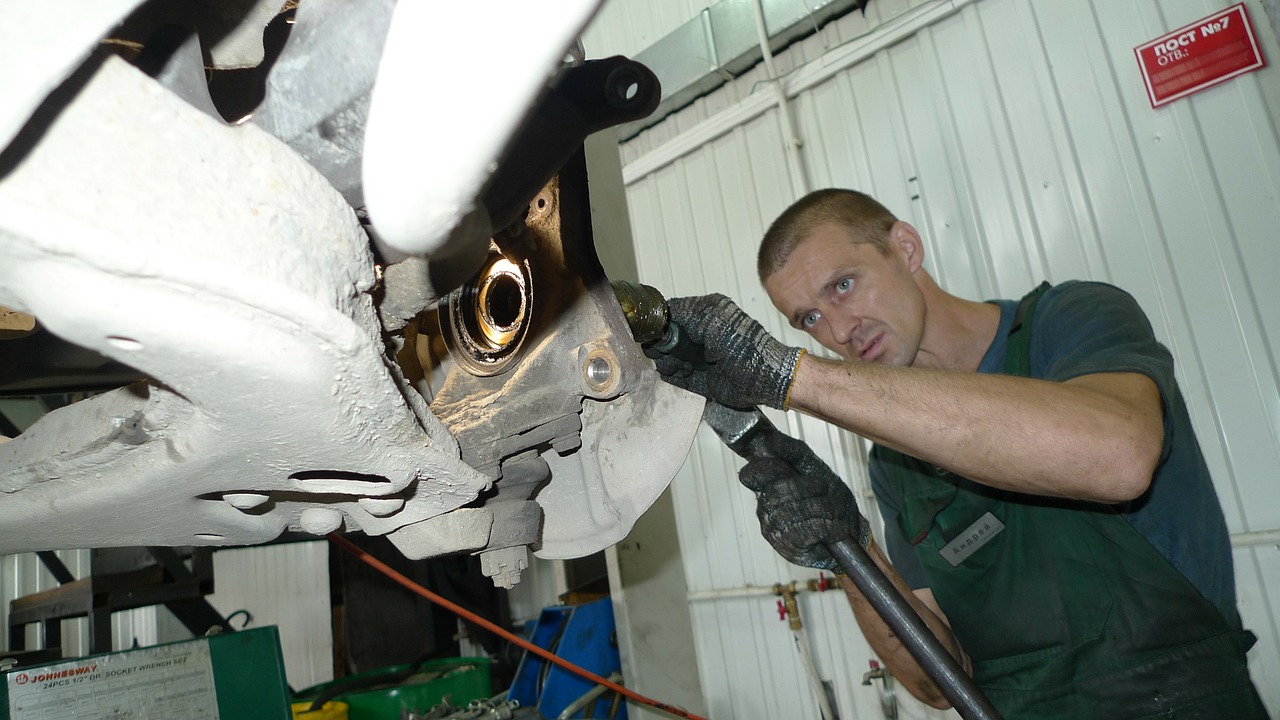 Questions to Ask When Deciding to Purchase an Auto Service Contract 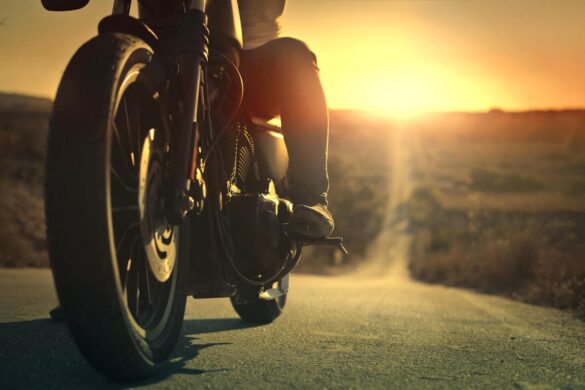 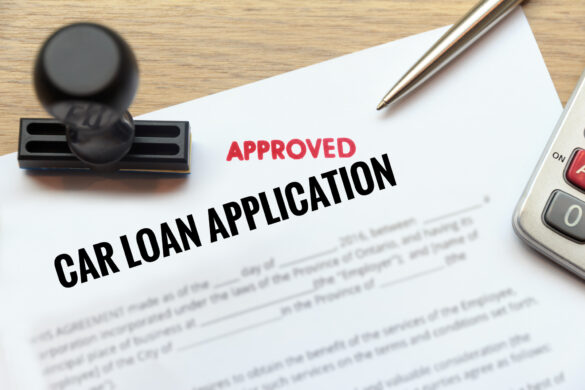 How You Can Get The Newest Cars Without Breaking The Bank 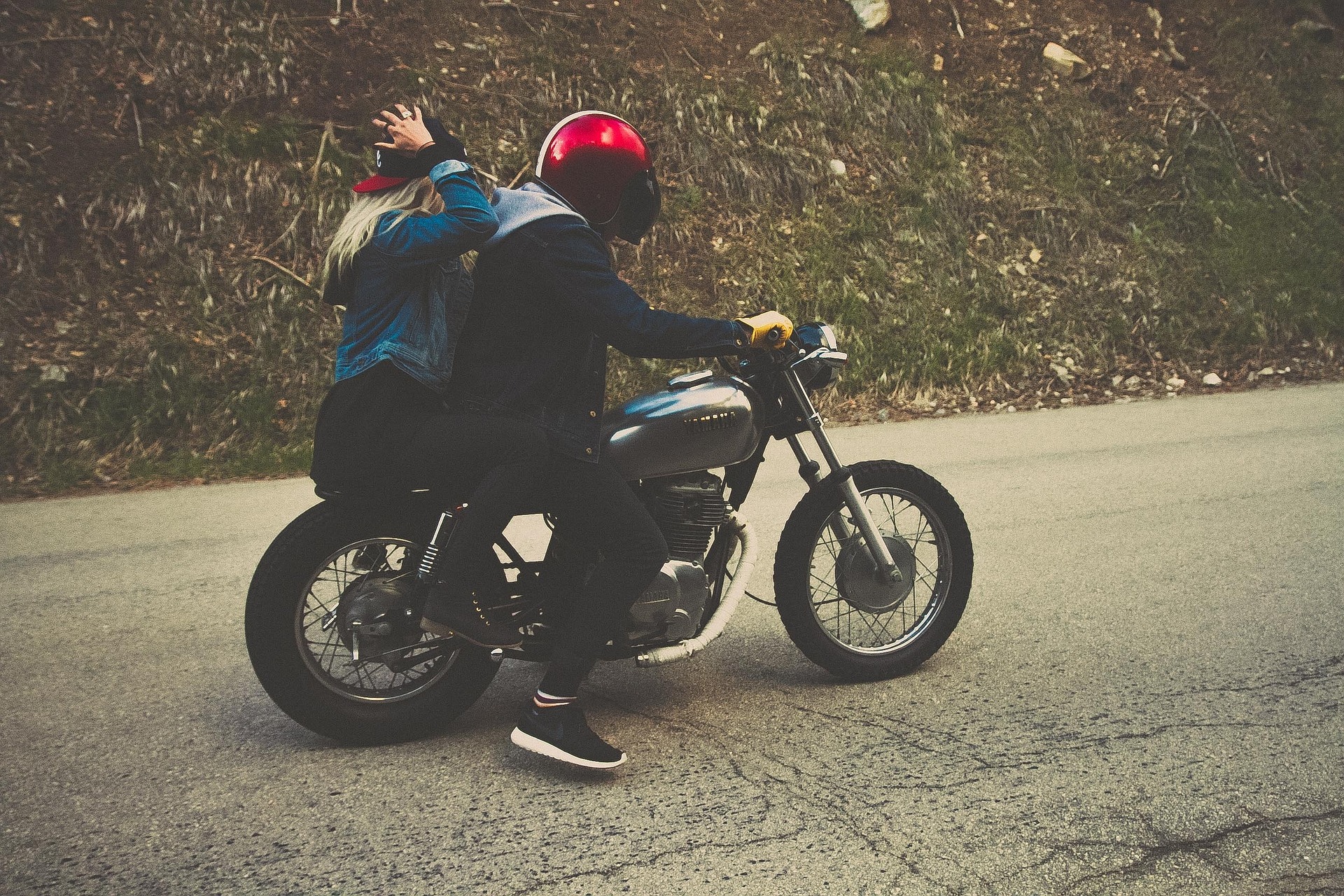 Dealing With The Impacts Of Being Involved In A Motorcycle Accident 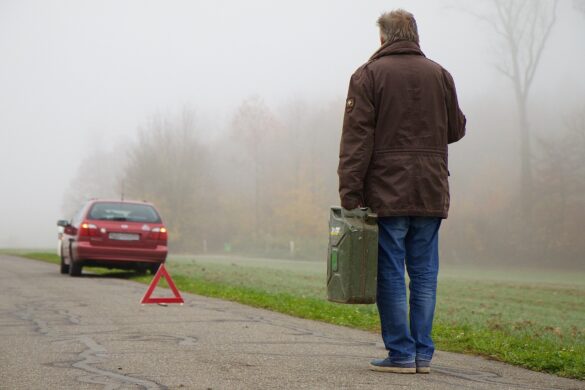 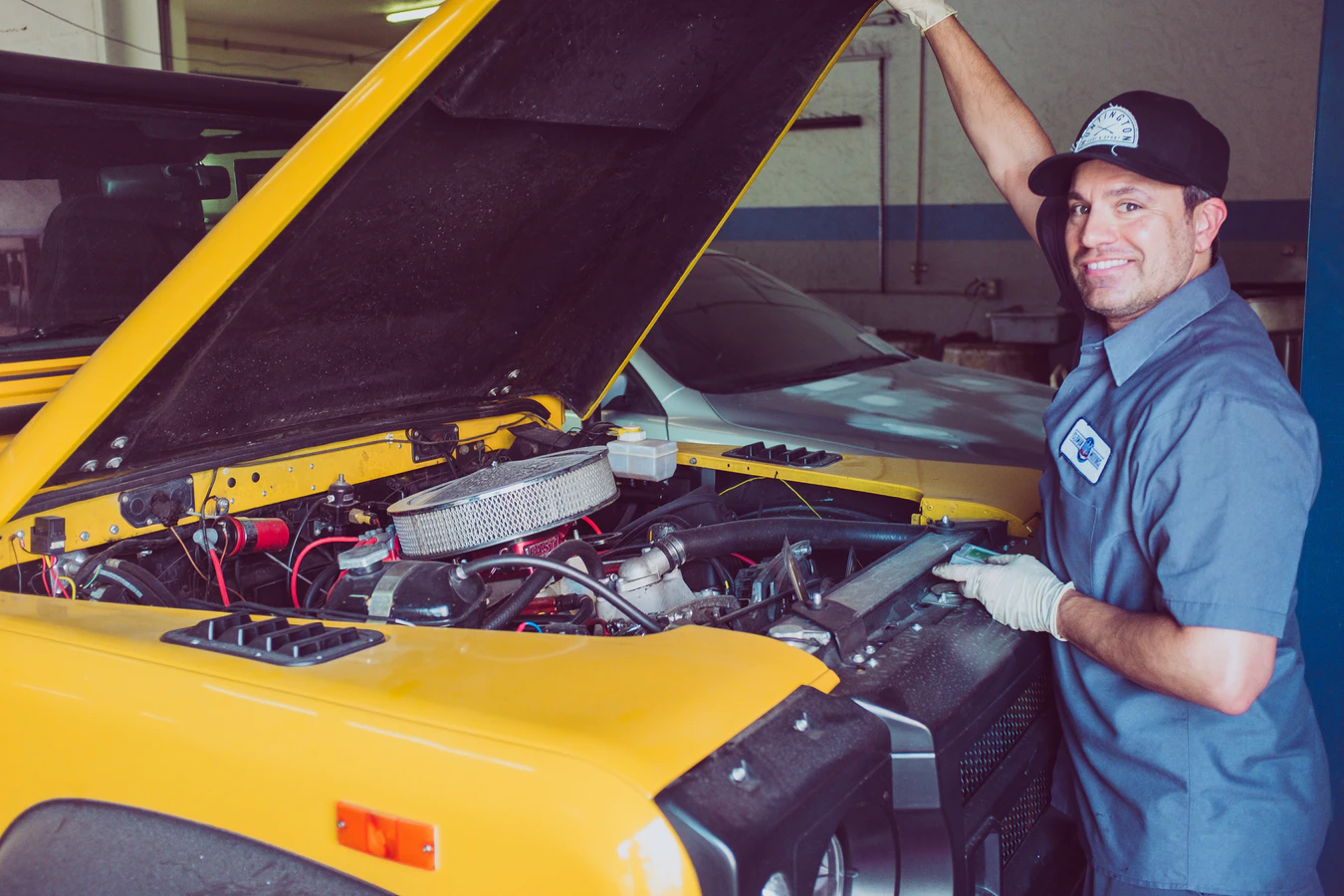 How to Read and Understand OBD Codes 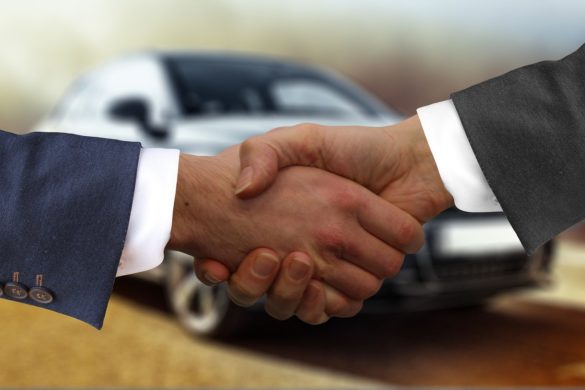 Should Your Next Vehicle Be a Used or New One? 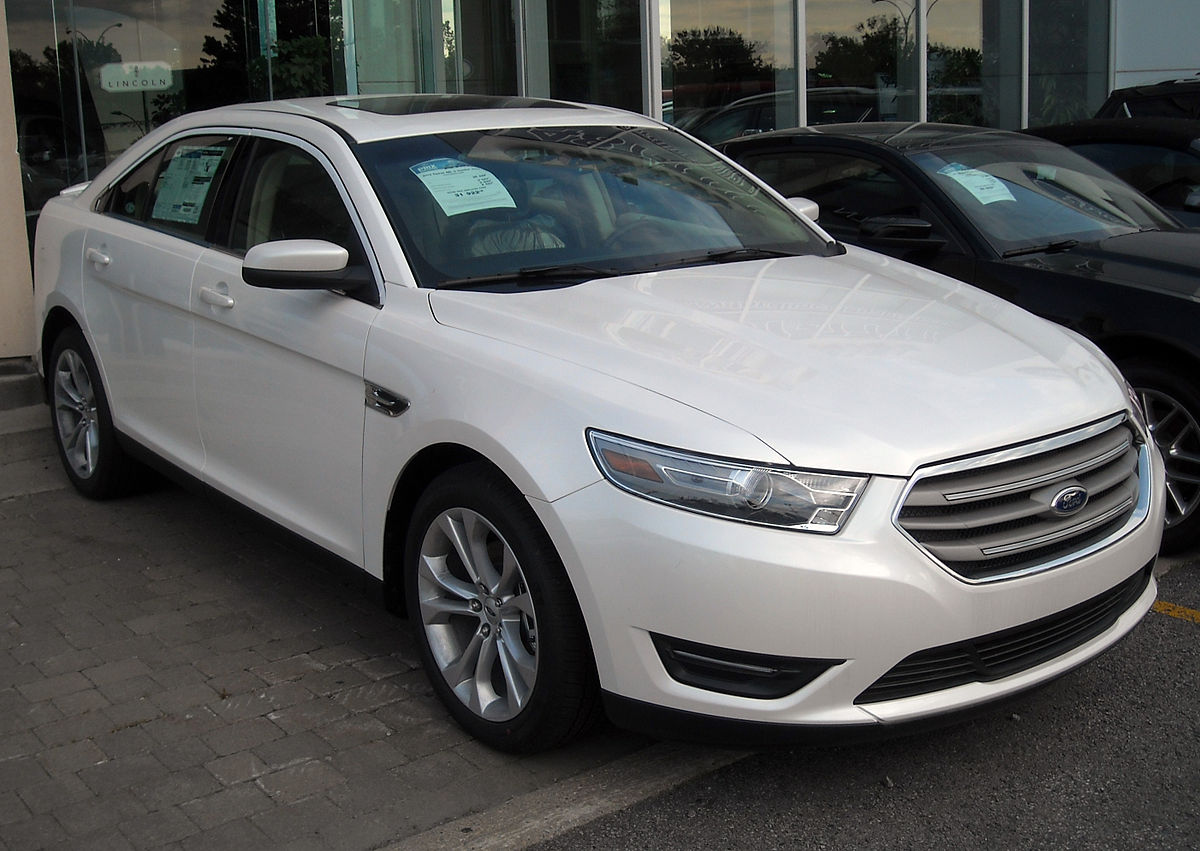 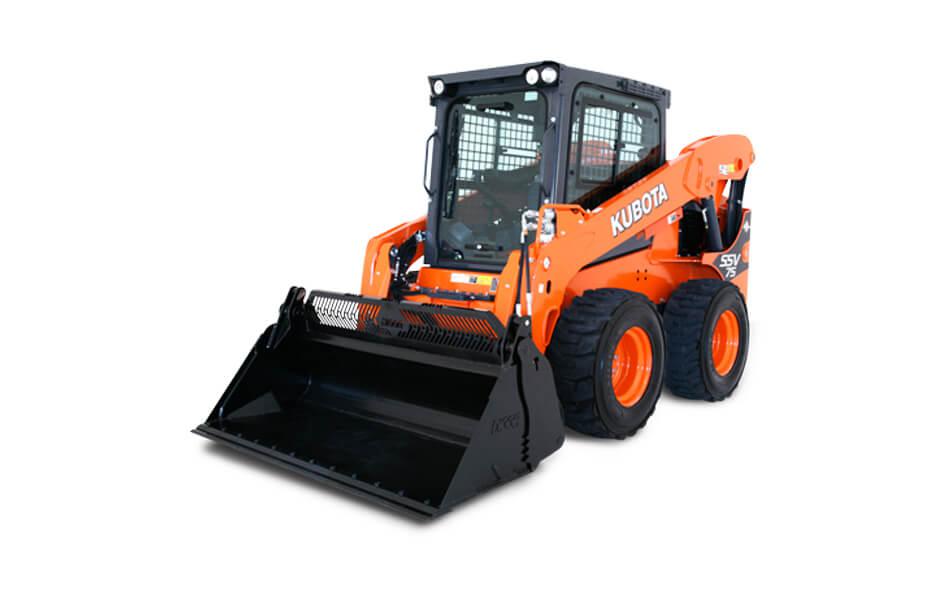 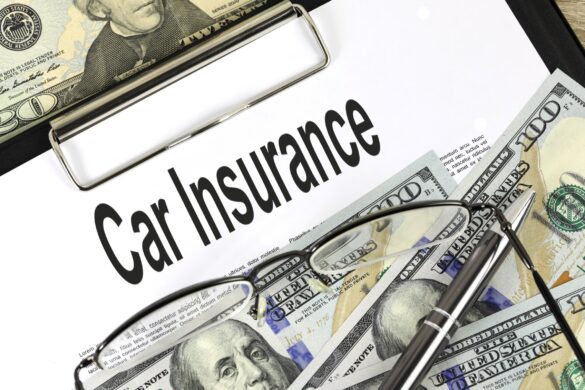 How to Find Cheap Car Insurance – 6 Useful Tips for You?