LOOPHOLES IN THE U.S. IMMIGRATION LAW 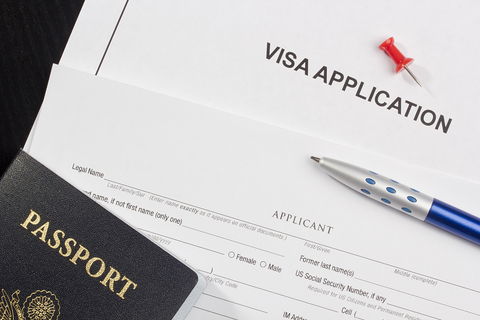 The United States of America is the great country where many people from different country aspire and plan to go in order to achieve what they term “greener pastures”. This mass exodus of persons is now more evident in the 21st century as people, with numerous reasons, have elected to leave their country of abode both voluntarily or grudgingly in order to find a haven in the United States.

The prior administration, the Obama Administration, stand on immigration was to focus on deporting only those who have the propensity of disturbing the peace and serenity of the U.S. Also, deportation operation towards the end of his tenure was lessened particularly for persons under the age of 30 and attention was on deporting persons who posed a “national security or public safety risk”. His tenure was capped with the introduction of the Deferred Action for Childhood Arrivals (DACA) policy which allow illegally migrated children to America obtain work permit when they become of age and two years of grace to be in the country,which can be renewed.

However, the present Trump administration is quite stringent on its laws and process of immigration. He has made contrasting decisions on immigration overturned by courts and congress. Ban on immigration from seven countries, the disallowing of the DACA’s program made during Obama’s regime, building of the border wall between the United States and Mexico and so on.

All the strategies of the Trump regime intend to put a stop gap at loopholes in the immigration law and make the law more compliant to the cause and objectives his regime has to offer. Many loopholes have been stated over and over again, in fact, President Trump on Saturday, 24th of June, 2019 gave the Congress an ultimatum of two weeks or he would direct the Immigration and Customs Enforcement (ICE) to go to different parts of the country to apprehend an estimated one million illegal immigrants in order to deport them.

If the ravelers are from Visa Waiver Program countries, they must undergo the Electronic System for Travel Authorization (ESTA) application process, which is an online application which allows the applicant on successful application, go the U.S. without the need of a Visa.

Some of the popular loopholes in the Immigration law which affords people not to come in to the country in the right way includes:

One, the Flores decision of 2015. There was a case before the court concerning a case of a minor unaccompanied, the court gave a verdict in favor of the minor but amplified the judgment beyond the issue before the court and held that where a minor is accompanied to the United States with an adult, they can be apprehended only for a period of 20 days by the Department of Homeland Security (DHS) and after then, they are released into the U.S. community pending the conclusion of the litigation process to which the illegal migrants might not show up for.

Two, the case of ‘credible fear of persecution’ encountered by asylum seekers. The stipulation by the immigration law is that before an asylum seeker can be given protection, he must show that there is a credible fear of persecution from his country or otherwise. The loophole here is that, the immigration officers have taken this in face value and this has enormously increased the number of asylum security in the United States.

Three, the case of Minors marriage. One of the causes why a family immigration visa application will be given is when the applicant is espoused to a U.S. citizen or a lawful permanent resident. This has facilitated the case of marriages of minors, particularly of minors less than the age of 14 years. The U.S. generally has accepted these special kind of applications and it has led to a kind of modern slavery as the major reason of getting married was to come over to the U.S. and get the green card (citizenship card). Most times, the U.S. citizens misuse the opportunity and resort to a kind of relationship which can only be tagged as ‘Modern Slavery’.

Four, the Trafficking Victims’ Protection Reauthorization Act. Under this act, unescorted immigrant children coming from countries other than Mexico and Canada cannot be deported immediately. They are to be turned over to the Department of Health and Human Services and placed in a ‘least restrictive setting’, this mostly means given over to illegal immigrant’s parents or guardians.

Presently, the Trump administration is working towards deporting and putting a stop to all kinds of illegal immigration into the country by coming up with different policies like wall demarcation between the U.S. and Mexico in order to stop the never ending caravan of people planning to enter the United States and the recent intended clampdown by the Immigration and Customs Enforcement (ICE) officials on illegal immigrants already in the U.S.

Beating stress: 4 healthy habits to help you along 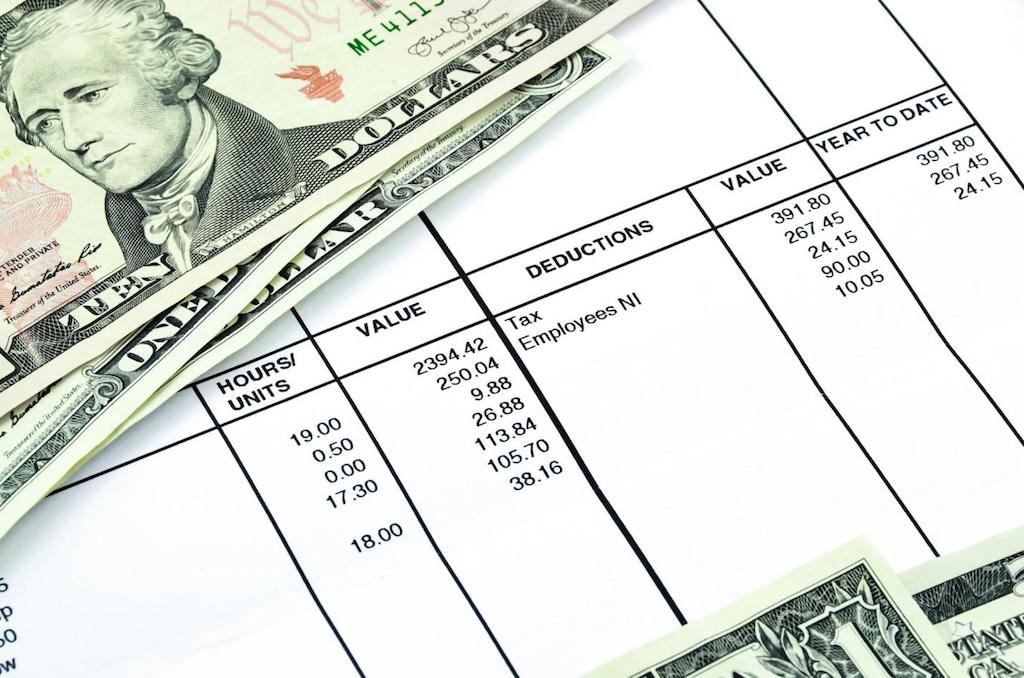 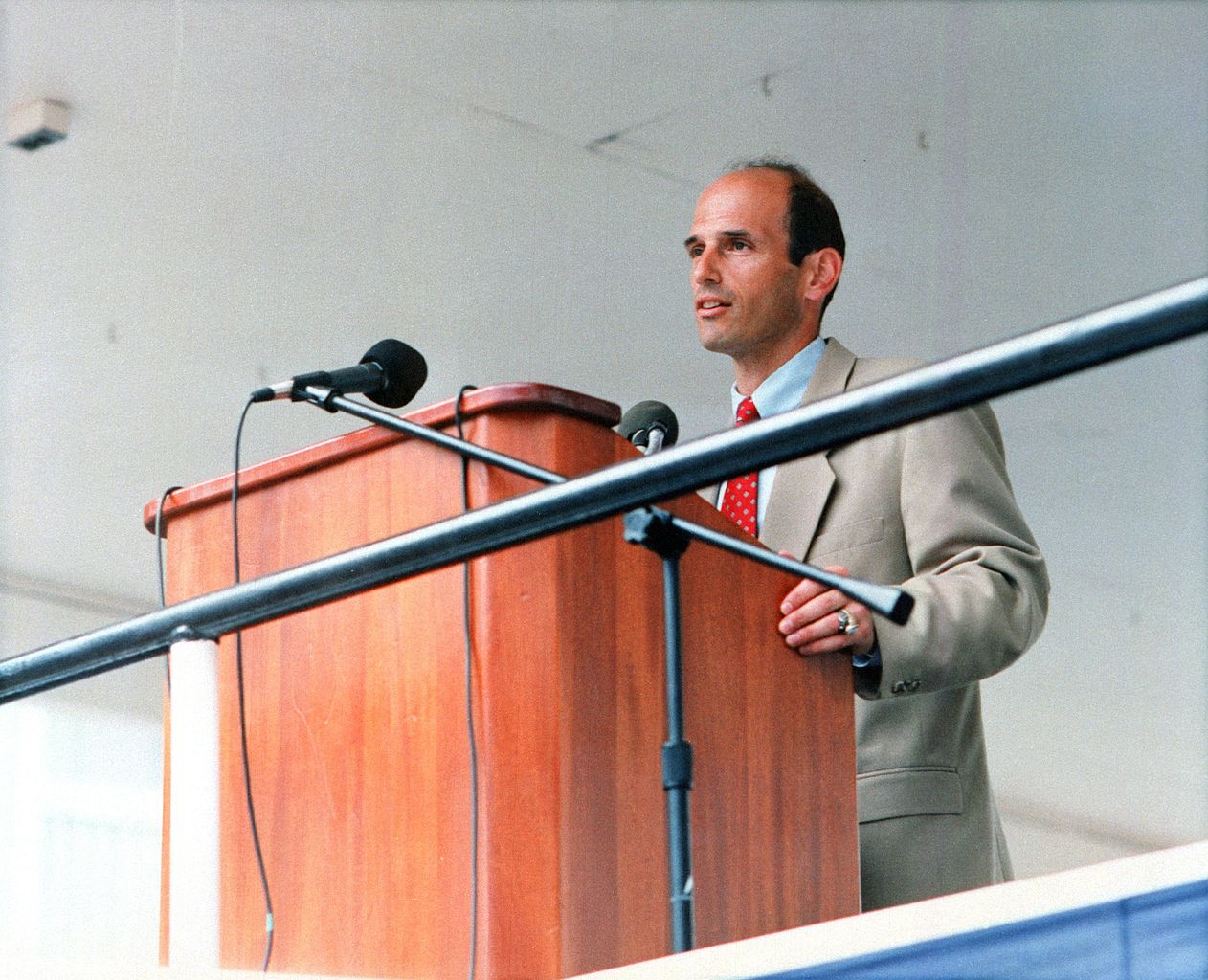 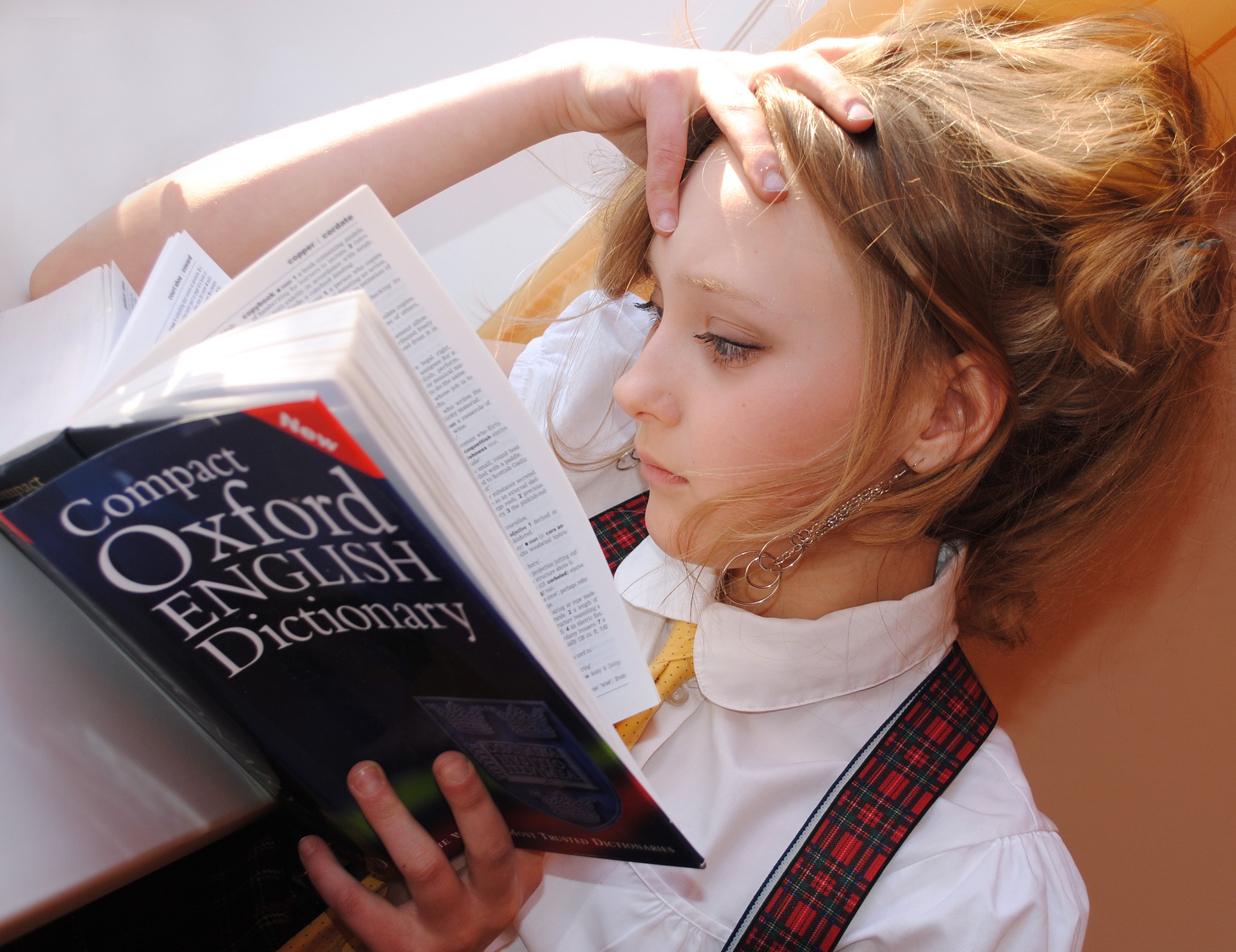 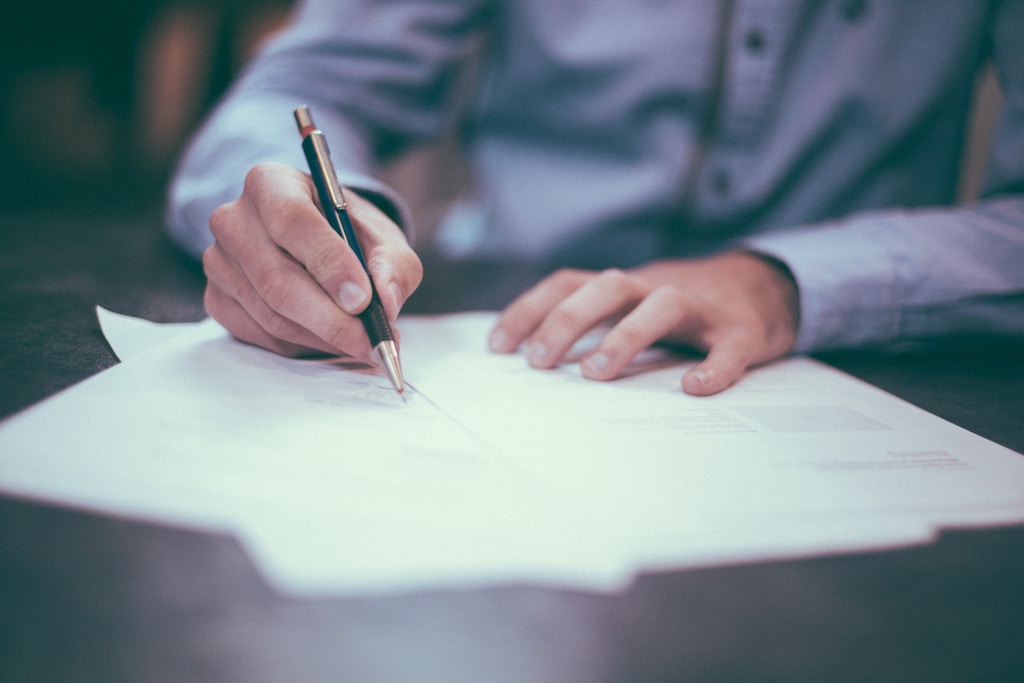 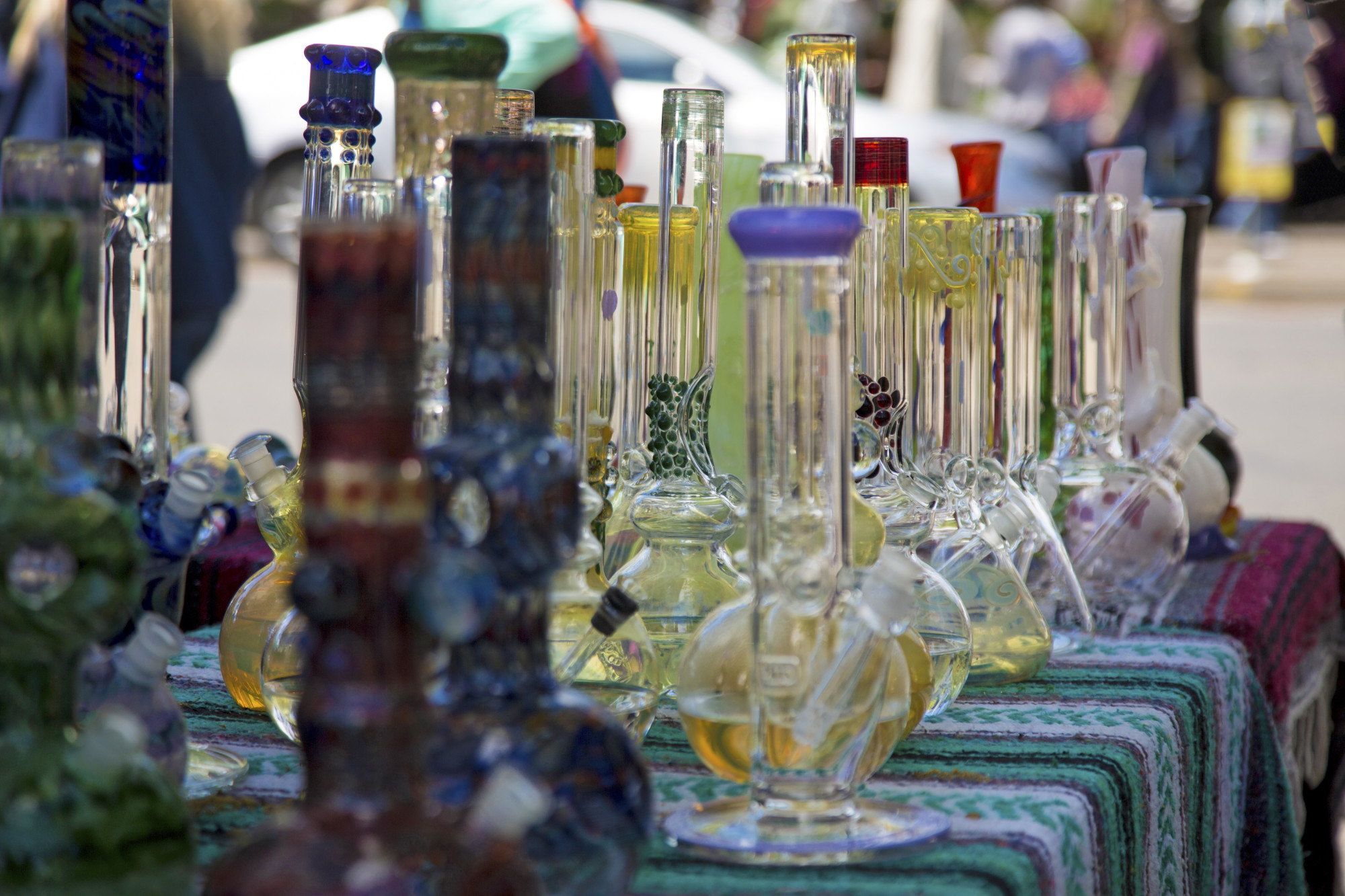 How to Smoke Out of a Bong: The Complete Beginner’s Guide 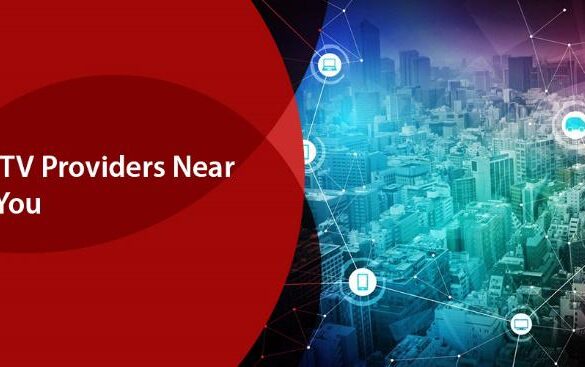 The Best Cable TV Providers Near You 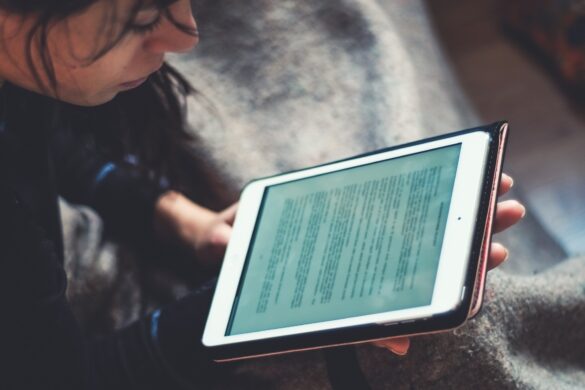 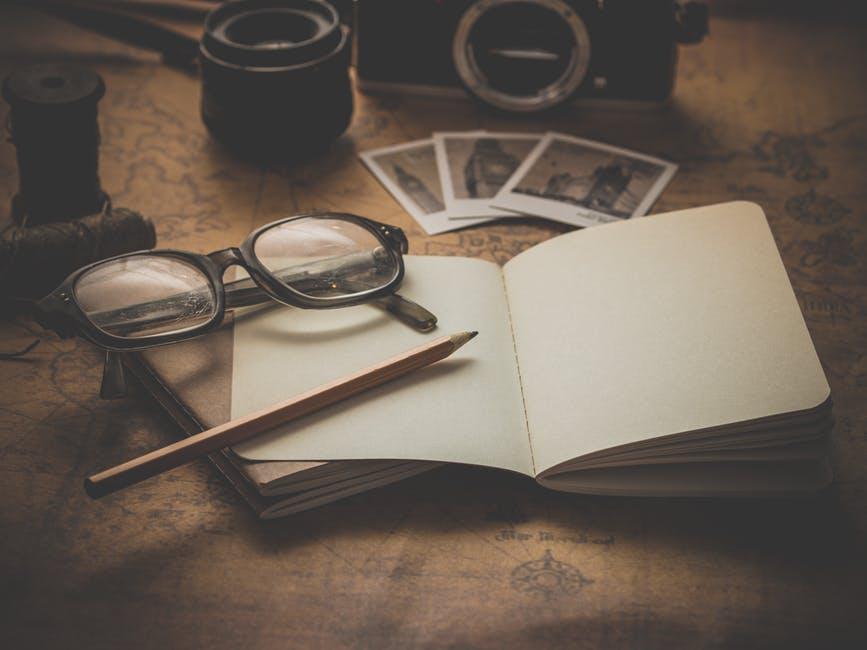 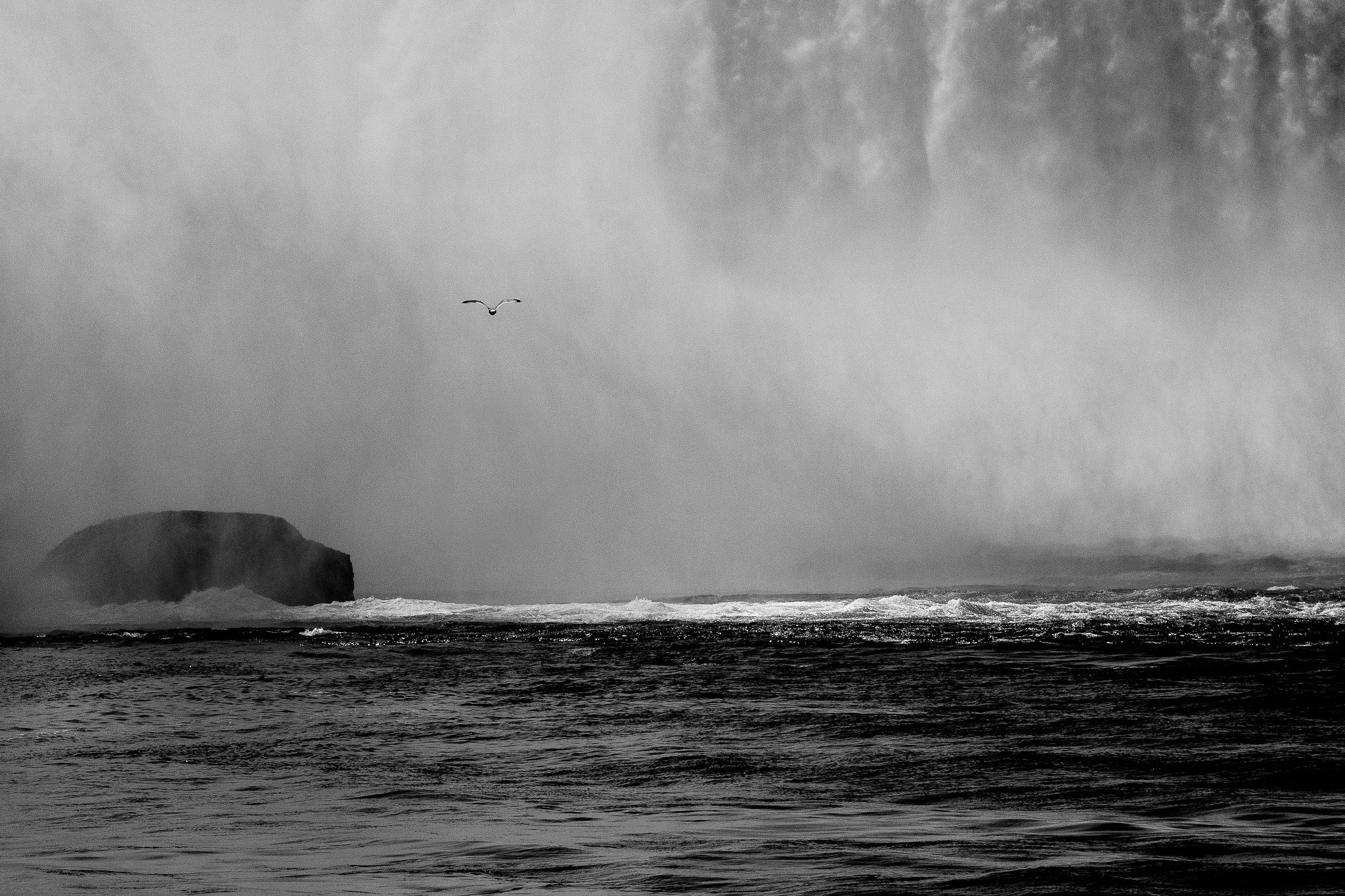 Who can apply for a Canadian national pardon?