Note: We don’t speak Russian so we are going with Google translations. That means that when we typed in the Cyrillic version of his name we got Edward Gil, although we have also seen the translation “Edward Hill” and “Edward Khil” bandied about. Anyway, Edward Gil was born September 4 1934 in Smolensk. He is known for songs like “Lumberjacks” and “The Moonstone”, “What begins Rodina”, “As escort ships”,” Blue City “,” How nice to be a general “,”In the forest on the edge”. 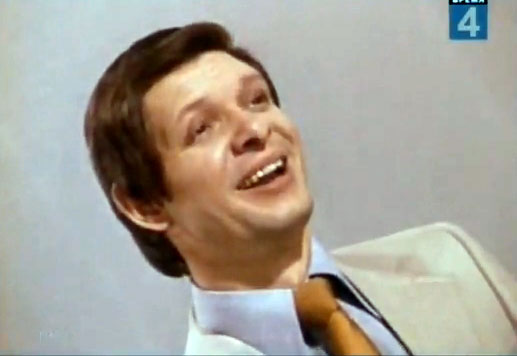 Gil is said to be one of the symbols of Leningrad. We bet!

“I am very glad, because I’m finally back home”

Since 1997, Ed has been involved with his son in a joint project with the rock group Prepinaki. Check it out – it’s like retro rock, comrade.

Hat tip to Q-Burns Abstract Message for turning us on to Ed!

As some readers have told us, Edward’s last name is more like “Hill”, not Gill. Also, we have some more information courtesy of Justin Smith:

The man singing is Edward Hill, also known as Eduard Khil…
“I Am So Happy to Finally Be Back Home,” is an Ostrovskii composition, and it is meant to be sung in the vokaliz style, that is to say sung, but without words…. vokaliz was a well established genre, one that seems close in certain respects to pantomime.

We are sad to report that Russian Crooner Ed Khil has died. Washington Post reports that Edward had suffered a stroke in April, which caused him to be hospitalized in the city of St. Petersburg. The stroke caused brain damage. This past Monday, he succumbed to his illness at the age of 77.

After the video (“Cause I’m Finally Returning Back Home”) became a YouTube hit, the crooner’s new international fans petitioned to get him on a world tour. The baritone said he was flattered by the attention, but puzzled that his song became popular only three decades after it had been released.

Ed Gil leaves behind a wife and son. He will be buried at the Smolenkskoye cemetery in St. Petersburg. 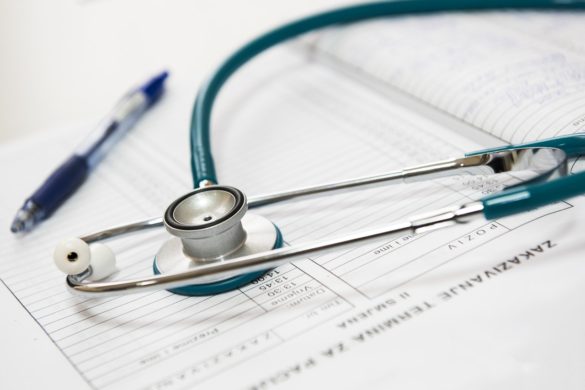 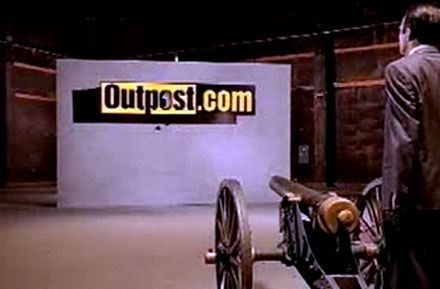 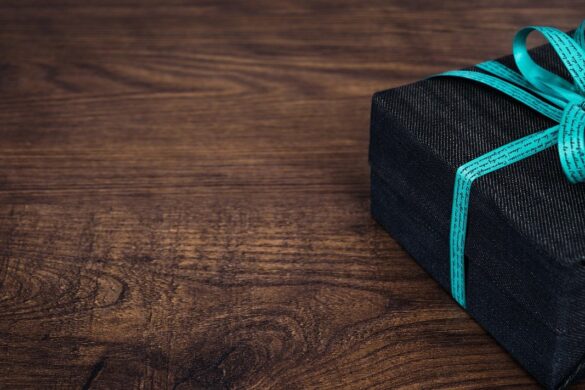 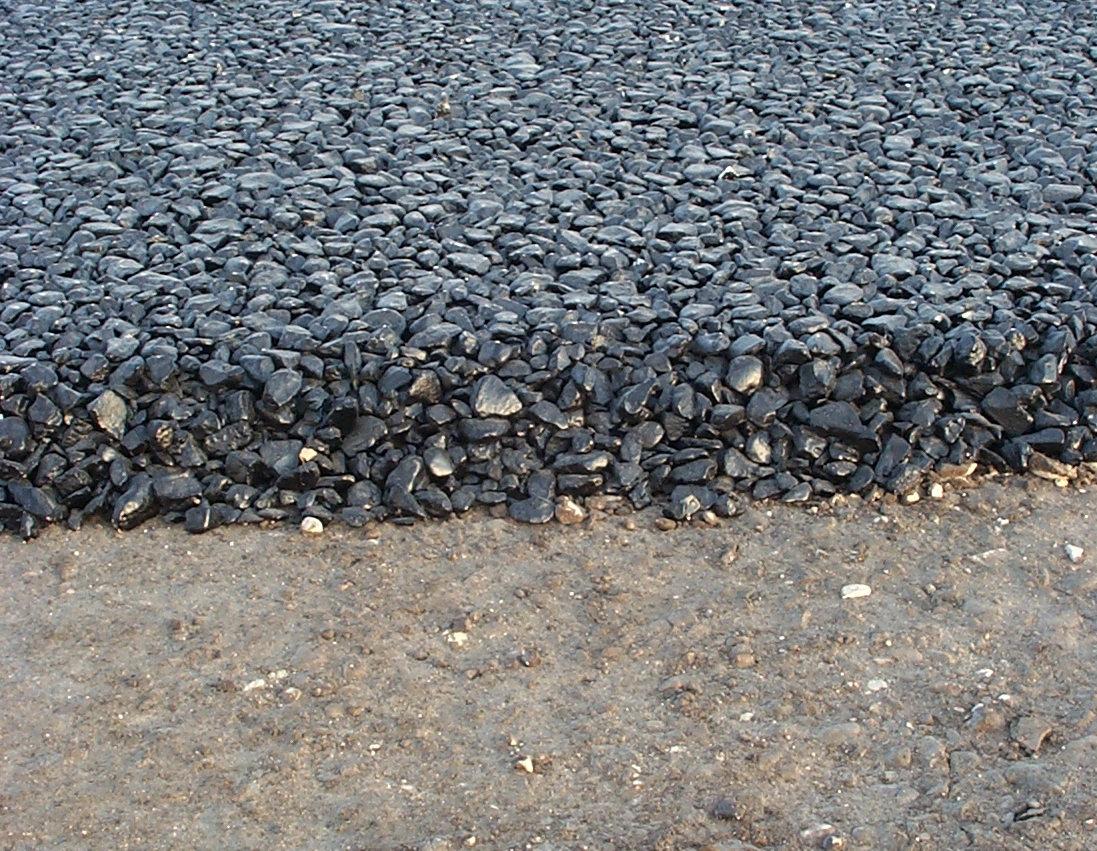 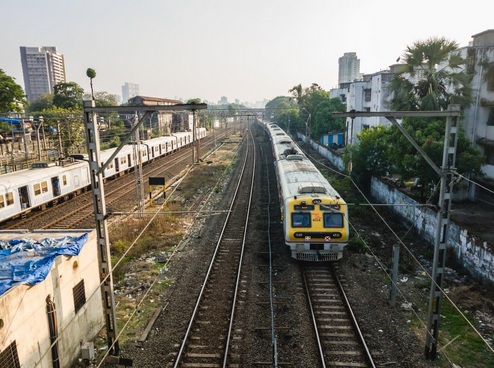 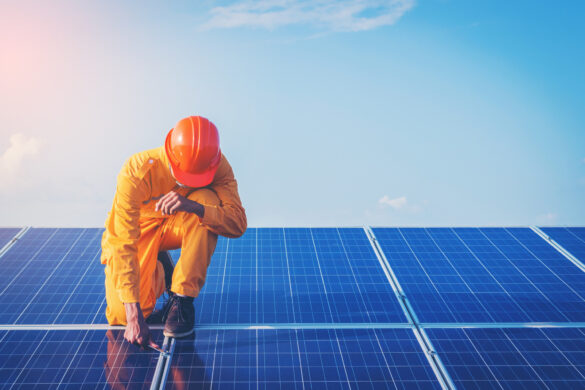